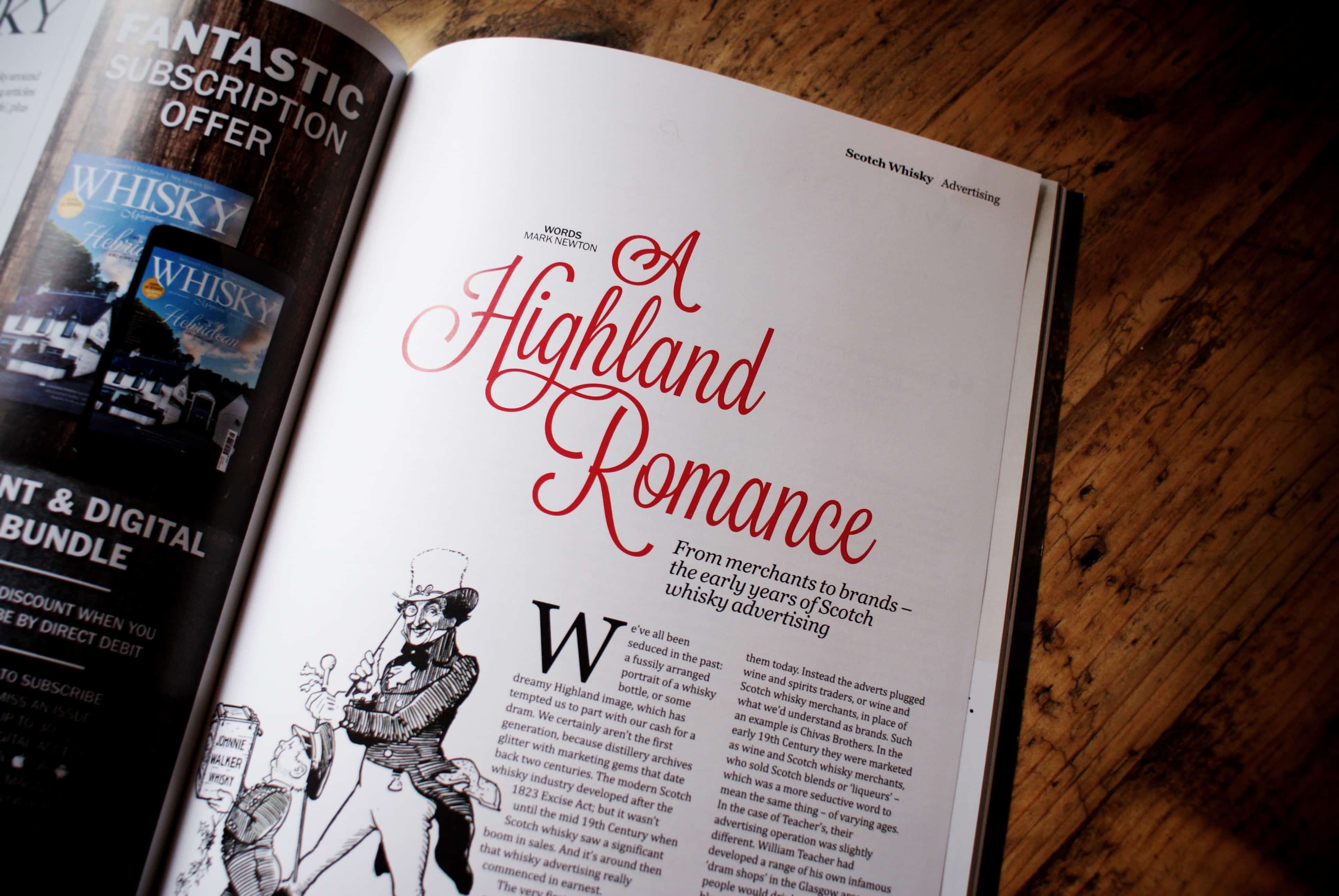 Nothing but a quick plug, this post. This month’s edition of Whisky Magazine features the start of a series I’ve written on the history of Scotch whisky advertising. It’s currently shaping up at about four articles, going from the mid 19th Century to the present day. The first section is all about how – very broadly speaking – companies started off as family merchants but, as their whiskies began to reach new markets around the world in the late 19th Century, they began to release whiskies under brand names. An example is John Haig & Co. Limited, who promoted Haig’s Pinch. And of course, by and large it was all about blended whisky, with some rare exceptions. 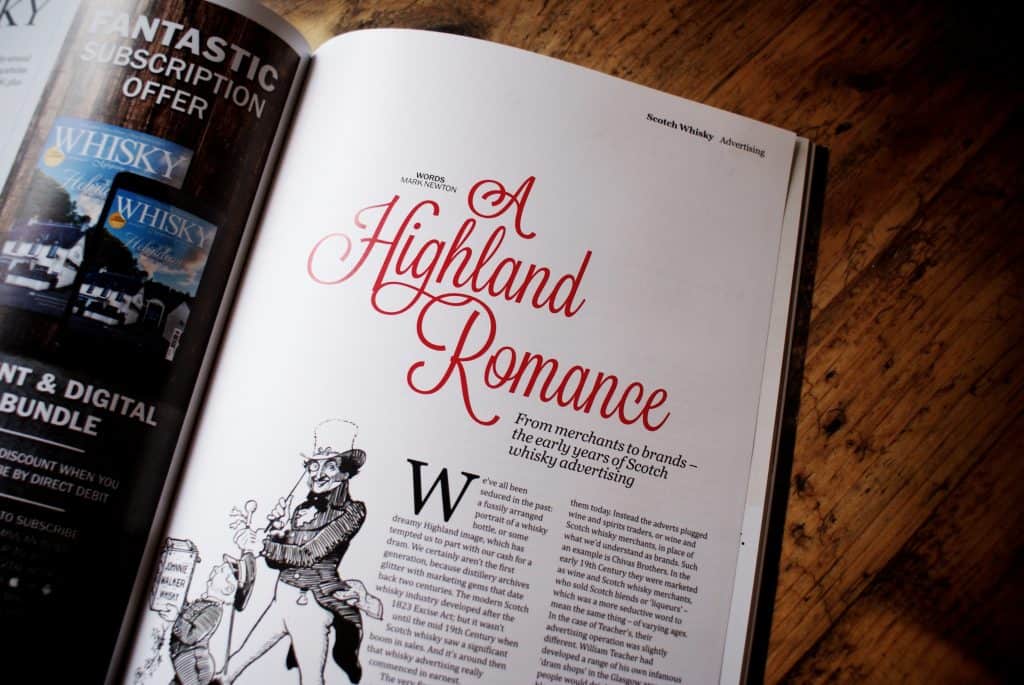 Naturally, there isn’t much room to do the subject justice in a single article, but if you pick up a copy hopefully you’ll find it a decent read. And I owe a lot of thanks to archivists at the various companies, without whom this piece couldn’t have been written. 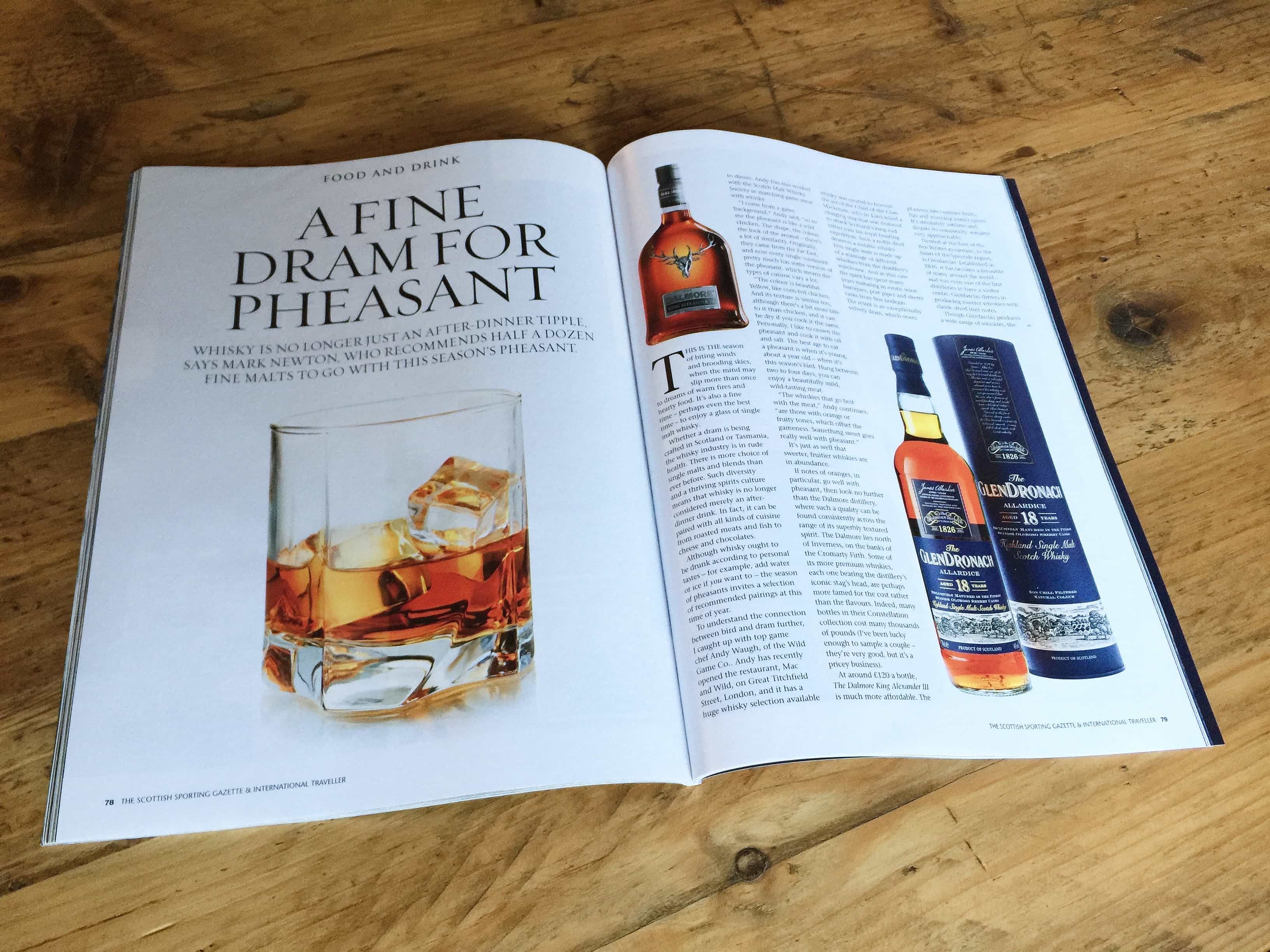 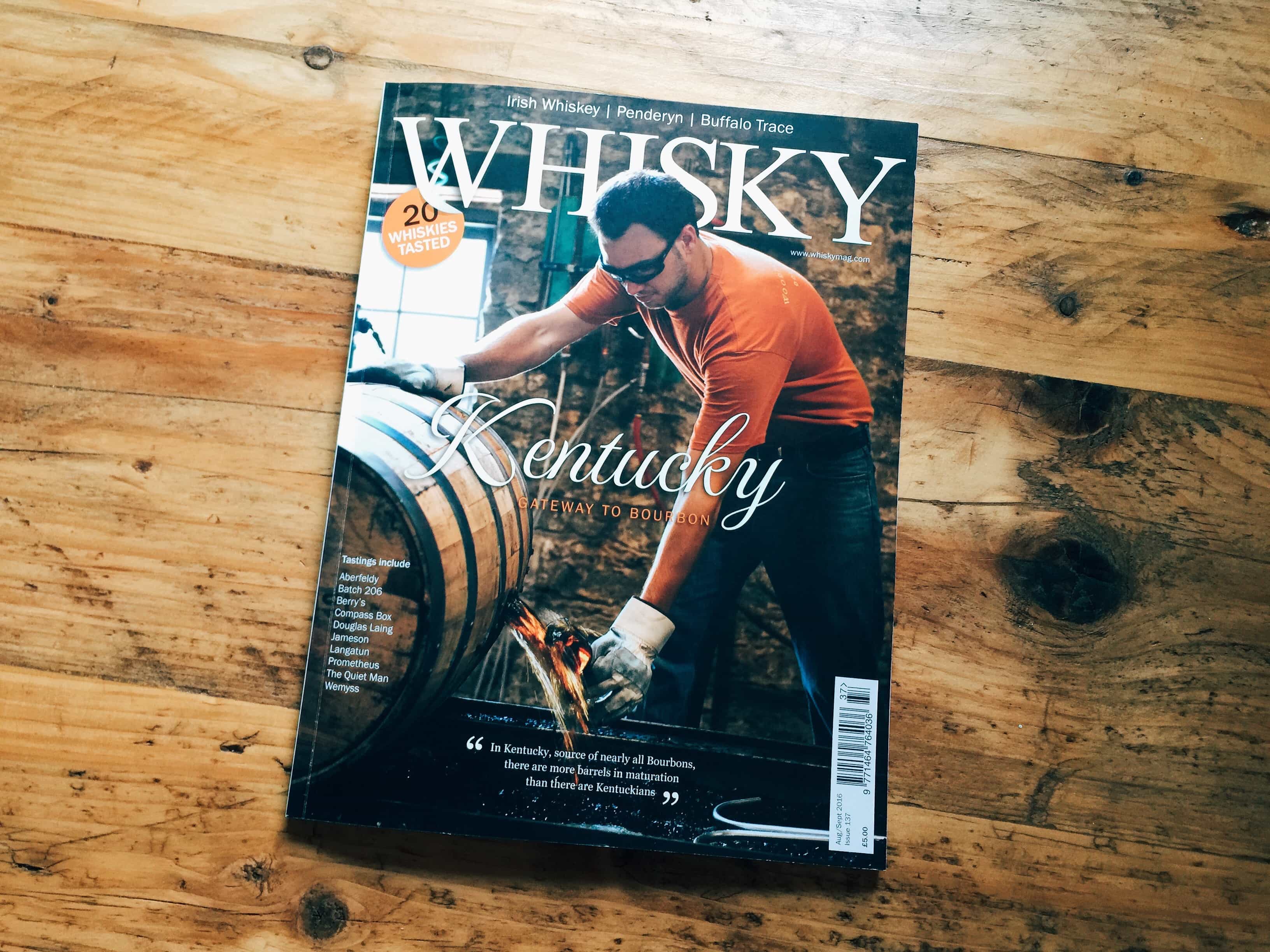