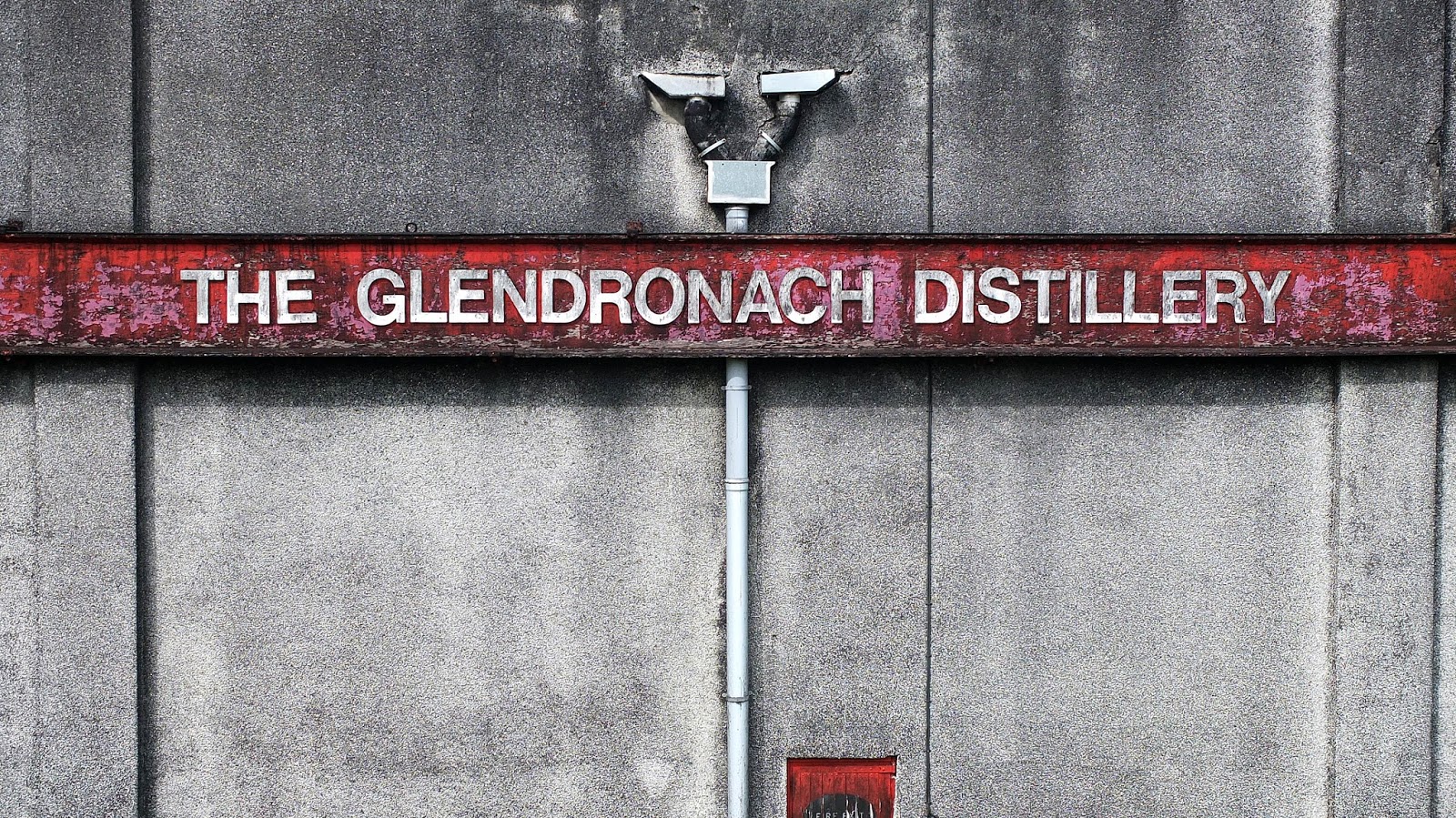 How about some GlenDronach? Being self-funded I never manage to cover all the whiskies I’d ideally would like to and GlenDronach is a case in point. Just check now I’ve managed to review four releases but these tend to be special editions or (gulp) cask finishes.

Time to put that right with more coverage of the GlenDronach core range starting with the 12 year expression. In later reviews we’ll move onto the 18 year old Allardice and the 21 year old Parliament bottlings. That should keep fans of the distillery reasonably happy for now I expect.

Participating in the 2016 Spirit of Speyside Festival our group compiled a list of ‘must visit’ events or distilleries that may have not been participating that year. In our top 3 was GlenDronach and this was prior to the recent acquisition by Brown-Forman along with BenRiach and Glenglassaugh for the princely sum of £285 million.

This news which was announced just before the Festival took everyone by surprise including distillery staff we subsequently spoke with. I’m very much on the fence about this deal unlike others who seem to have negative opinions already even before the ink has dried on the contract. Across this trio of reviews I’ll discuss my thoughts on the sale in more detail. I acknowledge the loss of 3 independently owned distilleries is a blow to some degree and symptomatic of how popular Scotch whisky has become. 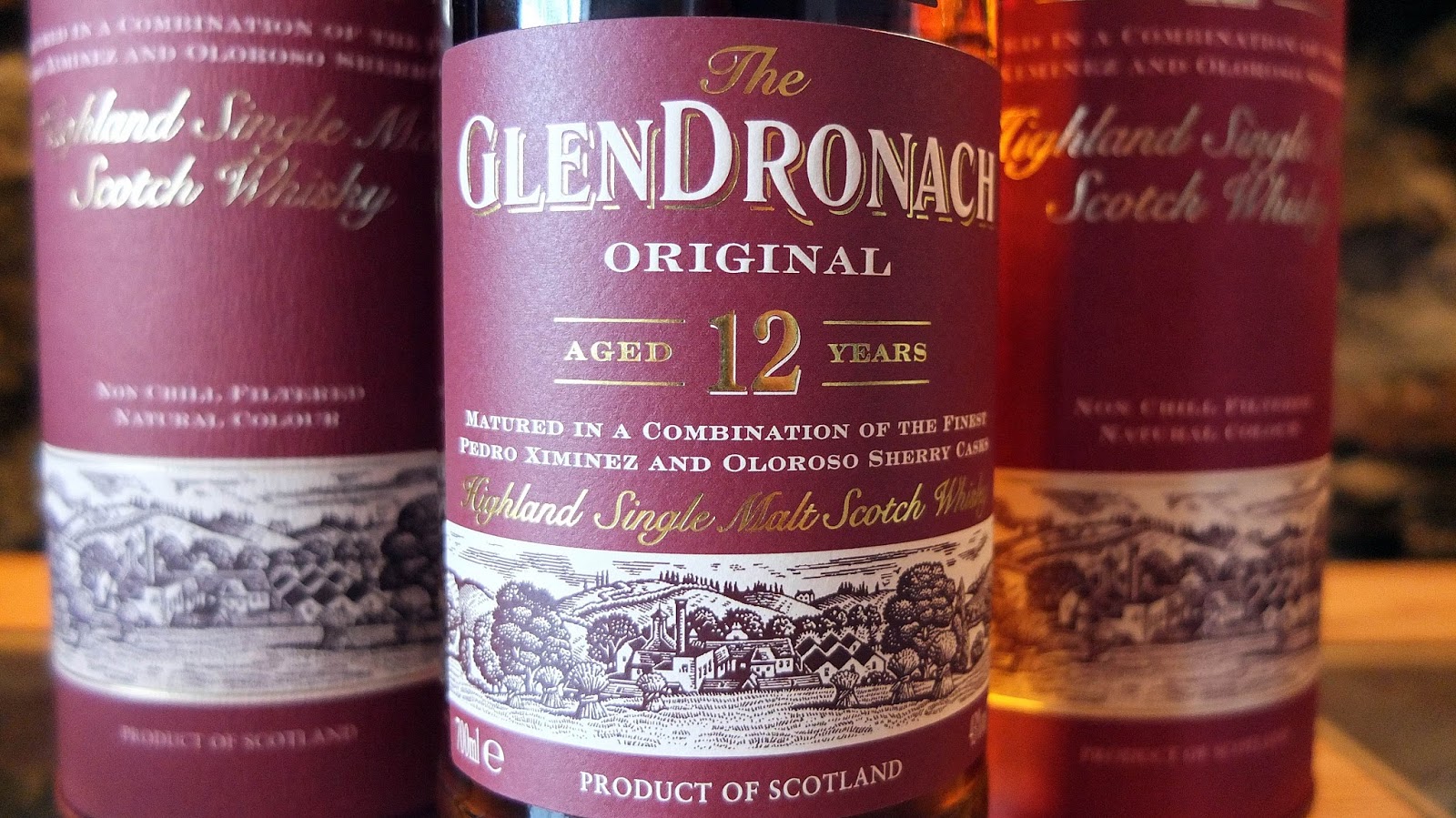 For now lets talk about the GlenDronach 12 year old that was reintroduced to the core range several years ago. Bottled at 43% strength it comes from a combination of Pedro Ximenez and Oloroso sherry casks and is natural colour and non-chill filtered.

Overall: for the price I can appreciate why this is popular. The GlenDronach 12 year old delivers and for under £35 there aren’t too many sherry style malts in this price bracket that can compete with such an age statement. One to have on standby in your cupboard for any sherry enthusiast who drops by unexpectedly.