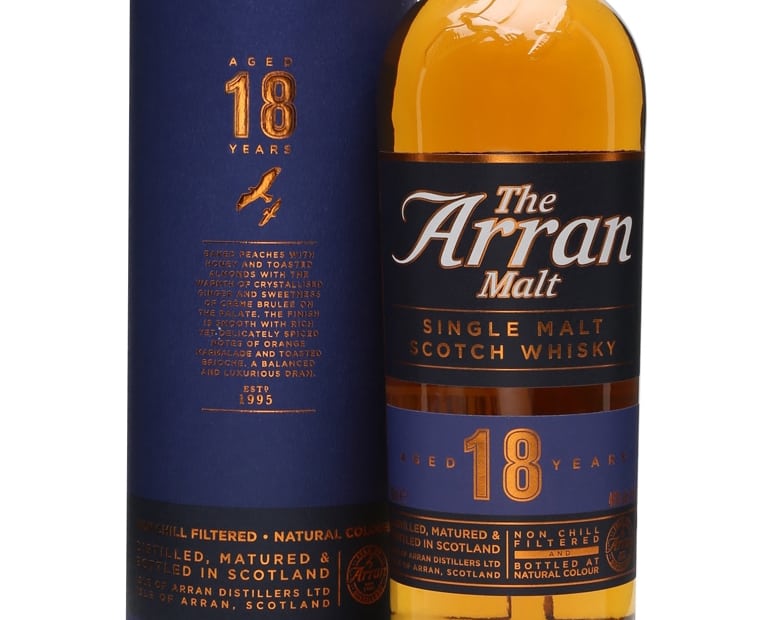 I can’t actually recall having tried all that many Arran single malt whiskies in the past year or so, and certainly haven’t covered them much on Malt, so I thought it was time to rectify that.

Based at Lochranza on the Isle of Arran, a former haven for illicit whisky operations, Arran distillery is an independently owned site. It was founded by the late Harold Currie, whose son, Paul Currie, is now managing director of the fantastic Lakes Distillery in England. For some reason, given that the distillery’s whisky is now at a grand old age – and, having been built in 1994, coming online a year later – I still regard it as a relatively new site. It’s practically an old-timer now.

The distillery has a capacity of 750,000 litres, which is quite impressive for an independent operation, though it does not reach these levels of production. However, Arran has put out a lot of whiskies over the past decade or so. The core 10 Year Old came out in 2006, and there have been plenty of special releases, single casks, fancy finishes and so forth. But it was a new addition to the core range that caught my eye recently. The Arran 18 Year Old, which is bottled at 46% ABV and costs £75 a bottle. 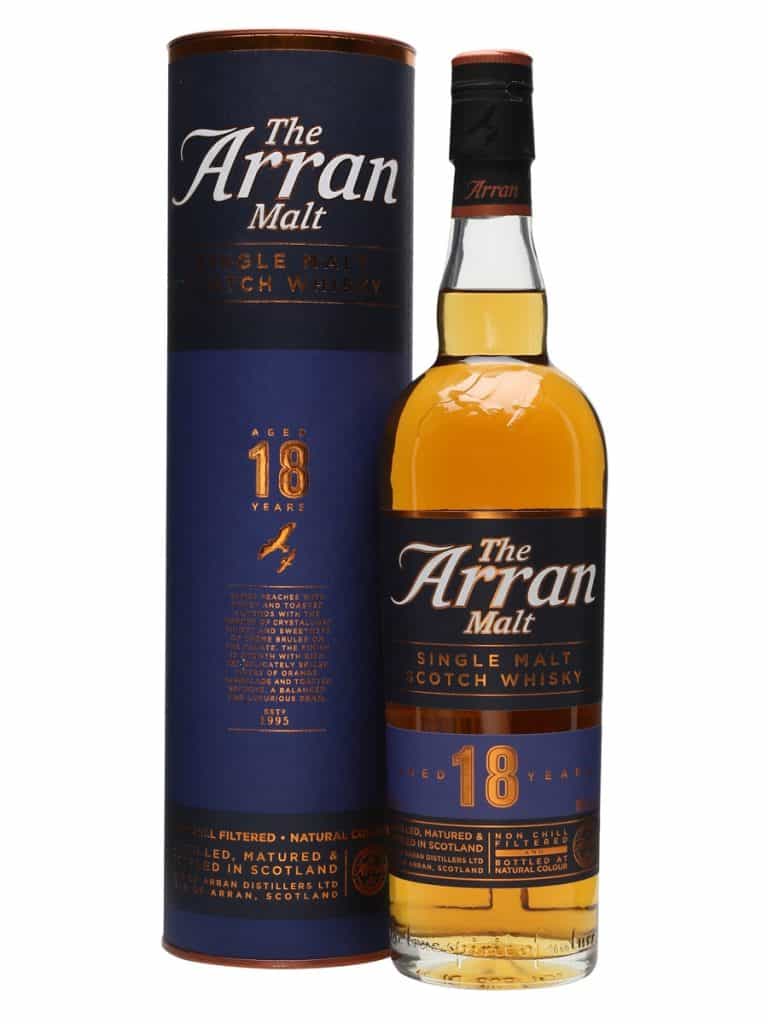 On the nose: lovely balance of savoury and sweet notes. Toasted, almost charred oak, and some vanilla off the back of it. An intense maltiness. Baked apples, and an almost mead-like quality. Once it settles those apple notes really begin to dominate, and it transitions into the dustiness and grassiness of a late summer barn.

In the mouth: such an intense combination of the wood and malt, that it comes across like a warmth from light peat. And that mingles with the late-summer apple quality very well. A touch of straw. More depth from the fruits, with blackcurrants, raisins, apricots, perhaps some ginger in there with blood oranges – or even orange marmalade. A medium to light texture and one can’t help but wonder how amazing if the inherent spirit was a little more oilier, but that’s just my weird personal preference for heavier whiskies of late.

This is a very nice, flavoursome single malt whisky, with good balance and a lot of class. Images of a late summer barn, used to store apples, somewhere in the West Country; a barbecue sizzling in the garden next door. It’s excellent value for the price.

Proper whisky, with an age statement, at a good price, and with no tired marketing nonsense. More of this, please.