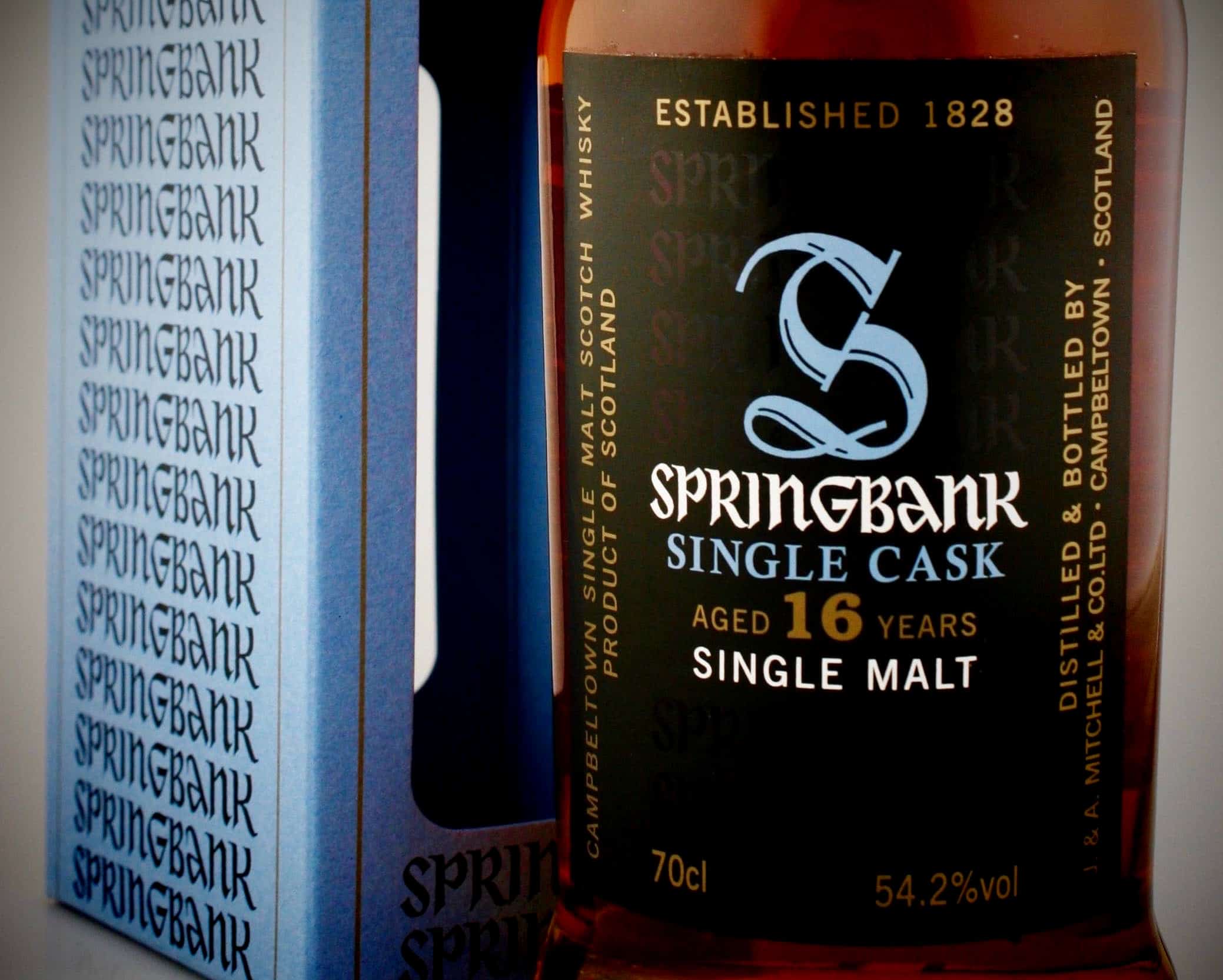 Springbank! Darling of the whisky world. The kind of spirit hardened whisky veterans of a certain age would love to wallow in, and massage into their scalp, every night. And why not? It’s lovely stuff.

Founded in 1828, the distillery is located in Campbeltown, a place in which a good thirty-something distilleries once operated. Today, only Springbank, Glengyle (Kilkerran), and Glen Scotia now produce whisky in the town, but in my opinion Campbeltown is producing some of the most interesting whiskies in the world right now. There’s also a shared ownership between Springbank and the independent bottler, Cadenhead’s, which is releasing some of the best-value whiskies in the world right now. So it behoves the self-respecting modern whisky drinker to keep her eye on this part of the whisky map.

People generally like Springbank because (a) they do things very traditionally, where the word hand-crafted actually means something, 100% of the operation is done in the same place, and there isn’t a computer in sight; and (b) as a result they release very high quality whiskies, consistently, and in three forms: Springbank, Hazelburn and Longrow. In fact, I’ve recently given in and joined the Springbank Society, so I can get access to some of the interesting and more experimental bottlings.

Yet it’s not without it risks. Springbanks can be big, heavy and voluptuous things – and not necessarily for everyone. Aeneas MacDonald, the best whisky writer of all time, once referred to Campbeltown whiskies as ‘the double basses of the whisky orchestra’, and today Springbank certainly carries on that tradition.

Despite all of that loveliness, today I’m tasting one of the weirdest Springbanks I’ve had in a long time. It’s the Springbank 16 Year Old Fresh Sherry. Bottled at 54.2% ABV, after maturing for 16 years in sherry casks, only 540 bottles were released exclusively for the UK market a couple of months ago. I should be very clear that this sold out within seconds of its release, meaning it will only now be available at online auction and you might have to pay a bit more than the original retail price, which was about £85. 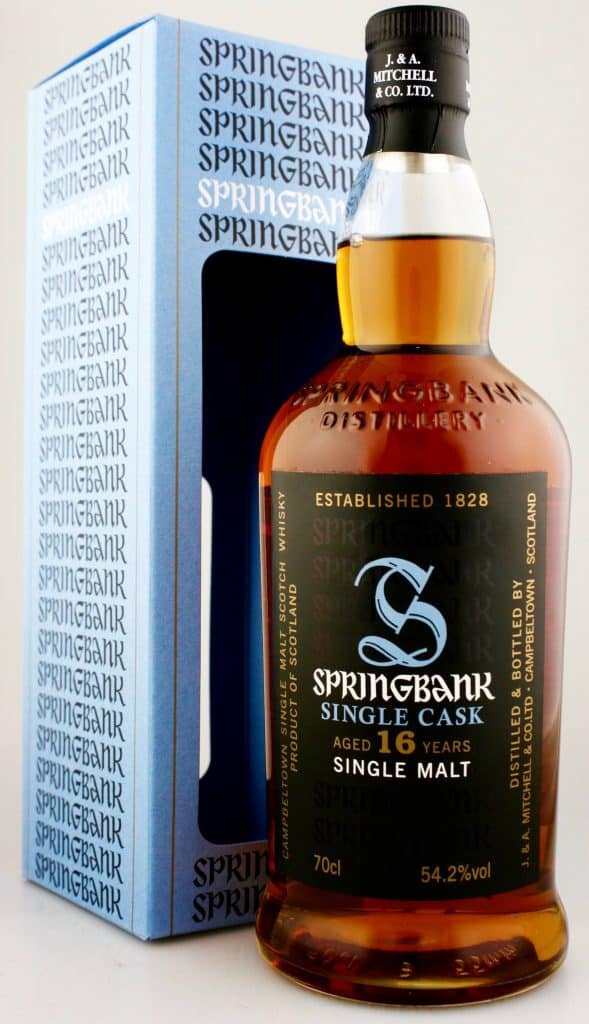 On the nose: a huge contrast of vegetative mustiness and tart fruit syrup. It’s like a redcurrant syrup, or even tomato ketchup if you’ve ever made it yourself. A mix of vinegar and dark, muscovado sugar, all meshing together in the pan. Lingering sulphur notes (which generally I quite like).

In the mouth: tangy. Lincolnshire sausages left too long on a barbecue. A deep charred note. Rubbery. Oily, very oily. Tomato ketch up again. Tart fruits, such as blackcurrants, or even a bitter sloe plucked right off the bush (never do that). And now come the raisins, damsons, cooked apples. Brine. A lot of wood influence. Chinese five spice. An intriguing wholemeal bread quality. Water makes it much more subtle, but even so the core flavours seem to remain the same – which is to say, little new is teased out at the lower strength.

It’s almost an avant-garde, experimental whisky. Except for this is something very traditional: a sherry cask. And also it reminds me of some old Ardbegs without the high levels of peat obviously. There is a lot going on.

But I don’t think it quite works, it’s just too overwhelming, too much of a scrap between some hefty flavours. And yet, what a great ride! I’ll take an interesting whisky like this over a boring one anytime. 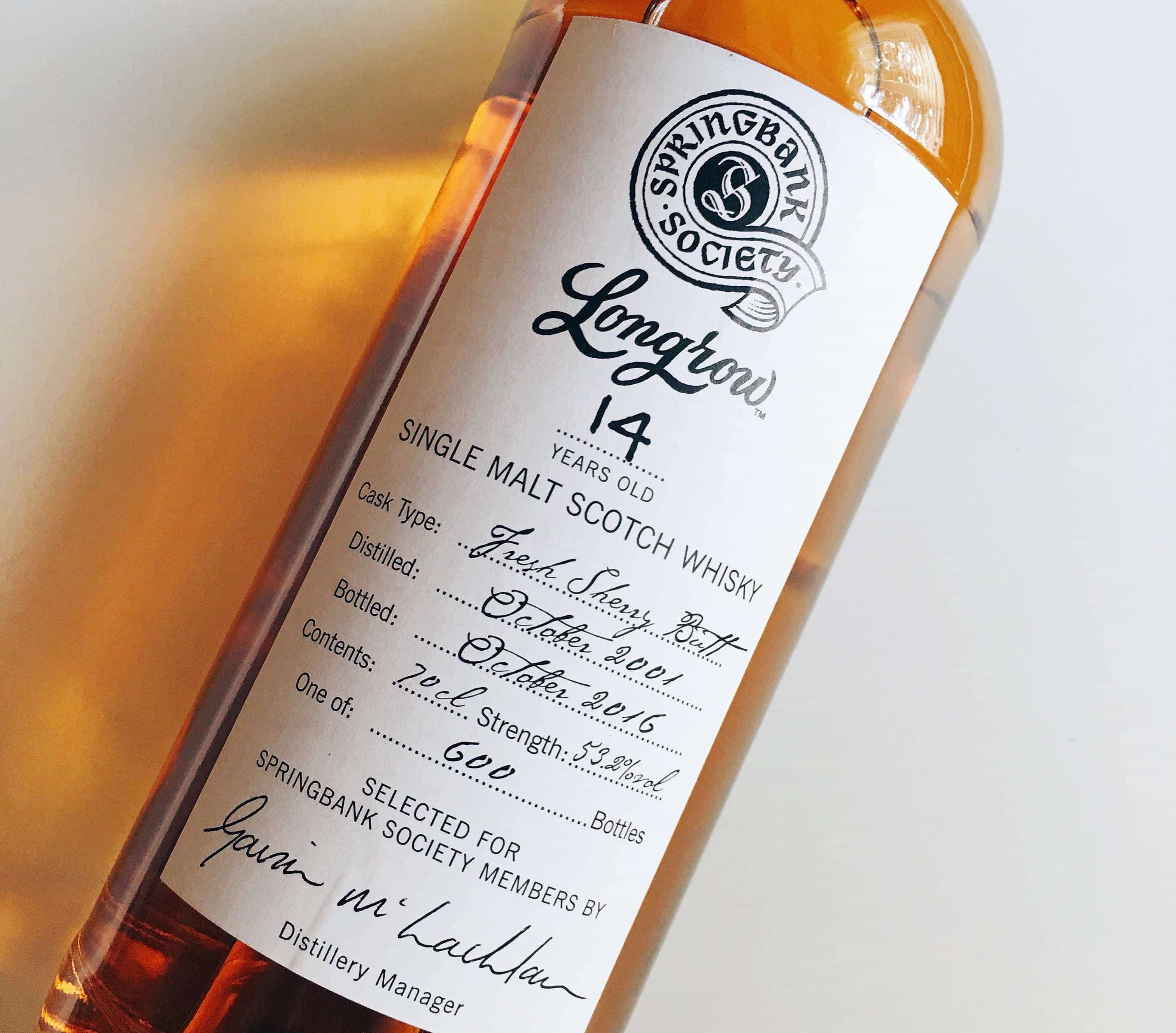 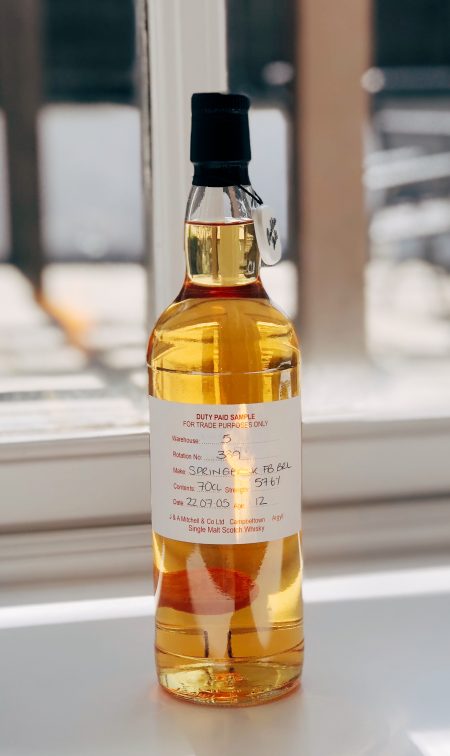