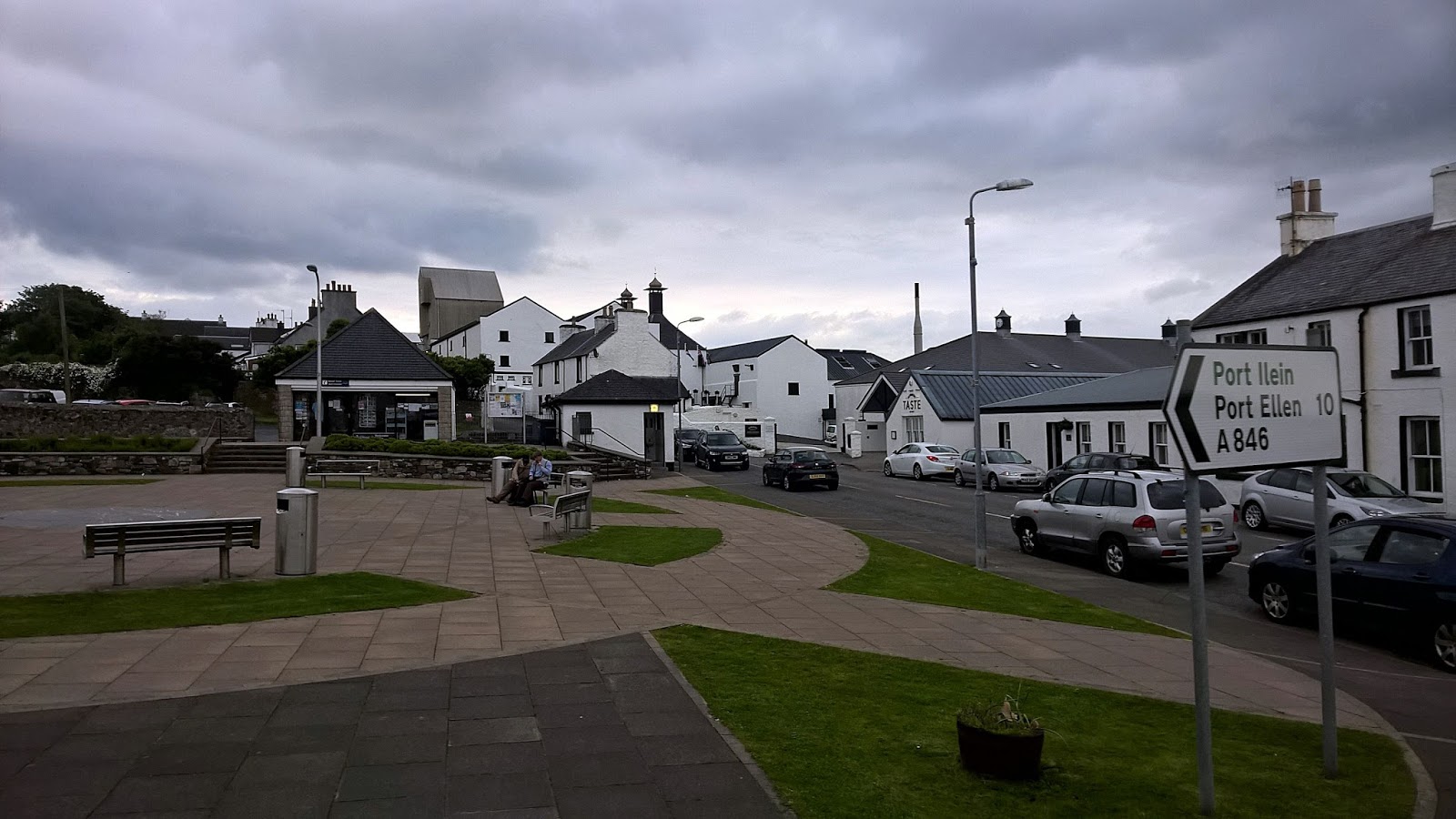 Yes, we’re back on Islay for another 2016 Feis Ile bottling. This is turning into a quest by accident isn’t it now? Having visited Islay during the festival for the day as part of the Bunnahabhain day tripper event, I find myself sitting down with another release thanks to a sample purchase from Moixe who did a recent festival tasting evening.

Lets summarise the Feis Ile bottlings for 2016 I’ve reviewed below before moving into this Bowmore expression:

This Bowmore will be the fifth and I suppose I should try to complete the coverage eh? I do have the Kilchoman 2007 sherry cask coming soon and I’ve never really been that fussed for Bruichladdich; but lets not go there today. Instead this is all about Bowmore.

Enthusiasts will know that Bowmore put together 2 releases for the 2016 Feis Ile. We had the 25 year old that was finished for 12 years in French wine casks and would set you back £350 at the distillery if it hadn’t sold out pronto. Just 100 tickets were issued to purchase your bottles and folk were queuing from the early hours of the morning for such a chance. Unfortunately we’re in the bargain basement aisle for this review taking in their other Feis Ile release. Yes, ok there was a bottle your own as well from a sherry cask but I’ve discounted that for now.

This Bowmore is the No Age Statement bottled at 54.9% and an outturn of 1500 bottles. It’s an interesting concoction of casks in this mix with a marriage of 4 American virgin oak barrels and a 1st fill Oloroso sherry butt. After being married together the spirit was returned to the original casks for a longer period of maturation before coming together once again. Priced at an attractive £55, this bottling has also sold out. Time for a picture. 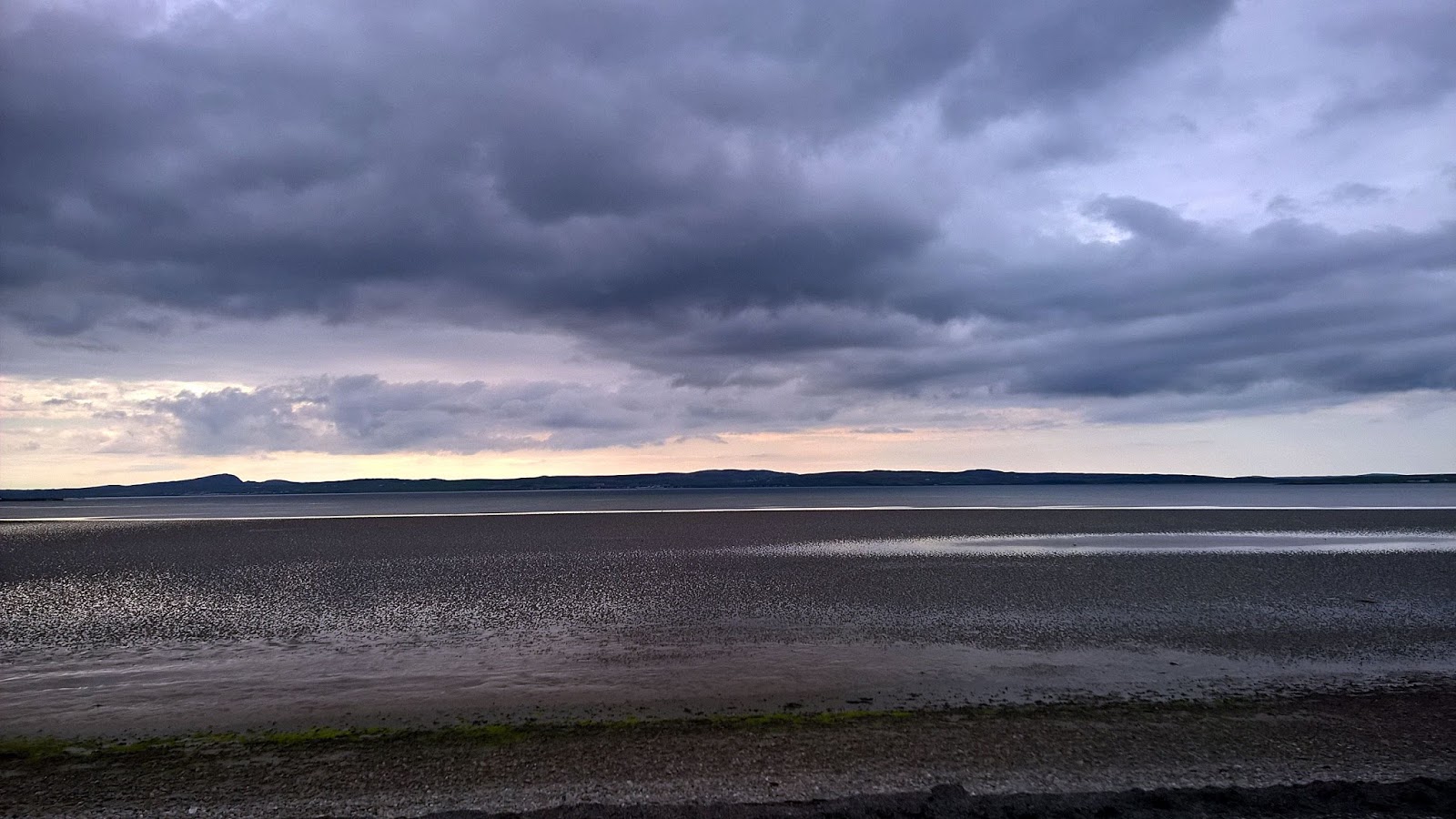 Now you’ll have noticed I don’t have a photograph of this release to put on this piece so instead you’ll have to make do with 2 shots from my Feis Ile day trip. At the top we have Bowmore distillery – taken from a moving bus – then a beautiful beach as we headed back to the ferry terminal.

How does this Bowmore shape up? I’ve heard mixed things about it so its review time.

Colour: an orange tinge
Nose: odd first impression, somewhat murky. Olives and white pepper as bizarre as that sounds. It’s not harmonious whatever it is. Nutmeg and smoky bacon arrive next. Peaches, talc powder, pine cones – what a weird trip this is – orange as well. Some water perhaps? A little cinnamon and fudge.
Taste: well its peat and not much else with oranges and vanilla. Lets give it a little more time perhaps? A really bark wood driven aspect going on here, resulting in a really shallow palate and some fiery alcohol. Water doesn’t break through the plain wood domination.

Overall: my Feis Ile 2016 experience would eventually have to deliver a very disappointing bottling and this is it. My annoyance with today’s Bowmore whiskies continues.

This is the second of two releases by Bunnahabhain to celebrate the 2016 Feis Ile. I’ve already reviewed its older brother in the form of..