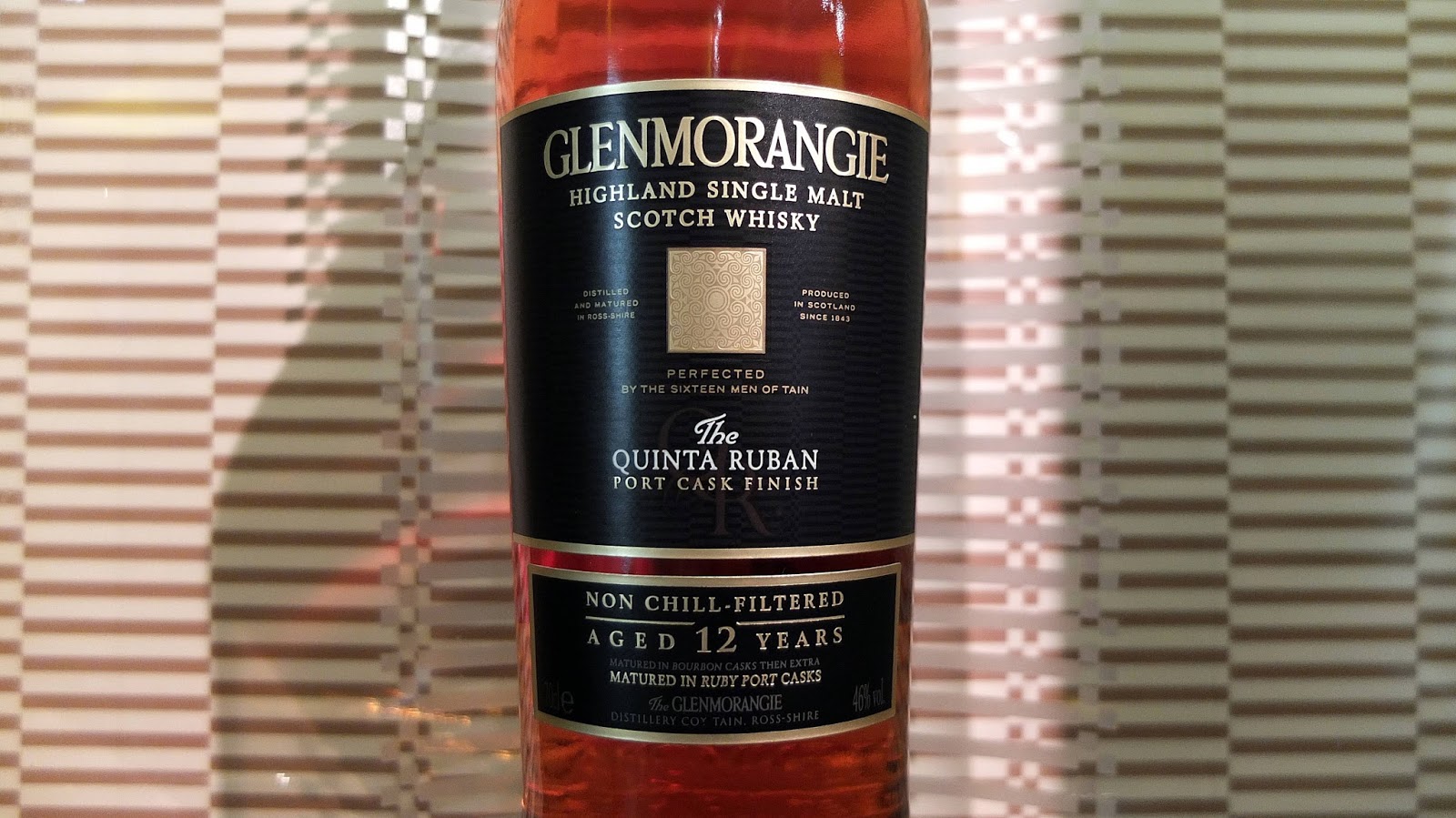 Oh Glenmorangie how you’ve changed proclaimed a visitor to the swanky distillery shop. In my time you were a splendid exponent of tartan and all things Scottish. Now look at you; all cask finishes, French boutique appeal and the prices to match. Where is the true Glenmorangie spirit nowadays? Where are those sixteen men of Tain? Lost amongst the corporate basement at Moet Hennessy HQ perhaps?

I jest, but it’s a true sentiment following each encounter. Having visited Glenmorangie distillery for the best part of 15 years it’s barely recognisable in its current guise. Gone are the days of visitors being rewarded with the effort to visit the distillery. The opportunity to purchase a Manager’s Selection bottling, or the memorable moment of bottling your own whisky straight from a specially selected cask. These dizzy heights are now sadly lost in time.

Moments like this, I fear that Moet are killing the visitor experience, or actually under estimate how vital it is to the brand as a whole.  The tour is forgettable at Glenmorangie. A poor exponent of being funnelled through the system in rapid, clockwork fashion; worse than Glenfiddich and Caol Ila to name but two. The skill, passion and wonder of whisky suffocated and destroyed by blanket of corporate diatribe. I skipped the tour this time, as I don’t need to be reminded how mundane it is; emphasised by the no photography rule.

Those making the trek north to visit what is nowadays a high profile distillery that is growing in presence – particularly in the North American market – must leave with a sense of disappointment. If you’ve visited Edderton up the road prior or afterwards, to experience the superior Balblair tour then you’ll know exactly what I mean. I’m only reminded of this as recently a friend was on Islay and commented how thoroughly lacklustre and demotivating the Ardbeg distillery tour was. Ardbeg of course is owned by the same parent company.

The thing is I quite like the Glenmorangie 10 year old expression, as an easy drinker or mixed with ginger beer on a warm summer’s day. The Glenmorangie Signet remains delightful but blighted with a retail price rising quicker than the UK national debt. Nowadays it seems every few months a new cask finished expression is released to general fanfare and positivity from those eager to maintain their position on the PR gravy train by ass kissing the powers that be. Rarely is there any independent critiquing of the whisky; its price and whether it is truly worth purchasing.

Dr Bill Lumsden is an imaginative and fun guy; a real whisky enthusiast as you can hear from my recording at an Ardbeg event. Whilst Glenmorangie was one of the first to market with cask finishes and unlocking new flavours, they are now running out of options. Cask finished this, followed six months later by another cask finished that. These soon add up and devalue the brand itself in the eyes of whisky enthusiasts who will still be around when the bubble bursts and everyone else has moved onto whatever is next. 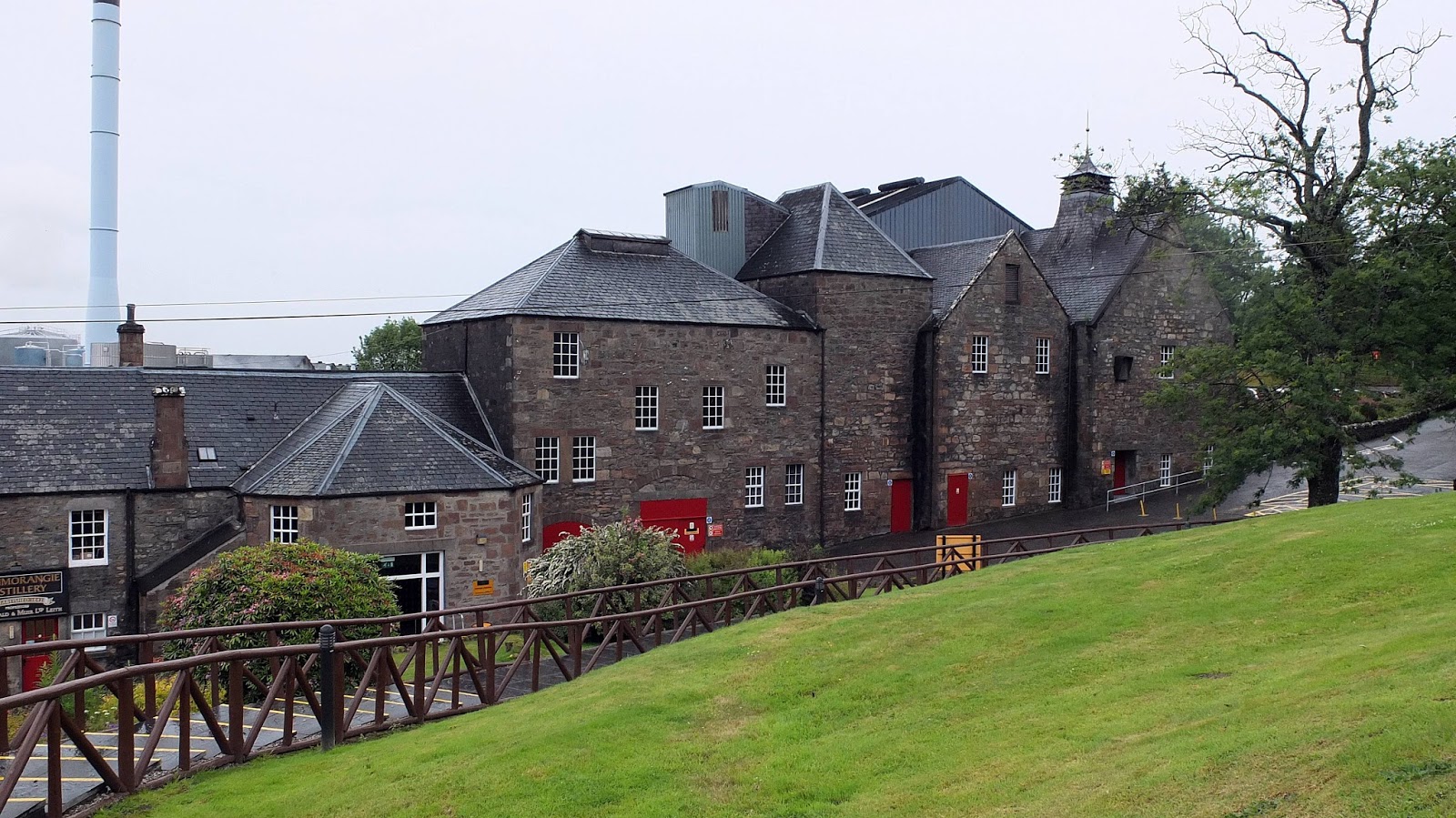 In my sphere of whisky existence no one discusses Glenmorangie anymore. That’s a reflection of just how ignored it has become. A bottling from the 60’s, 70’s or 80’s is a real treat and shows what the distillery was once capable of with those men of Tain. It’s easy to ignore or criticise in the social media age today, but more worthwhile to return to Glenmorangie to re-evaluate these new releases. So having visited Glenmorangie during July, I purchased a trio to do just that. Starting with the Quinta Ruban Port Cask Finish.

Bottled at 12 years of age it’s great to see an age statement on the bottle and confirmation of the non chill-filtered approach. This means flavour and is assisted by being bottled at a strength of 46% volume. If you do listen to the aforementioned Lumsden interview, you’ll hear him confirm that there is artificial colouring present in the Glenmorangie range and he wants to stop its use when possible. That’s a noble ambition and hopefully a sign of Glenmorangie going back to its roots generally…

Colour: beige brogues
Nose: the arrival is raspberries, nutmeg and a floral note. Brown sugar is certainly in the mix along with vanilla pod, honey and a warm caramel. Some ginger, what I can only say is a runny egg yolk; it has a certain depth of richness and texture. On the fringes is the alcohol which given the age statement here I wasn’t expecting as it noses much younger than it is. Water fails to unlock any hidden secrets with only orange peel and walnut oil transpiring.
Taste: more caramel, honey and the arrival of cinnamon. Amidst it all are some cranberries and cherries but subtle elements overall. Ending it all is a muted roasted coffee bean finish. Water moves us towards worn leather on the palate and on the finish.

Overall: its far from a sweet port monster rather a gentle prod given to the light Glenmorangie spirit. Do I like it? No, not really. It lacks a soul, a real character. Perfectly quaffable as a warm up dram before the main event it’s a fleeting whisky for the shallow generation. All show and very little else of note. 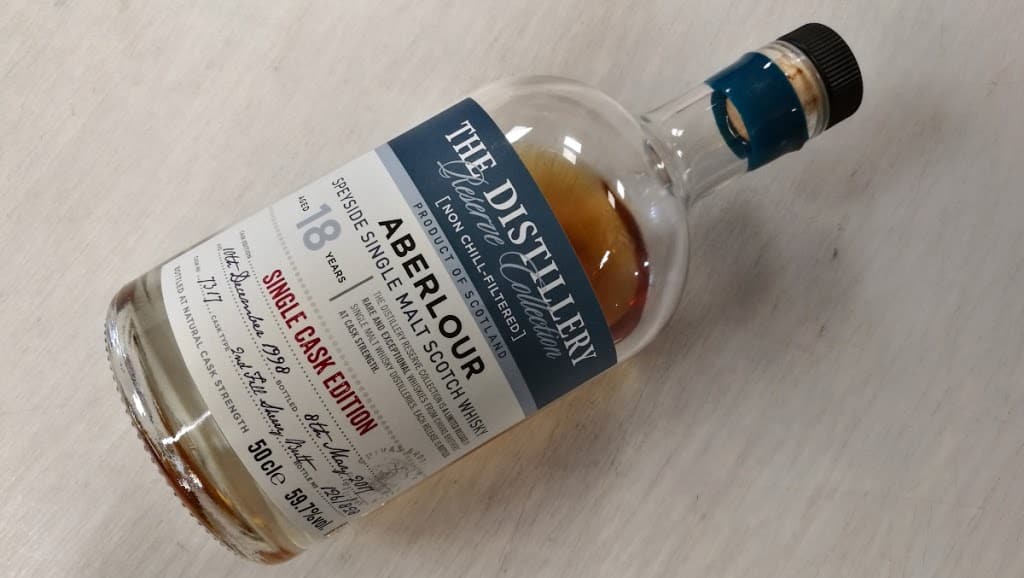