A recent trip to Strathisla distillery afforded me the opportunity to continue my Chivas Regal reviews by purchasing a couple of miniatures. Last year I spent sometime with the Chivas Regal 12 year old blended Scotch whisky and was suitably impressed. Now its time to step up to the 18 year old Gold Signature before tackling the 21 year old Royal Salute in the near future.

The Chivas Regal style of presentation is interesting and certainly distinctive. Perhaps harking back to an era of the Empire and an emphasis on quality, it certainly stands out on the shelf. The spiritual home of the blend is Strathisla distillery, which is pictured below. A true stunner of a distillery; a catwalk of glorious features and one that ticks every box for the visitor.

The blend itself can trace its roots back to 1801 and therefore has a formidable heritage. Like many of the popular blends on the market today, Chivas commenced life as a traditional greengrocer. This was the era of high street merchants satisfying the needs of the local population who were unable to travel far and wide. A one stop shop with strong foundations based upon quality products was the heart of the business. Part of the arsenal was being able to purchase and bottle casks from distilleries. Remember this was an era without the Scotch Whisky Association, so shopkeepers were free to come up with their own creations, or bottle whiskies from a nearby distillery.

A royal link was forged in 1842 when the Chivas Brothers became the supplier to the Royal family at Balmoral Castle. A huge honour for any business regardless of the era. Yet it was the changing tastes in whisky that James Chivas anticipated and sought with the creation of a more approachable whisky called Royal Glen Dee. This was followed by subsequent blended whiskies before the turn of the century, when Chivas looked to the North American market. The whisky they created to appeal to this emerging continent was called Chivas Regal. 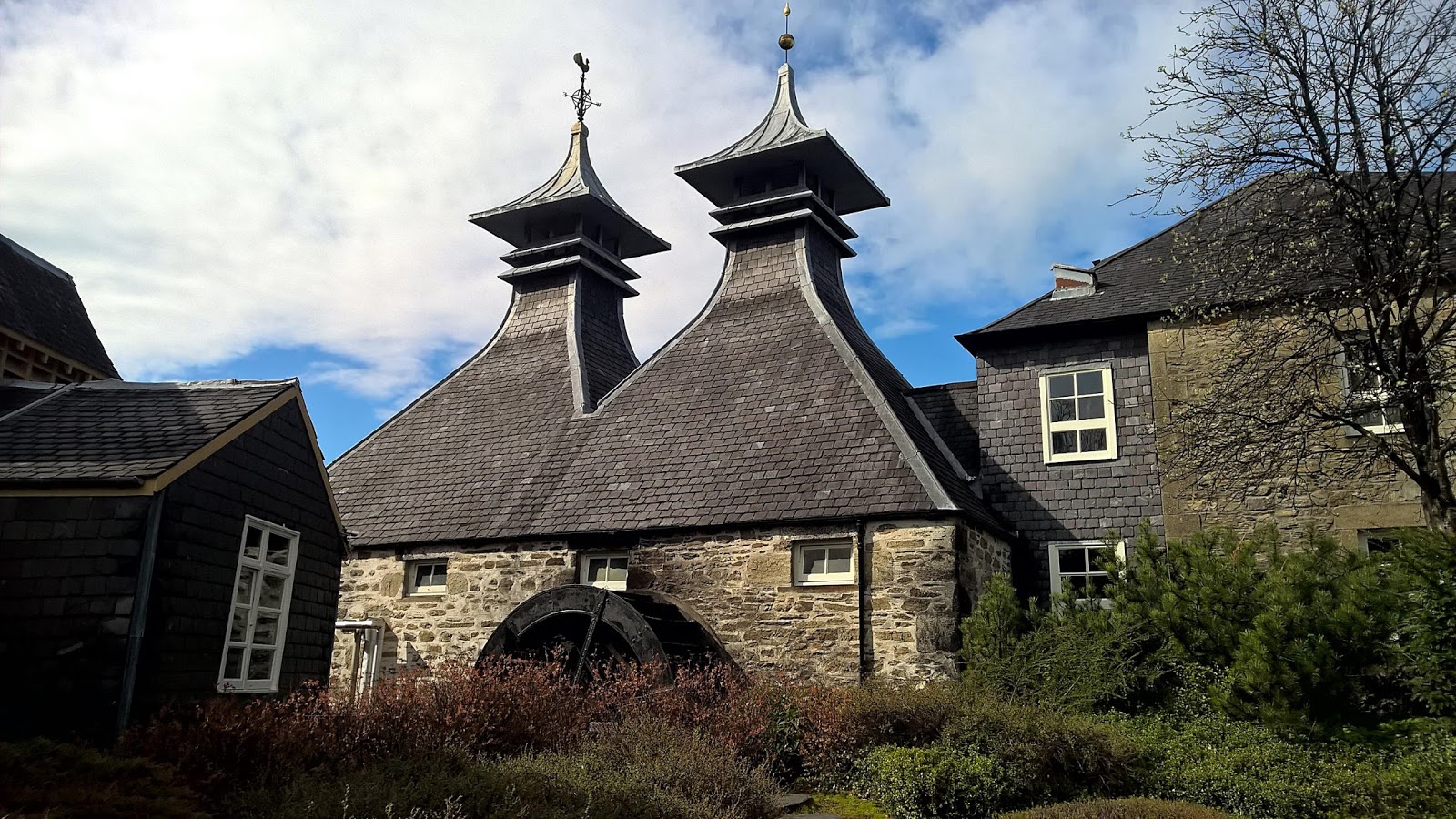 Today referring to the excellent Malt Whisky Yearbook for 2016, Chivas Regal is the third largest selling blended whisky brand in the world. Just behind Ballantine’s and a long way off the overall leader in Johnnie Walker. I’m looking forward to this after the solid 12 year old, which is bottled at 40% strength and will normally set you back around £50, so lets get stuck in.

On the nose: honey and oranges are the first thoughts. A vanilla nougat bar with almonds and peanuts. Coconut flakes, maple syrup and with water its mainly caramel wafer that is noticeable.

In the mouth: more of those oranges and honey then moving into barley sweets and all spice. Some marzipan and with a touch of water more of the sherry influence comes through as red berries.

It’s a very plain nose and an agreeable palate but nothing exceptional or memorable. Frankly its a nice wee sipper but other than that? A likeable if an entirely safe (bland) blended Scotch experience.