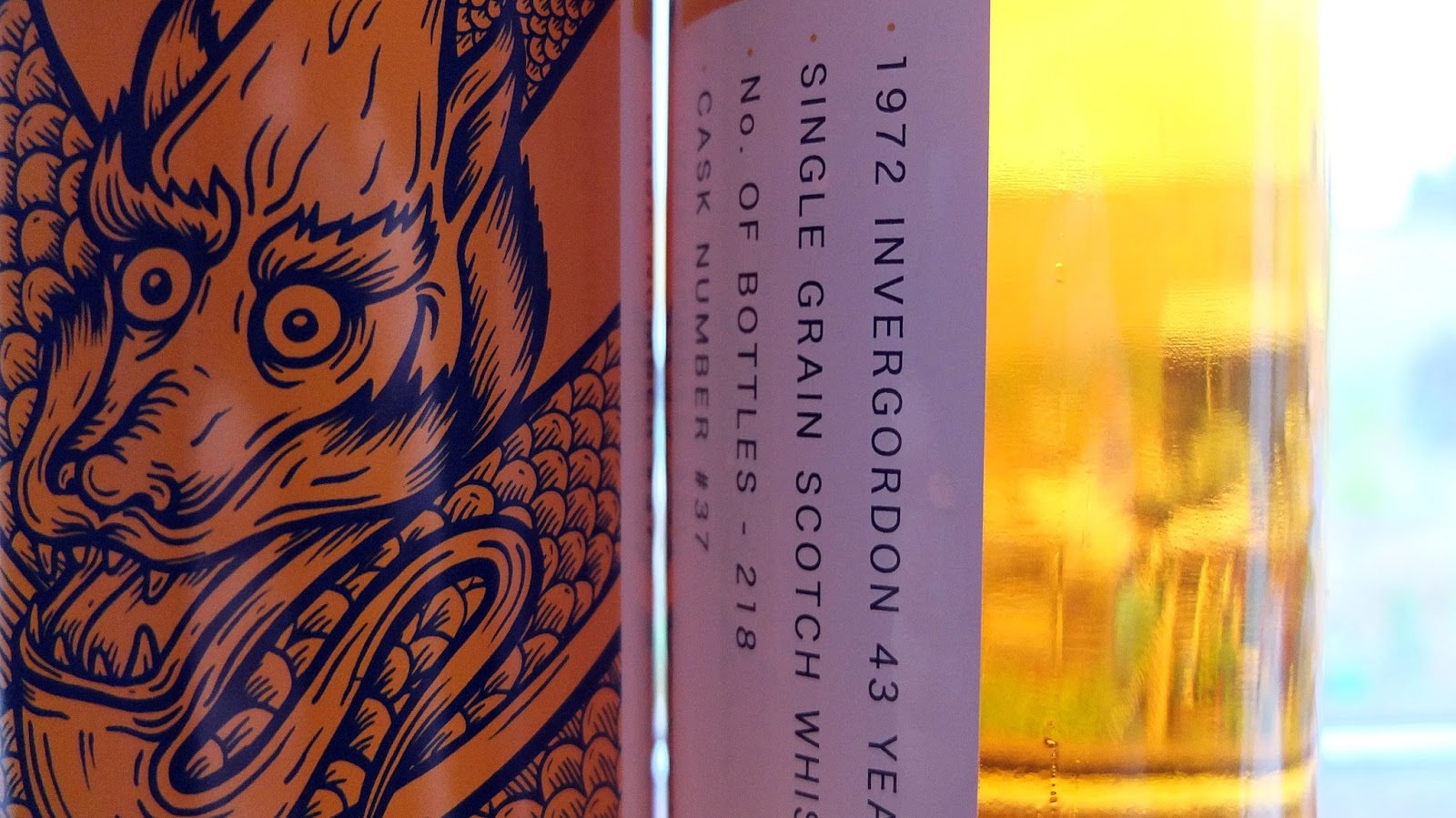 A visit to Dornoch isn’t complete without a trip to Dornoch Castle and its magnificent whisky bar. For several years the bar has been stocked, run and prompted by Phil & Simon Thompson who have managed to keep prices reasonable whilst sourcing increasingly scarce whiskies. This may seem time consuming enough without their dream Dornoch distillery project now coming to fruition and becoming Scotland’s most enticing new arrival.

Imagine trying to maintain a whisky bar that is known worldwide for its choice of rare bottlings in the midst of an investment and collector boom. It’d be easier to stick such examples into the auction realm and pocket the proceeds. Instead this is a venue where you can actually sit down with a Cadenhead dumpy bottling or a legendary Bowmore or an illustrious Tormore. For a price yes, but that’s part of your whisky journey discovering such rarely opened expressions.

In recent times the brothers have put their knowledge and experience to practical use by selecting and botting their own single casks from nearby distilleries. The first release was a Glen Ord whisky that highlighted just how underappreciated this local producer is even with the worldwide appeal of the Singleton brand. These bottlings are a reward to enthusiasts who visit the bar and can take home a memento whilst tasting it at the bar. However the nature of being a single cask release means these releases aren’t around for too long.

This takes us onto their second release in the form of this Invergordon which is a short drive down the coast beyond Tain. This huge grain distillery is the backbone of the Whyte & Mackay blends and a supplier to other bottlers, as well as being a major hub for the warehousing of maturing stock. Invergordon distillery feels as if it’s been around since the beginning of distilling but is in fact a relatively middle aged distillery having only been built in 1959. It’s an impressively large site that also played host to a malt distillery called Ben Wyvis for just a short-lived period of 12 years. Closing in 1977, Ben Wyvis is one of the rarest malt whiskies to track down if you’re seeking out closed distilleries. As for Invergordon today I’m a huge fan of grain whiskies that offer flavour and character in their later years but maintain a realistic grip on pricing. 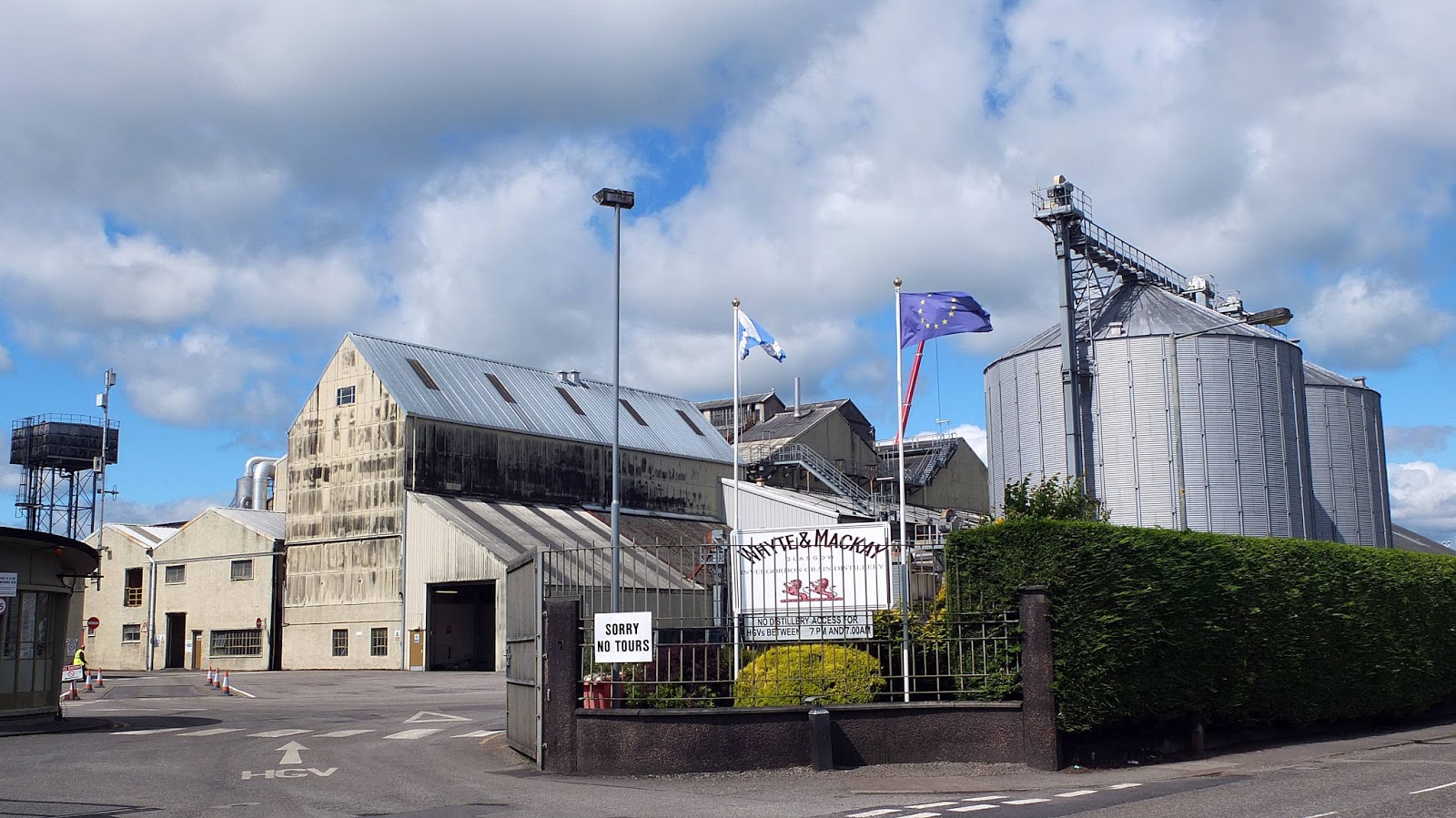 How much does a 43 year old Invergordon cost? At the bar this will set you back £12 for a nip or £150 for a bottle. That’s extremely good value in today’s market and knowing that neither Phil nor Simon would put their name on a substandard bottling, this was an easy purchase to make. Ok, make that 2 bottles please. Just 218 bottles were produced from cask #37 and 118 of these were shipped to Japan (this might explain the funky bottle label) with just a hundred left at the bar and by all accounts they’re going quick.

Update: sadly its now sold out as you can see from the official page

So let see how the whisky itself shapes up.

Colour: cinder toffee
Nose: oh yes its a grain alright you can tell immediately with the concoction of ginger, green bananas and vanilla essence. Fresh cotton, citrus appeal with oranges, fennel and pine cones. With water echoes of caramel and peppermint tea.
Taste: it’s the silky smooth wax-like texture that ravishes you initially. Like warm golden syrup oozing across cone wafers its a lovely thing. Coconut flakes mingle with the sense of oak, ginger, orange pips, milk chocolate and a twist of black pepper. A pristine balance is at work here and one that doesn’t benefit from water ultimately.

Overall: I envisage this is a whisky that everyone can appreciate whether you’re a rookie or new to grains, or even an unfortunate seasoned enthusiast like myself. Delightful. Let us consider what £150 buys you nowadays in our current whisky wonderland? A Highland Park 21 year old, a Compass Box This is Not a Luxury Whisky or perhaps the Dalmore King Alexander III? It’s all in the taste and the experience summed up in this unfashionable Invergordon bottling.

Time for another entry in the Robert Graham Treasurer’s Selection range. This local independent bottler and retailer offers a wide variety of whiskies from across..