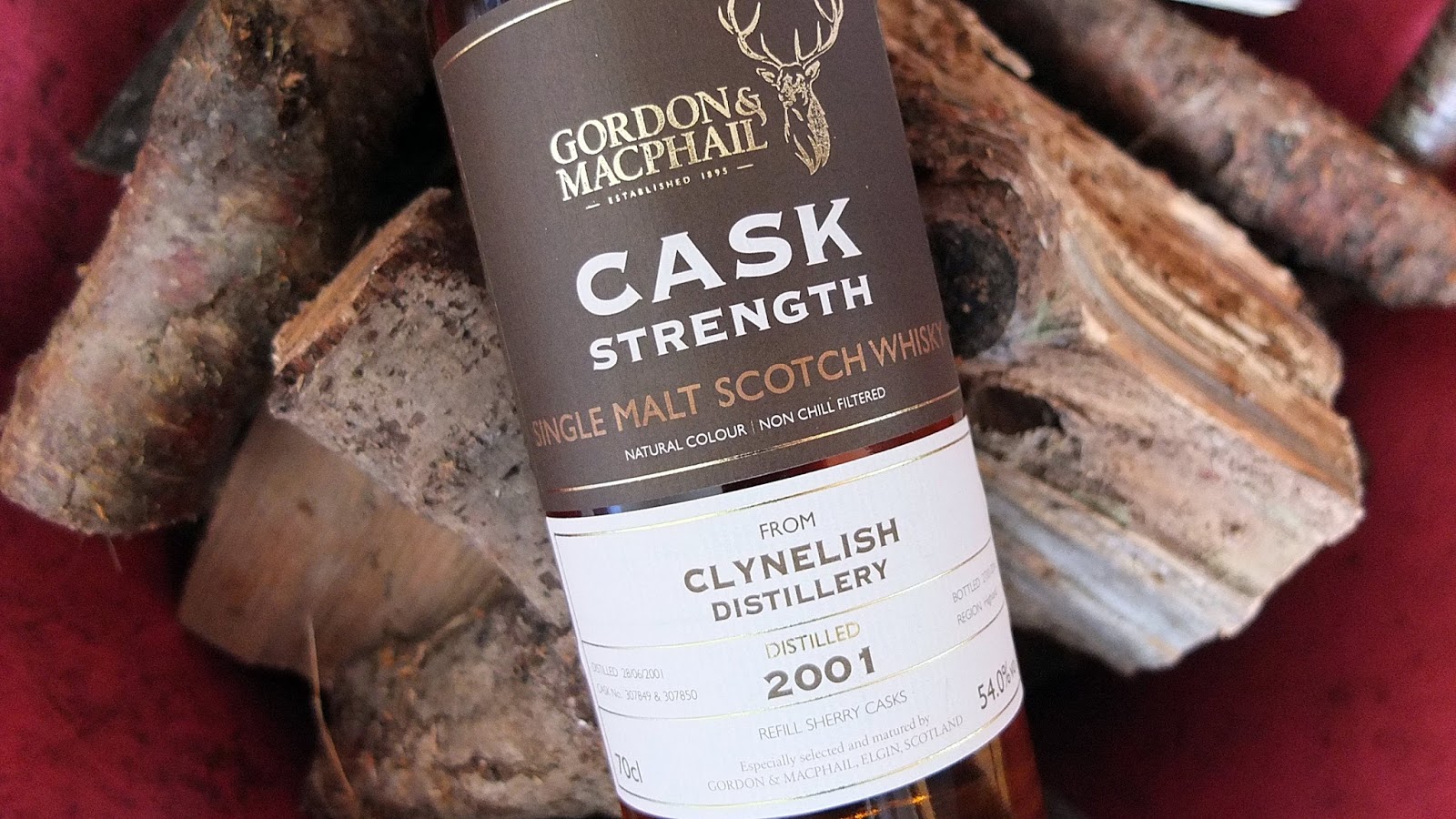 You’re spoilt for choice when visiting the Dornoch for distilleries to explore. In this region there are so many temptations across the distillery shops, but one thing that’s been missing until this month was an independent whisky stockist to satisfy demand.

That’s all changed with the opening of the Whisky Cellar within the Carnegie Courthouse which is just a stone’s throw away from the Dornoch Castle and their sublime whisky bar. The team have big plans with the shop already playing host to your regular official bottlings and some choice selections from independent bottlers. More additions including rare bottlings from private collections are planned along with a whisky club for local enthusiasts. A tasting room at the back of the shop will be the central hub and for events during the annual Dornoch Whisky Festival.

An added bonus is that the Courthouse also hosts a tea room and spa; perfect for depositing the missus whilst you explore the cellar or the range of whiskies at Dornoch castle. Thereby removing any nagging post-event that I have to endure on a regular basis.

This takes us to my purchase at the Cellar which was is what we’ll be reviewing right here. Gordon & MacPhail are one of Scotland’s finest independent bottlers with a selection of casks that arguably only Cadenheads could match. Established in 1895, Gordon & MacPhail remain family owned and run to this day and rely on strong links across the industry. I do fondly recall a tremendous Balblair 1993 they bottled in 2014 from a 1st fill sherry puncheon, which I reviewed as part of my Balblair vertical whisky tasting article. Of course quite often by the time you discover and experience such a delight; it’s long gone. That sadly was the case, but a memorable experience.

Standing in the Whisky Cellar I knew that a purchase was inevitable. It had to be a local distillery and an independent bottling as these are the main source of interest nowadays. Official bottlings are so consistent that they somehow remove the fun element of whisky. Discovering those ups and downs that a whisky can produce is part of the experience. Marketing may call it consistency but I tend to think of it as benign, dull or insignificant.

Clynelish is an enthusiast’s distillery. Popular with blenders, its official single malt is a solid dram and one of Diageo’s strongest alongside the Talisker 10 year old. I’ve recommended it on countless occasions and its one you often see bottled by independents. However when I stumbled across this sherry cask strength expression from Gordon and MacPhail for around £60 it was too good to pass up.

Colour: a toffee chew
Nose: a rich highland toffee decked with rum and raisins. Cornish cream adds a layer of freshness with the vanilla and dark chocolate. Some resin and ginger adds sharpness and melted butter that extra waxy dimension.
Taste: oranges and dark chocolate join in the party. A little bitterness and pink peppercorns. Caramel, vanilla, beeswax, all spice and raisins all mingle to great effect.

Overall: accomplished and ultimately what whisky should be all about i.e. enjoyment. I could quite easily delve into this intoxicating offering if I hadn’t already passed it on. Maybe another bottle purchase soon?