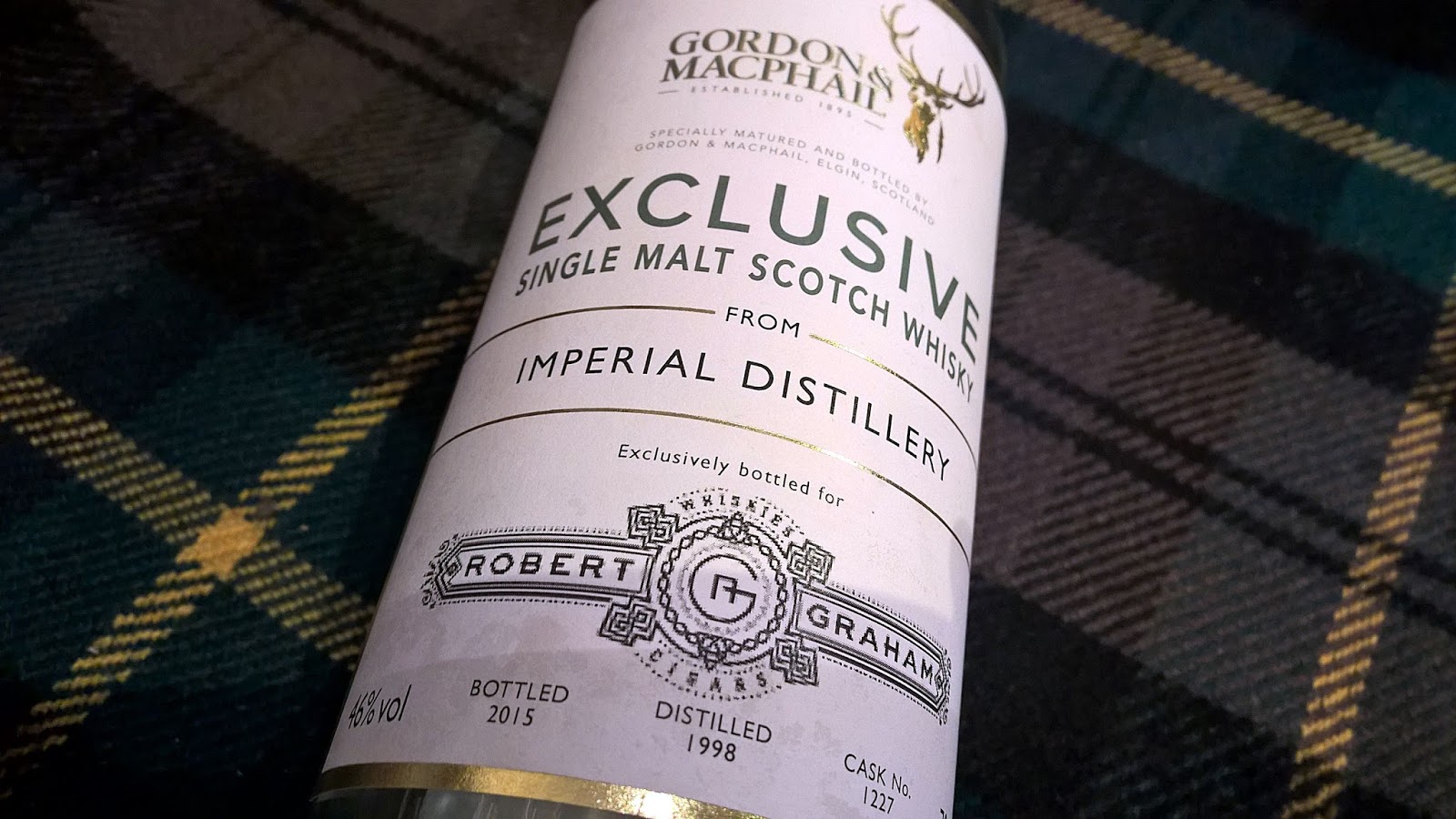 It’s an unfortunate sign of the times that the remnants of closed, lost or silent distilleries exist nowadays in bottle form only. There is something delightful, intriguing and exciting when opening a bottle to share with other enthusiasts from a distillery that is no more. Much like a bygone relic from the depths being plucked out from its watery grave. Brought to the surface to be appreciated and dissected by whisky scholars.

Many closed distilleries (I’m saying closed but it all applies to all three terms) now command prices that realistically mean they have become investments rather than vessels of history. Port Ellen, Brora, North Port and so on, you could rattle off those you rarely see in any shape or form today. Actually Brora and Port Ellen are two more commonly seen examples compared to others yet seem to command significant prices; such is their stature.

For those interested in the whole closed genre there are still a handful of opportunities to seek out and appreciate. A couple of years ago Littlemill was quite affordable but it has skyrocketed with each decent cask bottled. An overlooked forgotten distillery is Imperial from Speyside that even now is bottled at affordable prices – mainly by Gordon & MacPhail annually – with Signatory also releasing the odd affordable single cask.

Built in 1897, Imperial closed shortly afterwards in 1899 due to a fall in demand triggered by the Pattison whisky crisis. It did not reopen until 1919 and even then just for 6 years. Imperial fell silent once again for a significantly longer duration until it was rebuilt and reopened in 1955. At last it seemed Imperial was delivering and making its mark, even having its number of stills doubled in 1965. Then another whisky crisis struck the industry in the early 1980’s prompting Imperial to shut its doors once again.

A plucky competitor, unlike many other distilleries that did close their doors for good during this period, Imperial was sold to new owners in 1989. Allied Distillers also owned the wonderful Tormore distillery and in the 1990’s released a set of official whiskies from its stable of distilleries. I’ve recently reviewed the Tormore edition in this range as part of a Tormore vertical tasting and the Imperial version is fairly common and inexpensive making it another to track down.

Unlike Tormore, Imperial fell silent once again in 1998 and this was to be the final closure. When Allied was swallowed up by Chivas Brothers and the parent company of Pernod-Ricard in 2005, the new owners evaluated their distilleries. It was felt that Imperial was best left closed and thus began a period of speculation of will they or won’t they for many years. Finally in 2013, Imperial was put out of its misery when the site was levelled. Whilst Imperial is sadly no more, a new distillery exists on the same site today as Dalmunach. Built in record time at a cost of £24 million its a modern, forward thinking facility that can produce 10 million litres per year. Personally, I do prefer the ugly duckling appearance of the original distillery to the new practical replacement. However fingers crossed we’ll be able to experience single malts from Dalmunach as Chivas looks to spotlight some of its lesser distilleries.

On paper Imperial was more often closed than it was open. Like many Speyside distilleries it only really existed to provide stock for blending purposes. That’s not a criticism as I’ve never had a bad Imperial in all my years. If the distillery had a character, a presence, a suitor, then potentially it may have been still with us. Unfortunately it was all too easy to be erased from history leaving us only with independent bottlers who continue its legacy today.

This single cask release comes from Robert Graham and it bottled at 46% strength and will set you back a reasonable £75.99. So let us step back in time with this whisky and see what it offers?

Colour: white oak
Nose: an inviting mix of milk chocolate and hazelnuts. The char of the cask is noticeable with a faint element of lemon amidst the vanilla and pan-fried almonds. With water it does open up slightly more reveal floral notes and apricot jam with roasted coffee beans.
Taste: a rounded pleasant character with a slight bitter note from green olives. Chocolate once again and white grapes. With water oranges and citrus features rise before a lingering caramel toffee finish.

Overall: an interesting cask that offers a intriguing experience. A grand, sudden promising arrival, before the promised symphony of development falls somewhat flat. Then it revives for the encore with a lovely prolonged finish that is a harmonious way to end proceedings.

Another solid Imperial release. In someways very fitting as it just lacks that extra touch of character (the development) to truly grab a hold of you. A decent Speyside offering and an affordable talking piece.
CategoriesUncategorised