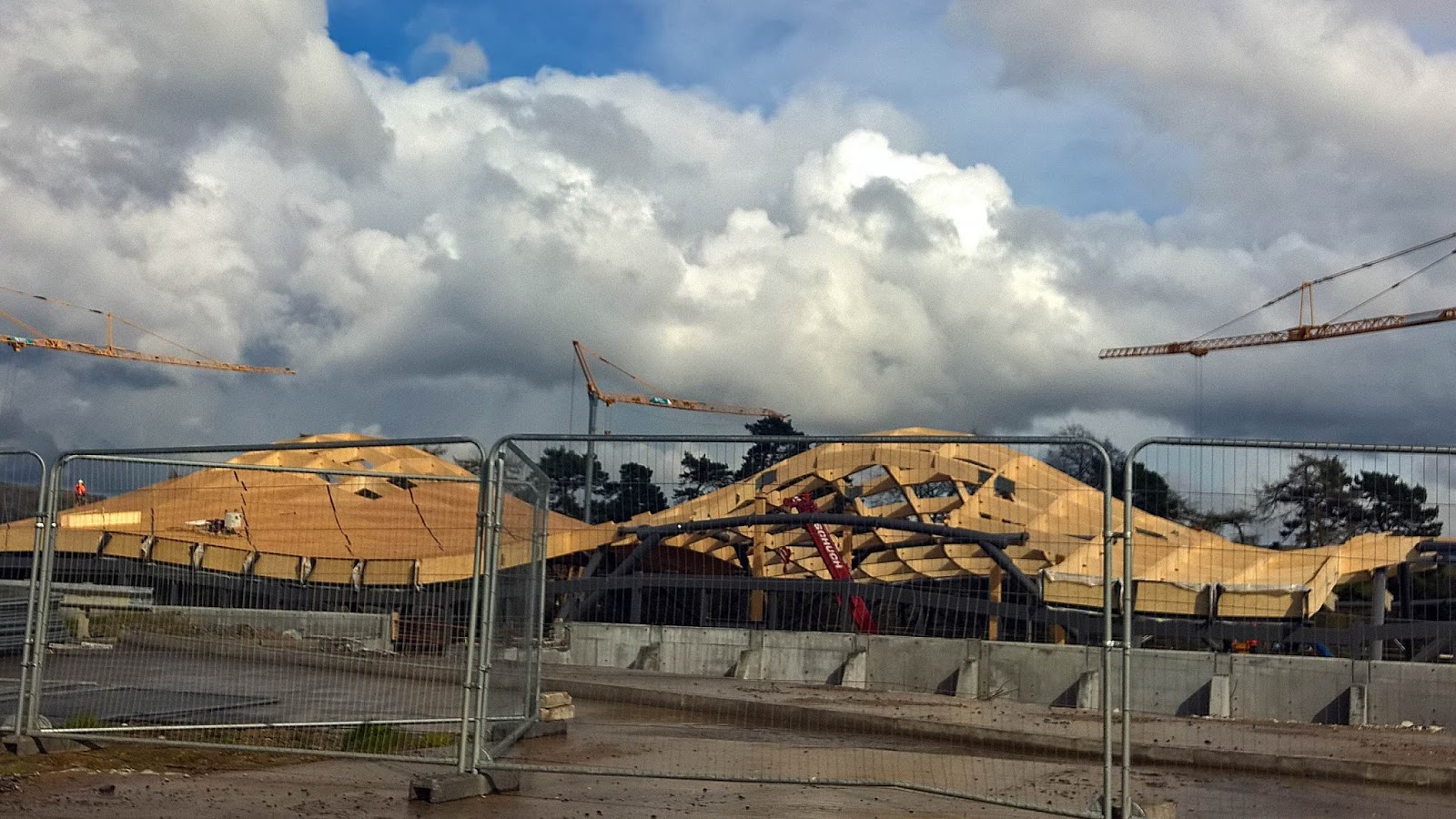 The Macallan is out of reach of most whisky enthusiasts nowadays with examples being traded like stocks and shares. It’s a realm I’ve never dared enter as a whisky collector due to a combination of factors including astronomical prices and the prevalence of fake bottles.
A current issue is that very few of these Macallan’s are actually opened nowadays. Examples are elite trophy bottles commanding prices that beggar belief such as the Macallan Fine & Rare 1990 that I was fortunate to review recently. These real estate values form an equation with the liquid that will never equal expectations of the price tag. Whilst I’m not a massive fan of the current range there have been some glimmers of hope. The 18 year old continues to be a solid standard despite annual price increases that means it’s now around £170. This makes the export Edition 1 a bit of a bargain in comparison and with such examples readily available at auction, one well worth acquiring.
My own journey has taken in fine delights such as the Macallan 1963 Special Edition and the Macallan 1968 Hong Kong release. These remind me of what the distillery is capable of when it’s not chasing a trophy collector or foreign millionaire. It should ultimately be about the whisky. Yet the new editions keep arriving in more disgusting packaging that grows in size to biblical proportions. I’m also noticing a trend where Macallan are starting to drift back to age statements after the disappointment of their coloured i-whiskies such as Amber, Sienna and Gold. A limited UK release of the 12 year old Fine Oak is hopefully a sign of things to come in the future including the £55 price.
For this review I was kindly given a sample of the Macallan 30 year old Sherry Oak release by a friend who truly worships this distillery. A fine gesture indeed and a rare opportunity to sit down with a four figure whisky. It does remind me that Cadenheads released a Jura of the same age for just £140 and then that 39 year old Bunnahabhain for just £190?
The price of the 30 year old Sherry Oak has increased in recent years and (forgive me if I’m wrong) the RRP seems to be around £1400 currently. This particular sample comes from the old version of the Sherry Oak with the distinctive blue packaging and old bottle shape. Bottled at 43% strength, this deleted edition seems to retail for nearly four thousand pounds if you believe the Whisky Exchange. I’m sure a Macallan collector will pay that for it eventually; they are a unique breed. As its just a sample the photograph gracing this review is the new Macallan distillery in progress from my recent visit in April 2016.
I am a little surprised that after 30 years in sherry oak, Macallan felt the need to add artificial colouring. It’s disgraceful in a way and given the premium market placement of the product rather infuriating. However it all comes down to the taste itself so here goes.

Colour: a wonderful roast coffee thanks to that artificial enhancement
Nose: a rich layer of beeswax and dark chocolate. Intoxicating in some respects with butterscotch, cinnamon and ginger adding more depth. Rum-like I’m finding, resin as well with honey roasted nuts, boiled sweets and raisins.
Taste: elegant with the slight bitterness of a rich hot chocolate. Cherries and cloves with cinnamon and some cola. More resin, no treacle and blackcurrants and almonds rounds off a fulfilling ride.

Overall: aye it’s very good but I know I can replicate or even better this whisky experience for a fraction of the asking price. So why buy it? Simply to trade and sell; that’s what Macallan is all about today. The actual whisky experience itself is somewhat lost in-between, unfortunately.
57.4846226-3.2069292
CategoriesUncategorised