With all these new Scottish distilleries coming online with their whiskies it’s easy to overlook similar fledging arrivals in Europe. One such example that has gone about its business in a quiet fashion is Italian distillery Puni.

Puni distillery was established by the Ebensperger family in 2012. It’s surprising that it had taken until 2012 for Italy to create its own distillery, as whisky is fully appreciated in this foreign market. Various independent bottlers are well established in Italy and I personally know of several Italian enthusiasts who truly are well versed in all things whisky.

Italy is synonymous with a colourful design ethic and when it comes to Puni the distillery is no different. Built from red brick, this intricate pattern has created a cube shaped distillery. I’d have loved to seen if planning permission in the UK would have been forthcoming for such a concept. It’s radical and inventive and such traits don’t stop there. Puni bottlings so far are very distinctive and stand out on the shelf. They also utilise an almost bourbon approach to their barley using three types of cereal; barley, wheat and rye. Hence the triple malt wording on the bottle.

This is a review of their Acquavite di Cereali with a sample kindly provided by Justine at Kask Whisky. It’s not a whisky as such as its only been matured for 30 months in a combination of Marsala Vergine and Pinot Noir casks. Puni has just released its first duo of whiskies which have been finished in various cask styles. I find this somewhat frustrating especially after the Wolfburn single malt whisky release – perhaps I’m a purest in that I want to experience the true character of distillery without layers of wrapping or camouflage. That’s not too much to ask now is it? Chances are I’ll review their whiskies one day but for now lets take on the Alba. 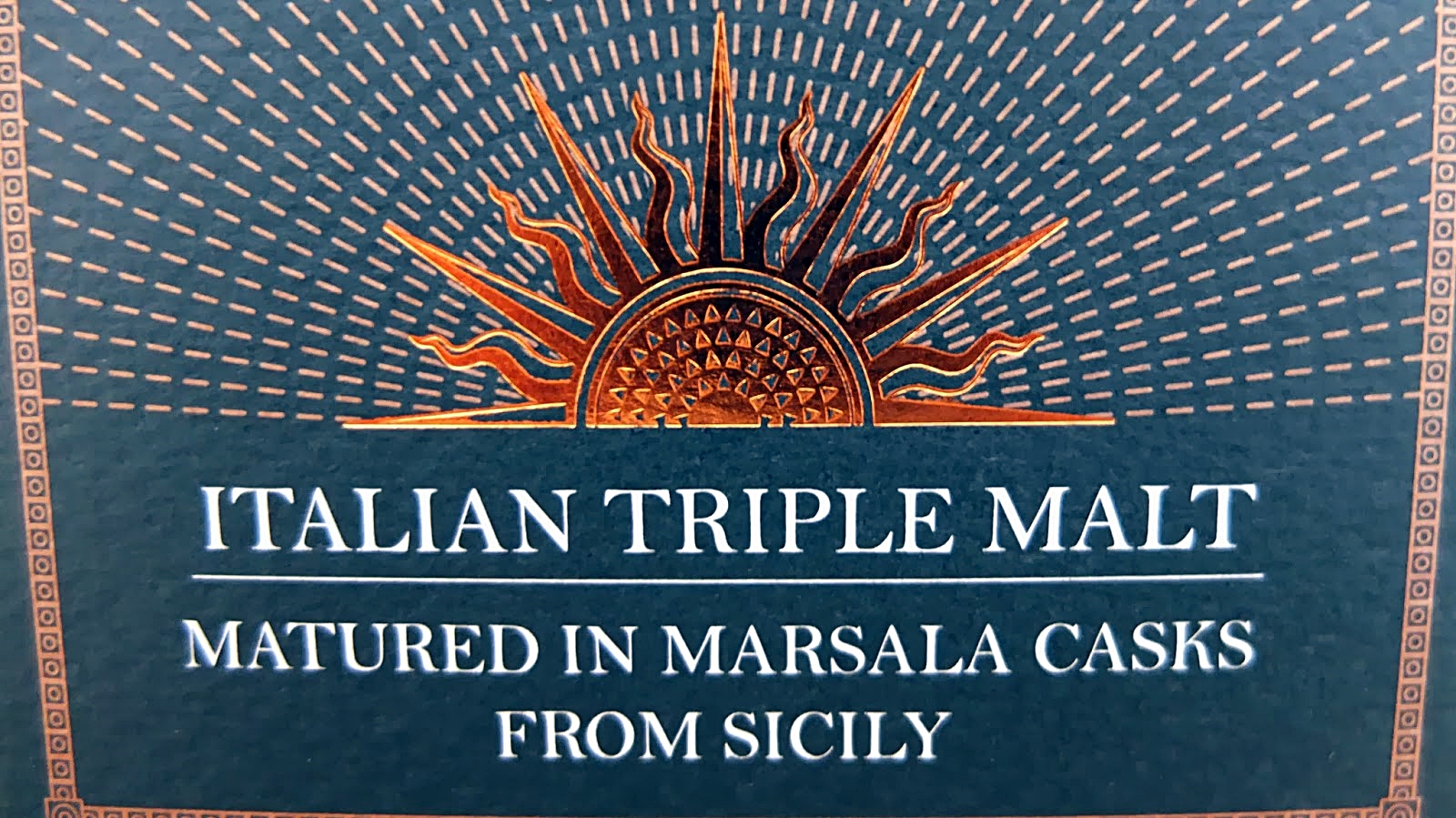 Colour: a weak tea
On the nose: really punchy on the cereals, I’m actually thinking about the one that goes snap, crackle and pop! A layer of sweetness mainly formed of strawberries and a little raspberry sharpness. Fresh popcorn with butter (what else?), peanuts and a spicy element, hmmm nutmeg and cinnamon.
In the mouth: oh its all floral and sweetness. Certainly not Parma violets but it has that airy and polarising effect. Cranberries, burnt toast and cherries.

Nose wise this comes across more whiskey than whisky if you follow. I’d have to question the concept and those behind this release, which must only exist for a revenue stream. One of the poorer pre-whisky spirit bottlings I’ve tried in recent times. Far too sweet and as a drink one that is very unpalatable. Not for me but someone out there may enjoy it.

Italian what I hear you cry? Yes, for a nation that has been a strong supporter of whisky it is surprising that until very recently..