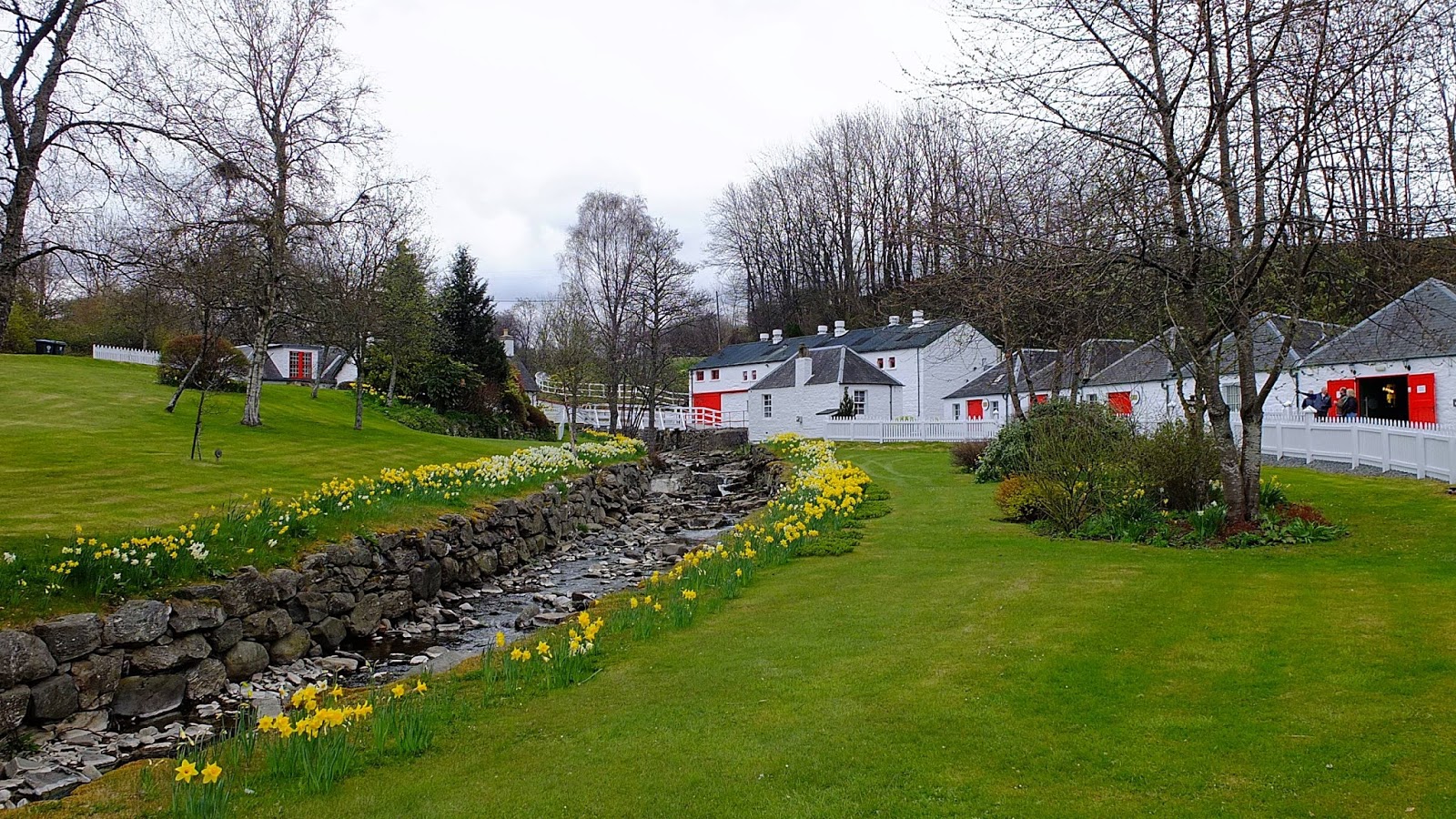 Whenever I head north, I always tend to take a brief detour off the A9 towards Edradour distillery. Located near the central hub of Pitlochry, it feels like the last town of note before you ascend into the Highlands and the long drive to Inverness.

And so it was in April when members of #thetormore4 were gathering at Tormore distillery for the commencement of the Spirit of Speyside Festival. Collecting Mark from Malt-Review at Edinburgh Airport, we headed north with our first whisky-stop being Edradour. As you can see its a very picturesque distillery; the classic style amongst the glens of Scotland. Whisky enthusiasts will also know that independent bottler Signatory shares the same owner as Edradour and this means the distillery shop possesses a stunning assortment of whiskies. Given its Signatory, prices are very reasonable and this is a trait Edradour itself shares.

For many years Edradour was not fondly mentioned by whisky sippers with comments such as soapy being common. In recent years there’s been a transformation with the quality of Edradour whisky much like what we’ve seen at Tullibardine and Deanston. This upturn in quality matches increased demand with the need to build a new Edradour 2 distillery to replicate much of what already exists.

Edradour as you can gather from the photographs isn’t especially huge. For many years its been laughably marketed as Scotland’s Smallest distillery which is like saying I’m a Jura whisky ambassador. Utter nonsense given the widespread offshoots we’re seeing across Scotland as small bespoke distilleries such as Dornoch distillery. There was a time when I’m sure it was the smallest with a single 1.15 ton mashtun dictating what can be distilled at any one time. To give you some sense of scale Cragganmore is 6.5 tonnes, the giant Bunnahabhain mashtun is 12.5 tonnes and Benromach is 1.5 tonnes. Equate this into capacity figures from the 2016 Malt Whisky Yearbook and Benromach can produce 500,000 litres whilst Eradour managed just 130,000 litres. 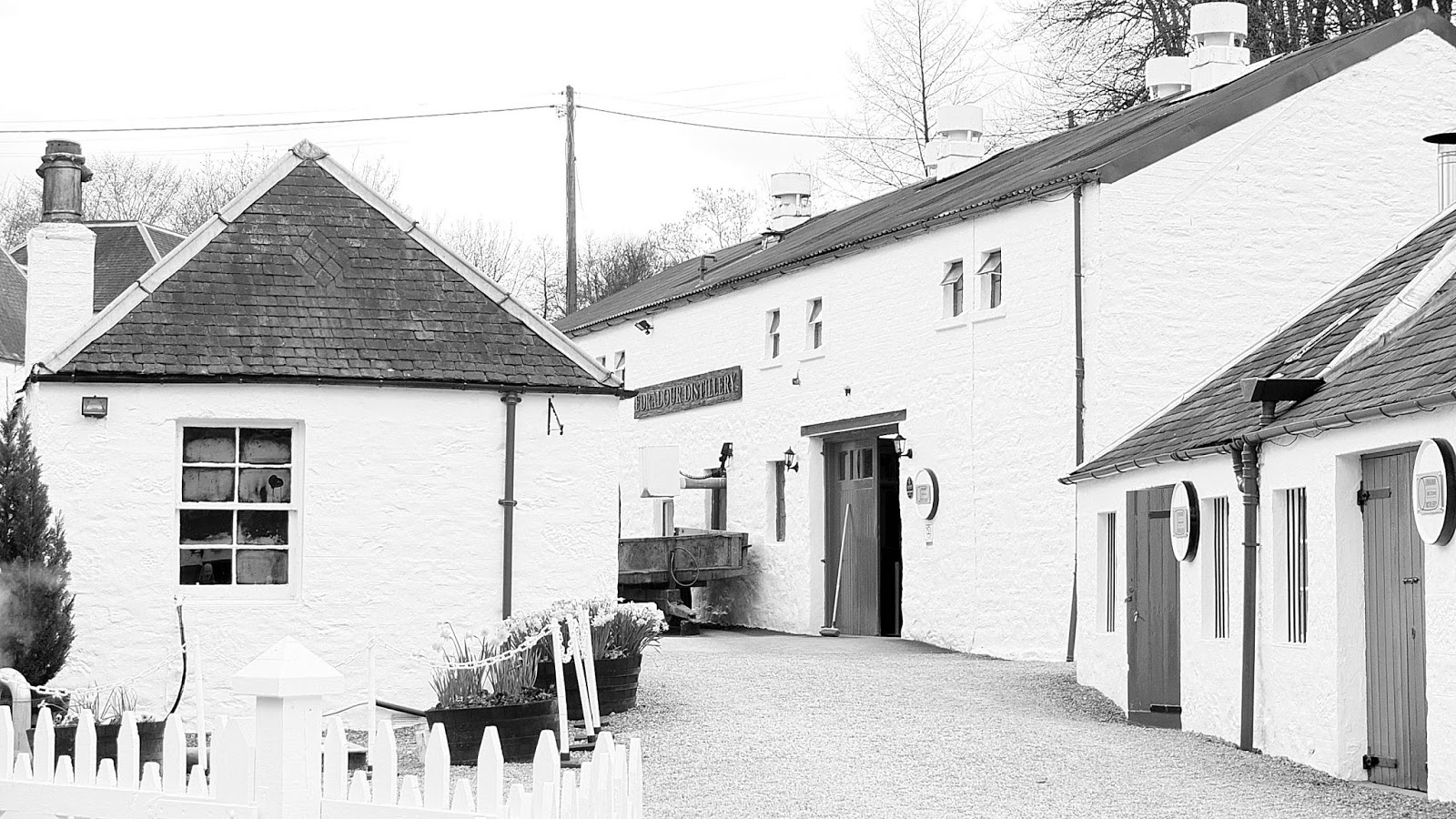 Funnily enough this whisky sample was kindly provided by the aforementioned Mark. We often do sample swaps and its always a great way to broaden horizons and make new discoveries. Generally Edradour works best with ex-bourbon and sherry casks. You’ll often see a variety of wine casks and these in previous years had to be approached with caution. I’m pleased therefore that we seem to be on solid ground with this sherry cask release.

Bottled at 10 years of age from sherry butt #443, at a strength of 55.9% and an outturn of 980; you’ll be forgiven for thinking what a huge cask it must have been. However this range is bottled in 50cl size so the retail price of around £52 should in reality for 70cl size be £72.80. Whether you think that’s good value for a 10 year old sherry maturation whisky I’ll leave to you, but for now I’m going to do the main test…

Colour: fossilized tree resin, or a splendid amber to you and I.
Nose: subtle at first with figs, resin, dark chocolate and honeycomb. More sweetness with toffee, plump raisins, prunes and a spent matchstick. Then the spices come forth especially with water added; cinnamon, cloves, mixed spice and rubbed brass.
Taste: rolled tobacco and a slight roughness with the alcohol. More dark chocolate with raisins thrown into the mix and brown sugar. Water delivers roasted coffee and treacle.

Overall: a steady-Eddie of a sherry whisky. Limited in some respects on the palate and given its age this shouldn’t be too much of a surprise. Somehow I was expecting a little more character after a captivating nose.

You can see what Mark thought of this Edradour whisky over at Malt-Review. 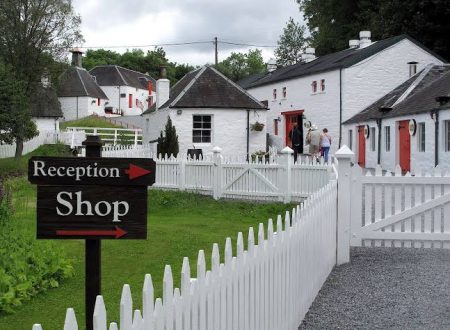 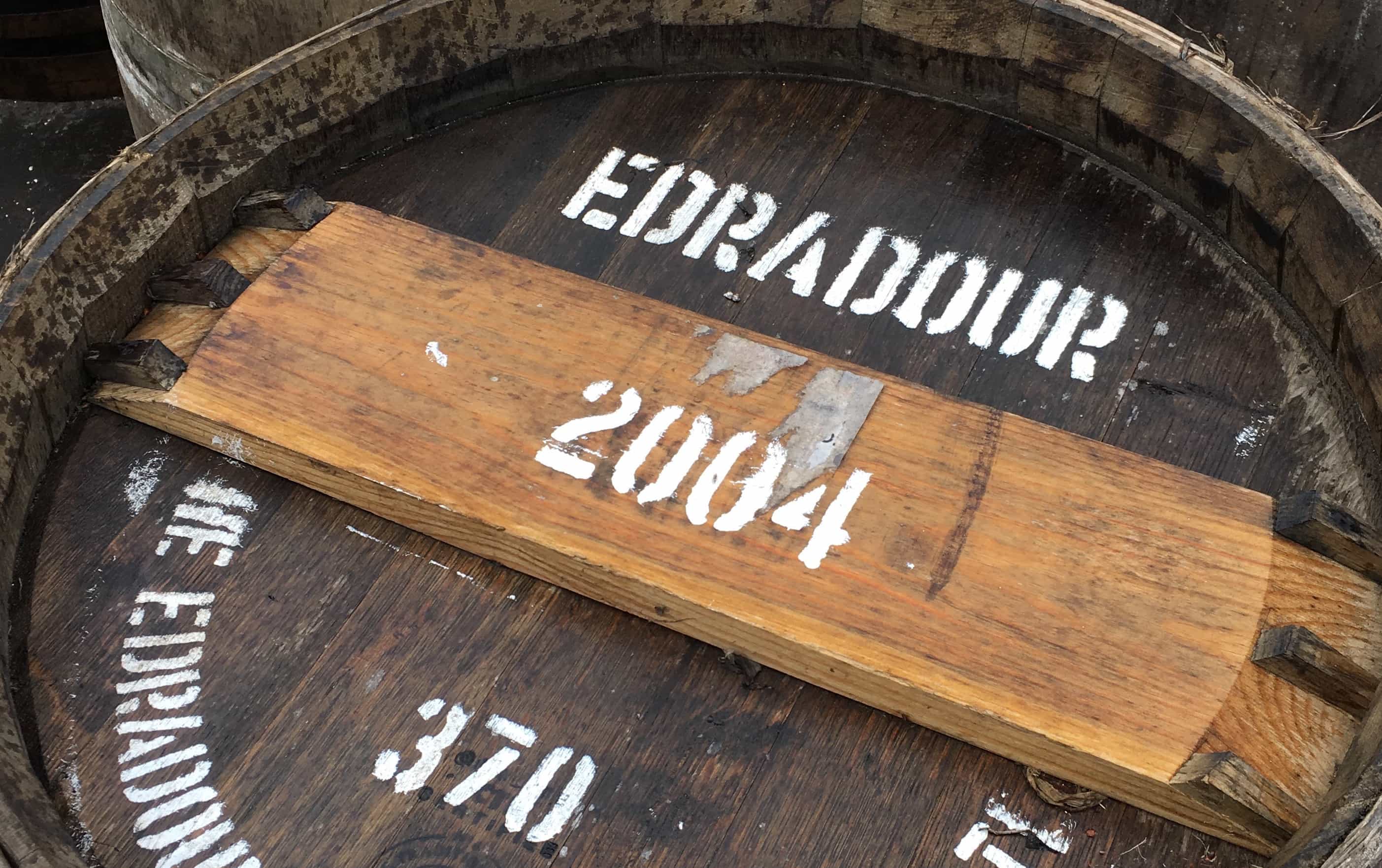