Your first question quite rightly is what is the Nectar D’Or? Well, it’s sophisticated take from Glenmorangie on what is essential a 12 year old whisky finished in sauternes casks for an unspecified period. Yes, it’s another cask finished Glenmorangie which to be fair is what they are widely known for these days and its part of their core range.

Sauternes is a sweet desert wine with a golden appearance that lends itself well to whisky. For a spirit such as the Glenmorangie which is decidedly light and verging on sweet it does seem like an ideal match on paper. The positives are we have an age statement (a rarity in today’s heavily cask influenced whisky market), non chill-filtered and its bottled at 46% strength. On the flipside is the suspicion artificial colouring has been used here however the bottle itself should only set you back around £55 so all in all its – on paper – a reasonable offering.

Given the blandness of the Glenmorangie Quinta Ruban Port Cask that I reviewed recently, I’m hoping for an upswing in my fortunes here. Has the distillery become too focused on packaging, imagine and cask finishing? Thereby losing sight of what truly matters (sorry that’s not shareholder dividends) which is the actual whisky experience itself?

Sitting just outside of Tain, Glenmorangie sits in a region of Scotland with a thoroughbred history when it comes to distilleries. The Dalmore, Balblair and the illustrious Clynelish/Brora dominate the area. Other distilleries also contribute with Invergordon, Teaninch springing to mind and  a new arrival soon to commence production in the form of the Dornoch distillery. Further into the future we’ll see distilling returning to Dingwall and I’m forgetting the huge Glen Ord distillery slightly further south. 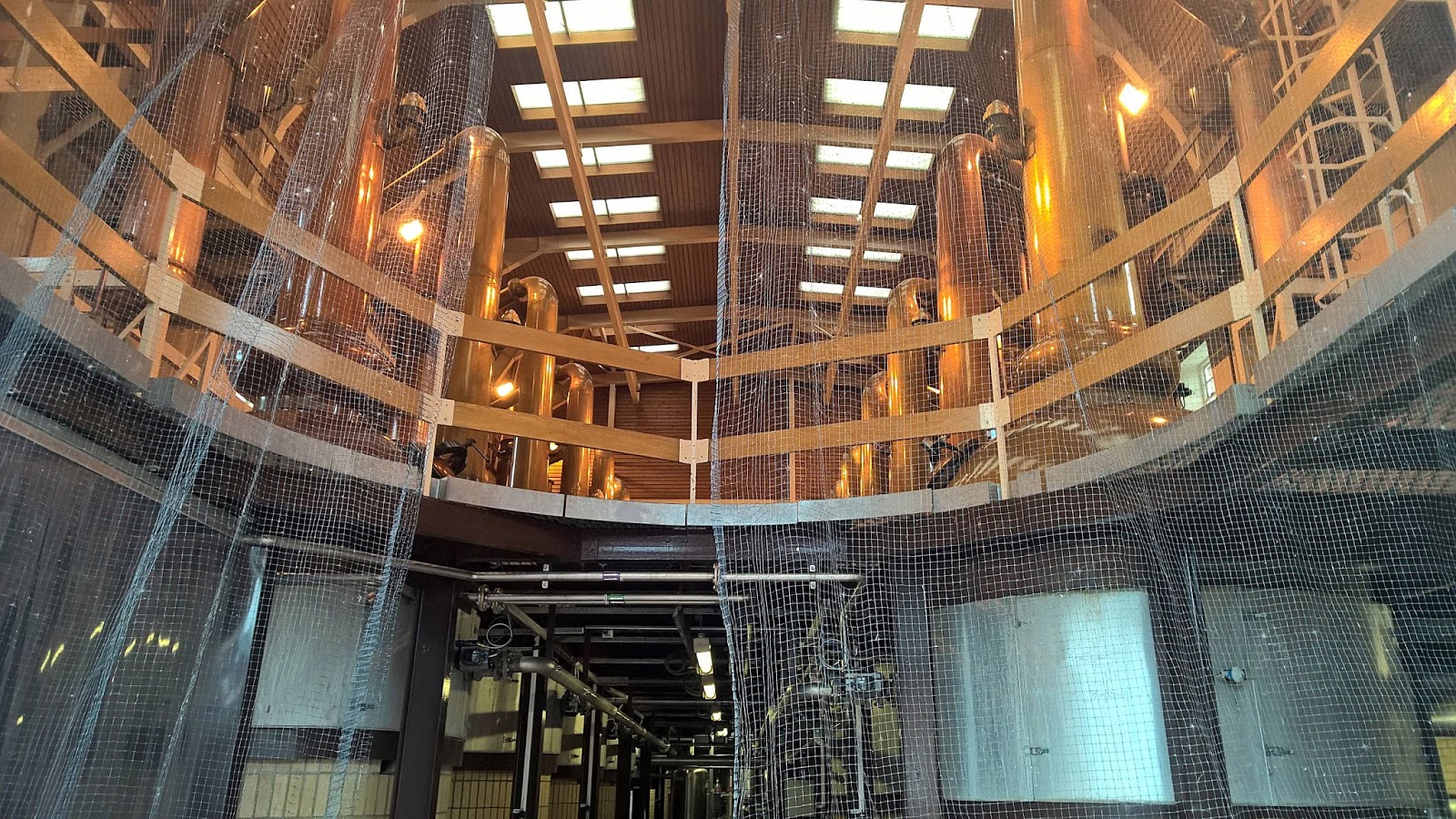 This region of Scotland has much to offer but doesn’t blow its own trumpet like Islay or publicise itself as seen on Speyside collectively.  That is all changing with the continuation of the Dornoch Whisky Festival after the inaugural event last year and there seems to be a new found confidence in the area. For Glenmorangie its believed a brewery was initially present on the site or vicinity before a distillery was established in 1843. Ownership has chopped and changed somewhat over the years, but for all my criticisms of Louis Vuitton Moet Hennessy, one has to appreciate since taking over in 2004 for the impressive sum of £300 million they’ve invested greatly in Glenmorangie and taken it to a whole new level.

Introductions aside it’s time for the whisky which I purchased upon visiting the distillery earlier this year.

Colour: a field of golden barley
On the nose: a sticky and thick sensation unfolds almost apricot jam. Oranges and brown sugar with a leather note evident. Also pineapples and vanilla giving a Lucozade impression. A floral note and a flurry of plums and figs.
In the mouth: the arrival is white pepper and coconut. More that jam and syrup like texture is revealed. Honey, apricots with a slight rubber note. It’s very fragile with water – I actually prefer it without. Returning to another dram ginger is noticeable.

A decent piece of cask engineering delivering a sweetish whisky thanks to its former wine host. I think this one is ok, its not something I’d rush out to purchase nor a whisky you could have too many of during a single sitting. Average and inoffensive. The MOR of the whisky world. 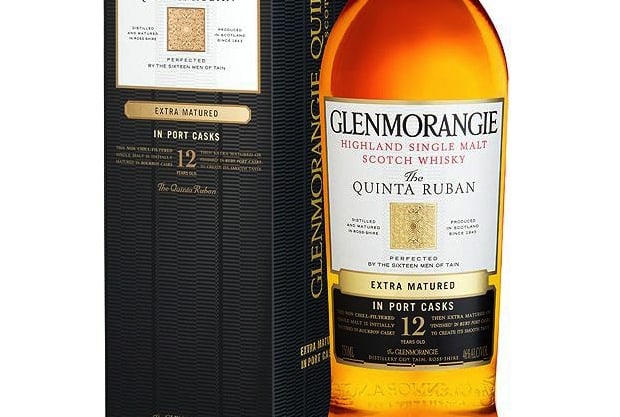