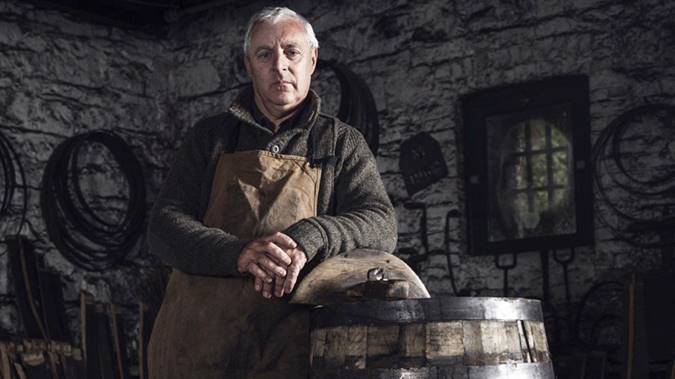 I’ve always felt when marketers start using staff to base a new bottling upon they’ve ran out of ideas. Now I can appreciate if the staff member was allowed the run of the warehouse to pick out a cask (or couple) to celebrate their career much like the Manager’s Dram range. This would be a marvellous thing and one everyone at the distillery could buy into.

Sadly in the case of the Jameson Cooper’s Croze, the marketing brains have taken a 5th generation cooper, Ger Buckley, and used his detailed knowledge of coopering to launch this North American bottling. Part of the Whiskey Makers Series, this is the first of three unique whiskies that will make up the range. This sample was kindly provided by Charles MacLean Jnr. over at Malt-Review.

So what’s this croze thing then you ask? Coopers use specific tools hence the croze is used to create the grove at the head of the cask which is then used to seal the cask. Cue a marketing press release quote: “I’ve created Jameson The Cooper’s Croze to show the versatility and profound influence barrels have on distinct whiskey flavours,” said Ger Buckley, Head Cooper for Jameson Irish Whiskey. “Barrel making transcends generations, as I’ve used the same methods and tools passed down from my grandfather, that’s the beauty of the craft.”

Three types of casks were used in the makeup of this whiskey namely charred virgin oak, ex-bourbon and Iberian sherry barrels. Now there’s no disputing the skill of a cooper but when they turn into the distiller and blender? It’s a little too much to swallow surely? Then there’s the mention of virgin oak which to some experienced enthusiasts translates as a trick to turbo-boost any flavour in young or lacklustre whiskies residing in the warehouses.

The Croze is now appearing with UK retailers and is bottled at 43% vol and will set you back around £49. That does seem a little steep but the proof is in the whiskey as always so lets kick off this Irish review:

Colour: unbaked shortbread
Nose: oatmeal and rich tea biscuits, a well diluted orange juice drink and strawberry jelly. Time reveals apples, cinnamon and a little well paraffin on the fringes. I didn’t find water to be beneficial here.
Taste: the texture captures my attention, its almost grain-like in its thickness and oozing quality. A good start. Then the dominance of vanilla arrives and carries through till the finish. Twisting into cream soda it does coat the whole experience. White pepper and meringues, then the addition of water unleashes a more juicy fruit chewing gum perspective.

Overall: my initial impression of the nose was its all a little faint and watered down. What characteristics did exist are not echoes of past glories. Water just made this belief even stronger. However on palate whilst its very limited and an extremely safe whiskey its perfectly pleasant and drinkable. Arguably an easy drinker or starter dram its a solid bet albeit somewhat overpriced. 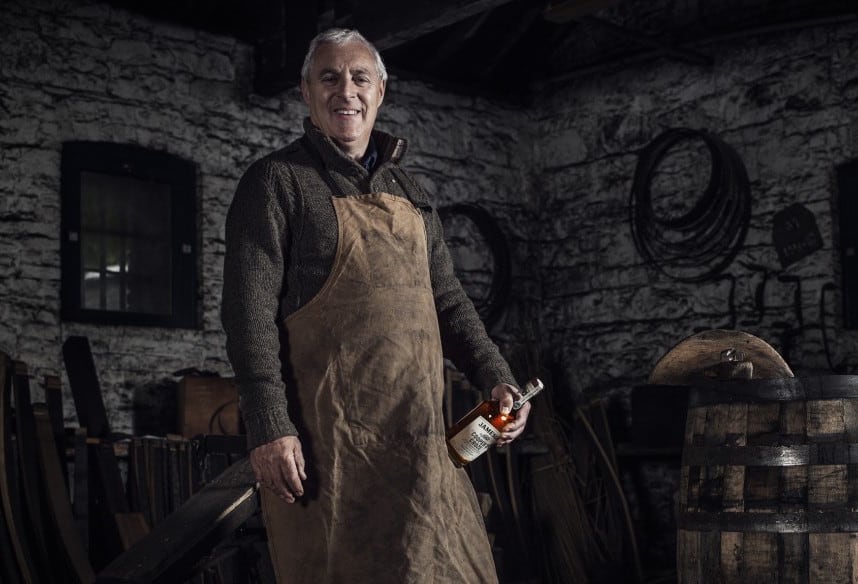 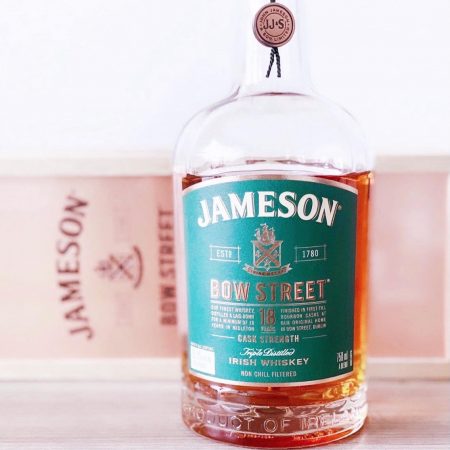