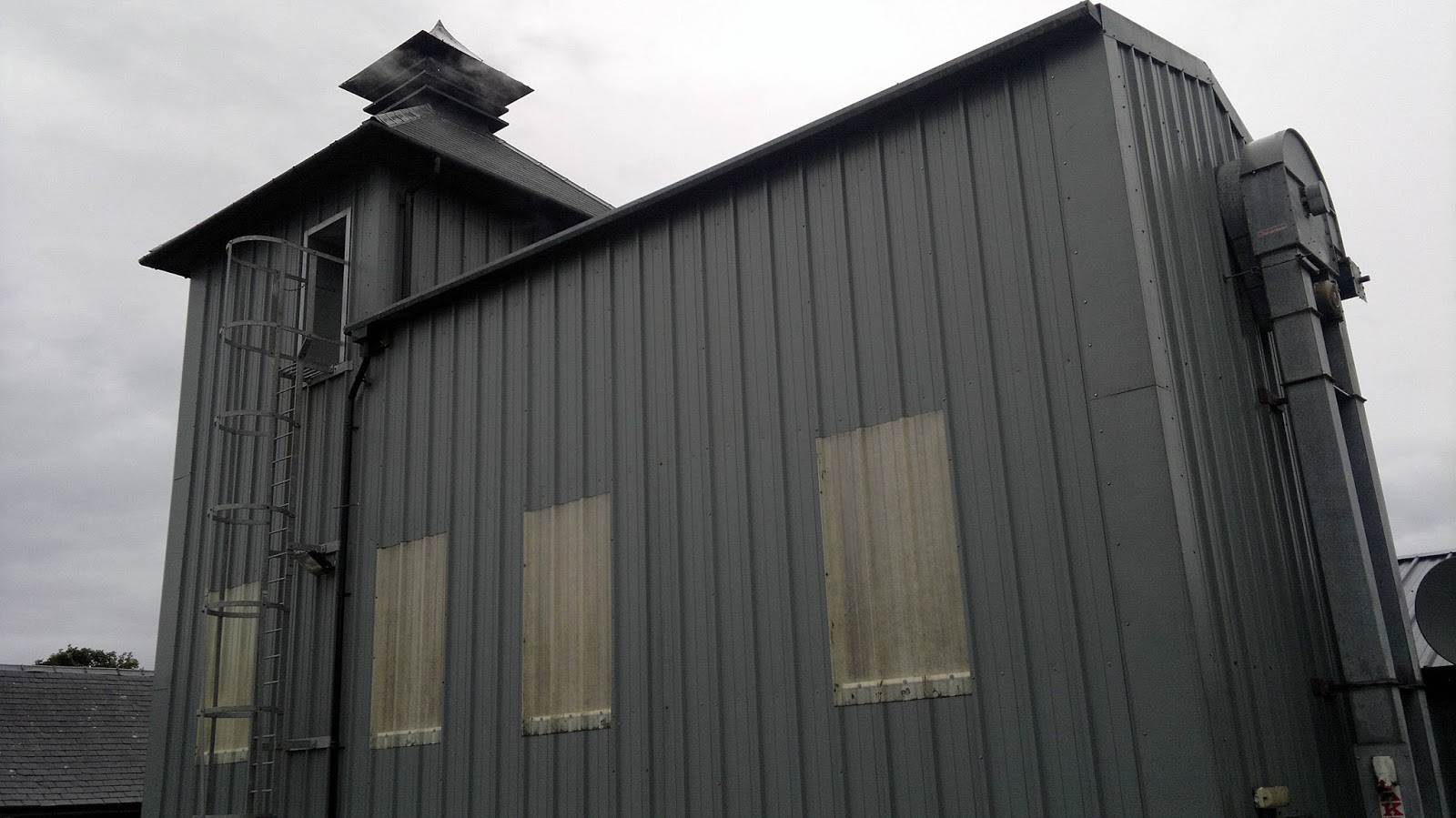 We’ve reached the end hopefully of the 2016 Feis Ile bottling reviews. It’s been a decent haul and a reasonable selection of whiskies. By far the pick of the bunch is the Lagavulin 18 year old which is just on another level. Thankfully it was reasonably priced unlike the 25yo Diageo has just released. Ridiculous.
The list so far for 2016 are:
Bowmore Feis Ile 2016 54.9%
Bunnahabhain 12 year old Moine PX 2016 Feis Ile
Bunnahabhain 16 year old Amontillado 2016 Feis Ile
Caol Ila 12 year old 2016 Feis Ile
Lagavulin 18 year old 2016 Feis Ile
SMWS 127.44 Port Charlotte Cantina Mexicana 2016 Feis Ile
Moving on, we’re at Kilchoman the youngest of the Islay distilleries being the first to be built on the island in over a century. I’ve had mixed experiences when it comes to Kilchoman and its whiskies. Initially some of the distillate was dubious and I’ll gladly accept these things take time to get right. As they do everything on site including their own malting, it’ll be a while before they master each stage of the production process.
Hopefully things have settled down and their best years are yet to be reached I’m sure. As a young distillery Kilchoman have until recently adopted the Bruichladdich approach of bottling on a regular basis to maintain cash flow. Whisky cannot be rushed and some bottlings I’ve endured have been too youthful. You can see the potential and promise but not when it comes to simple economics.
Fortunately their pricing seems to be a little more grounded, as whisky is a competitive marketplace and eventually if you’re taking the mickey folk will move onto something else. Sooner the better when the peated Islay fashionistas trim their beards and find another drink to wax lyrical about. Go try gin fellas its ideal for your demographic.
In the meantime we have this 8 year old Kilchoman that comes straight from an Oloroso sherry butt. That’s already a good sign. Bottled at 56.6% strength and an outturn of 634, it was well priced at £55 and I doubt whether it stayed around too long. It has after all only a short window of opportunity to get onto the whisky auction sites. 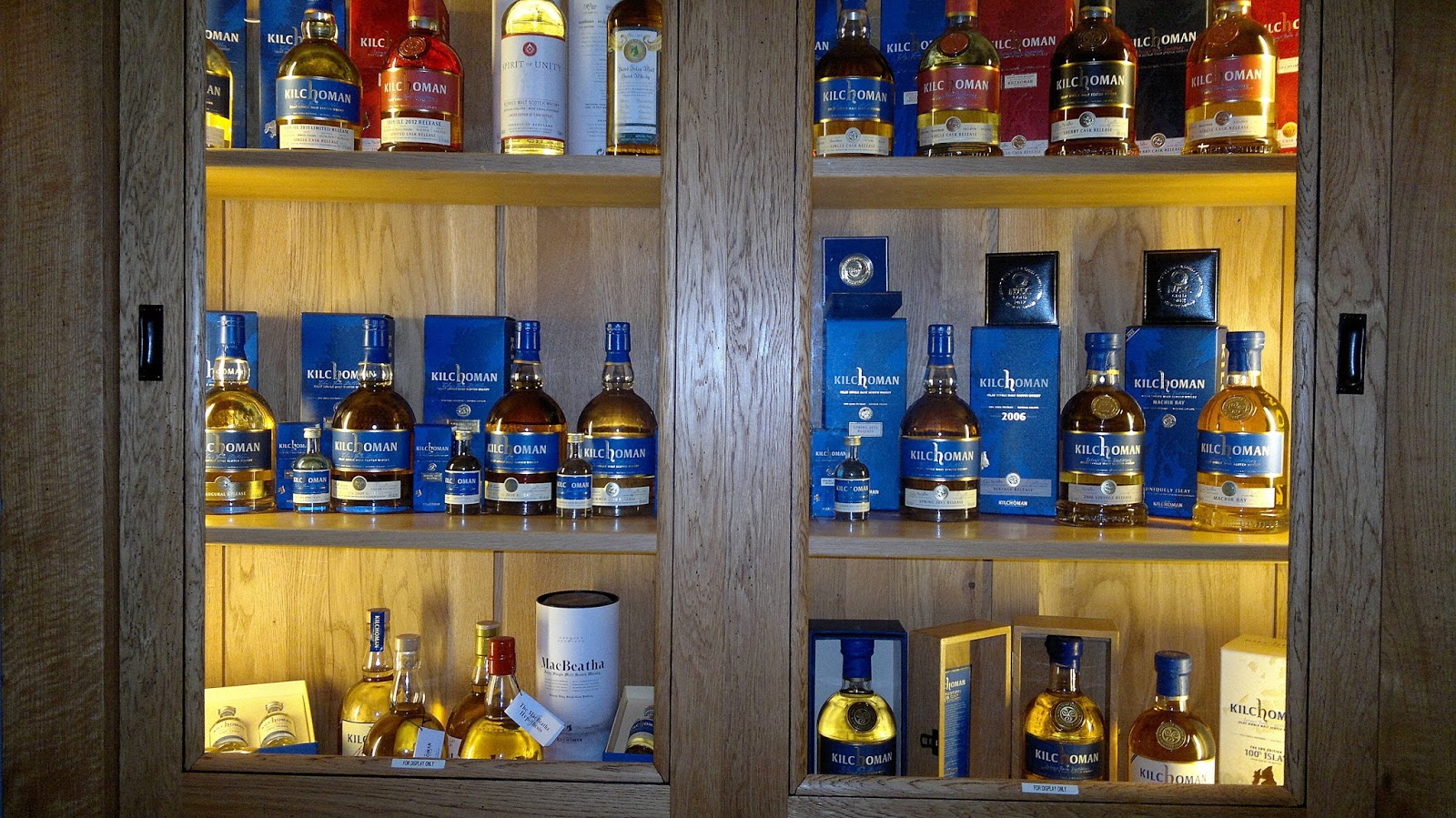 Colour: a worn oak bannister
Nose: peated Sugar Puffs don’t thank me for the product concept. Smoked honey, chargrilled pineapples with vanilla ice cream. It’s quite sooty but this works well with the sherry cask. A vibrancy of red fruits almost approaching blackcurrant in their vigour. Orange juice and there’s a real costal sea shell aspect.
Taste: initially I was expecting a brutish arrival given my Kilchoman experiences. Here it’s more integrated with the cask. A pleasant enough marriage of the peat and cask. Somewhat still lacking the range and depth you’d ideally desire. Burnt toast, rotting bark, grapefruit and a salty brine throughout. There’s a hot dog element as well, a little rubber it must be said (I’m a fan) before moving into a leather bound book.
Overall: well, really enjoyed the nose on this one its almost as good as the Lagavulin but not quite in the Feis Ile charts. The palate is decent for a Kilchoman and overall its a thumbs up. Goodness knows what it’s fetching on the secondary market nowadays.
55.780621-6.445401
CategoriesUncategorised

Yes, we’re back on Islay for another 2016 Feis Ile bottling. This is turning into a quest by accident isn’t it now? Having visited Islay..