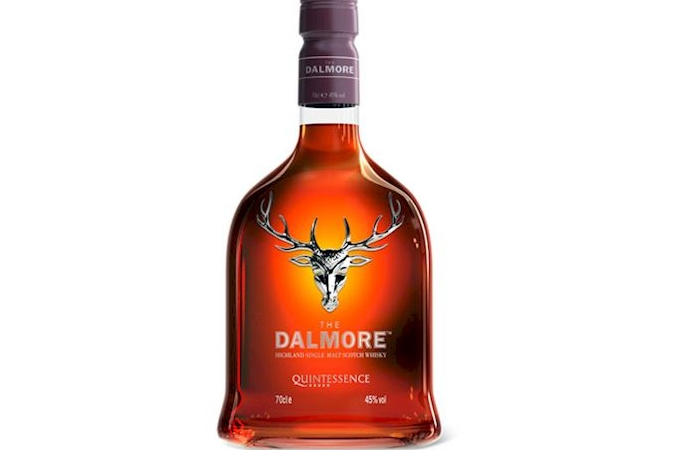 To celebrate five decades in the whisky industry, Dalmore master distiller Richard Paterson set about creating a dram to match the occasion. Given his love of great wine casks and red wine it was fairly predictable that some of the Dalmore spirit would be put to rest in a great wine cask.

The odds would have been strong on a lavish cask finish to supplement the existing Dalmore ex-bourbon cask whisky. So much so that the bookies wouldn’t have even accepted the bet. However Richard, always the showman, set out to up the ante once more. Not one or two cask finishes but ladies and gentlemen this is the first five cask finish whisky.

The journey commenced with five American white oak ex-bourbon barrels specifically selected at Dalmore distillery. The spirit within each cask having matured for an unspecified period of time. These were then refilled into five selected wine casks for another five year maturation period in warehouse number two at the distillery. Hold on, we’re almost there just a few more numbers. These five casks were then remarried for a further twelve months before the Quintessence was deemed ready.

Richard selected the five wine casks himself from Californian wineries. These comprised of (yes you’ve guessed it), five different types of red wines.  Namely Zinfandel, Pinot Noir, Syrah, Merlot and Cabernet Sauvignon, with each bringing a different quality to the final concept of Quintessence. 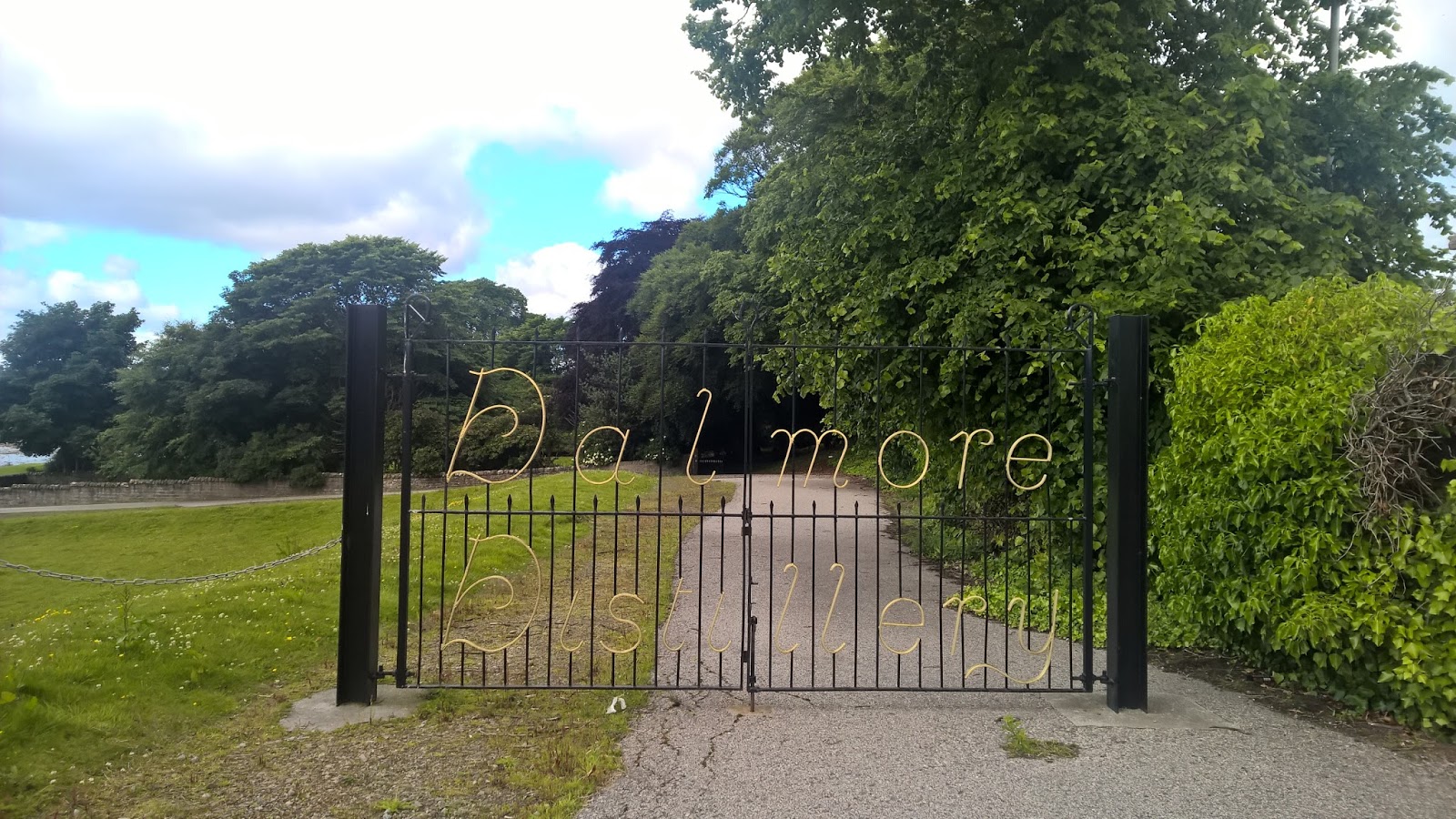 Now I’m not going to rain on someone’s parade but I’m actually looking forward to when Richard hands over the reigns to someone else. He’s a tough act to follow and a real superstar in the whisky realm, but Dalmore needs to revitalise itself and engage with enthusiasts who have lost interest in the distillery and its endless fascination with cask finishes. The endless chasing of record prices and millionaires has relegated this distillery in the minds of many.

In spite of this I haven’t put it in the same category as some of Richard’s other protégée off the coast of Islay. The Dalmore branding is tremendous and having visited the lavish entertaining rooms above the distillery shop, its hard not to be impressed and overwhelmed with the array of bottlings. This is the realm where Dalmore exists today. It’s more affordable whiskies still display a poise and confidence lacking in many counterparts thus giving us a taste of that luxury. Dalmore is a guilty pleasure for many and it’s a shame that its focus is mainly on the upper end of the market. 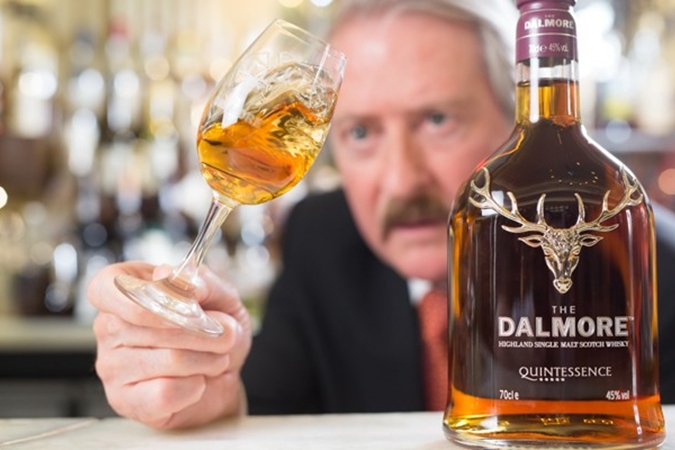 This Dalmore will set you back around £1000 and is bottled at 45% strength. Should I mention the fake colouring that Dalmore is nowadays synonymous for? After its journey through a variety of casks, there frankly isn’t a need for colouring and thankfully from all accounts this is its natural state.

Whatever the price of a whisky, it comes down to the actual liquid itself. Once stripped of marketing, packaging and flannel there is nowhere else to hide. The whisky is naked and has to stand on its own.

Colour: Ochre
Nose: a well polished bronze rubbing, a sticky honey glaze and a buttery cinnamon swirl. There’s a decadent richness and substance to the whisky. Red liquorice, dark chocolate, cloves and a plump strawberry jam. More sweetness with barley sweets and waffles covered in maple syrup. A freshly scraped vanilla pod, smashed cinder toffee and on the fringes a rubber seal.
Taste: it’s a typical modern era Dalmore. Very luscious, smoothly textured and attention grabbing. Rolled tobacco, a rich dark chocolate and blackcurrants. Melted toffee and a passing note of marzipan. A fine black tea blend, oranges, nutmeg, cranberries and more rubber this time migrating into the long finish. Being bottled at 45% is tremendously beneficial as it ensure there’s a rugged landscape that draws you in.

Overall: ultimately this proves less is more. A single great cask can do more than several various finishes as the whisky becomes more confused and splintered. Somehow it managed to hang together but it feels more style than substance.

It possesses that classic Dalmore taste and finesse, but frankly I was expecting a real blockbuster to go with the showman that this is meant to celebrate. A solid whisky but hopelessly overpriced at £1000. In reality I would have pitched this around the level of the King Alexander III and offering a similar level of experience. You’re just paying over the odds for someone’s golden anniversary.

Many thanks to the mate who provided me with this sample. 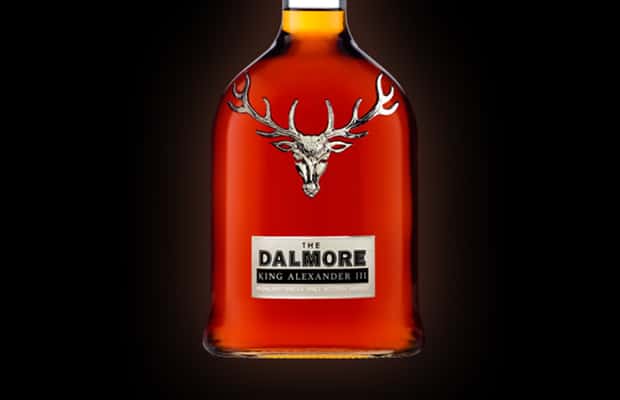 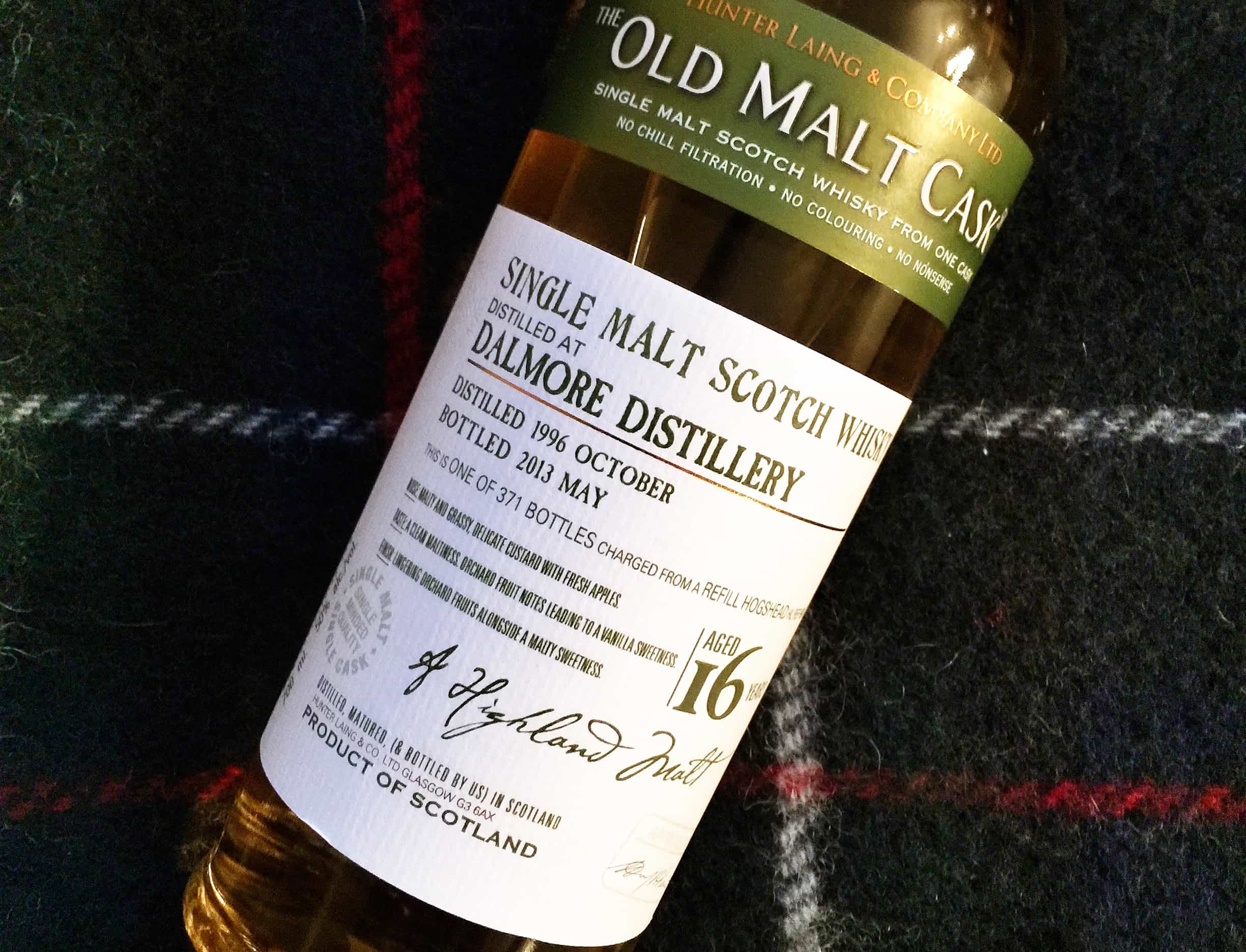 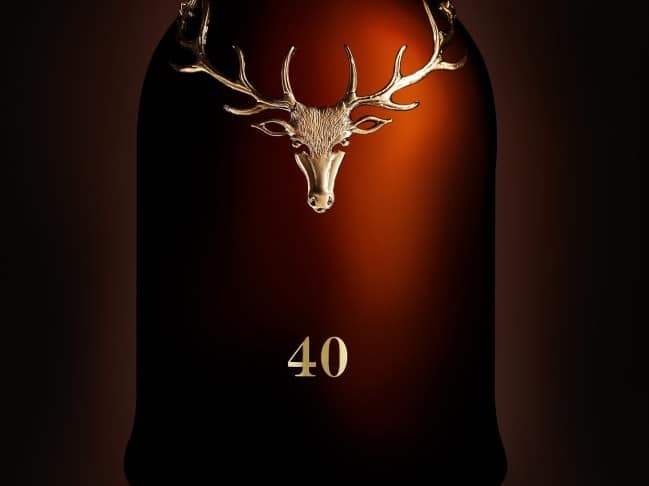