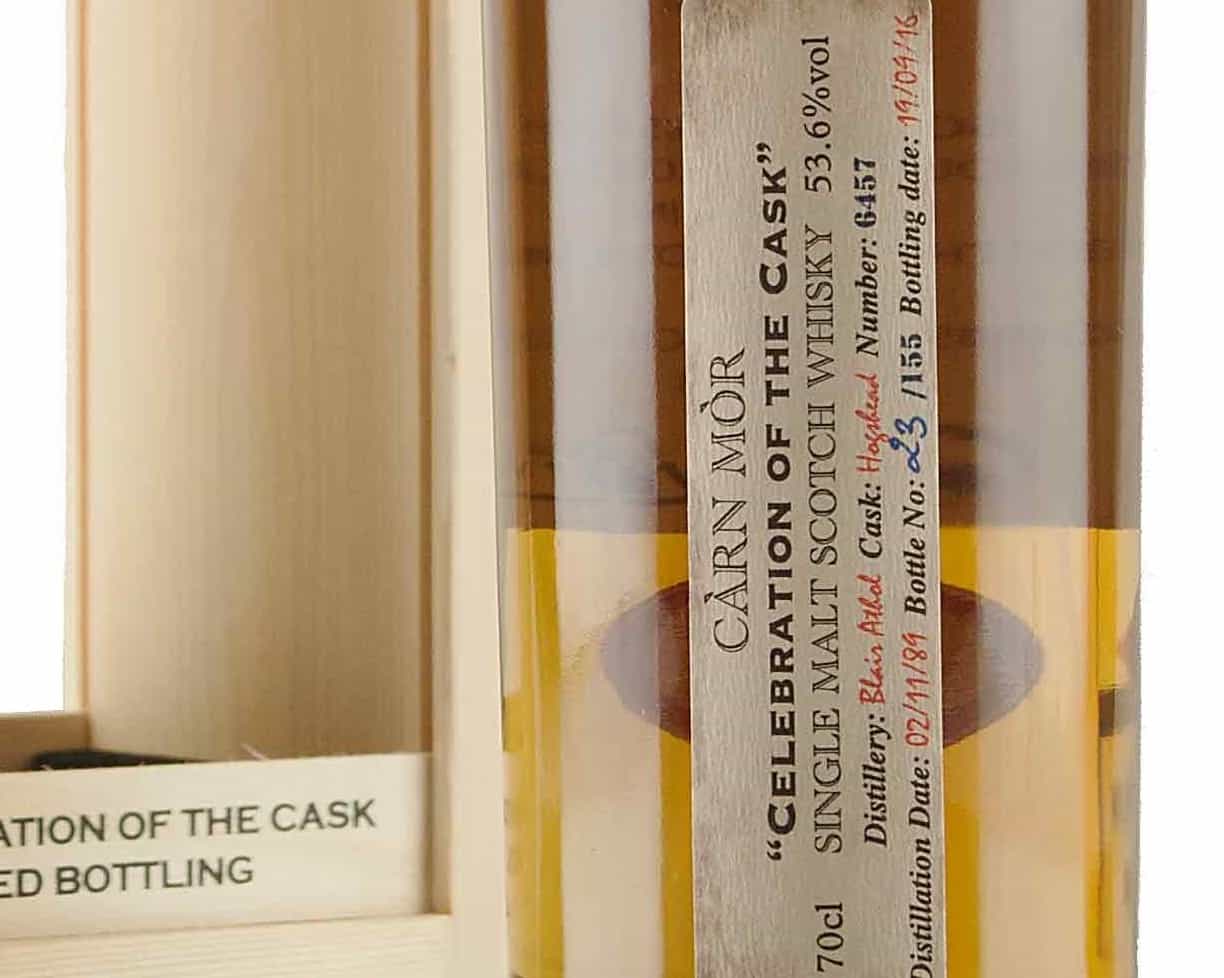 Time for an epic tasting. But first, for those of you who read on the site (rather than email subscription), you may have noticed a banner linking through to Abbey Whisky for the past few months. As an ad partner, that means if you visit them from a link on Malt, and buy a bottle of whisky, then a few coppers go into my piggy bank. (Don’t forget, I have a new baby now – all donations are gratefully received.) As an extension of our partnership, from time to time I’ll be providing regular tasting notes for Abbey Whisky, but I’m also able to talk about them here in a slightly different format.

The first of these is already online at Abbey Whisky – and it’s a round-up of seven single cask bottles from independent bottler Càrn Mòr. Quite a few whiskies here so I’ll not bother you with too much pre-amble. But suffice to say, on the whole, very good cask selection from the folk at Càrn Mòr. 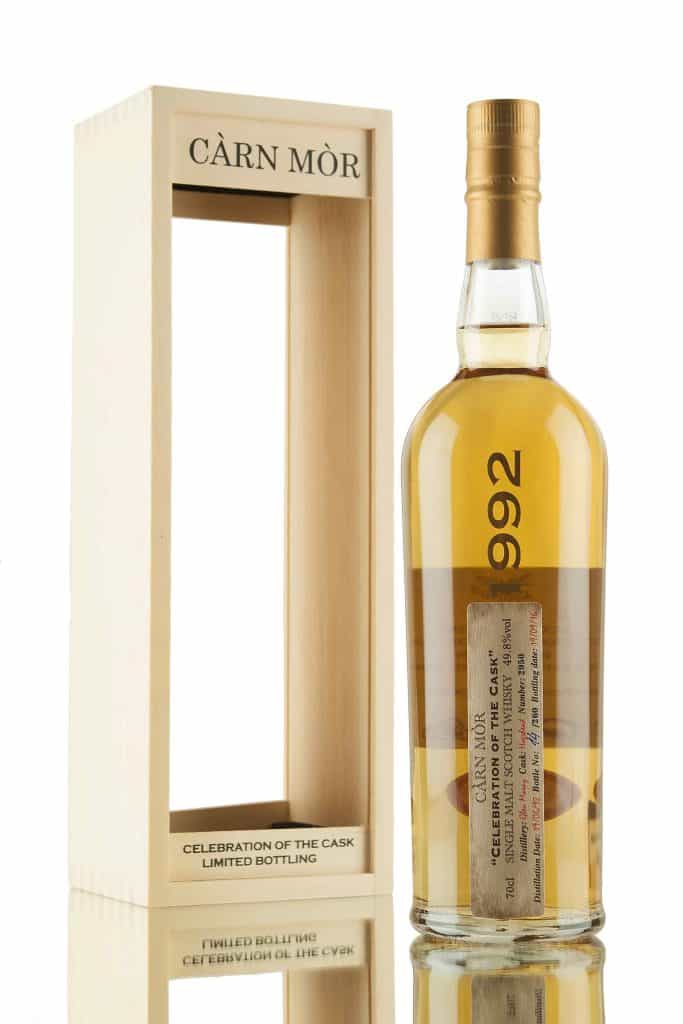 On the nose: classic dried fruits, but with darker fruits on top: elderberry, blackberry, and a redcurrant tartness. Curiously not overly sweet, but with a touch of balsamic vinegar or soy sauce tartness once the fruit fades to bring a nice balance.

In the mouth: thinly textured, clean expression that follows the nose. Plenty of raisins, but leans towards a very slight umami-ness with red tomatoes at first. Time in the glass tames the tannic bitterness to let the rich fruit shine. Elderberry leads. Nicely cloying for a light texture, with a little oak showing over the tartness.

On the nose: gorgeous stewed apples. Very mead-like, with heather honey and a touch of peppermint. The mint feels more apparent with time. A little bit of mango and pineapple.

In the mouth: moreish. Excellent show of older vanilla notes, toffee, mixed with orange marmalade and crab apple jelly. Quite herbal too, and just a touch of woodiness beginning to dominate. Then the fruits rush back in: stewed apples once again, and a touch of nutmeg. Long, fruity, mouth-watering finish, with a delightful – and not at all overpowering – warmth. 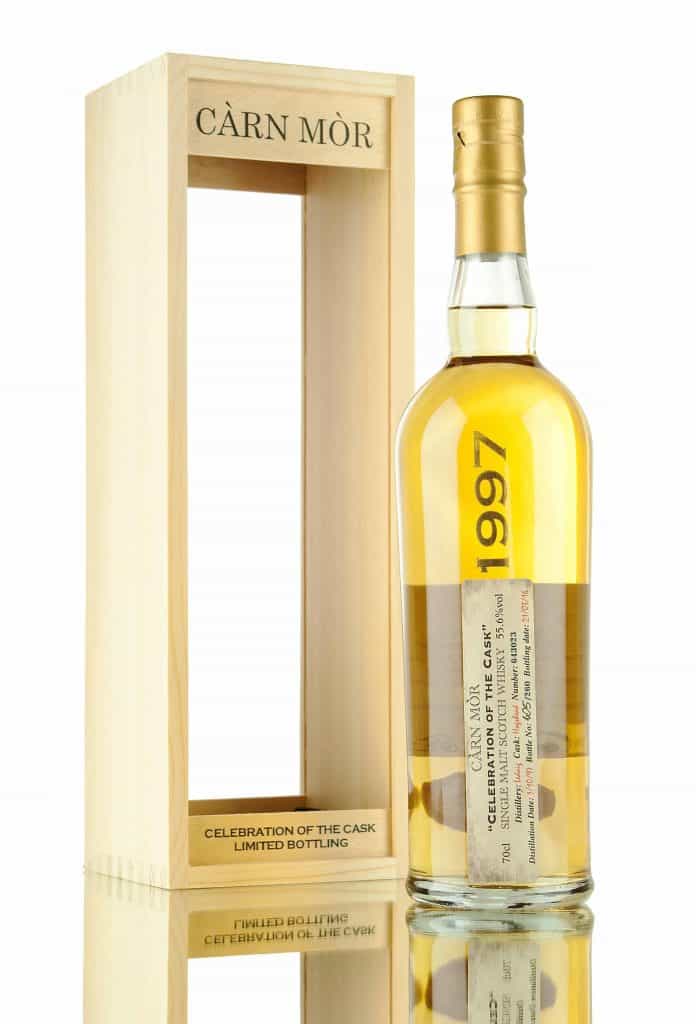 On the nose: peat, but unusual peat – fresh, ashy, almost ash-tray like, and it duels with honey and citrus. Feisty, even for its age. Vanilla. Coal dust. Digestive biscuits and dried hops.

In the mouth: a pugnacious contrast of dry, ashy peat and vanilla, and a touch of menthol in there too. Water brings out many more mellow apple notes, pears, and light floral honey. With time comes more malty and husky qualities. An interesting fight between the ashiness and those fruit qualities reminiscent of some outlier Caol Ilas. Cigar smoke, malted milk biscuits, black pepper. A touch of menthol.

On the nose: a narrow but pleasant profile, focussed around vanilla flavours, toffee, fudge. Opens up to be quite winey with touches of candle wax. Baked banana. A little bit of ginger.

In the mouth: a thin texture. Slight coffee bitterness with maple syrup. Quite oaky, with some real mouth-warming black pepper. Water brings out some gentle fruit and a little waxiness. Aniseed, almost menthol for a moment, and then the oak returns. I’ll be honest here – I don’t think Fettercairn is a great distillery, and this slightly disappointing offering I think says more about the spirit than the bottling itself.

Bottled at 60% ABV after maturation in a hogshead.

In the mouth: warm, intense lime cordial with ginger, orange marmalade and chilli peppers. Water doesn’t quite do as many favours here as it does to the nose. The lime notes endure along with grapefruit juice. Citrus lingers, occasional custard, but a thumping oak note. 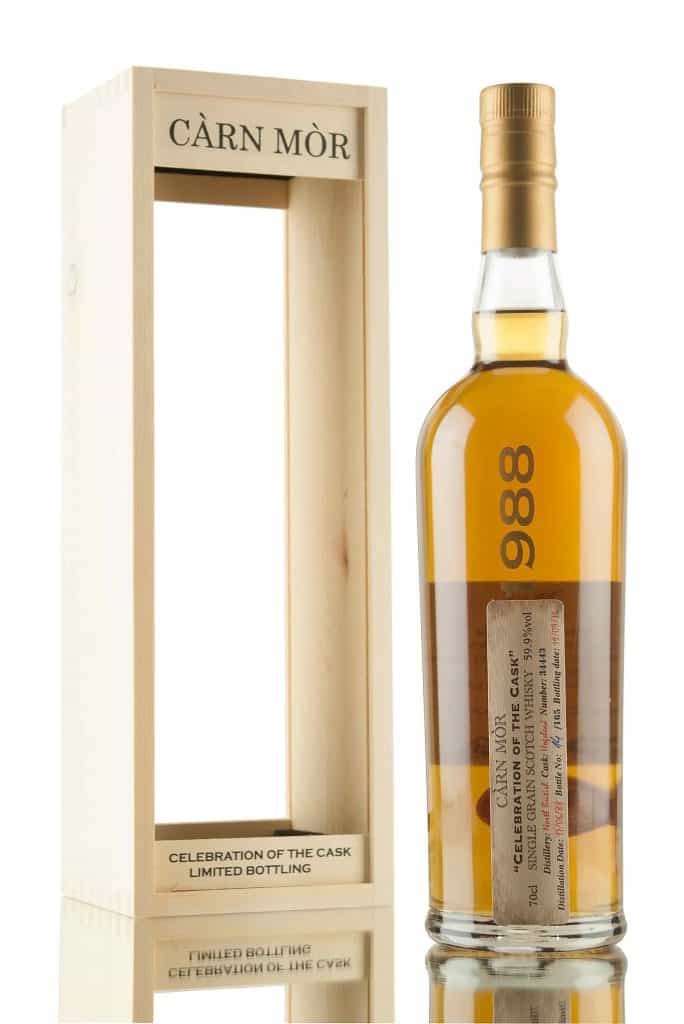 On the nose: outrageously sweet, almost like a dark rum. Thick molasses. There are dried fruits – prunes, dried figs – but this is intense stuff. Tiramisu. PX sherry. Water doesn’t knock back much! Perhaps it lets those dried fruits shine through a little more.

In the mouth: again, this is in the intense syrup part of the spectrum, but not thickly textured. Plum jam. Raisins stewed in brandy. Again Tiramisu shines here. Dark chocolate bitterness. Not much room for other flavours to manifest – even with water – as there are some huge dominant sweet notes. The finish was not as long as you would think, and the texture remains thin, but just a little nice tannic tartness. Unusual, but in a world of often identical-tasting grain whiskies, this is a rare treat.