A crisp Sunday morning in the coastal town of Brora. Our small VIP group stands in the presence of two distilleries. We’re the only ones on site, having each paid the ticket price of £160 for the privilege.

Behind us, standing idle is Clynelish distillery, currently in the midst of a mammoth ten month upgrade and maintenance project. Ahead, lies another distillery, one also eerily quiet but in a permanent slumber since 1983. This is our host for the next couple of hours as we step into the original Brora distillery. Lets just back up for a moment to Dornoch and our transport to the site.

As tours go this one on paper will be hard to surpass. As a massive fan of all things Brora, it’s been several years since I briefly stepped into the still room of this legendary distillery. Despite being closed for over 30 years now, its reputation and appreciation amongst enthusiasts continues to grow. My expectation was rising in the proceeding weeks to this experience with the promise of an extended tour around the great one. Followed by a tasting comprising of the Clynelish distillery only bottling, Clynelish 14 year old, Clynelish Select Reserve and the Brora Special Releases from 2014 and 2015.

It’s easy to be distracted by the ticket price for this event, but frequenting whisky bars, I know how much such drams are served up for. These more than pay for the event itself when arguably the star attraction is being granted access to the distillery. Then the Dornoch Whisky Festival organiser shortly before the event reveal that the 2016 Brora Special release will be poured and we’ll be able to draw a dram from a selected cask. Not enough? A local piper will set the mood as we walk towards Brora distillery, where we’ll enjoy a Clynelish tasting in one of the original imposing stone warehouses. The Clynelish Special Reserve will be poured in the Brora Filling Store, with the nearby Brora Bothy allowing us to pair some marvellous whiskies with local produce.

Are you ready? Good then let us begin this VIP experience. The whiskies themselves deserve a separate piece, as does the distillery tour of this old girl. I have several other Brora samples that’ll appear as part of a festive special as it’ll be something I’ll never do again. Speaking of which we’ll commence with the tour. 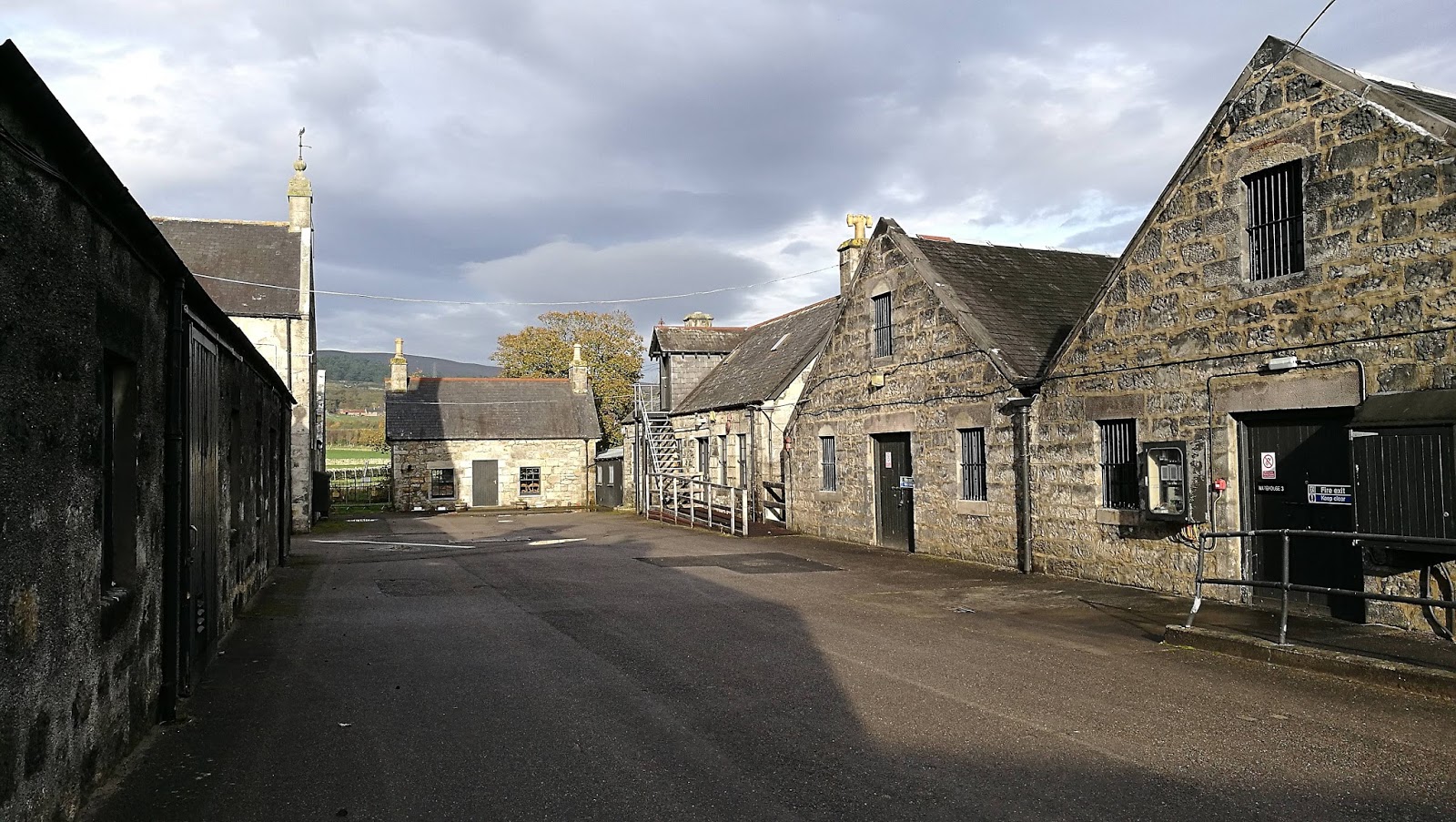 Our host for the tour was Jacqueline James-Bow from Clynelish distillery. She is relatively new to whisky, but it was abundantly clear from the introduction already infused with the passion for Clynelish and Brora distillery. In fact I suspect she cannot believe her luck being the patron for this site and the historical importance of it. Going so far as to spend most of her recent wages on bottles of Brora…and why not?

Sadly due to a technical backstage issue the remainder of this tour article has been lost – lesson learned – which is a huge shame as I really enjoyed the experience and putting together this piece. It’s not as if you can repeat those couple of hours over again. However I recommend the Brora Vertical Tasting we did towards the end of this tour including a few additions.