I was very fortunate to participate in a recent Tweet Tasting event from Gordon & MacPhail and organised by The Whisky Wire. The focus of the online event was the classic Rare Vintage range from one of Scotland’s classic bottlers. The event comprised of five marvellous drams that I had to force myself to sit down with and explore. Just now you’re reading one of these whiskies but if you’re interested in what other whiskies were served up that evening then do checkout the gateway article to a treasure trove of matured whiskies.

This Strathisla was distilled on 9th December 1965 before being bottled on 20th January 2016 at a magnificent half a century in age. Its host for this period of maturation was cask number 3474, a first fill sherry puncheon which would have been 500 litres in size the equivalent of a sherry butt. As a sherry style puncheon it’s the rarer of the two varieties (the other being a machine puncheon made from American oak), instead utilising Spanish oak, the staves are thinner and result in a more extended shape opposed to the squat style seen in a butt cask. The final outturn was an impressive 418 bottles at 43% strength. To find Strathisla’s from this era is very rare and the main source nowadays of whiskies of this vintage is Gordon & MacPhail with their considerable inventory and experience.

Strathisla is one of Scotland’s most picturesque distilleries in the classical sense with its pagodas and cultivated gardens creating an almost magical environment. It’s also one of the country’s oldest distilleries having been established in 1786 under the name of Milltown. Then a period of musical chairs arrived when in 1870 the name was changed to Strathisla only to be changed 20 years later to Milton after a nearby castle. This remained the preferred name until 1951 when finally Strathisla was adopted again. Today Strathisla is recognised by the Guinness World Records as being the oldest operating distillery in Scotland.

These name changes in part can be traced to changes in ownership over the years including an investor with let’s say a colourful history and approach to business. George Pomeroy acquired the distillery and existing inventory in 1940. It was clear he had no passion or understanding of whisky; simply that this was an investment vehicle. So when an approach was made on behalf of Chivas later that decade, the price quoted put an end their interest. However it was for only a short time as in 1949 Pomeroy was jailed for tax evasion. The distillery subsequently went bankrupt and was purchased by Chivas at auction in 1950 for £71,000. In today’s monetary terms accounting for inflation that’s just over £2.2 million for the purchase of an iconic distillery; a very good deal. 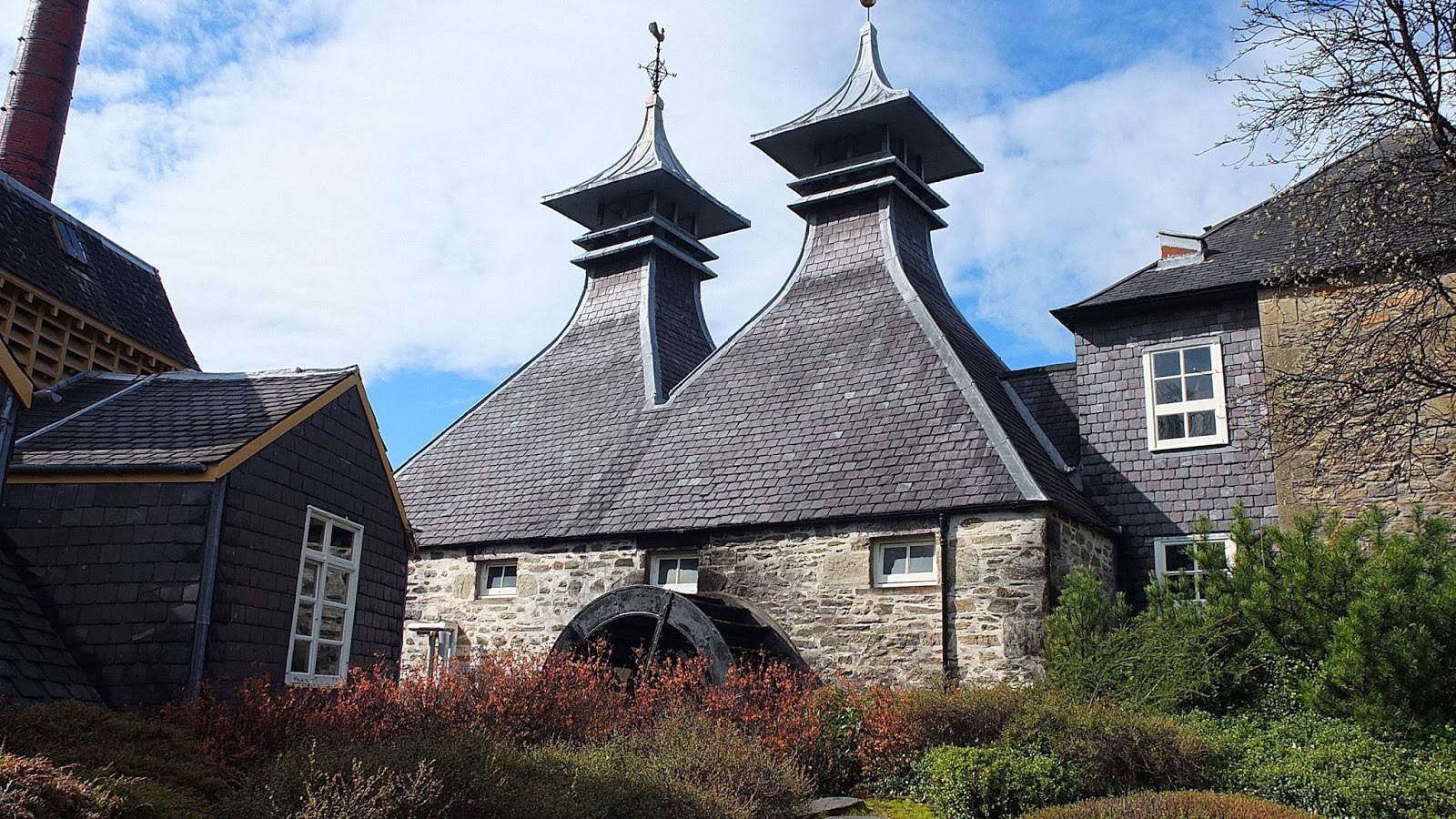 Today, Strathisla remains at the heart of the Chivas Empire producing whisky towards its portfolio of whiskies. It’s also the spiritual home of the Chivas Regal range and attracts tens of thousands of visitors to the distillery; assisted partially by those picture postcard externals. As a single malt Strathisla doesn’t enjoy a high profile or following with the 12 year old being meh at best and cask strength bottlings showing more promise. The best way today to experience what Strathisla can produce is to do one of the special tours or even the bottle-your-own that has been introduced recently.

As this whisky was distilled in 1965, I wanted to set the scene in terms of production at the distillery as I have done with each of these Gordon & MacPhail Rare Vintage whiskies. Funnily enough in 1965, the number of stills were doubled to four. These two new stills were steam heated with the original duo retaining their direct heated method until much later. Apart from this not much has changed at the distillery and possibly we could have the old or the new stills producing this whisky. In fact we’ll never know but history lesson over lets see how this 50 year old expression fares.

Colour: burmite amber
On the nose: the richness of dark chocolate combined with spicing of cloves, black pepper, cardamom and cinnamon. A well worn leather chair – ideal accompaniment for experiencing this whisky – with vanilla, plump cherries and a wisp of smoke. A decadent honey moving into beeswax assisted by dark muscovado sugar that gives it a slight rum edge.
In the mouth: oh that’s just gorgeous initially a stunning texture that oozes across the palate. The red berry sweetness of the butt is evident, but its far from dominant with cherry wood, dark chocolate and plenty of tannins. Dried fruits including orange follows with more cinnamon with red liquorice and vanilla pod. A little treacle and Lapsang souchong tea head into the finish.

Well that’s without question the best Strathisla I’ve ever experienced. Just a great marriage between the spirit and cask with plenty of patience displayed. All good things come to those who wait and can appreciate that prolonged maturation. The recommended price is £730 and that’s very tempting.