With all the distilleries clustered around Dufftown there is one arguably that stands head and shoulders above them all. This distillery is simply known as Mortlach and takes its name from a 7th century abbey. Today it still remains fairly unknown to a large majority of whisky drinkers across the world.

Part of the reason for this is the lack of single malts of late with the only opportunity to experience a Mortlach was via the Flora & Fauna range, which remains popular with enthusiasts today. Then in 2014 Diageo decided that the distillery would be an ideal candidate for its premiumisation vision. As I discussed at the time in a separate article, this lifting of a whisky and transforming it into a desirable brand is fraught with risk.

Whilst the concept has enjoyed success elsewhere so far as I write this in 2016 and verging into 2017 the move has been far from successful. These four new releases in their distinctive 50cl sizes incorporated two no age statements, an eighteen year old and a twenty-five expression. Vague statements regarding old, rare and what must viewed as an extreme price tag have not resulted in widespread success. The plans for expansion at the distillery have been put on indefinite hold whilst the market decides what to do with Mortlach and its whiskies as they exist today.

It’s a crying shame as Mortlach does indeed possess it all from the classic site of the distillery to its long history and complex distillation process. By moving the goalposts and changing the brand of Mortlach, Diageo has essentially failed to find a new market and at the same time alienated its core followers. These loyal fans of the distillery now content themselves with purchasing the Flora & Fauna bottling at auction and independent releases. The much maligned renovation of the existing site and removal of several classic warehouses is another topic altogether, best left for another time.

I was very fortunate to participate in a recent Tweet Tasting event from Gordon & MacPhail and organised by The Whisky Wire. The focus of the online event was the classic Rare Vintage range from one of Scotland’s classic bottlers. The event comprised of five marvellous whiskies that I had to force myself to sit down with and explore. Just now you’re reading one of these drams, but if you’re interested in what other whiskies were served up that evening then do checkout the gateway article to a treasure trove of matured whiskies.

This Mortlach is an incredible 58 years old and was distilled on 27th January 1954 before being bottled on 20th November 2012. Its host for that period was a cask number 494, a first fill sherry butt, resulting in an outturn of 347 bottles. A decent figure it must be said for such a prolonged period of maturation.

Established in 1823 on the site of an illicit distillery by James Findlater, Mortlach was one of several distilleries to become a legal enterprise following the passing of the Excise Act into law. However it was the first in Dufftown, a location now synonymous with whisky. It wasn’t until the 1880’s that a former employee at Mortlach decided to build his own distillery that we now know today as Glenfiddich. A series of owners during its first few years of existence meant a rather haphazard beginning. For instance in 1837 the then owners (James and John Grant) for whatever reason decided to dismantle the production equipment and establish Glen Grant instead. Mortlach lay idle until 1851 when new owners finally revived the distillery and production commenced. 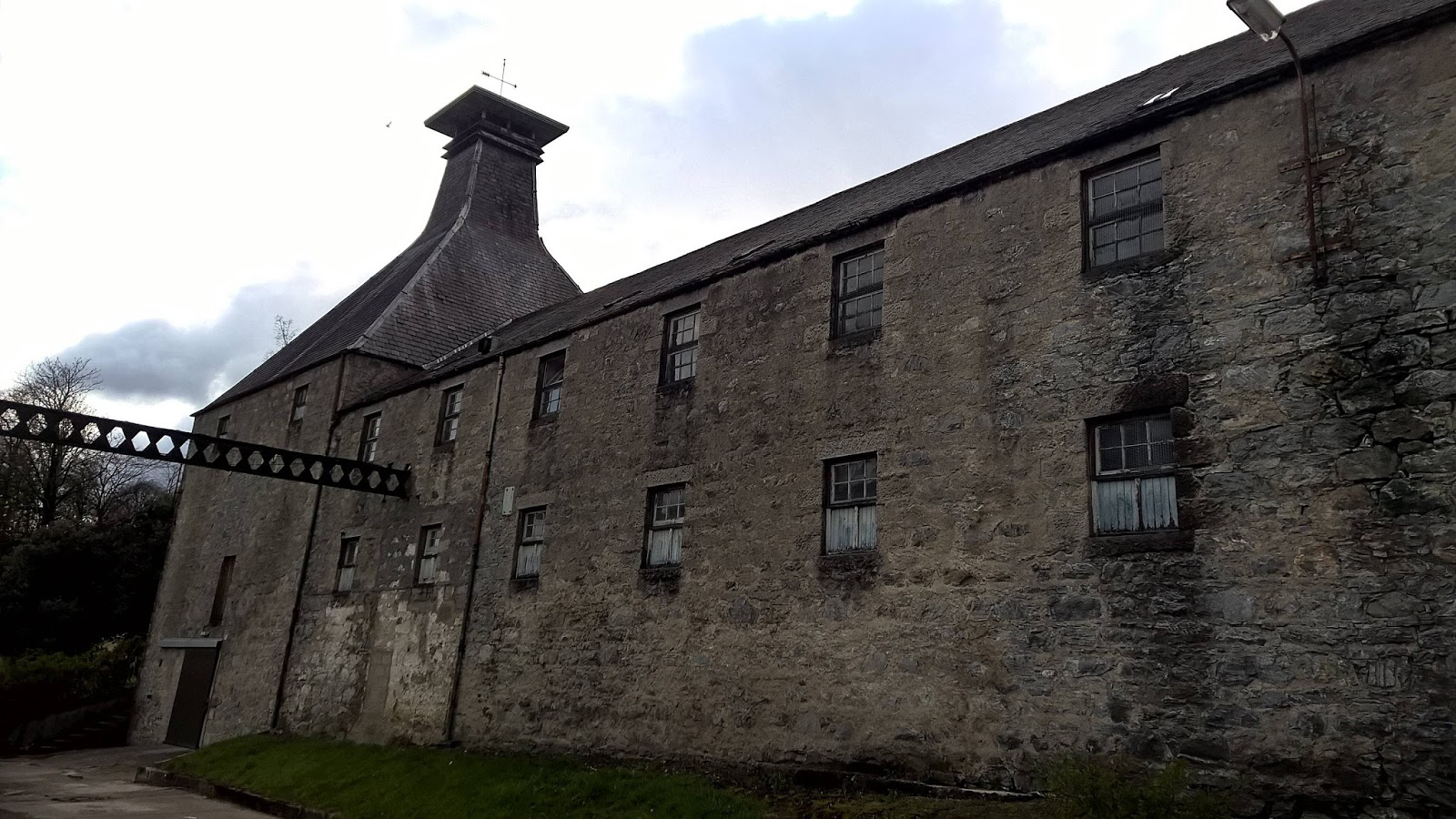 Part of Mortlach’s appeal is that compared to many other Speyside rivals it possesses a meaty, dense character that is very distinctive. It also favours the use of sherry casks for maturation, as this works in tandem with the spirit. I have tasted several ex-bourbon cask matured Mortlach’s in my time and frankly they’ve only been good at best. The spirit’s distinctive rich and robust nature is created by a rather unusual distillation process involving six different shaped and sized stills; shunning the uniform nature you will see in other distilleries.

The new make spirit is not distilled twice or three times, rather an unusual 2.81 with the stills set to a high speed thereby helping build the levels of sulphur and that meaty aspect. No one knows entirely how this process came about but its unique approach to distillation is something to behold. Much of its output today does go towards supporting the Johnnie Walker blends explaining why we see so little of it on its own.

As this historical Mortlach was distilled in 1954, I felt compelled to set the scene of what was still in production at the distillery during this period. We do know that the floor maltings were still in operation until 1968, so this is whisky dates from prior to this change. In 1964 a major refurbishment of the distillery effectively meant that it was rebuilt internally and the direct heating of the stills stopped in 1971. The classic Mortlach is deemed to have existed from around the 1930’s until the changes in 1964, during this period it was a superbly dense and rich old style whisky. Today Gordon & MacPhail are the main source of Mortlach’s from this period, so without further ado how does this 58 year old shape up?

Colour: African rosewood
On the nose: oh that’s totally different to the 50 year old Strathisla despite both coming from sherry casks. A real density on the nose offering caramel, then years of varnish peeling away revealing vanilla and then something I cannot quite place. A few moments later and it comes to me in the form of honey glazed ham washed down with fine black Assam tea which gives it a malty presence and on the outskirts rosehip. Raisins, a plum compote and cranberries all unite.
In the mouth: the arrival, the transitions, then the fade into the dark chocolate finish. You can almost taste the decades passing by. A crème brûlée with that thick layer of roasted caramel. A spoonful of treacle, blackcurrant jam but its not all sweetness with rolled tobacco and a good helping of parsley. Pralines, walnuts, cinnamon and nutmeg are all present.

A whisky that keeps revealing new facets the more time I spent with it. Sadly its not one I have a full-sized bottle of but it delivers plenty of character in small amounts. With such extremely aged whiskies there is always the risk that the wood dominates and the balance is lost. Fortunately through expert management this Mortlach has survived 58 years and manages to retain the necessary poise and vigour you’d have hoped for. Just £1850 if you have a spare couple of grand which is too much for me. 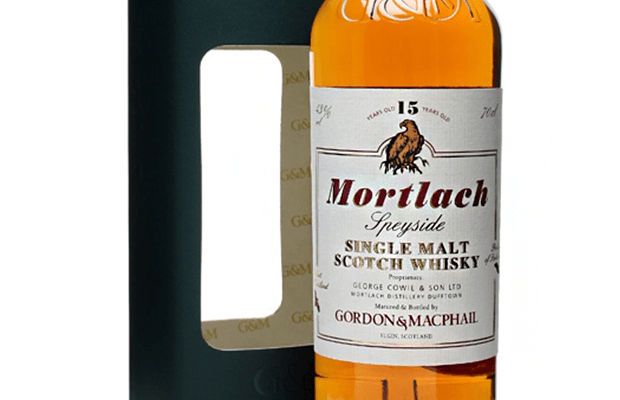