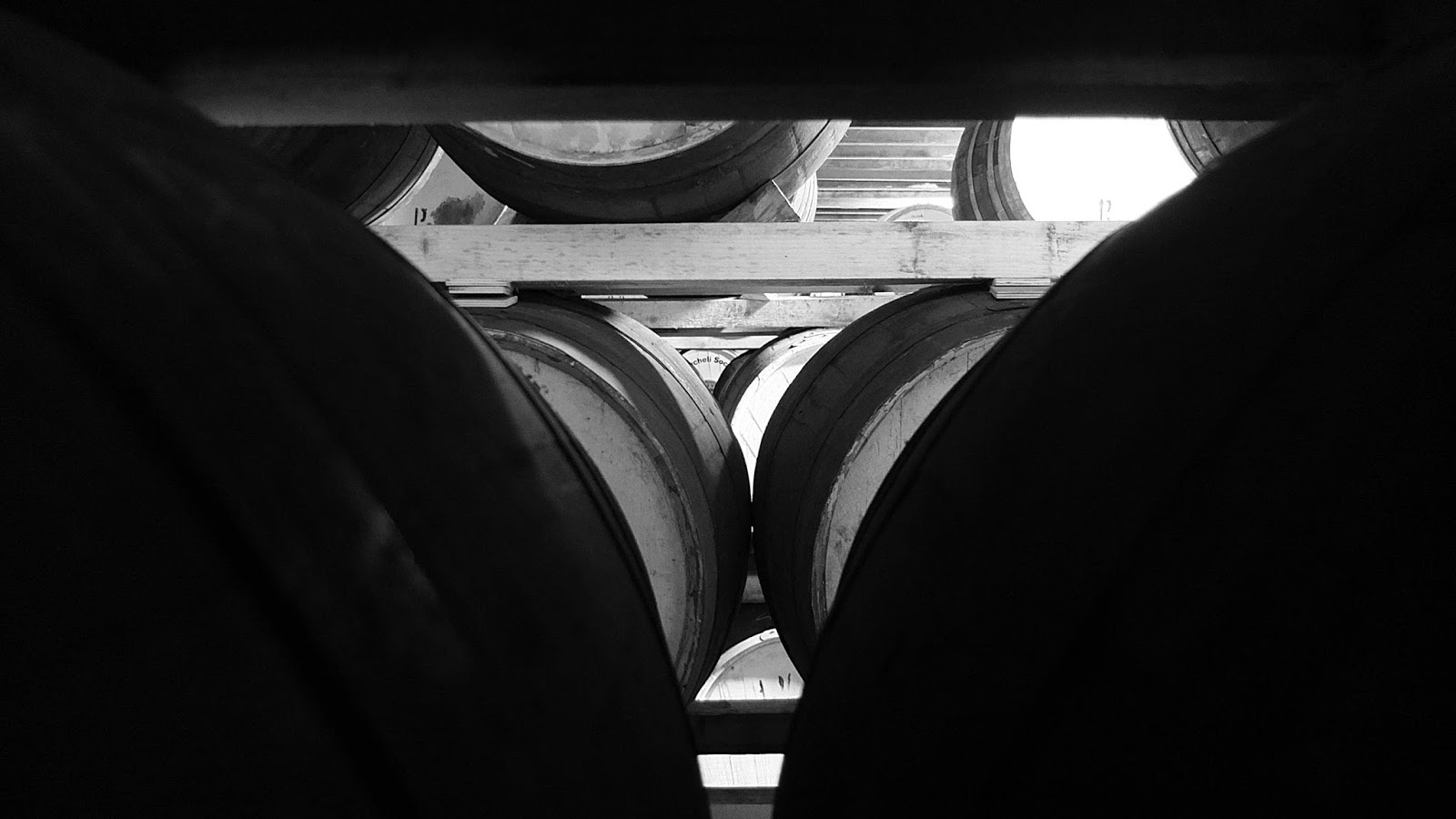 Time for a Japanese whisky review, which I acknowledge is a geographical sector I’ve been ignoring in 2016. Having tried some of the new No Age Statement releases from Japan that were replacing core age statements I haven’t been impressed. Especially when the price actually goes up for an inferior dram. It is just whisky economics ultimately but with so many more affordable and better releases being in the UK, the Japanese experience isn’t appealing as it once was.

We’re sitting down with the Hibiki Japanese Harmony release which is a blended whisky, or in the UK it’d be called a blended Scotch whisky because it features grain whisky. This comes from the widely overlooked Chita distillery in Japan, which I’ve previously enjoyed as a standalone whisky. I also did have the Scotch Malt Whisky Society release as G13.1 but that proved far too sublime once opened despite its youthful age. Chita by itself is a very surprising grain whisky offering character that has been lost in many Scottish grain distilleries. In retrospect it reminded me of some of the lost grain distilleries such as Carsebridge and Cambus to some degree. Regardless, Chita provides a solid foundation for the Japanese blender.

The malt whisky component comes from Yamazaki and Hakushu and is blended together by the boffins at Suntory led by Shingo Torii. For this recipe they’ve used five cask types ranging from sherry casks to American white oak and most famously the Mizunara that I have mentioned in a previous article on Chichibu distillery. That’s well worth a read and I expect gives this blend a unique characteristic not available in Scottish blends.

On a side note I’m not a fan of the presentation regarding the bottle that is the 24-faceted trademark of the brand. It just feels a little over eager to impress and tick the box for classy when here at WR it comes down to what you deliver and that asking price. Speaking of which this will set you back around £50 which is a steep asking price for a No Age Statement blend bottling. In context that’s 5 bottles of the Grant’s Signature Blended Scotch currently on special in my local supermarket, or a couple of Glen Marnoch single malt whiskies from Aldi. It’s a big ask then with the price tag but let’s try the contents and thanks to whoever gave me this sample ages ago!

Colour: beech wood
Nose: subtle vanilla and balsa wood with bark and a hint of cinnamon. Marzipan is what is reminds me of greatly, it’s totally inoffensive and engineered. Banana skin, putty clay and a floral aspect.
Taste: disappointment there’s a promising arrival which suddenly evaporates and then a reasonable finish. Plenty of vanilla that carries through the journey assisted by cream and white chocolate. A faint echo of spicing with cinnamon and nutmeg.

Overall: there’s nothing to dislike here but it just doesn’t say enough for me particularly when you consider the asking price. In that context you’re paying a premium for the fashionable nature of Japanese whisky. Sadly I refuse to be sucked into another trend with so much good affordable Scotch out there.