Whenever you visit Speyside and let’s face facts here folks you simply must as a whisky enthusiast, you’re spoilt for options. You could go follow the trail of money left behind by the foreign elite who are wined and dined by Macallan, Glenfiddich or Balvenie. Then there’s the option to head further north to pay homage to a closed distillery known as Dallas Dhu which is kept in a state of suspended animation. Then there’s the beauty of Tormore, or to the rugged east the charms of GlenDronach. In fact the list of possibilities could quite easily warrant a series on Whisky Rover if we hadn’t already frequented them.

Regulars will know the delights #thetormore4 experienced during the Spirit of Speyside 2016 festival and I’m pleased we’ll be doing more of the same to celebrate the 2017 edition. One distillery that escaped us (although I have visited it a couple of years ago), was Benromach to the north. With everything that the Spirit of Speyside festival offers it is impossible to fit everything into one festival or visit. This puts it above the repetitive Feis ile in my opinion as each year Speyside offers something new by keeping distilleries and events on a rotational basis. We won’t know what’s on offer in 2017 but it’s a fair shout to expect Benromach will be offering a range of tours and experiences to celebrate another year of success.

Founded in 1898, the distillery was established during the tail end of a whisky boom that came suddenly crashing down. It wasn’t until 1907 that it reopened and was known as Forres after the nearby town itself. This short period of life only lasted a handful of years before a further period of closure took a firm grip of the site until the late 1930’s. By then the modern invention of directly firing their stills via oil was utilised and this method is fairly redundant nowadays although some bespoke distilleries are thankfully returning to such old principles. Benromach then experienced a succession of owners until it fell victim like so many other distilleries during the early 1980’s as over production was addressed in brutal fashion.

Mothballed the distillery was mostly stripped of the production equipment and left to gather dust. Unlike many of the distilleries closed during this period a new owner stepped forward in the form of renowned independent bottler Gordon & MacPhail in 1992. Whisky should not be rushed – something we’re all too familiar with nowadays – and so it was the case with the acquisition of Benromach. The new owners had a vision for the distillery and the emphasis was on getting things right rather than fast-tracking any production and rush towards the whisky itself. In all it took 6 years for the spirt to run again at Benromach and then the long wait once again. 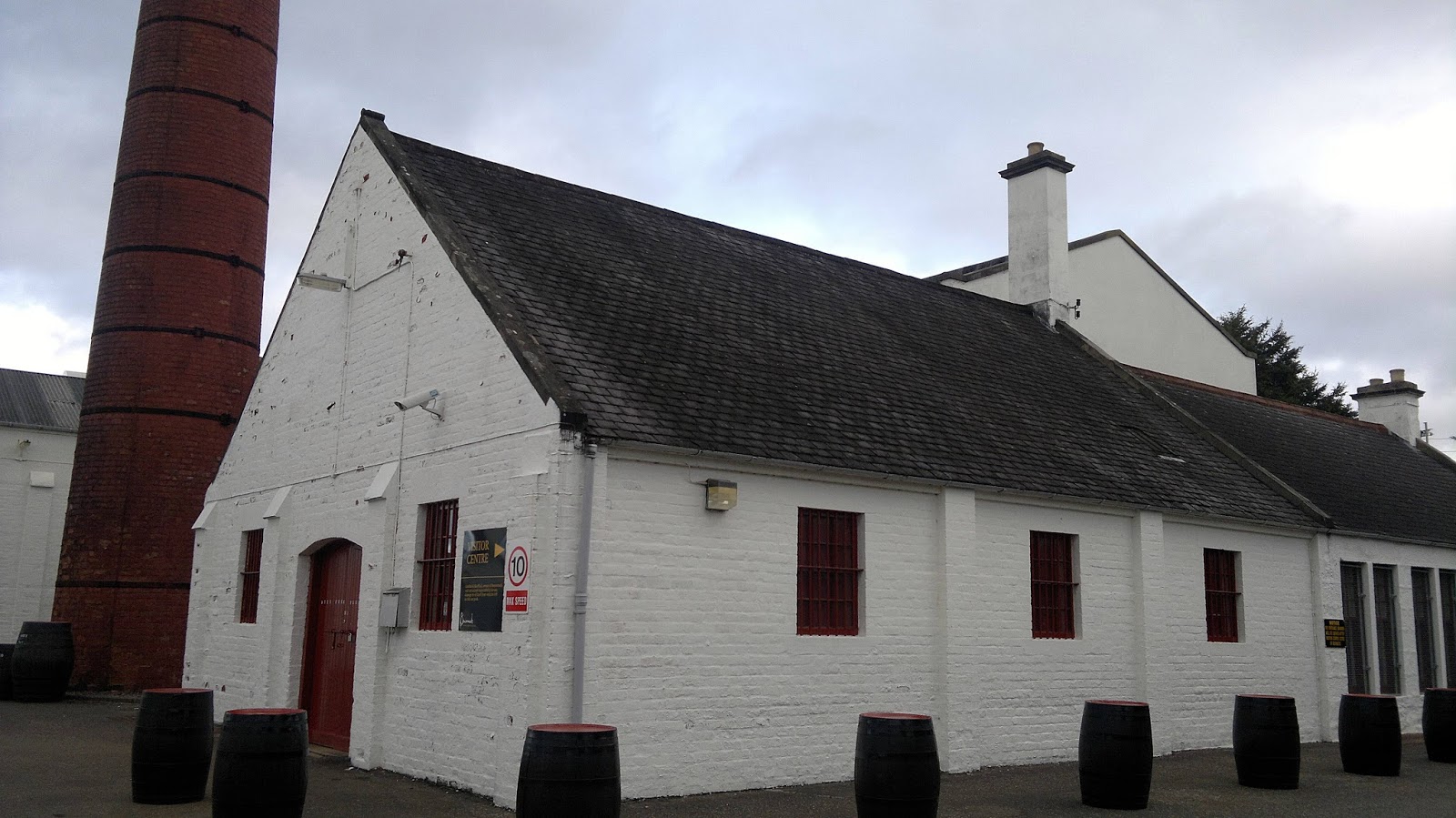 For now we’ll just have to make do with a vertical tasting of their core range kindly orchestrated by the Whisky Wire. The star attraction was always going to be the 1973 release that was bottled at 42 years of age and resulted in an outturn of just 52 bottles. Yet its bright lights should not diminish the quality of the Benromach core range. The 10 year old I find from experience can vary from batch to batch but remains an solid an affordable option that at times can leap frog most of the competition. The 100 Proof is a firm favourite of friends offering a slightly higher alcohol strength and perceived depth of flavours and then we round things off with the 15 year old that joined the range in 2015 and maintains that rare symmetry in whisky of affordability and satisfaction. Without further ado we’ll kick off with the 10 year old…

For 9 years 80% was matured in ex-bourbon casks, the remaining 20% in sherry casks. The final year was vatted in sherry casks.
Expect to pay around £32 and is bottled at 43% vol.
Colour: pencil shavings
On the nose: a creamy vanilla, almonds and honey but now more than previously its the sherry influence that’s noticeable. More red berries, raisins, caramel and leathery notes with orange peel. Spicing present with cinnamon, ginger, pepper and a hint of smoke.
In the mouth: very well balanced with the interplay of sherry and ex-bourbon casks. It cannot compete with the nose but we have more vanilla and an oily syrup-like sweetness. Almonds are to be expected but again the smoke circulates assisted by cloves, ginger, milk chocolate and more raisins.

This is a ten year old that shows what an age statement can deliver at an affordable price. I actually feel the 43% here is the ideal strength for what is the entry level malt and it should usher you to try out further releases from Benromach.

Expect to pay around £35 for this.
Colour: toffee chew
On the nose: more punchy initially with melted caramel verging on butterscotch, honey, dates, aniseed, malted milk biscuits and vanilla nougat. On the fringes is that trace of smoke, more the morning after an evening in front of the campfire than an untamed beast.
In the mouth: the thud of the alcohol level is what carries through the passage of this dram. Dark chocolate, raisins, more caramel and hazelnuts. Black pepper and a little banana with more malted biscuits and whipped cream.

I actually prefer the staple 10 year old over this higher strength brethren. It just feels more settled and dignified then the 100% proof. This expression requires water and a little tinkering and sometimes you just want to reach for a bottle that delivers an experience with minimal effort. Still, it is a good whisky but I find myself looking elsewhere in the range.

Expect to pay around £50 and its bottled at 43% vol.
Colour: toasted oats
On the nose: oddly I’m taken with red liquorice and rhubarb initially before more familiar aromas such as worn leather and raisins appear. Certainly almonds laced with molten caramel are present. Then a noticeable sherry influence with oranges, dark chocolate, walnuts and a dusty vibe.
In the mouth: delicious with a little bitterness and richness from a fine dark chocolate. Again that hint of smoke we’ve seen in previous whiskies lingers. Oranges return as do the leather and caramel notes. Honey, marmalade and a touch of ginger intermingle with the leathery feature, red apples and vanilla pod.

This is a very pleasing and enjoyable whisky. Upon reflection I feel it just pips the 10 year old as my favourite offering that little bit more. However its a very close run thing and with the 10 being more widely available I’d encourage you try it, if you haven’t already.

This trio of whiskies sets a high benchmark for a core range that many distilleries should take note of. The combination of age statements, higher strengths and affordability all deserve applause and the whisky isn’t half bad either.