Admittedly, I can be a right pain in the ass to purchase Christmas presents for, as generally I’m fortunate to be fairly satisfied with my stock in life. When it comes to whisky nowadays there is never enough money to go around and snare bottles to review here. During these annual celebrations the opportunity arises to highlight something I’ve never written about and for 2016 it is Royal Brackla.

In 2014, new owners Bacardi, revealed its Last Great Malts range having acquired John Dewar & Sons. This incorporates the distilleries that contribute whiskies towards its headline Dewar’s range of blended scotches. Aberfeldy, Aultmore, Craigellachie, Deveron and of course Royal Brackla have each released a distinctive line of age statement whiskies that display the true character. Slowly but surely I am making my way through these releases with only Craigellachie currently escaping some form of coverage.

What unites the range is the excellent presentation and tactile feel of quality when you do pick up a release from one of the above. The other commonality I have heard is the criticism of the pricing which upon consideration of the evidence is justified. Bacardi has unfortunately pitched the pricing level too high generally across the whole range. These are relatively unknown distilleries, some without a historical background being only established since the 2nd World War. To charge the upper floors of single malt pricing takes graft and ultimately a legacy. Build your loyal following and brand awareness then punters will consider splashing out more for something more mature and therefore expensive. 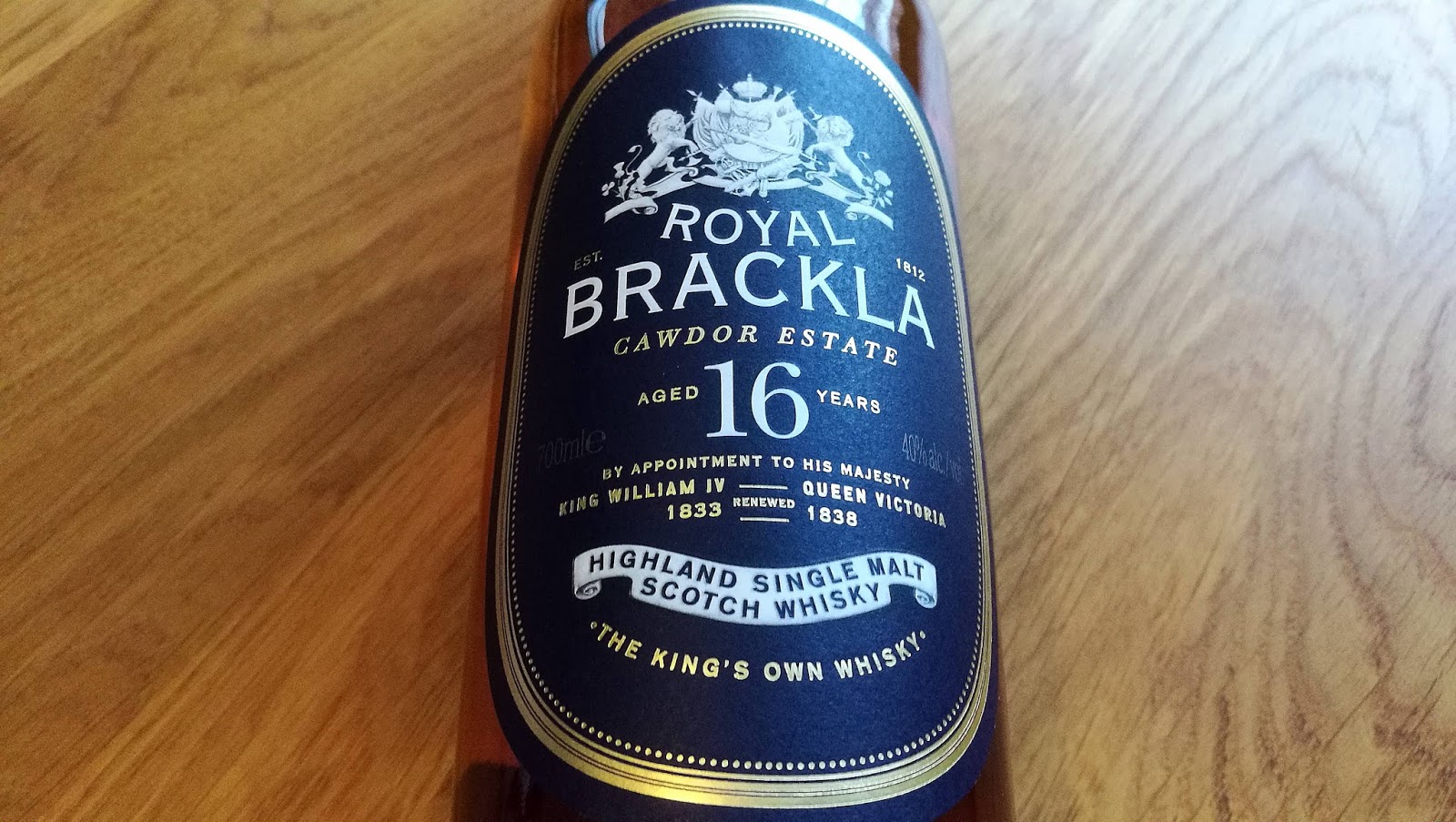 This Royal Brackla 16-year-old normally retails around £70 which places it within scope of some formidable competition. Fortunately, at travel retail, the whole Last Great Malts range seems to be undergoing a discount bonanza as it’s failing to sell and capture the attention of enthusiasts. This present was purchased for nearer £50 which is a more realistic price point on paper and came with a free Quaich as well. Normally at retail, you can find a 12-year-old for circa £40 and a 21-year-old for around £150 that make up the complete range. The 21 expression is fairly limited in numbers as when Dewar’s purchased Brackla from Diageo in 1998, the deal did not include any maturing inventory in the warehouses. A slight oversight and one that means for releases such as the very exclusive 35-year-old Royal Brackla 200th anniversary bottling, deals had to be done to acquire the stock for the edition of just 100 bottles. An additional consideration is that the distillery was closed between 1985 and 1991 adding to further shortage of matured stock.

Royal Brackla was established in 1812 before receiving a Royal Warrant in 1835 and in doing so was the first distillery to ever do so. This was in recognition of Brackla supplying the court of the monarch of the period, King William IV. Technically it falls into the Highland region when it comes to whisky although some still argue that it should be considered as a Speyside malt. It’s with this official range that we can now actually appreciate exclusively why Brackla is popular with blenders. Unfortunately, it is bottled at 40% strength, likely chill filtered from experience and with some additional colouring added.

On The Nose: initially it’s a slight orange effect mixed with wafers that comes through followed by walnuts and resin. Polished conkers from my childhood, a well-rubbed bronze and a gentle sherry influence that doesn’t dominate with a floral twist.

In the Mouth: an emphasis on nuttiness continues with more oranges and caramel noticeable. A gentle fruit tea, vanilla, marzipan, followed by a buttery creaminess that also injects a slight oily aspect and red grapes.

This a rather light and gentle whisky. To some it may lack definition and would certainly benefit from a higher strength (I’d say 43%), but the more time I spent with the bottle, the more I enjoyed its presence. Devoid of the sherry-twist of say the Tamdhu 10-year-old, it’s a subtleness is what actually wins you over in these times of strong robust wood-driven flavours. 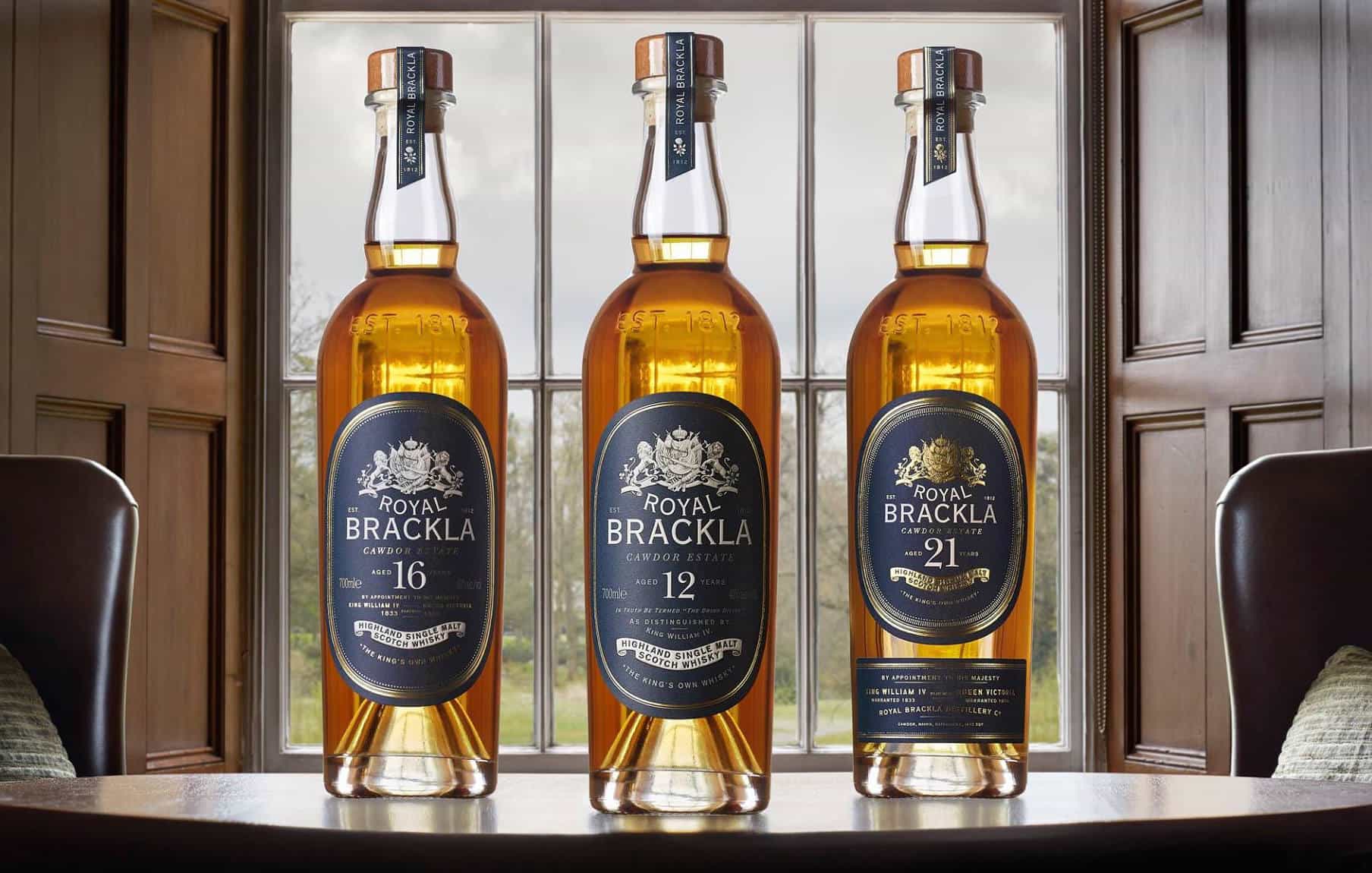 SMWS 55 Leaving on a high note 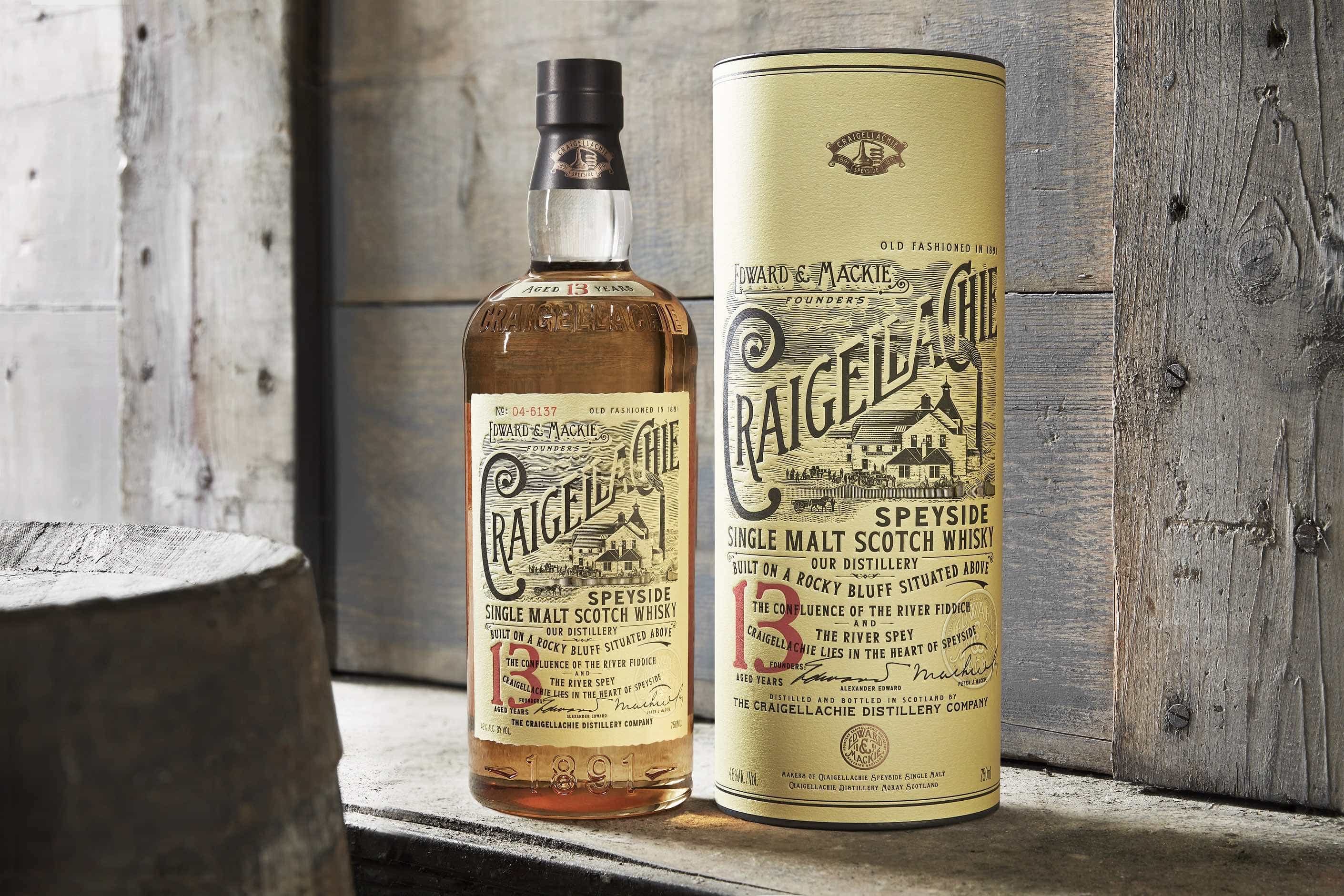