Aultmore has been around since 1896 but it’s only now receiving some of the single malt spotlight thanks to the Last Great Malts initiative from parent company Bacardi. As is commonplace from this range, the emphasis has been on quality and presentation with this part of Speyside being brought to life for whisky enthusiasts.

This 12-year-old is one of an existing trio launched in 2015 to highlight the Foggie Moss distillery. Also present in this newly launched range are a 21 and 25-year-old expressions that again promise the very best of this rare single malt. Despite being overlooked by previous and existing owners until now, Aultmore does have a strong cult following amongst enthusiasts via independent bottlings and particularly those from the Scotch Malt Whisky Society.

The distillery itself is situated in a remote region of Speyside and wasn’t connected to the national grid until 1969 when the steam engine that had been in use since the previous century finally welcomed retirement. It continues to be a major contributor to the Dewar’s range of blended whiskies and the Old Perth blend. The only prior single malt bottling was the rather average 12-year-old released in 2004 as part of the Flora and Fauna range.

Aultmore was revamped in the early 1970’s so today isn’t the most glamorous of distilleries to look upon. I say revamped but in reality, the existing site was practically level and reinvented thus removing much of the history. Such changes were commonplace across the industry as improvements were sought in efficiency and production, with the number of stills being doubled to 4. The distillery is not open to the public and there are no warehouses to mature whisky on site. This all points towards its role as a major contributor to blends, as is commonplace across Speyside. 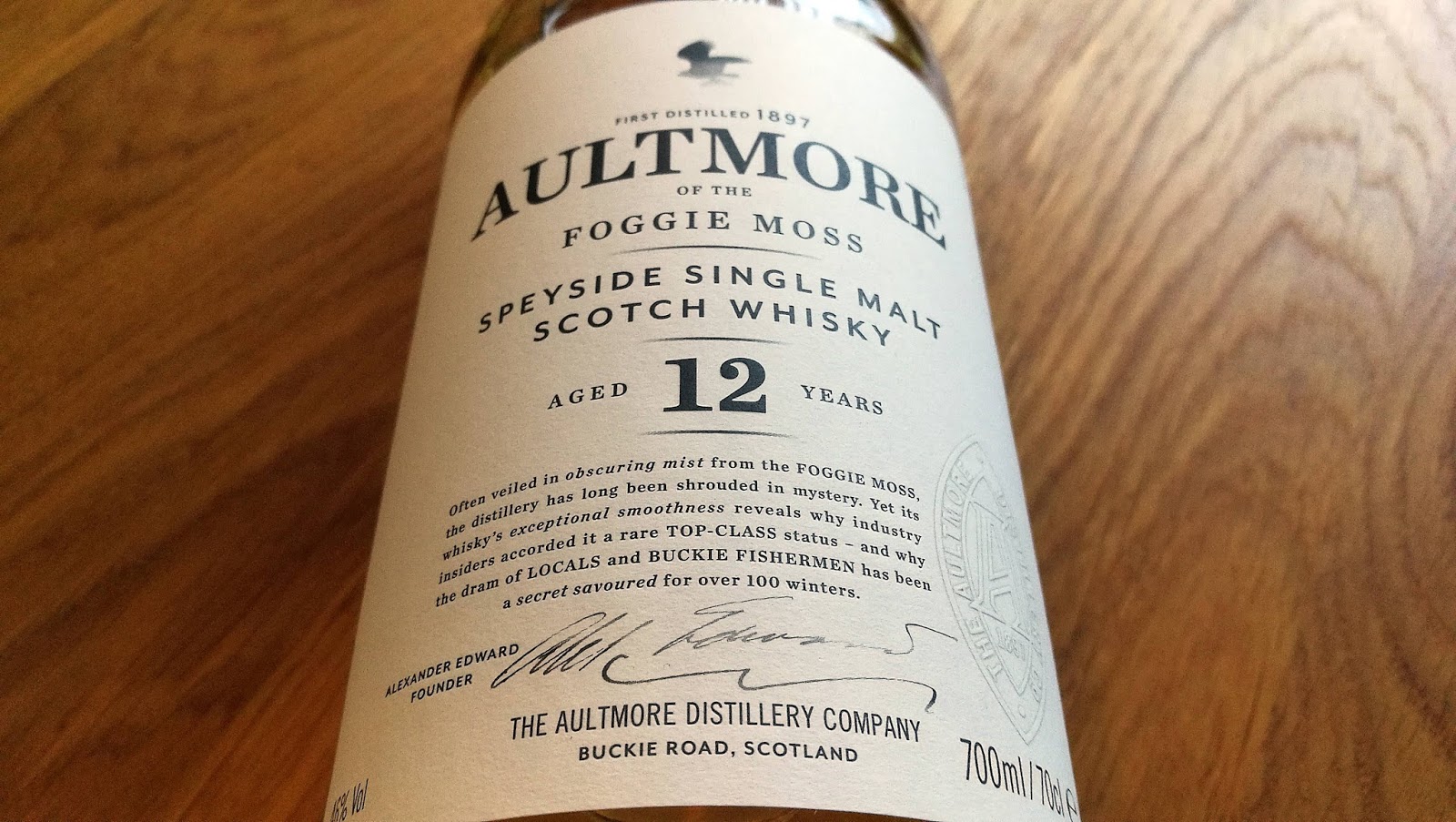 Now comes its moment to stand out as a single malt with a premium price. This is the constant criticism of the Last Great Malts range despite the high standard of whiskies and their presentation. My own thoughts here are when you’re looking to establish a distillery or brand, it’s very much a journey and one you want the consumer too upscale if they enjoy that first experience. Pricing your entry level 12-year-old just south of £50 is not attractive in the current climate when the shelves and market are bursting with choice. Does the taste justify the outlay?

On the nose: creamy, very creamy with apples, honey and almonds. There’s a floral character that almost lifts up the aromas and gives it an unusual edge. Freshly dried cotton sheets, Highland toffee, wine gums, a hint of mint plucked from the garden and a touch of bitterness. With water, there’s a hint of greenness that I find reminiscent of Kiwi fruit, spices and more sugars with syrup.

In the mouth: vanilla nougat, which combines the cream and slight nutty orientation. It possesses an engaging texture that doesn’t outstay its welcome. Green olives spring to mind alongside and a floral note before it settles into a fruity body and finish.

A very impressive entry-level whisky, I’m not falling head over in heels with it truth being told, but my interest levels have been upped. I’d be intrigued with the next step up if it wasn’t for the asking price. Instead, I’ll remain happy with Tormore. 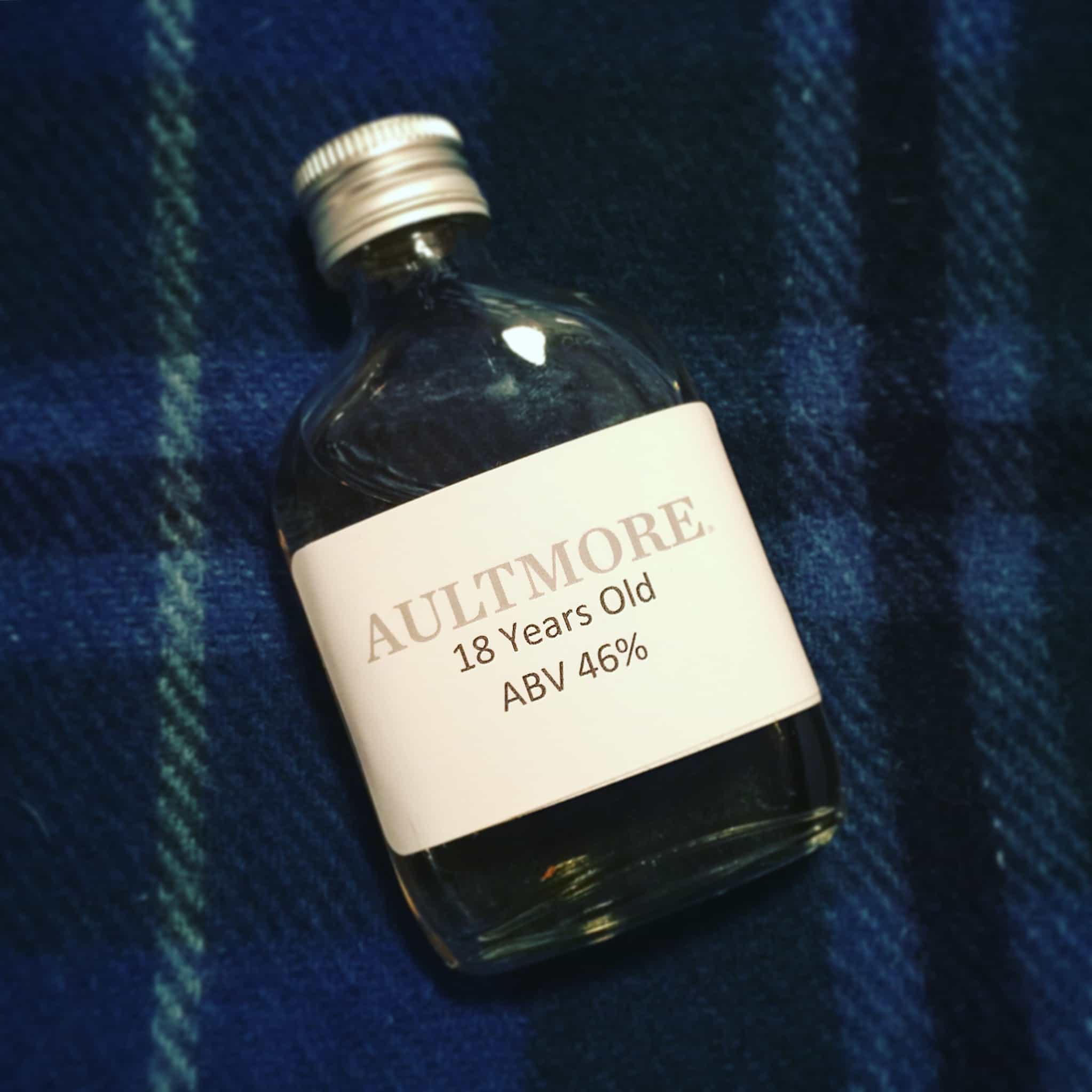