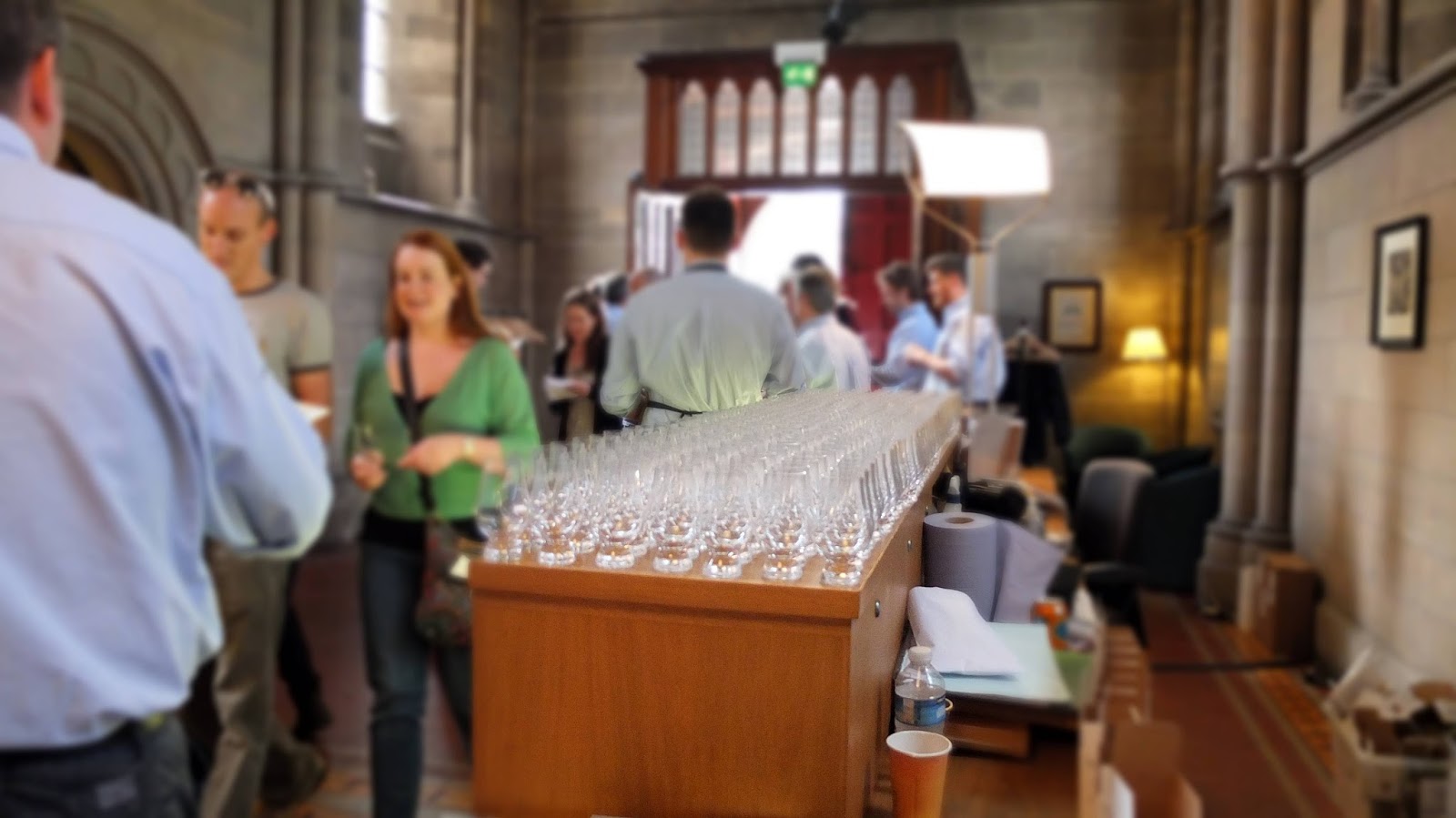 The much maligned debut of the Whisky Show in Glasgow, or Scotland for that matter takes place later this month at the Grand Central Hotel. Pre-event the main topics of discussion in my realm are pricing and the 1cl measures being poured. I can appreciate the concerns raised by some, but I remain of the opinion that for the whiskies being offered at this show are intended for a select audience who know and appreciate their whiskies.

For the record I rarely attend whisky festival nowadays. They are oversubscribed and are utilised by many as being an afternoon session where for the ticket price you can fill up and ultimately overdose on whisky. This isn’t what I want from a whisky event. I can quite easily sit at home surrounded by whiskies and have an enjoyable evening in the comfort of my whisky den with some quality vinyl adding to the atmosphere. When I venture out to a show such as this, I am seeking new experiences, expanding on my existing knowledge and of course meeting new and old friends. I acknowledge that current whisky festivals to a certain extent cater for these needs, but given how packed they are and stallholders unable to discuss their wares in detail without another empty dram being shoved under their nose, it’s a wasted voyage.

The ticket price for each day is £100 which includes £50 in tokens to spend across the stalls and the obligatory tasting glass. The remaining £50 went to the cost of the event and this seemed to be a concern to some voicing their criticism. Looking at the list of vendors some have travelled far and wide, so there are costs to their appearance and potentially as an alternative you could drop the ticket price and up the cost of the whiskies? I know which option I prefer. There will be special show bottlings that based on the London show tend to attract a huge amount of attention and then post-event appear at auctions.

An overlooked point that some of my friends have quite rightly highlighted is how London tends to be the centre of the whisky industry and any related events. Scotland quite rightly deserves better support to address this apparent southern bias and you can only achieve this by supporting events when they do appear in the homeland of whisky. If this Glasgow event isn’t a success, then I’m sure the Whisky Exchange will just concentrate on their existing events elsewhere. Its appearance is working as I know of some enthusiasts flying in from Europe just for this weekend and the event. That’s a boost for Scotland with this pre-Brex whatever it’s called on the horizon. 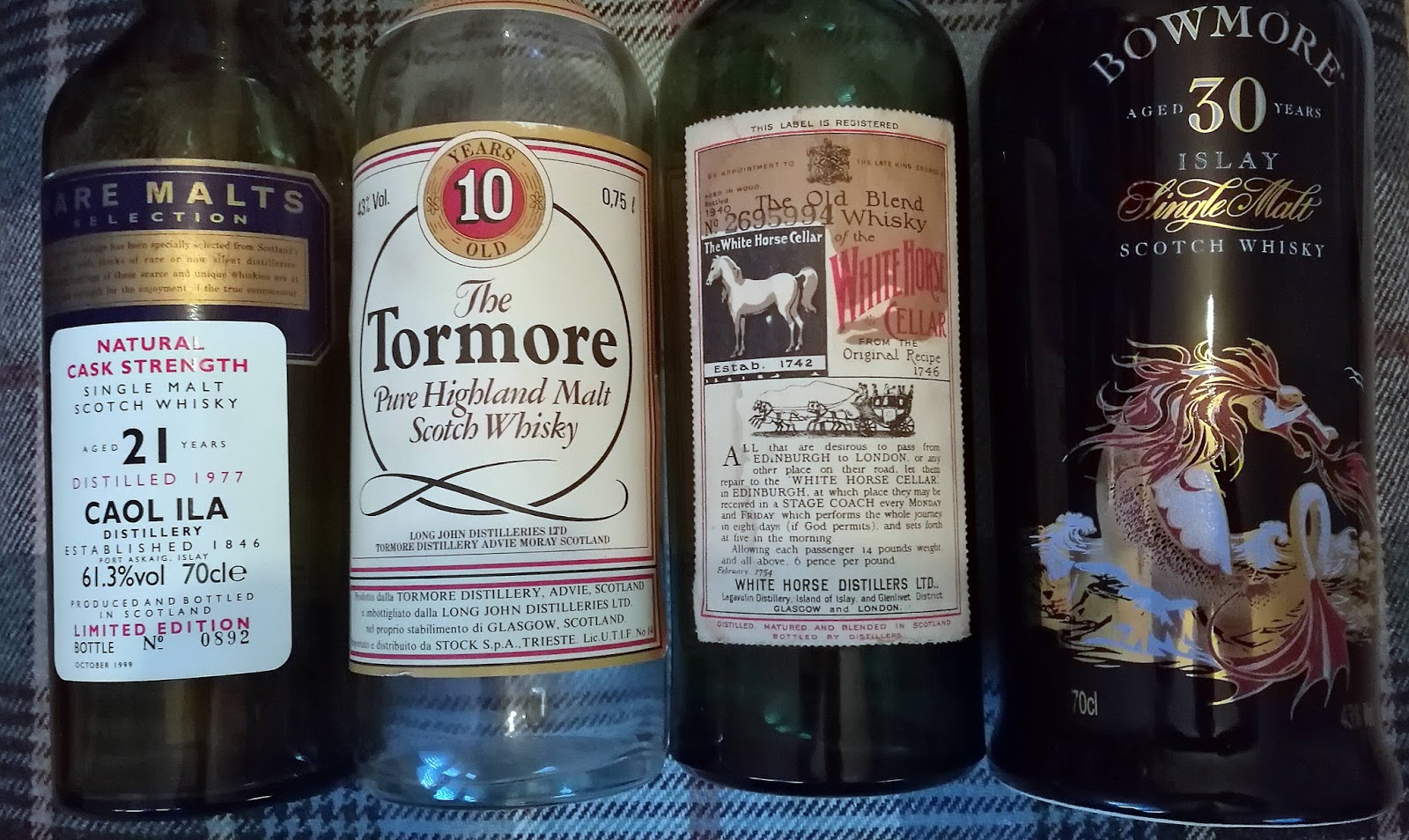 Then the topic of 1cl pours. Again we’ve been spoiled at many whisky events where vendors often pour freehand and overly generously. This is more than likely a staple entry in the existing range rather than a let’s say a Port Ellen for example. Again we’re confusing this event with existing festivals; this isn’t about quantity but rather quality. 1cl will be enough to give you a glimpse of the character whilst 2cl would add more of that detail. Indeed, some of the prices are high but then the bottles are exceptionally scarce and even rarer still to be seen opened. The 1cl will be enough for me to confirm whether further exploration is warranted.

Yes, this isn’t a cheap afternoon in Glasgow. When you factor in the cost of travelling and hotel rooms including one for myself it all adds up. Then again, perhaps I could find a bar that potentially stocks some of these whiskies which is fairly unlikely; travel and stay there plus finance a few sessions at the bar without the missus trying to drag me away. Adding up all this financial and emotional cost, Glasgow is actually the more convenient and cheaper option.

Generally, I find things in life all come down to preparation. Look at the vendors and their whiskies, write out a hit-list of the whiskies you’d like to try and prioritise these by whatever methodology you prefer. Then set your budget, arm yourself with a smaller Glencairn to adjust to the 1cl measures and get out and enjoy a unique whisky show.

For the record I’ve already bought my ticket and wasn’t asked to write anything about the Glasgow show. I’ll do a post-event article, hopefully a couple of reviews if I can purchase samples to take home and fingers crossed I’ll see some of you there.