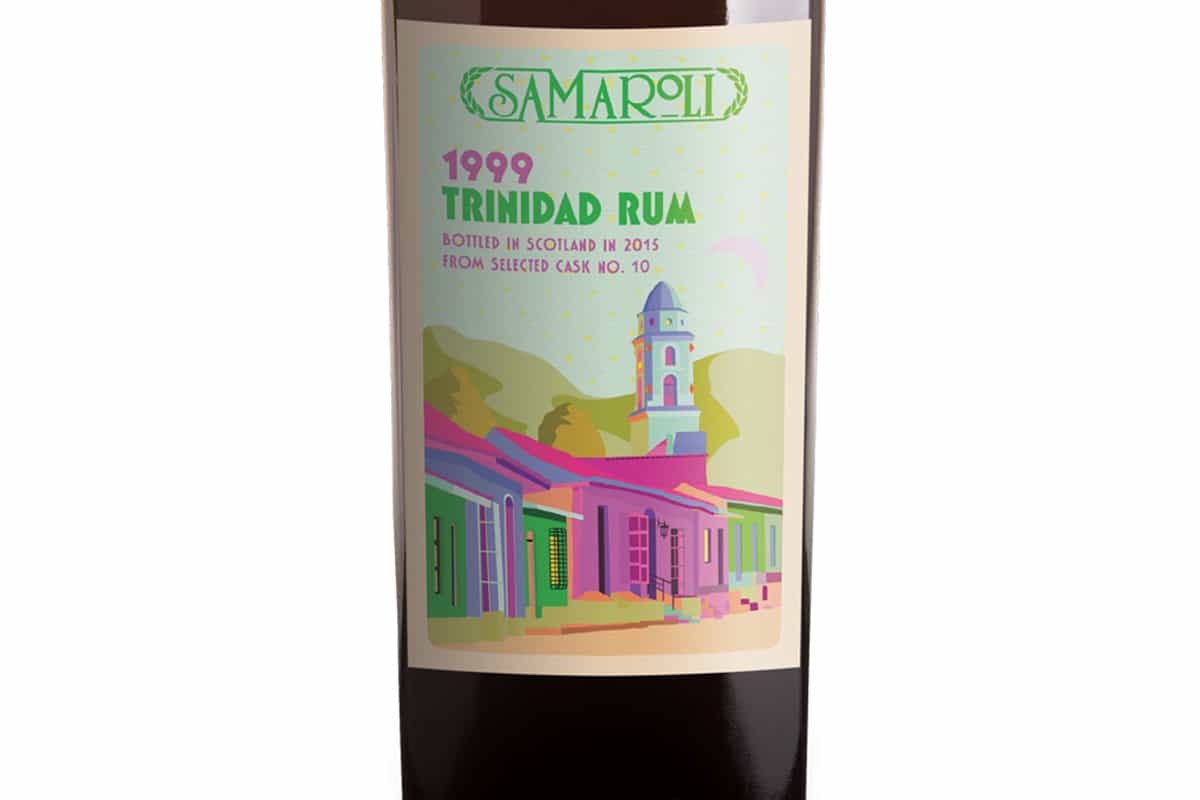 Another rum so soon? Well I had this one from Samaroli on standby, so yes. Samaroli is one of those cult European bottlers of both whisky and rum. They’ve no social media, barely do any marketing that I’m aware of (in the contemporary sense) and yet their bottles are highly desirable. Why? Because they spend all their money on bottling good quality products in the first place.

Silvano Samaroli founded the company back in 1968, when they were among the first European-based independent bottlers. They have, since then, built up a reputation for releasing sublime, and some legendary, whiskies and rum. Now run by a man called Antonio Bleve, they continue to produce some excellent products, although they’re a little hard to get hold of in the UK. A lot of their rums specifically are taken from hot, tropical climates – where rates of evaporation are much greater – and brought to Scotland, where they mature at a much less intense rate.

Today I’ve got the Samaroli Trinidad Rum 1999, which is basically a single cask 1999 vintage rum from the Island of Trinidad. The provenance of rum bottlings tends to be, on the whole, far more obscure and hard to discern than even the new brands of the Irish whiskey industry, which mostly appears to be Cooley spirit wearing a fake moustache and glasses. With this particular release, there are two bottlings that look very similar – Samaroli 1999 Cask No 10 and Cask No 11. I know that Number 10 Trinidad Rum was distilled from the closed Caroni distillery, though some suggest the second release was from Fernandes Distiller. Basically, I do not necessarily know what’s in this bottle, other than it is rum from Trinidad – home of things like Kraken Rum and Angostura.

Anyway, it was bottled in Scotland in 2015, aged 16 years, at 45% ABV. A bottle of Samaroli Trinidad Rum 1999 would set you back in the region of £120, so for people who think rum is a cheap alternative to whisky, think again.

In the mouth: exceptionally mouth-watering. Velvety texture and notes that echo the nose: the vanilla elements are not as strong though; instead are far more herbal and grassy qualities. Fresh green apples, hops and touches of brine, then more lemon notes. There’s some peppery heat, but it doesn’t feel at all driven by woodiness. Instead, this is simply a fresh, zesty, mouth-watering rum.

This is simply a superb rum. Ridiculously tasty, in fact. And it’s rather frustrating that there aren’t too many Samaroli bottlings around in the UK, let alone this particular one. However, if you’re happy to scour European retailers with the aid of Google Translate, and are prepared to pay a little extra for shipping, then you might be in luck. As of writing, you can pick up a sample from Master of Malt.

A side note: I’ve been rather underwhelmed by many single grain whiskies of late, so if you’re thinking of buying one, I’d urge you to try some rums like this instead. 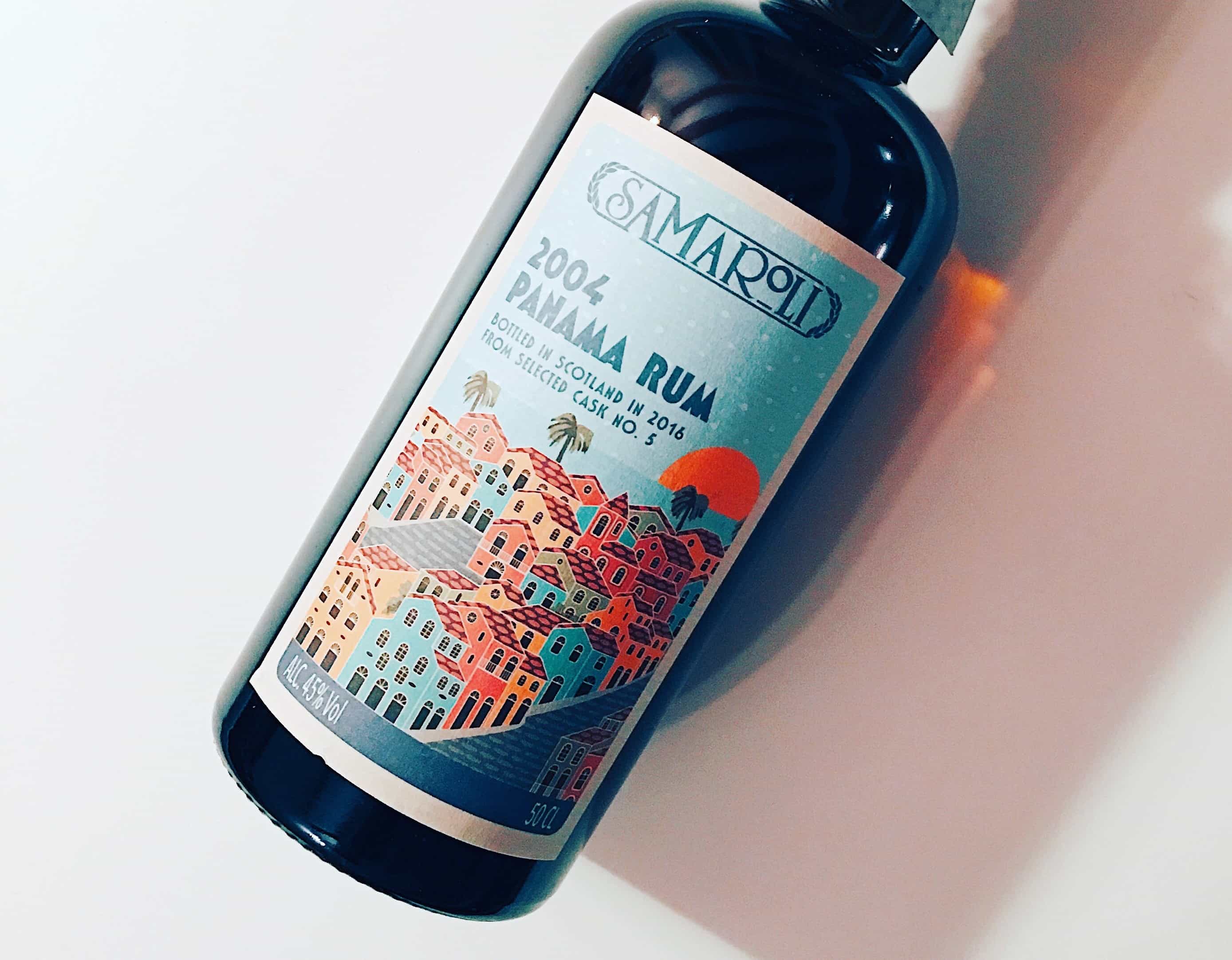