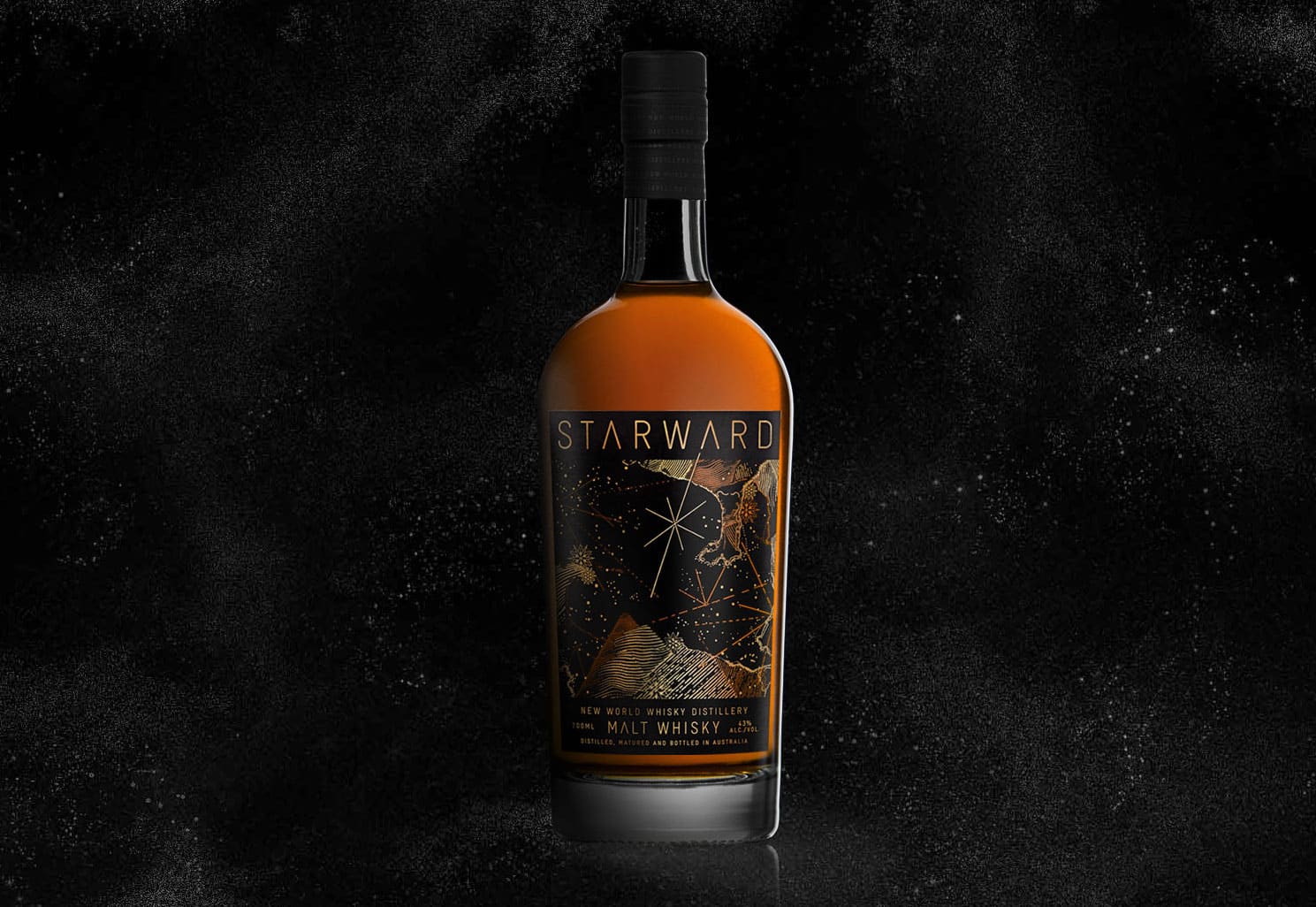 The New World Whisky Distillery is located in Victoria, Australia. Founded in 2004, in an airport hangar in Melbourne’s Essendon Fields, the distillery has built a fine reputation over the years as a “craft” producer – whatever that really means given the term’s liberal use these days. And they’re certainly going places. They’ve received investment from Diageo’s Distill Ventures (which, pretty much, in the absence of much true quality innovation in its own mass-produced brands, seeks to buy a stake in it elsewhere). That will be good for the growth of the New World Whisky Distillery as it hopes to get distribution in export markets. 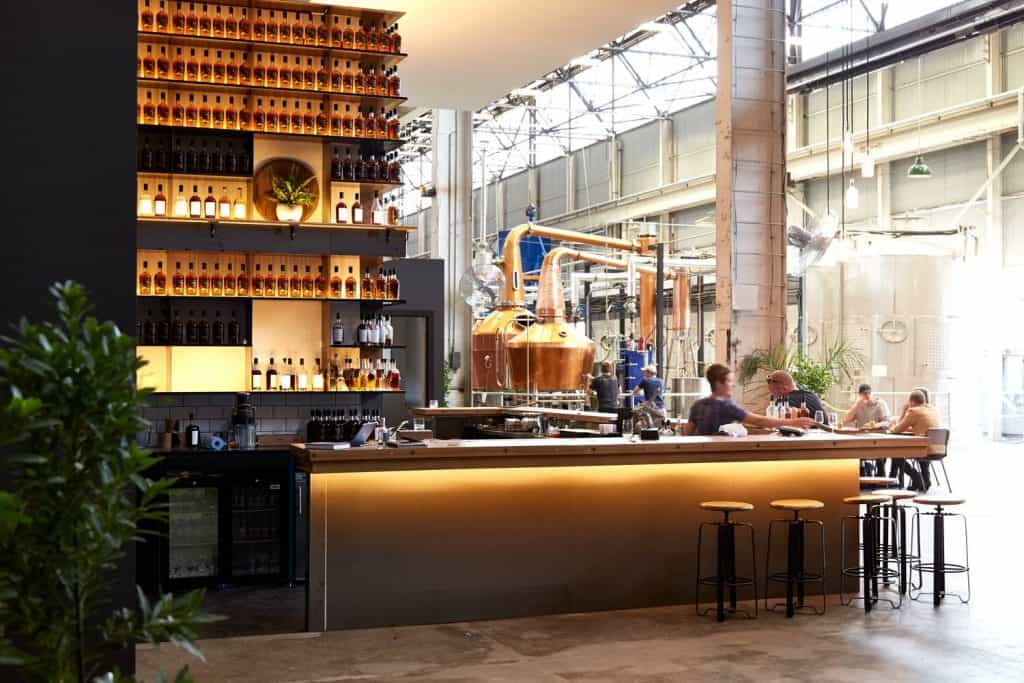 The team at New World Whisky Distillery select Australian barley strains are grown to give a specific flavour profile, use a hybrid yeast – a combination of brewing and distilling yeast – and ferment for a period of 72 hours. Starward New World Malt Whisky, which I have today, is aged in old Australian apera casks (apera is fortified wine – basically sherry, except they can’t call if that). So the distillery is focussed on barley, yeast and wood – and are very open about the fact. It’s one of the few producers who talk about what goes into the whisky and even talk about the importance of barley, rather than selling drinkers stories at the other end. Starward New World Malt Whisky is bottled at 43% ABV and costs £50. 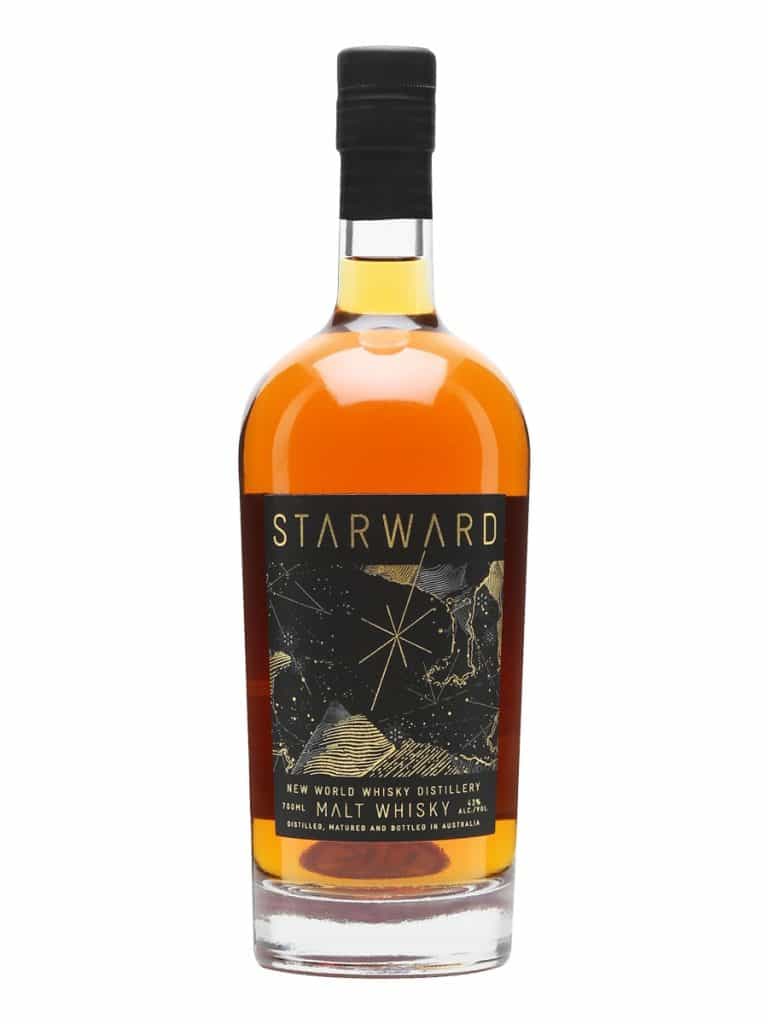 On the nose: this is seriously impressive stuff. An astonishingly good balance between strong, intensely malted barley and digestive biscuit notes, and the raspberry jam sweetness. Flashes of Port, balsamic vinegar, tomato ketchup, deep caramel and maple syrup. Nutmeg and fennel. Stewed apples and blackberries (as if in a pie). Brown sugar.

In the mouth: lovely oily mouthfeel. There’s a little youth on display here, but that brings vibrancy. The maltiness is exceptional. Jam spread across buttered wholemeal toast. A little bit of rye bread. Cranberries, with tart blackcurrants. Stewed orchard fruits again with floral honey and a slight aniseed quality. Don’t get me wrong – there’s not the complexity one finds with age, but all the flavours are expressed brilliantly. This is very tasty.

I’ve been sampling a lot of whisky lately, what with reviewing for Whisky Magazine, and this whisky excites me. I think the nose is slightly more impressive than the taste, but that’s not to detract from what – at £50 – is a phenomenal young single malt. This is definitely a distillery to keep an eye on. 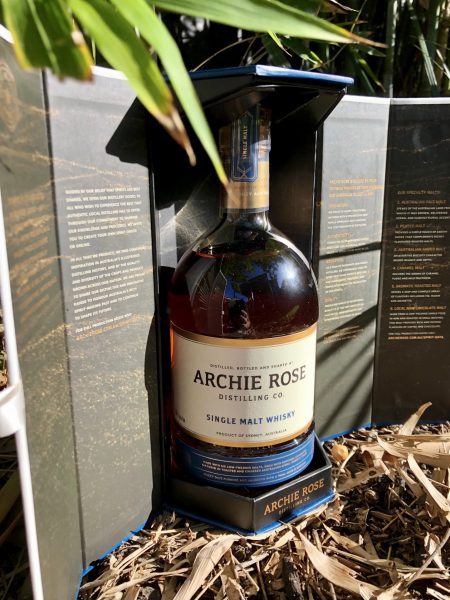