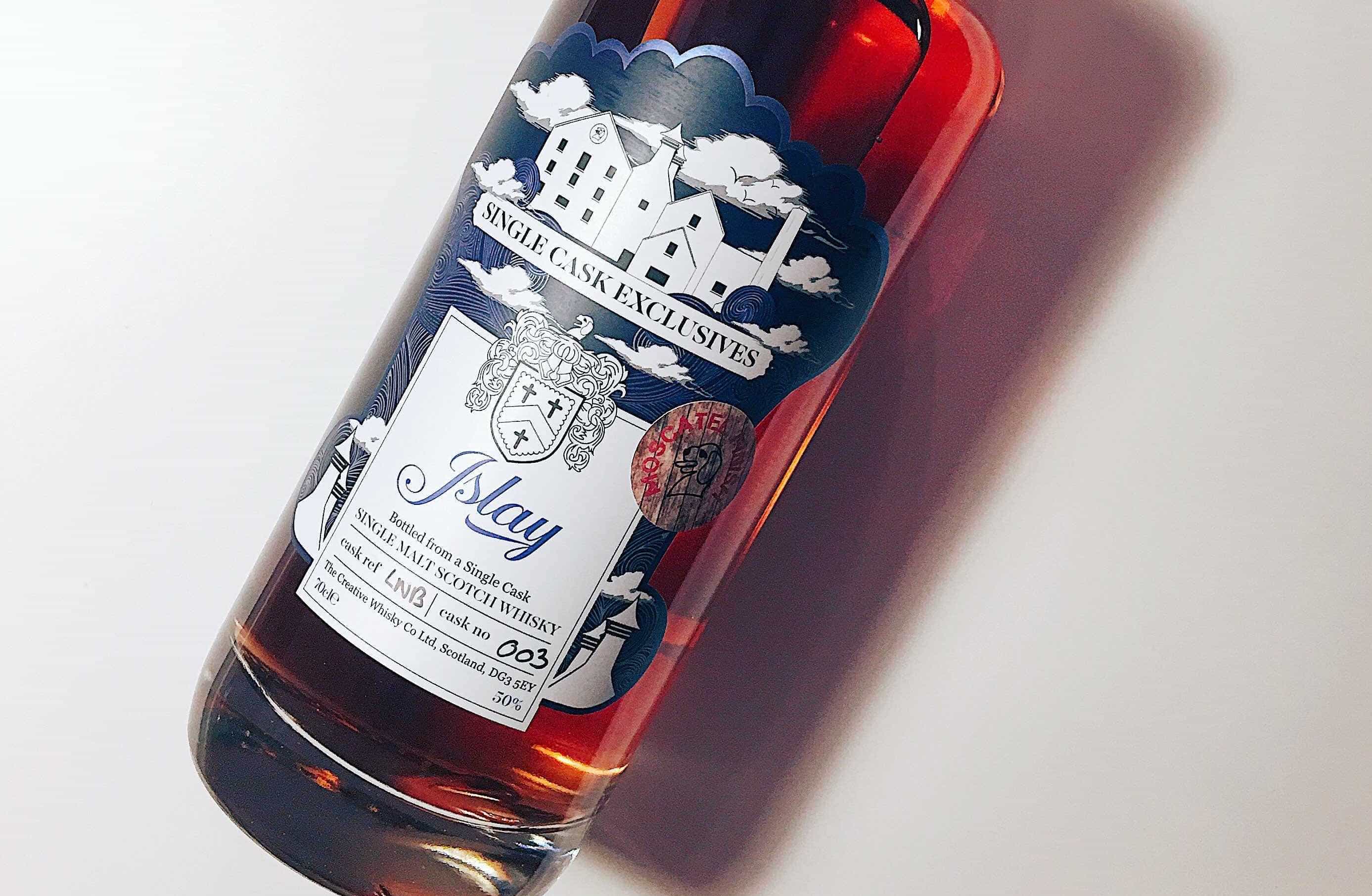 Every now and then one manages to find an unusual bottle of whisky at a very reasonable price. Strangely, I think the ‘unusual’ bit of that is starting to appear more regularly of late, as the boom in whisky demand never seems to be slowing, whereas of course the ‘very reasonable price’ bit is rare as hen’s teeth.

And, as an aside, due to tastings for Whisky Magazine and other bits here and there, I’ve noticed a trend in the past few months: there is a huge amount of whisky being released where the wood has had very little impact on the spirit, no matter how old it is, or indeed the whisky is being sold at too young an age. So crap casks, basically, and there’s a lot of it about. Second fill, third-fill, rejuvenated, call it what you want, but when the whiskies are lining up each month it’s very easy to tell, and it seems increasingly the case – particularly with Scotch whisky.

Weak grassy-vanilla flavours dominate the palate, and there’s not a lot else going on. I don’t think they’re subtle either: the wood simply hasn’t done much. This is partly perhaps to do with wave after wave of independent bottlers coming on the scene, meaning it is difficult to find decent casks on the secondary market anymore, and potentially the side-effects now of the great boom in whisky demand. As a result, the consumer is being presented increasingly with cheap but utterly boring whiskies.

So it’s rather nice to find the combination of (a) an interesting cask and (b) quite frankly, a bargain. In this instance, the cask in question is a Moscatel cask from the Creative Whisky Co. It’s a single cask #LNB003 bottled at 50% ABV, and cost me around £40. Bottled at natural colour and with no chill-filtering. It was sold as a ‘mystery cask’ on the bottle – though the Whisky Barrel isn’t being coy about the fact this was a Caol Ila cask. 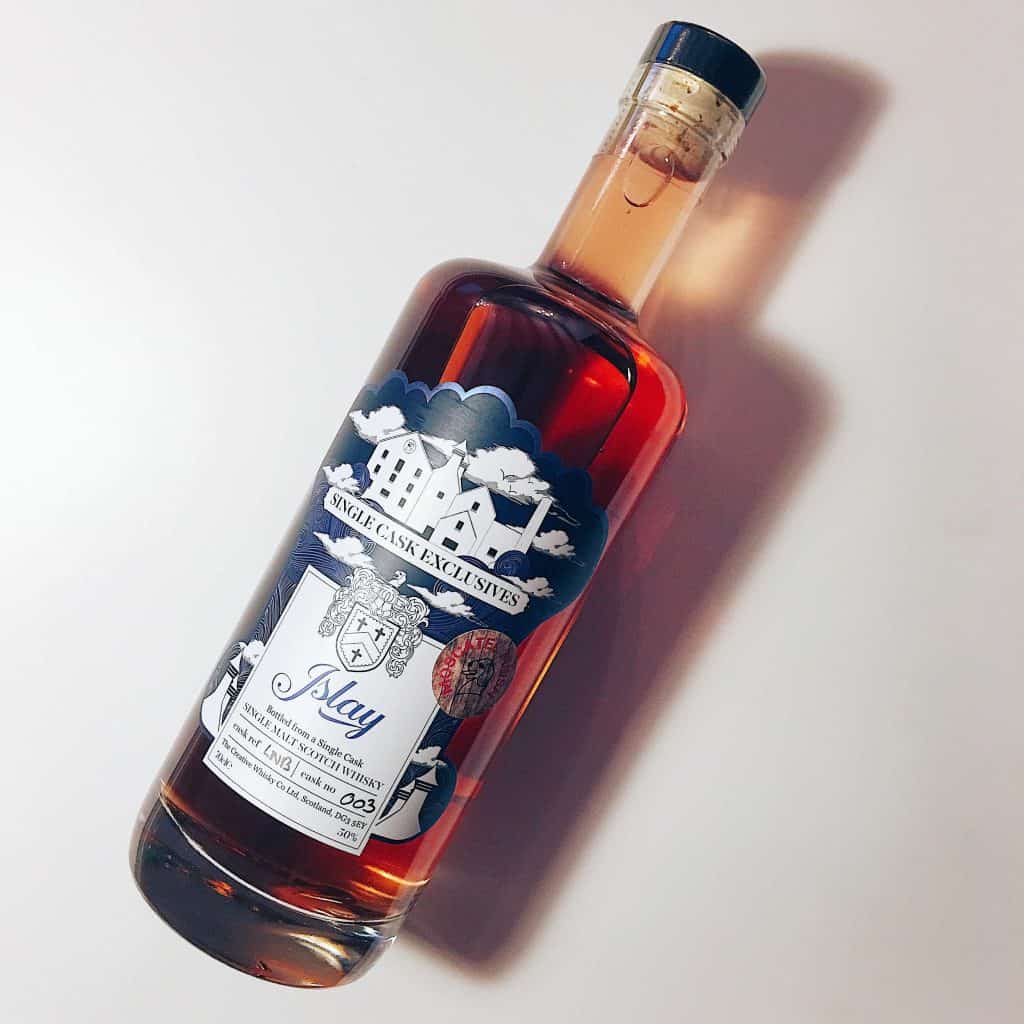 On the nose: two kinds of sweetness: one from the peat and another that suggests soft red fruits, raspberries and strawberries, with melon beyond and pears. Furniture polish. Olive oil, then something more perfumed: honeysuckle.

In the mouth: oily, and the peat is more ashy than sweet. Smoked salmon with sweet chilli sauce. Stewed apples, with traces of vanilla and muscovado sugar. Peaches return. Even a hint of amaretto biscuits, though just a dash, before retreating to green tea and honey. Dried hops. A short, slightly tart and acidic finish.

Crazy, if a little simple and youthful, yet I like it. I could happily sip this outdoors of a spring evening and think I’d done well for myself with it. I’d say give it a good 20 minutes in the glass to get the best out of it. This is another one of those rogue, outlier single casks, the deviants, and it’s pretty good value at under £40.