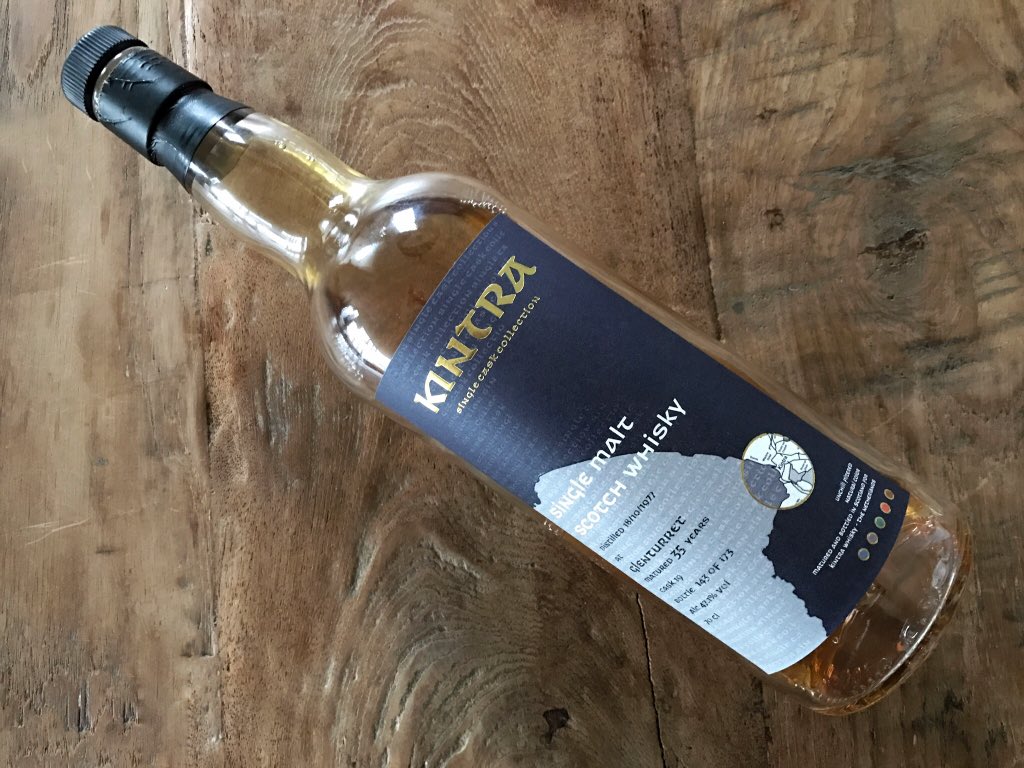 Time for the Glenturret which we’re starting to see more of at retail thanks to its breaking away from the smothering Famous Grouse Experience that surrounds this picturesque distillery. I appreciate that it is the nearest producer the current owners Edrington have to the spiritual home of the Grouse, hence the linkage.

Glenturret after all, deserves some of the spotlight itself and is a lovely distillery to visit. There does seem to be a new impetuous from Edrington as bottlings from Glenturret were very thin on the ground, but in recent years we’ve seen various limited expressions thanks to a series of themed releases around special events. We also have the arrival of batch 2 editions for its No Age Statement range of whiskies that feature a peated, sherried and Triple Wood expression.

Recently I did review a 22-year-old bottling from Glenturretthat was released by another independent in the form of The Whisky Broker. I wasn’t a fan of this and suspected that the Barolo cask had been used to try and erase an existing flaw without tremendous success. Oddly speaking with fellow enthusiasts about Glenturret; it’s a distillery that doesn’t receive much love for a variety of reasons.

It is an extremely small producer with an annual capacity of just over 300,000 litres, despite the linkage with the Grouse Experience. Having visited the distillery, the mash tun is of particular importance being the last manual example in production. There’s no machinery to mash the grain here, just the handcrafted nature from a bygone age. I quite like that image; someone out there is still doing it by hand to a certain extent. Much of its limited capacity is destined for the blended market including its own peated new make spirit. 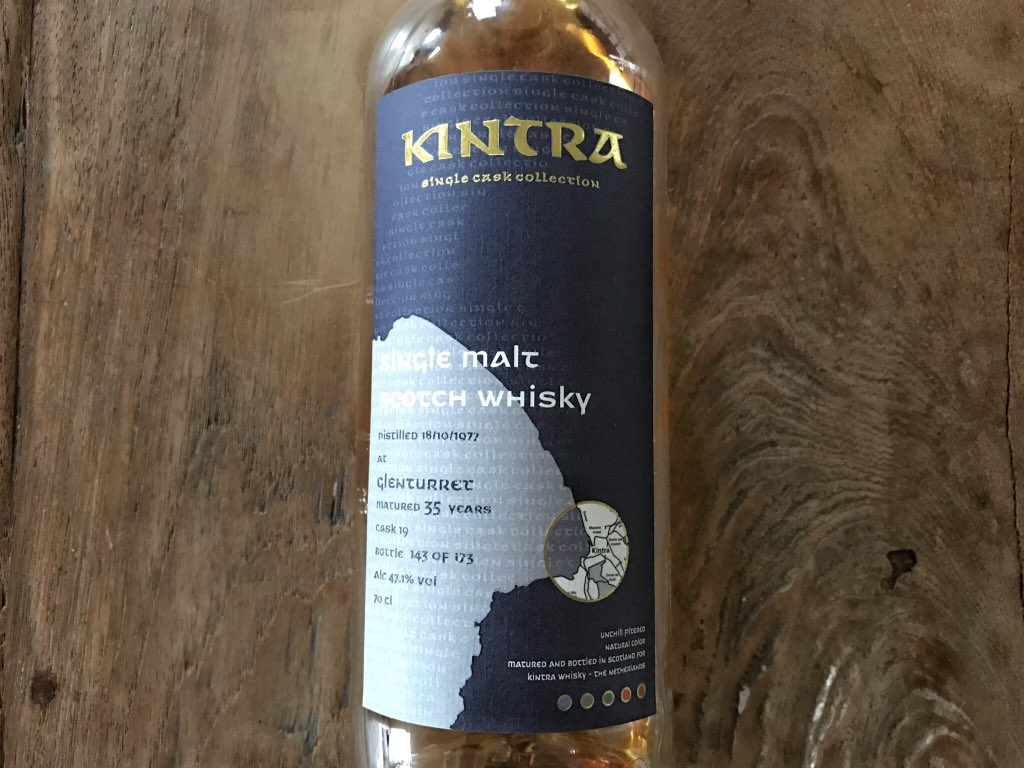 This particular release comes from Dutch independent bottler Kintra, that is new to me and what better way to start than with a rarely bottled distillery and 35 years of age? It was matured in a refill sherry butt (cask #19), bottled at 47.1% ABV and was an outturn of 173 bottles that would have set you back around £300. Interestingly, you’d be forgiven for thinking this should be 38 years old but an initial deal to purchase the cask had fallen through, even though it had been decanted into a neutral vessel ready for bottling in 2013. Eventually Kintra stepped in and concluded the deal, finally releasing the whisky that was trapped in purgatory.

My thanks to WhiskyLifeStyle once again for the opportunity to experience this Glenturret and the photographs; you can read what Noortje thought of the whisky in her review.

Colour: terracotta
Nose: very fruity arrival with apricots and ripe apples then a molten caramel. A little hint of smoke moving into a defined tobacco and plenty of malt here with an oily texture. Nothing dominates and every characteristic has the chance to shine.

Taste: lovely harmony with the wood and spirit dripped in honey and vanilla. It feels aged, old skool if you will; you just know from experience this has waited patiently. Green apples, a little cinnamon, cardamom and milk chocolate. A gentle array of berries and kiwi fruit.
Overall: easily the best Glenturret I’ve had so far and I know that’s not saying much, but there’s something gentle and yet elegant about this whisky. A real crowd pleaser.
56.3907727-3.854267
CategoriesUncategorised