Mortlach? It’s a word guaranteed to capture my attention, followed immediately by the question whether the whisky at hand is sherry matured or from an ex-bourbon cask. If it’s the latter I’ll scowl and retreat back into the shadows, as frankly I’ve had too many Mortlach’s from such casks that have been very disappointing. However, if you say sherry butt, I’ll snap your hand off and in a flash the bottle has vanished, and so have I.

For those wanting a more in-depth approximation of Mortlach and its stunning history, then can I refer you to my Gordon & MacPhail 1954 58-year-old review. This leaves the topic of the pillage of Mortlach in the pursuit of its premiumisation by Diageo. It’s one of those topics that seems to have slipped out of focus and is never debated, discussed in print or online from official sources. I’m sure there’s substance to not wanting to upset Diageo or highlight their mistakes; instead it’s much easier to proclaim their goodness. Yet I don’t care about such unwritten rules or etiquette, as I have no links with the aforementioned, nor wish to form any. Instead, I’d rather talk about one of the worst rebrands and product launches in recent memory, yes the official Mortlach range.

Several years ago now I discussed the premiumisation of the distillery and the immediate problems that I thought were apparent from launch, yet my advice must have fallen on deaf ears. Perhaps those powers in Diageo HQ felt appointing Georgie would overcome a series of fundamental flaws but sadly this wasn’t the case. Instead today we’re left with the limited assortment of Mortlach bottlings gathering dust and being ignored by enthusiasts. Consider the secondary market where these official versions have fallen in value; the market dictates they are hopelessly overpriced. Compare this to the respected Fauna and Flora Mortlach, which continues to trigger demand and clearly the official range isn’t of interest to the existing educated and informed whisky drinker.

The 50cl delivery has never really taken off. Whenever I’m faced with these smaller bottles you have to adjust the price to a standard 70cl to give you parity with other releases out on the marketplace. The entry level Mortlach will set you back around £65, where the slightly higher strength is circa £106 and these are just the No Age Statement editions. When you consider the age statements, that’s when things go truly bonkers. The 18-year-old expression takes us into the realm of £217, which is considerably more than an iconic bottling such as the Macallan 18; I’ve seen it go for around £110 at auction. The 25-year-old? Well, prepare yourself by sitting down for a moment, as that’s £819. Utter madness. I recall questioning one high profile whisky writer who was gushing praise on this bottling; whether it was worth the price tag? A fudged answer highlighted to me it wasn’t, but they didn’t want to step out of line.

It’s devastating especially when you visit the distillery, which was a stunning example prior to the recent modernisation changes. Now it’s more like your classic 1 and 2 distilleries, with a modern plant latched onto the side. It doesn’t do much for the scenery, nor the sense that Mortlach is historical and prized. As part of our Spirit of Speyside Festival attendance we participated in the excellent walking tour. Reaching Mortlach prompted a series of sad comments and when the bottles were poured, the unanimous verdict was the current official range was a blight compared to previous releases. 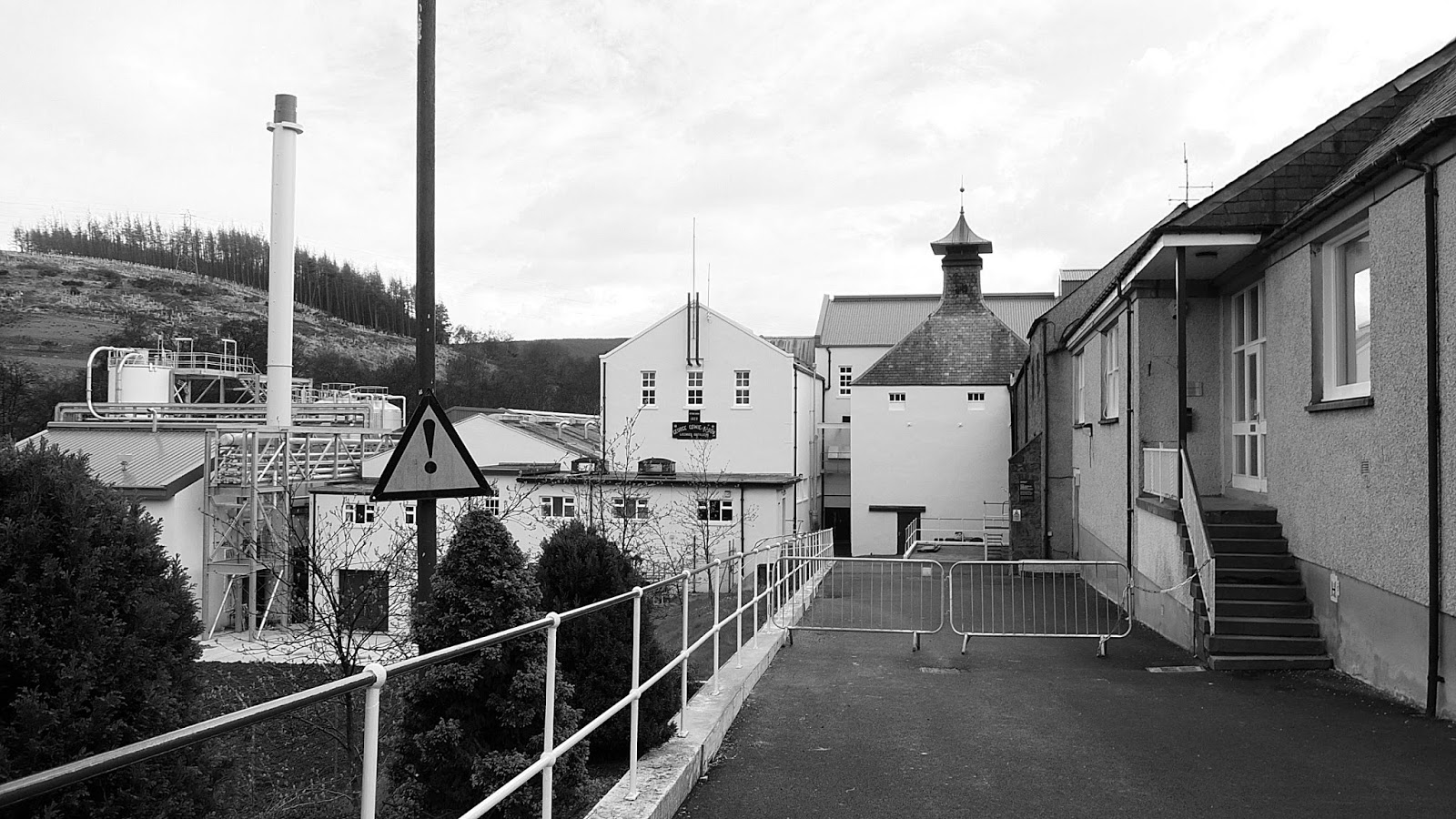 So if the official range is dead in the water and only of slight interest to foreign markets with more money than sense, then we have to seek out the independent bottlings. Particularly when you consider Diageo have been tinkering with the Mortlach distillation process since the mid-90’s and it’s never been the same since, or that’s what my elder enthusiast friends state.

Thankfully, Cadenheads continues to be a source of Mortlach reliability alongside other independent firms. In 2016, as recent as November they unleashed a 27-year-old from a sherry butt, which was an uncompromising old style whisky. I just loved it and must pick up my bottle at Cadenheads soon. However, for this review we’re sitting down with the 30-year-old that was part of the March monthly outturn. This comes from a single bourbon hogshead and was distilled in 1987, before being bottled at 48.2% strength and an outturn of 138 bottles. Priced at a generous £160, needless to say this promptly sold out within moments of going on sale. It’s interesting, as the aforementioned sherry release from November 2016 hung around for a wee while; perhaps its these Cadenhead gold labels that are to blame?

Colour: clear gold vinyl
On the nose: toasted pine nuts followed by resin quality with a hint of sunflower oil. A noticeable peach sweetness with honey, butterscotch, vanilla and ginger root. There’s a lightness to this Mortlach that is unusual, but it retains an elegance with dusting of dried fruits and lemon juice.
In the mouth: vanilla marshmallows then nougat. There’s a nuttiness moving into almonds. Golden syrup and white chocolate underline the sweet element. It retains the lightness of the nose and a confident balanced style that goes against other casks I’ve experienced.

I can appreciate why this one was plucked from its slumber in the warehouse but I’d never had picked it out as a Mortlach. It’s has more classic Speyside qualities and lacks the meaty characteristics we normally associate with the distillery. Rather different and yet manages to remain excellent.