Normally I like to start these reviews with something witty before descending into fact and then the review. However, it’s not very often that you have an independently bottled whisky from this distillery to sit down with.

Using the resource that is WhiskyBase confirms that very little Knockdhu makes it out of the clutches of its current owners. Normally you can rely on Cadenheads to be a prime source of almost anything including long lost distilleries, but Knockdhu? You’d have to stretch back to 2005 for their last bottling from this producer and in Campbeltown terms that’s ancient history.

Hence why when the March outturn was revealed by the Cadenhead team there were your obvious stars present with the Mortlach 30 year old, a Caol Ila 33 year old and that Glen Keith 43 year old. All big numbers, and after being fortunate to review this trio they’re memorable whiskies. Yet often I like to look elsewhere for any outturn, whether it’s an unusual cask type or rarely bottled distillery. For the March outturn, below the headline grabbers there were 2 bottlings of interest; the Blair Athol 28 year old being the first because it’s a vintage you rarely see from this distillery. Then, this Knockdhu distilled in 2006 before being bottled in 2017 and comprising of 3 bourbon hogsheads. Resulting in a healthy 768 bottles at 56.5% strength, this will set you back around £48.

The distillery dates back to 1893 and it’s enjoyed a series of corporate owners with the Distillers Agency, Scottish Malt Distillers and United Distillers before being purchased by Inver House in 1988. They revived the distillery that had been closed since 1983 and sought to give it a new identity by changing the name to anCnoc, which remains today. The reason for this was the confusion with Knockando distillery which belongs to Diageo, but as neither have a huge single malt presence to it seemed like an odd decision at the time. Under the new name of anCnoc its single malt identity has grown despite the distillery only possessing 2 stills complete with worm tubs and an annual capacity of around 2 million litres. 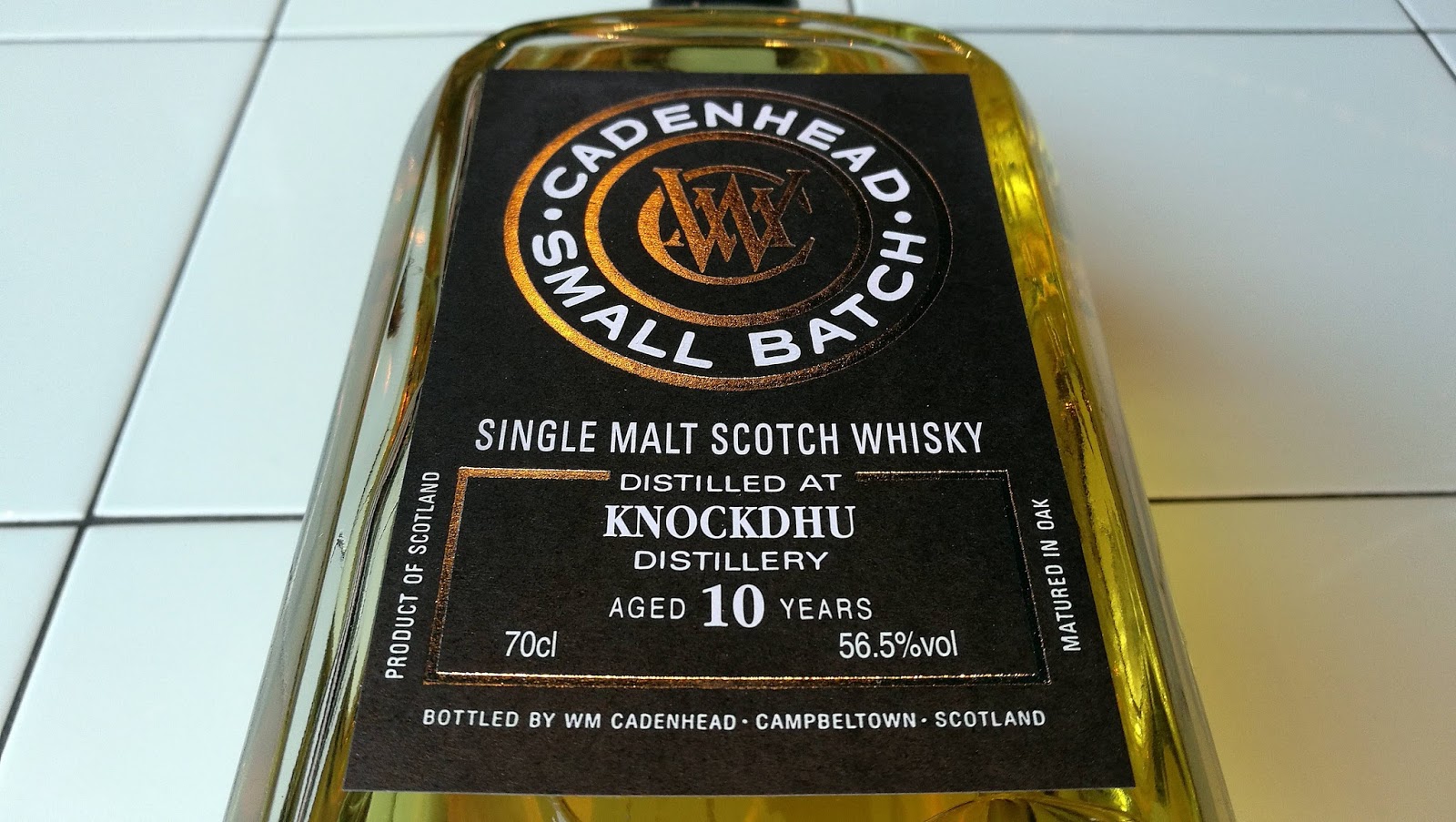 Thinking back, I quite enjoyed a 7 year old Knockdhu bottled by Carn Mor that confirmed even at such a young age the whisky from this distillery possessed character and poise. More reason to sit down with this independent offering.

Colour: Caramac
On the nose: a real mix of apples, pears and a strong spirit influence. There’s Cream Soda, white pepper, yeast and what I can only summarise as mustard seed. Time elapsed, there’s cinnamon and a baked vanilla cheesecake aspect that kinda moves into porridge and then yoghurt; bizarre. The addition of water amplifies the fruits delivering grapes and more pears.
In the mouth: it’s less detailed on the palate. More of the porridge oats with a real malty aspect and Coconut Snowballs. Water was more beneficial here delivering green apples, melon, white wine vinegar and a slight sourness.

Very interesting, albeit not for everyone and I do wonder how much influence the hogsheads have had here. A polarising whisky that many will put down to experience. I quite enjoy the fact that it is different and full of unusual characteristics that would have been wiped out by the consultants and chemists we see across the industry today. Knockdhu might not be to everyone’s tastes, but I’d love to see more independent bottlings. 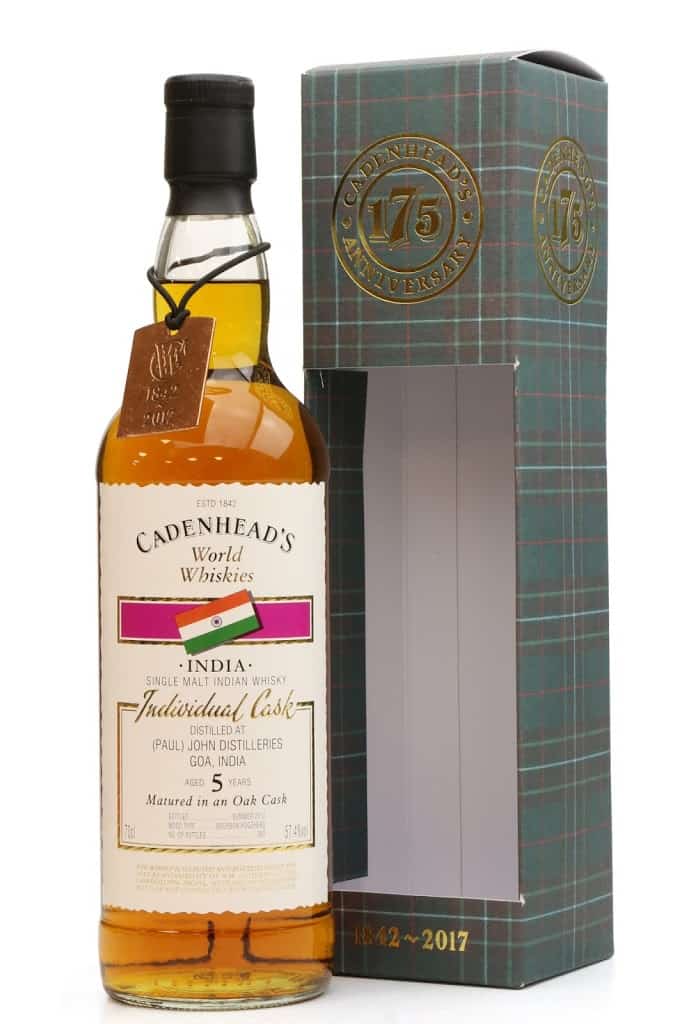