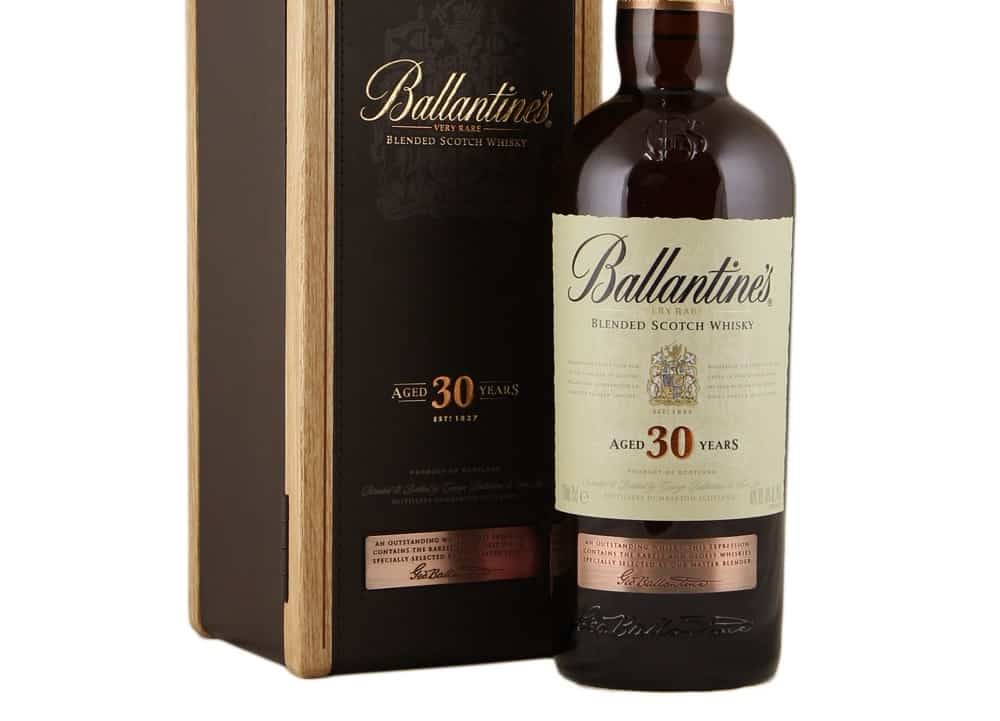 In an age where single malts are blighted by ‘premiumisation’ – where’s the market for expensive blends these days? You’d be looking to pay over £250 a bottle for the one I’ve got today – Ballantine’s 30 Year Old – which I suppose for a 30-year-old whisky isn’t all that much in the current climate. But if you’ve got that much money, and presumably you’re a bit of a whisky geek, then would you not be more likely to purchase single malt whisky, or single casks even? Perhaps, on the whole, are expensive blends still the provenance of wealthy, but more casual drinkers? That would explain why you see them mostly cluttering up glass cabinets at airports at £500 a pop.

I can understand people spending money on a good blended malt whisky, perhaps. If a single malt whisky can generally be considered more complex than a single cask (because of the number of flavours mixing about), then a blended malt, which draws upon stocks from different distilleries, has the potential to add even more flavour variations – and there’s a chance you’d get, in theory, even more complexity.

Ordinarily I’d have very little interest in buying a whole bottle of an expensive blend today though, especially given the price of some of them. I would have thought that whisky geeks would be spending their hundreds of pounds on finding blended whiskies that were much, much older than this – in terms of when they were released, rather than age of maturation per se. Relatively young whiskies from the 1950s and 60s would be a much better bet – because those were before the age of cost-cutting, efficiency savings, E150 coming on a larger scale to mask the poor wood that we started seeing as commonplace and which, in my opinion, is starting to plague independent bottlings.

But here I am, a whisky geek, with a glass of Ballantine’s 30 Year Old, which costs upwards of £250, if not more, and which is bottled at 40% ABV (though that’s a bit miserly for the price, if you ask me). 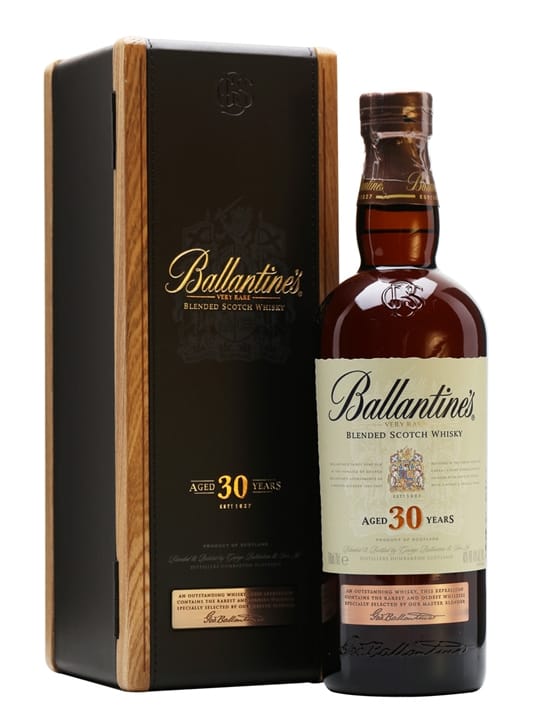 On the nose: under the initial waves of sweetness is something a little dirty and earthy. That settles to reveal orchard fruits, floral honey. Traces of malted milk, sultanas, dried oranges and a hint of cloves. It’s very nice, but stops dead pretty quickly.

In the mouth: lovely elegant, slightly viscous texture, with blood oranges, grapefruit, raisins and that earthiness on the nose returning here with something spicier and more flavoursome. Assam tea, heather honey. Certainly not afraid to assert itself. The acidity returns on the finish, mixing with some vegetative quality, cinnamon and cloves, and that just knocks it off-balance slightly.

A blend being knocked off-balance isn’t what you expect. Surely these should be balanced affairs? But in many ways it sacrifices finesse for character, and one can’t complain with that. The world is too vanilla. It’s the differences that matter. This is tasty indeed, and full of character. It actually reminds me, just about, of those blends of yesteryear, which I’ve looked at lately, though doesn’t quite have the heft, the intensity, the boldness.

But that said, I still don’t know: who buys this stuff? 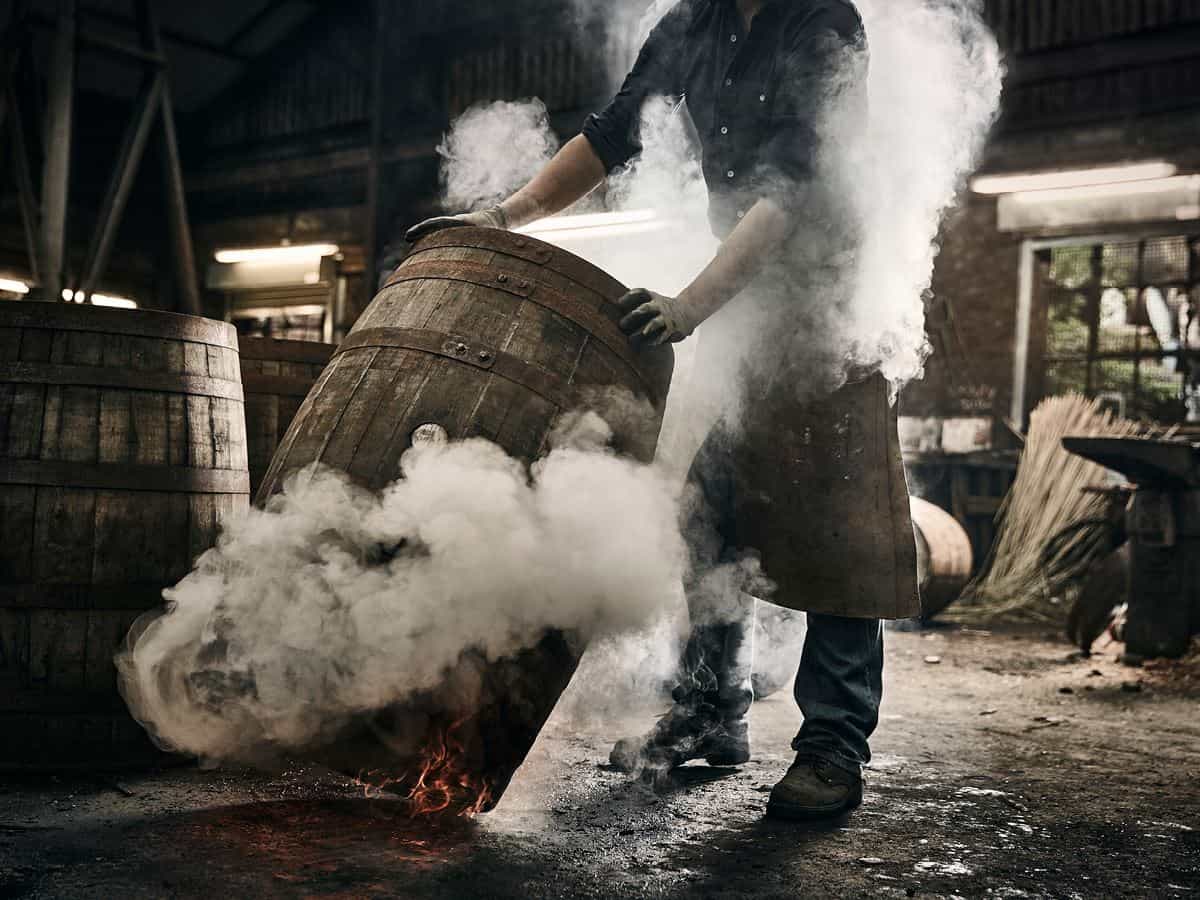