The blinkered masses may be chasing the latest Highland Park release that comes in an embossed bottled designed by a Viking. Seriously? It sounds far-fetched even if the Leftovers script writers were on board, but that’s the current era of whisky we’re enduring. Thank goodness for distilleries that just focus on the whisky itself without any fancy bling and bottlers such as Gordon & MacPhail that do such a sterling job of releasing such whiskies at affordable an price.

Tormore if you didn’t know already is Speyside’s greatest distillery and arguably one of the best in Scotland. It’s an under the radar whisky mainly producing for the Chivas range of blended whiskies with the occasional official single malt release. Thankfully it’s widely supported by the independent bottlers who have realised its delights through experience. You may have noticed that since last year a couple of diehard Tormore fans (theTormore4) have sought to raise the profile of the distillery. It’s been a fun exercise as more of you out there are now aware of, and seeking out, whiskies from this distillery.

We seem to have had an impact more than any Chivas marketing campaign and realistically we’ve just let the Pearl of Speyside speak for itself. When you’re starting out in whisky it’s easy to become mesmerised by the bright lights of Macallan, Balvenie, Glenfiddich, Glenlivet, Highland Park and all the other attention seeking malts. Many start with these and remain content without the need to look elsewhere. That’s the trap and you’ve fallen into it far too easily; there’s nothing worse than being comfortable. For many others and TheTormore4, whisky is all about seeking out new delights from all sources regardless of country, marketing and style.

This particular release forms part of Gordon & MacPhail’s Private Collection and was distilled on 3rd July 2002. Every year is a great year for Tormore, but I’ve found for whatever reasons, the early 90’s and 00’s offer that little bit more. The initial cask type here was a first fill ex-bourbon cask before it was finished in Côte Rôtie red wine casks from the Rhône Valley, Guigal. Normally I’d run a mile from a wine finish but this in reality is more of a double maturation being a period of 22 months in the addition cask.

Now then, there’s no set guidelines as to what you can call a finish, acing or double maturation. It’s a grey area and one that’s exploited by some companies whilst others provide the consumer with more information to make their purchase decision. Technically my opinion is that acing is a very short duration, often only weeks to try and save a whisky by injecting some body and flavour. Finishing arguably, I’d say is anything less than 18 months or 2 years, and beyond this it could count as double maturation.

Ah yes, Gordon& MacPhail as masters of cask usage have labelled this Tormore as a finish. That’s their decision and approach, which partially could be as to not confuse consumers with new phrases and terminology, when all they’re looking for is a Tormore. And who could blame them? This Tormore is bottled at a decent 45% ABV and was released in an edition of 4000 bottles with an affordable price point of circa £52. What’s not to dislike on paper? Certainly nothing in my fussy mindset, so it all comes down to the whisky itself. This sample for record was acquired from one of the several Tormore bottles we had during our Speyside residency for the 2017 Spirit of Speyside festival.

Colour: orange peel
On the nose: it’s a rich decadent arrival with figs and marzipan. There’s those comforting aromas of a worn leather chair and rubbed brass reviving distant memories. Red grapes deliver a splash of fruit, underpinned by rolled tobacco. Redcurrant jam and strawberry chews follow amidst an atmospheric bouquet. Water is always beneficial with wine casks so let’s try a splash and give it a little time. Immediately you notice the dram has opened up and apricots and cranberries to the fore with mandarin orange and a touch of ginger.
In the mouth: red liquorice, candied orange peel and a rich toffee finished with hazelnuts. With water there’s a rusty nail quality which I adore and have tasted in old distillate Macallan’s previously. More of the mandarin oranges and a sticky toffee apple.

It’s a joyous thing this Tormore, wonderfully balanced and showing a complexity beyond its years particularly on the nose. The introduction of the red wine cask has created another layer and confirms the adaptability and general brilliance of this Speyside distillery. I’ll have another bottle please. 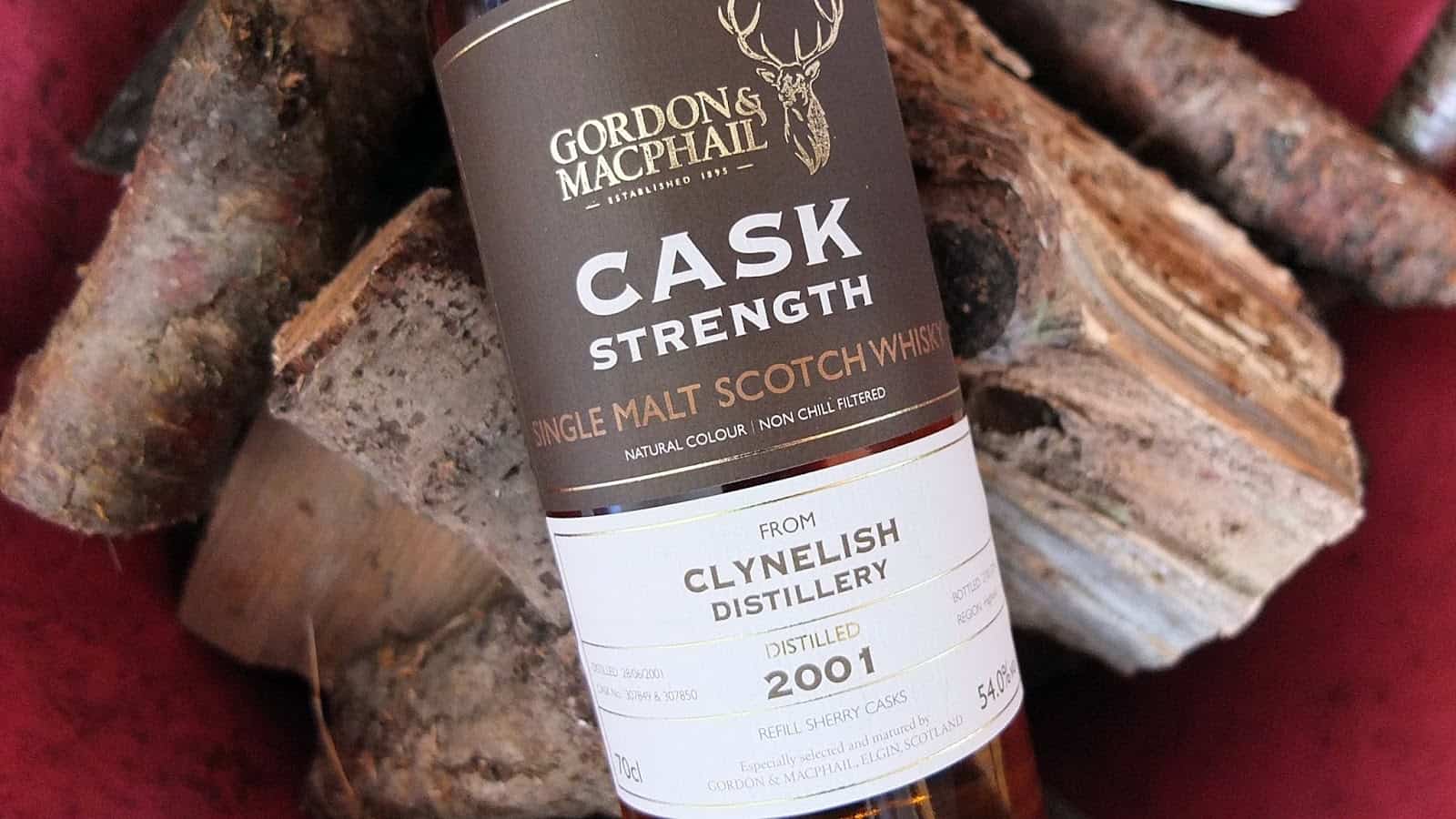