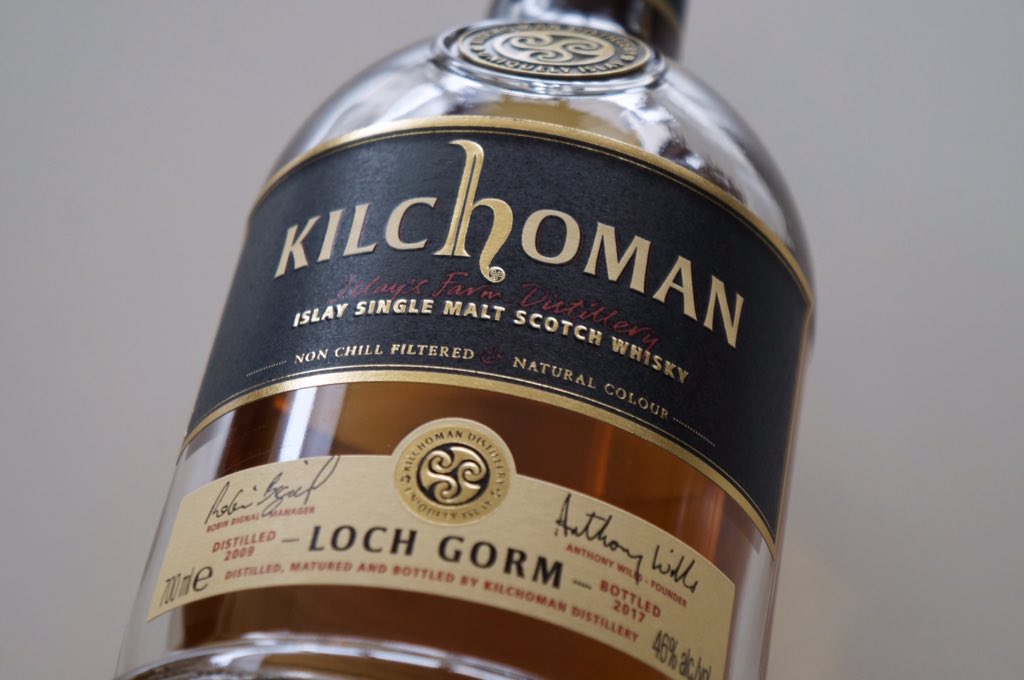 For a while Kilchoman was attracting the collector brigade swooping on every release regardless of quality. An endless parade of single cask releases for retailers ensured that this fledgling Islay distillery was challenging Bruichladdich for a conveyor belt of whiskies. Then thankfully, the profit hunters moved onto new prey and Kilchoman returned to normality.

Funnily enough in my humble opinion, this coincided with an upturn in the quality from this distillery. Previously I felt bottlings were being rushed and released too early, which I appreciate may have been due to the business model. Then from memory Kilchoman started to matter more, the Feis Ile 2015 bottling was an excellent release displaying a character beyond its juvenile years. Since then, I can recall a couple of worthwhile additions to any collection including the bottling for Abbey Whisky that I reviewed recently.

What you have to appreciate with Kilchoman is they are doing things their own way since arriving on the scene in 2005. Using their own maltings to provide an element of their needs, with a focus on local barley whenever possible as seen in the 100% Islay range. This farm distillery is a joy to visit, in a remote setting that feels miles away from the hustle and bustle of the larger Islay distilleries. Currently a new addition to expand their malting capacity is being built nearby to cover around 30% of their requirements. The single casks for retailers may have been toned down nowadays, but Kilchoman continues to support its own distinctive ranges including special annual editions. 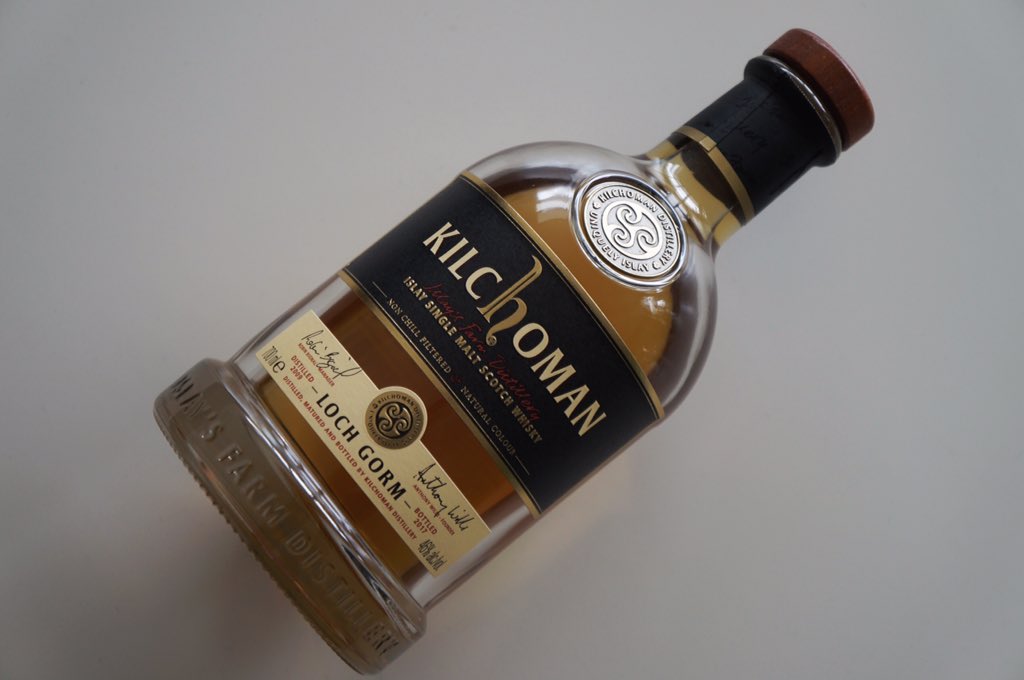 One of these is the Loch Gorm release that celebrates the sherry cask annually, and takes its name from a nearby loch at the northern end of Islay. The 2017 incarnation was exclusively matured in Oloroso casks and a limited outturn of 13,500 bottles. Bottled at 46% strength, this debuted in April for a retail price of £69 for what is around an 8-year-old whisky. My thanks as always to WhiskyLifeStyle for providing a sample of this to review and the photographs.

Colour: sugar work
Nose: the initial impression is one of balance. A noticeable presence of peat, but in harmony with a red apple sweetness. Cranberries and strawberries follow, porridge oats and black pepper. A helping of sea salt, and a waft of smoke round off a decent nose for its age.
Taste: red liquorice, dying embers from a campfire that bring back memories of a Highland scrub being set alight. Sweetness from honey, buttered toast, more of the pepper and dark chocolate.

Overall: initially it feels a little lacklustre on the palate with the body diluted, but then the encore with a pulsating salty peat finish revives the whole thing. I’m middle of the road on this release; yes it’s certainly an improvement on some previous Kilchomans’ but doesn’t reach those heights I mentioned during the introduction. For what it delivers the pricing is a little too high but then you have to factor in the more hands on approach that the distillery utilises. This is a solid end of evening whisky, but sadly little else.

Regular readers may have been forgiven for thinking that I’d stopped buying whisky since the summer, but nothing could be further from the truth. I’ve..