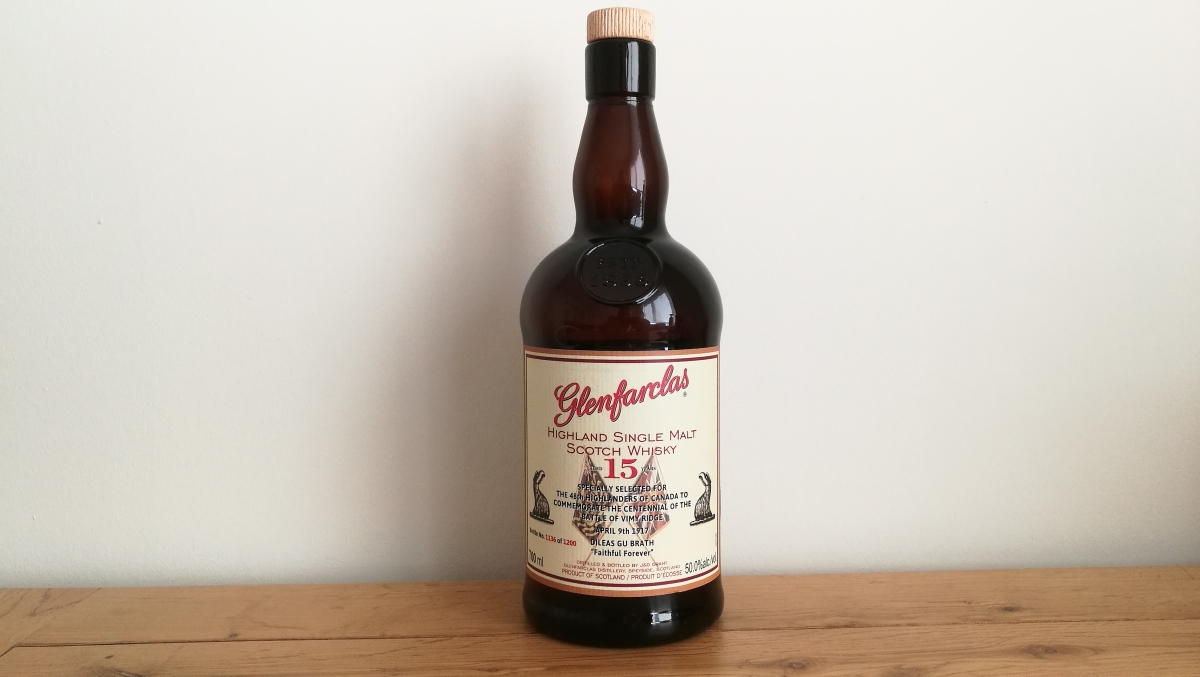 Veering off the A9 and turning towards Speyside and its world famous whisky trail, many wonders await. There’s a procession of distilleries staring with the grandeur of the Tormore, closely followed by the stunning restoration of Ballindalloch distillery. Immediately you realise that this is whisky country. The voyage keeps on giving as next up, shrouded by a forest blanket, is Speyside’s greatest family owned and family run distillery; Glenfarclas.

Earlier this year the Glenfarclas Spirit of Speyside Festival release didn’t go down well with some partially due to its price point for what is essentially a 10-year-old whisky. That and the cask was split with a foreign release, resulting in a limited allocation of bottles. As most of these will find their way onto the secondary market, I’m somewhat disappointed, but that’s the era we’re enduring. The splitting of the butt is a regrettable decision but there were still on average 50 bottles per day during across the festival. Excluding Sunday, which was an unforeseen closure. The selection of the whisky for the Festival is done by a masterclass the previous year, so that’s the benefit of public opinion. The rest as they say is history, speaking of which…

Shortly after the festival – in fact if my memory serves me right just the following week – this limited bottling to celebrate the 48thHighlanders of Canada centennial battle of Vimy Ridge was announced. It’s a 15-year-old, bottled at 50% strength and was an outturn of 1200. In essence older, half the price and about four times the outturn of the Speyside Festival bottling. With any Glenfarclas release, I’m immediately interested especially as the 17-year-old is my favourite expression and this was touching upon it from an age perspective.

The links with Scotland are strong for the 48thHighlanders who can count on regimental pipers, a kilted uniform and are associated with Toronto. They remain in existence today and this bottle harks back to April 9th 1917, when Vimy Ridge took place. Until actually picking up this bottle and reading the neck tag booklet, I wasn’t aware of the battle itself. Living in Scotland, we’re used to hearing about historical confrontations, but Vimy certainly didn’t resonate any response. At school the focus was on the Highland Clearances and the Second Wold War with its previous incarnation often overlooked.

What always impresses me are the villages across this country that have a war memorial to the brave and fallen. They are everywhere and this gives you a sense of the sacrifices made by young men and women who laid down their lives for the society we have today. Opening a bottle of Vimy Ridge allows you to celebrate not only the Highlanders, but also your relatives and loved ones who served. If you’ve looked back through your family tree, then possibly a distant relative may be on one of these memorials.

I’ve found through my own family tree research that war veterans did not speak about their deeds or experiences upon returning home. Take my own grandfather for instance, I knew he served at sea but that was the extent of it. The topic wasn’t up for discussion even though mementos of his service were everywhere in his living room. As an infant, I do remember this sizeable presence sitting in the corner of the room; a gentle giant but one that was distinctly quiet and yet had a tremendous presence. It was only a couple of years ago when my grandmother passed away that we had the heart-breaking task of going through various household items. She had kept cuttings from the local newspapers and they revelled in an act of braveness that resulted in serious injury for my grandfather, but he was apparently a hero. Upon his return to civilian life following his serious injuries, locals paid tribute to his acts including public donations. 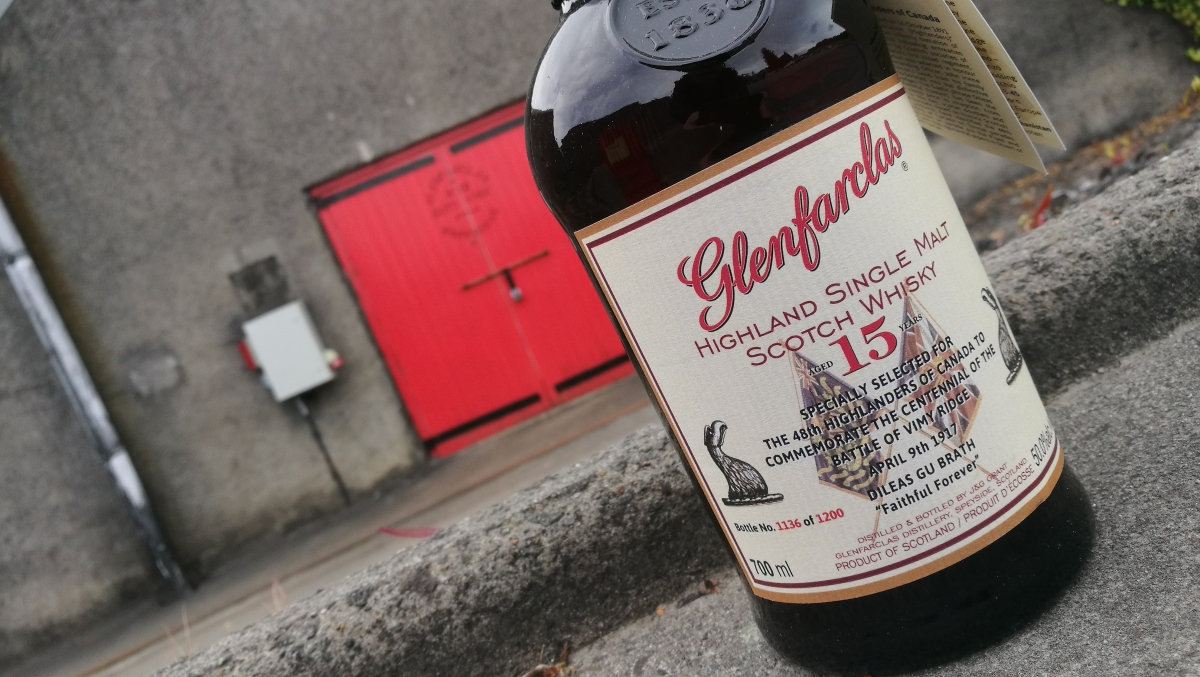 All of this was news to me and yet it made perfect sense upon reflection. This was a man who never complained and following his recovery after the war, worked extremely hard in the local mining pits and ended up representing his fellow workers. My lasting memory of my grandfather is on Christmas Day at some godawful hour that his grandkids had chosen to descend down the stairs into a room of presents. In the corner, sitting on his favourite chair he watches the excitement and joy of youth. He never spoke much but my memory at this age is limited. I’m sure he reflected considerably on his past efforts and the sacrifices that he and others had made for this cluster of kids and their generation before him. On the wall behind, taking pride of place, was a painting of his ship, which for whatever reason has since been lost. I’d have loved to given that painting a new home as there’s very little of my grandfather left except in my heart and those old brown-tinged colour photographs from the 1970’s.

One thing I do have and it represents the most valuable bottle in my whisky collection, is an unopened Teacher’s Cream from the 1970’s. It was my grandfather’s and sadly he never got around to opening it, but it was his favourite tipple. The bottle languished at the back of the spirit cupboard until being discovered a couple of years ago when the eerily quiet house from my youth was being emptied – perhaps this whisky lark is in the genes?

Apologies for the detour, but this war-themed Glenfarclasrelease has prompted these memories and reflection upon things which many take for granted. We’re here for a review, so this one is for George and its not Grant, but my grandfather.

Colour: dried orange
Nose: pungent initially with oranges and cinnamon. Brass rubbings verging on a rubber nature but perfectly aligned; there’s no sulphur. Some chocolate, the vibrancy of freshly grated ginger and a touch of rosewater. Speaking water, it certainly sanded down the edges on this dram but only offered a light beeswax as a replacement.
Taste: dangerously drinkable at cask strength, lacking that alcoholic tinge that the nose suggested. Instead its mellow across the palate, flavours of chocolate orange, honey and butterscotch. Adding water I felt reduced this to orange and sherbet, so be very wary of adding any.

Overall: a pleasant nose that lacks a captivating aspect or lavish flourish in its presentation. The palate is again enjoyable, but nothing that screams look at me and instead this is a gentle and refined Glenfarclas. This is a whisky for that chair in the living room, a moment to sit back and reflect upon distant memories and what lies ahead. An apt celebration regarding acts of bravery and sacrifices made by previous generations.