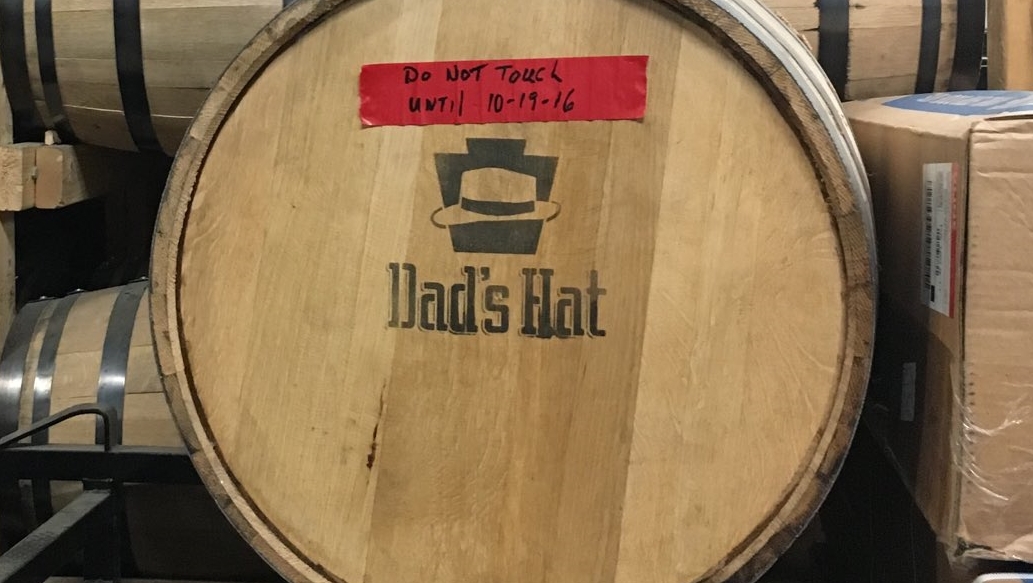 The roots of this piece oddly enough were planted on Speyside and particularly during the Spirit of Speyside Festival where theTormore4 were invited along to a rather splendid meal at the Dowan’s Hotel in Aberlour. In this luxurious setting, it was very much an informal affair with the organisers keen to meet enthusiasts who had travelled from far and wide to experience their festival. Across the table I met several interesting enthusiasts during the course of the evening whilst leaving Mark to his Waterford persona.

One such fellow is Andrew, who seemingly as a modest chap, named his site Andrew’s Share. Aware of our little group and its infamous nature, Andrew seemed pleased to meet the evil mastermind behind this place you’re visiting now. I’m always surprised when someone passes comment on Whisky Rover and even more so when they make positive comments. I view this site as more of my soapbox, or personal exorcism and at all times informative but with a hint of fun. Whisky can become far too serious all too quickly and we all need to relax a little. Yes, you may not want to throw bottles of Jura against a wall or smash a bottle of Highland Park Valkyrie, but it works for me.

The mixture of personalities worked well and our end of the table was discussing everything from photography and gin to the general state of affairs in whisky. Interesting viewpoints were set out and everyone had strong foundations. You may not agree with everyone all of the time, but it’s important to listen and appreciate where they are coming from. During the conversation we switched onto the subject of rye whiskey, which is something I do enjoy but rarely have the opportunity nowadays to sit down with.

Andrew it seems is a fan of the Dad’s Hat Rye (it’s important to use spaces) and has been fortunate enough to have visited the distillery a couple of times. Intrigued by the name and fondness displayed, our conversation about all things rye resulted in Andrew sending up some samples from this Pennsylvania distillery. This is a region of America that never really recovered from the onslaught of Prohibition and the art of Pennsylvanian rye was almost lost until the founder of Dad’s Hat, Herman Mihalich, was inspired by tales from the older generations. With rye whisky remerging from the wilderness in the early 2000’s, the distillery was founded in Bristol, Bucks County in 2011.

Colour: honeycomb
Nose: it’s the spices at first that come at you and then a sense of cola which makes sense with vanilla and cinnamon. Yet there’s more here with all-spice, pepper and a nuttiness. Caramel, honey and a little beeswax. Water unleashed a charred bark quality with treacle and toffee.
Taste: initially more of that honeyed vanilla then a sudden lapse that revives towards a long caramel resin finish. Water reveals the redness of cranberries and a buttery quality.

Overall: a solid rye opener with an engaging nose that shows more limitation on the palate, but I’d be happy sitting down with this especially as its just 4 years old. Distillery exclusive bottled at 45% ABV. They send casks to Grinarmls Maple Syrup company, who age their produce in these Dad’s Hat casks. The casks are returned and for an experiment, one was filled with rye whiskey for 4.5 months creating this one-off exclusive.

Colour: a rich decadent honeycomb
Nose: there’s a sugary sweetness alongside the familiar tones of vanilla and wood shavings. It almost drifts into orange liqueur for a moment but is buffered by brown sugar and toffee apples. The spicing is delicate compared to the straight rye with sweet cinnamon and cardamom.
Taste: well, you can certainly appreciate the influence the maple cask has had here as it’s a real sweetie. I’m clutching at all my sugary influences tablet, caramel, maple syrup, honey and throwing these into a warm pot to melt and combine before dunking vanilla marshmallows into this sticky brew. Beyond there’s more orange and a touch of bitterness from the wood leading us into a gentle milk chocolate finish.

Overall: all this food pairing with whisky nowadays, this is certainly one you could have a great deal of fun matching with a desert course. It is a little on the sweet spectrum for my liking and I couldn’t drink too much of this in one sitting, but it’s an experience and one that validates the experiment.

Colour: dull gold
Nose: an inviting opening with cracked walnuts, vanilla cream and a sticky apricot jam. A rich fudge adds more sweetness that moves into cinnamon, barley sweets and a touch of mushroom.
Taste: an evident sweetness, but not on the same scale as the maple bottling. There’s a bitterness that highlights dark chocolate and coffee before the resin takes hold and leads us into more vanilla nougat. The interplay of the spices is subtle with more pepper, cinnamon bark and a touch of ginger before Hob Nob biscuits take over.

Overall: this is perfectly pleasant, agreeable and in retrospect a welcome balance between the extremes this rye voyage has shown us.

In summary, these are all young rye style whiskies, but full of character and presence. Water is recommended as is a sense of exploration. The maple was a little too extreme but I’m happy to have experienced it, whereas the others are on more traditional footing and very agreeable dramming material.

What were you doing this evening at 1900? I’m sure for a few whisky enthusiasts it was time to put their plans for the 2014..

The reassuring thud of the car doors closing reverberated across the stark Speyside landscape followed by the growl of an engine springing into life. The satellite navigation..