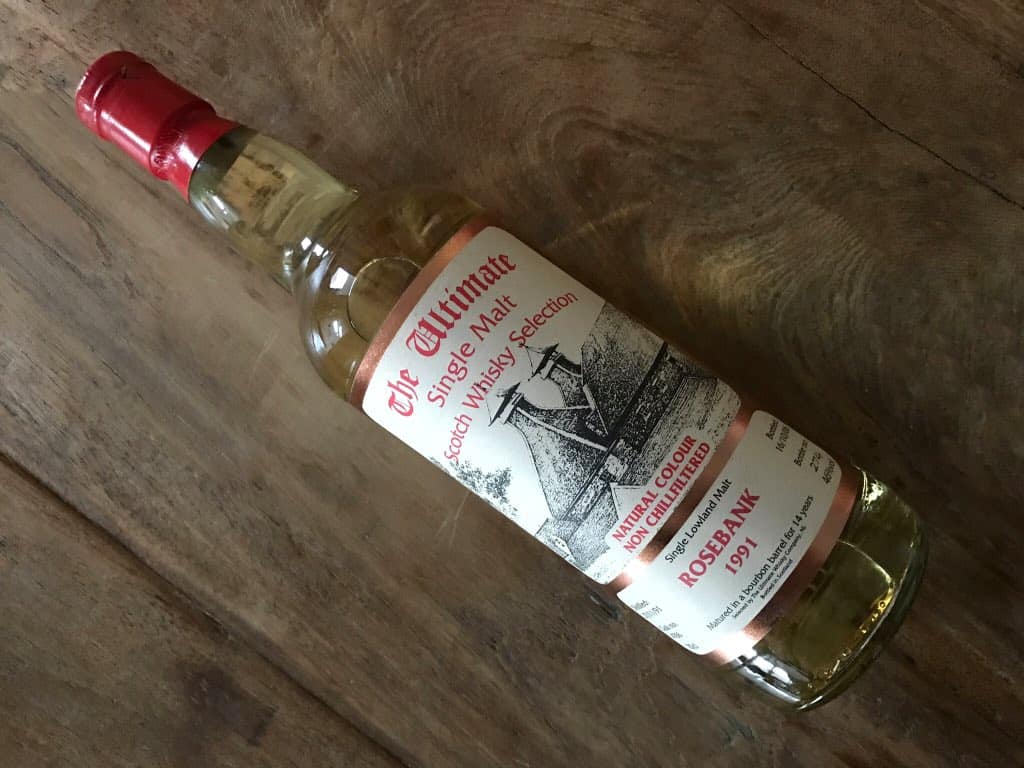 The Lowland whisky region for a period recently was actually in danger of becoming consigned to the history books. Things had become so bad that Auchentoshan and Glenkinchie were the solitary representatives and receiving awards almost by default. Competition was pretty thin on the ground and the Lowlands had become the most ignored of whisky regions and rightly so.

Then this ongoing whisky boom stepped into the arena and brought new life to the Lowlands with several projects bearing fruit, with Kingsbarns, Eden Mill, Inchdarnie and others that are still incoming in the form of Falkirk, Edinburgh and Glasgow distilleries. The persistent mystery of Daftmill continues to haunt the fringes of reality with its whisky already a match, if not better than, other Lowland distilleries. The grand old girl that is Bladnoch has since revived and despite the general negativity around the trio of recent releases, I still have high hopes for the distillery once it starts producing again. Amongst all of this activity, the spectre of fallen heroes remains strong with Linlithgow converted into apartments but the saddest state is reserved for Rosebank

Viewed by many as the crown jewel in the Lowland region, since its closure in 1993 it is a fine exponent of the Lowland tradition, which original meant triple distillation. However for Rosebank the glory days were a fading memory come the late 1980’s and early 1990’s. The Rosebank whiskies from this era are a rollercoaster of quality with the Fauna & Flora proving to be too engineered and heavily coloured. Single cask releases have become heavily pursued by investors thereby traded heavily based on the name alone. Rarely opened, Rosebank is an iconic name rather than an actual whisky to enjoy.

For every above average Rosebank I’ve had from the late 80’s and early 90’s period, it’s been at the cost of a handful of benign or lacklustre bottlings. Yes, we do look back on things with rose tinted glasses. It takes guts nowadays to actually state that this Port Ellen isn’t much, or that Rosebank is lacking character, as many are swept away by the torrent of imagination when faced with the experience of a whisky from a closed distillery.

Falkirk itself has moved on and expanded in recent years but Rosebank stands idle. Housing, a busy road and a canal on its perimeter surround the distillery site, thus it’s held in check.

The last time I visited it was slowly decommissioning itself to mother nature. Boarded up and fenced in, it’s a sad sate of affairs to reflect upon as Scotland and internationally owned whisky companies stand back and watch a piece of history go to waste. There have been various plans and ambitions that have yet to come to fruition. Hopefully this piece of history can be preserved for visitors and the country. Although its distilling days are behind it, Rosebank can perform a variety of roles.

This Rosebank was bottled by Van Wees as part of their The Ultimate range. Distilled on 27th November 1991, before being bottled on 16th October 2006 at 14-years-old from a bourbon barrel numbered 4766, at their standard 46% strength. I’ve recently reviewed an Imperial 19 year old from the same Ultimate range and debated a face-off between these closed distilleries, but both deserve their own platform. My thanks again to WhiskyLifeStyle for the sample and photographs.

Colour: a light olive oil
On the nose: I’m reminded of spice apples that are fresh out of the oven, sprinkled with some vanilla, grated lemon and tossed in a light honey. There’s a slight buttery quality here as well with arguably some pears and cotton freshness.
In the mouth: very very delicate, almost neutral in its presentation and if it wasn’t for the lack of alcohol, I’d put this down as a grain. A summer dram but light, floral, hints of what might have been with a green fruit salad, a touch of marzipan and margarine but very little else.

Again you’re left questioning the 46% strength as well as the quality of the cask utilised during maturation. It’s solid and very gentle, but little beyond that. Truly I know what Rosebank is capable of yet this example is somewhat timid and harbours a sense of wasted potential. Perhaps one that may grow as you reach the bottom of the bottle. 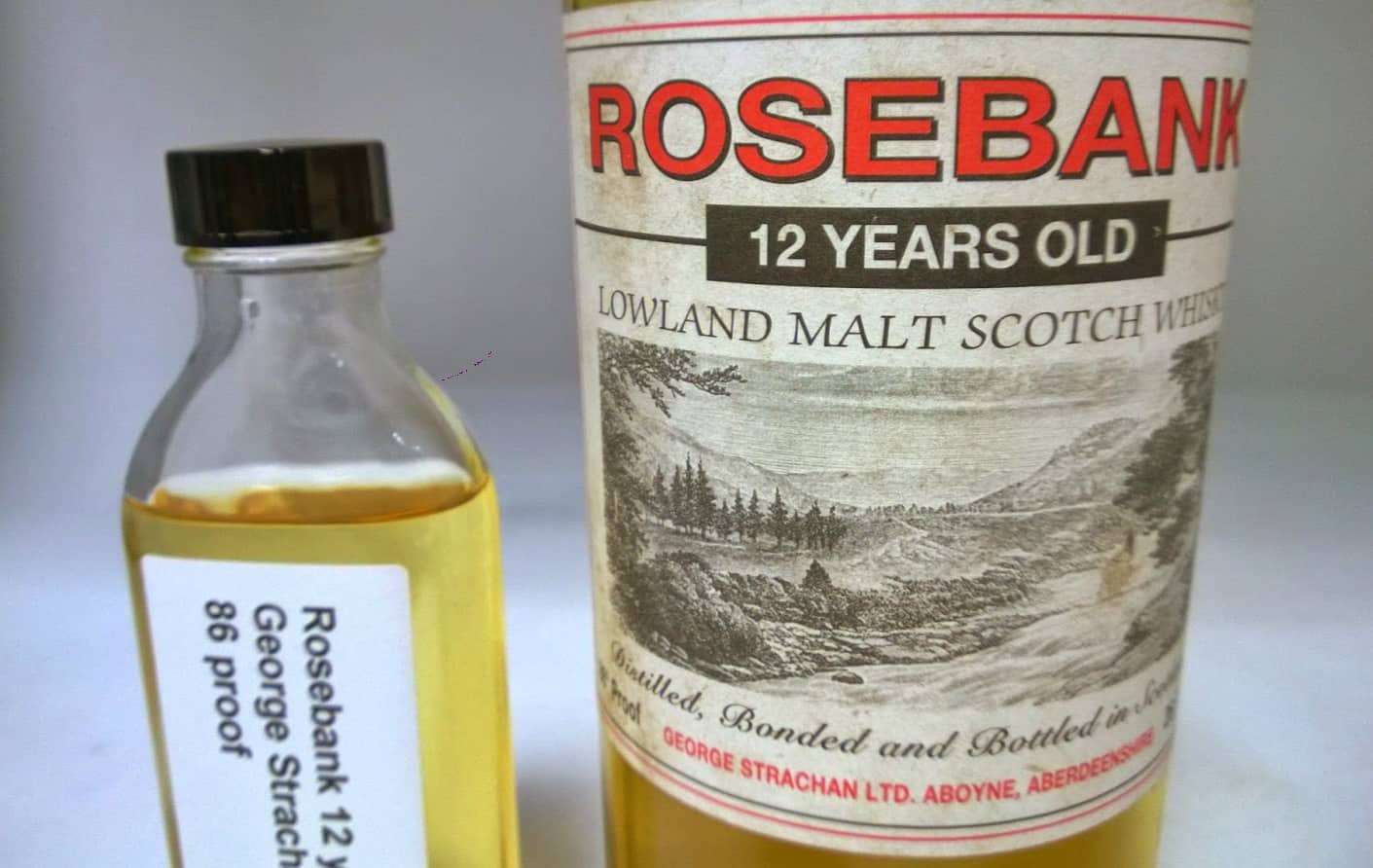