With an old whisky – as with all whiskies really – sometimes you win some, sometimes you lose. But the stakes are usually higher for older whiskies. I suspect today’s whisky from Glenglassaugh – at a venerable 40 years of age – is one of the losers, when money is taken into consideration.

Glenglassaugh Distillery is now under the ownership of Brown-Forman, the US Jack Daniel’s-owning corporation who acquired the distillery as part of The Benriach Distillery Company. The former owners, led by Billy Walker (who has now, incidentally, swanned off to no doubt turn blending-monkey Glenallachie into some premium brand), had a habit of releasing quite old whiskies. Largely because the distillery was closed between 1986 and 2008, you only tend to find very young or very old Glenglassaugh whiskies. But Walker pillaged the warehouses, released premium single casks and made Glenglassaugh – among the others in The Benriach group quite popular.

I’ve reviewed a couple of other pretty old Glenglassaugh – a 30 year old and a 43 year old, and they were lovely whiskies. But not all of the Glenglassaugh casks were good. This one, in particular. It’s a 40-year-old Glenglassaugh that was finished in a Massandra Madeira puncheon, which to me indicates that it spent most of its life in terrible wood – second, third, fourth-filled nonsense (the kind we’re seeing a lot of these days), rather than premium, fresh wood that imparts a lot of flavour. It wouldn’t surprise me that this would have been the case, as Glenglassaugh was used to provide blending material for the Famous Grouse and Cutty Sark at one point, so getting quality wood was not a significant consideration.

Part of the second batch of Rare Cask Releases from Glenglassaugh distillery, this extraordinary 40 year old malt was and finished in a single Massandra Madeira puncheon hand selected by Billy Walker and for bottling in September 2015. The outturn was 588 bottles. 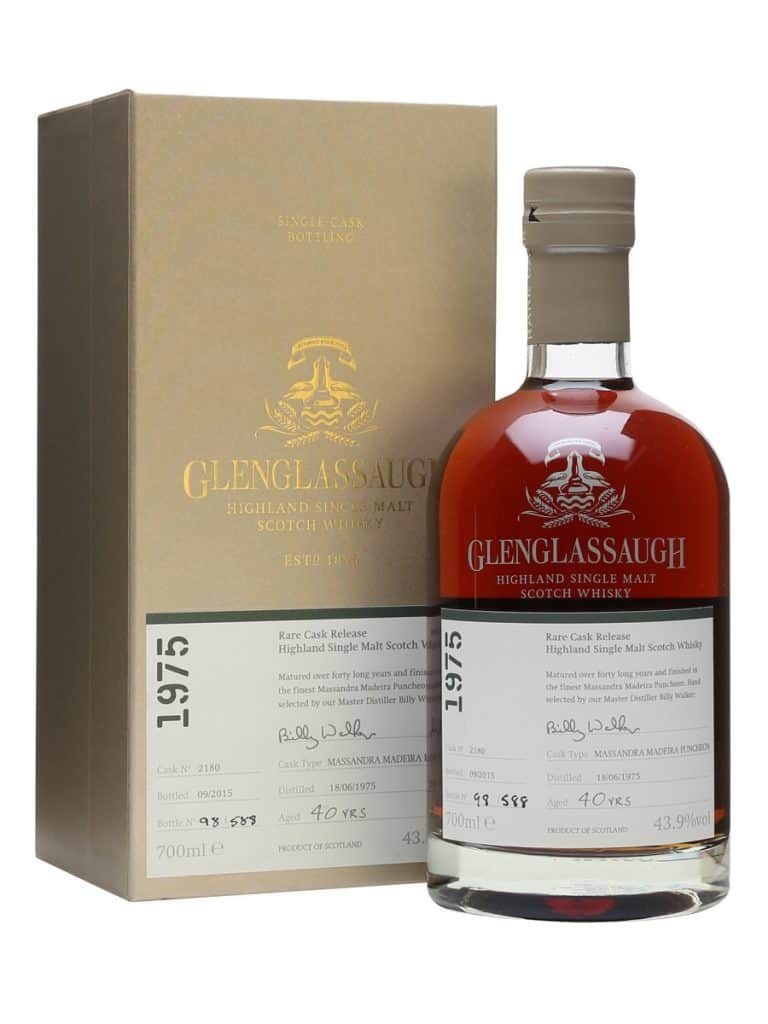 On the nose: masses of sweetness, and the Madeira is rather in-your-face. Mince pie filling, red onion chutney, molasses. Some nutmeg, dried oranges and leather. Old cellars, slightly musty, with blackberries manifesting. Rather a lot of caramel and vanilla, too.

In the mouth: dry, thin texture, with acute red-fruit acidity and tartness. Tannic, almost new-wood showing: vibrant black peppers, ginger and chilli heat. Raisins, figs, prunes. The vanilla is here in abundance. A coffee and dark chocolate bitterness that really takes over. There’s something unbalanced about it all, the sweet and sour notes not really complimenting each other. A dissonance. The Madeira trying to hide flaws, perhaps.

Not all that good for the price, really. One must question why such an old whisky has to be finished in something as strong as a Madeira puncheon. Just remember: sometimes finishes are used to rejuvenate poorer whisky. I think this is one of them. Don’t get me wrong, it’s full of flavour, but this is an old fella that’s gone of the rails a bit, trying too hard to be some young punk, and it’s not really working out for him. I can think of better things to spend £600 on. 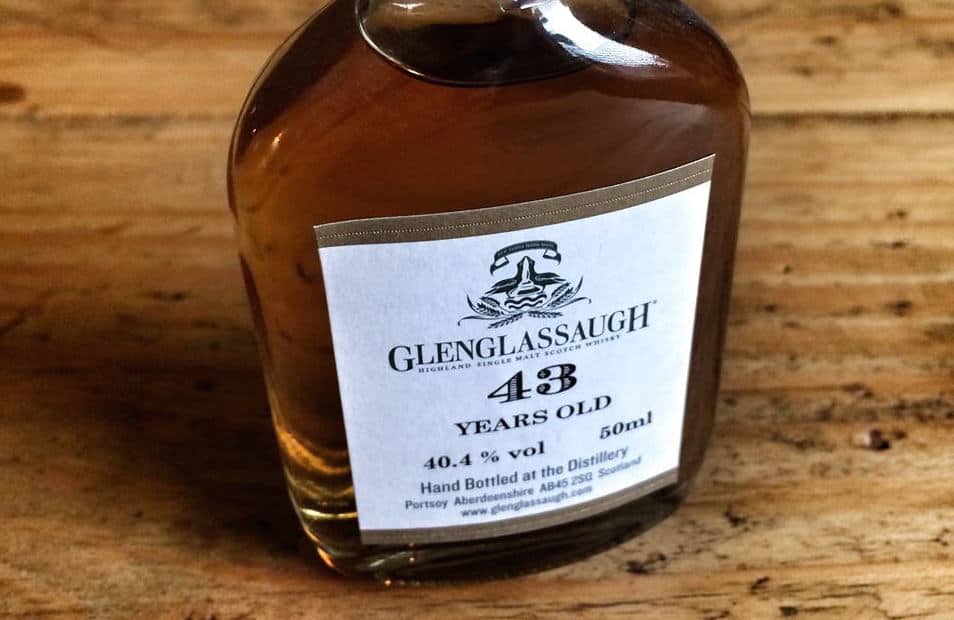 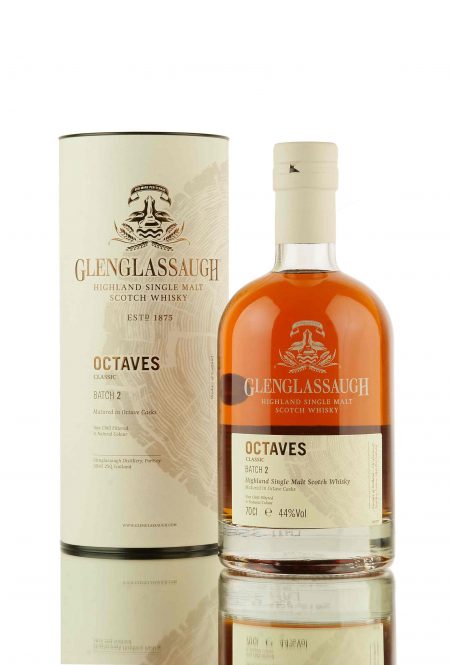 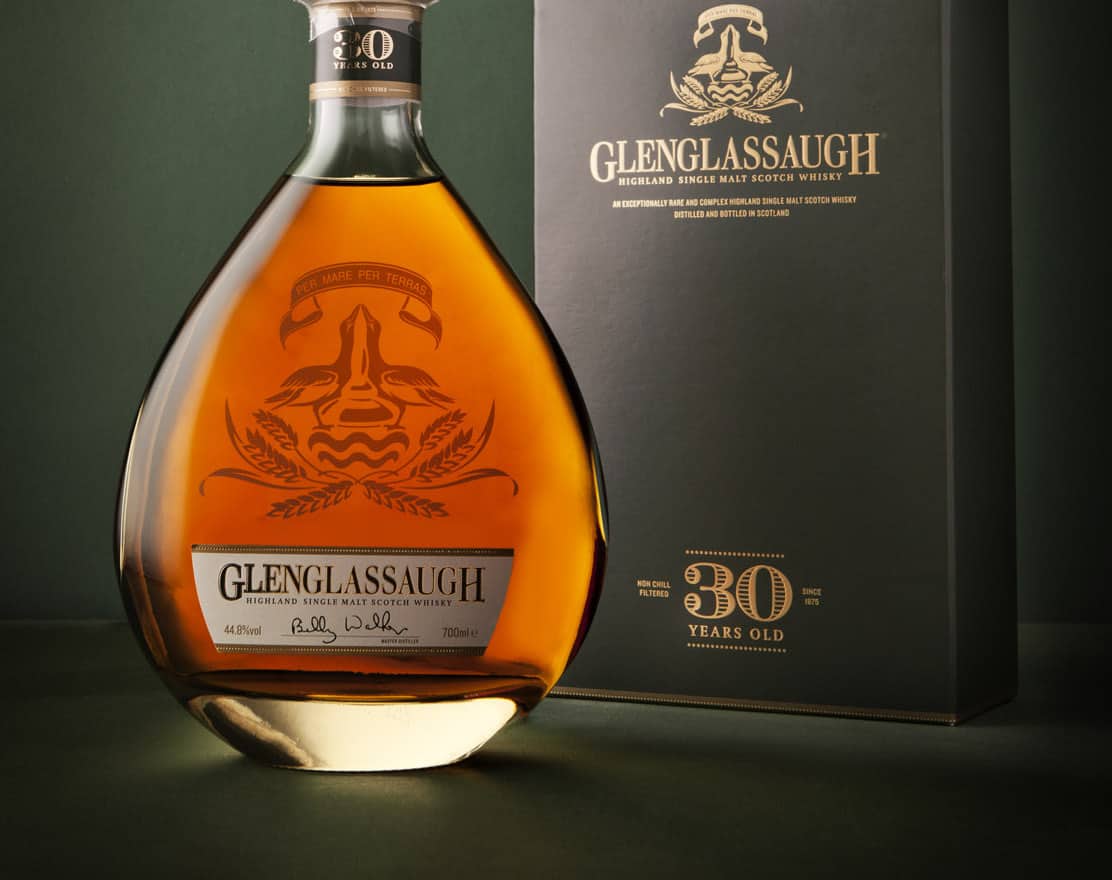