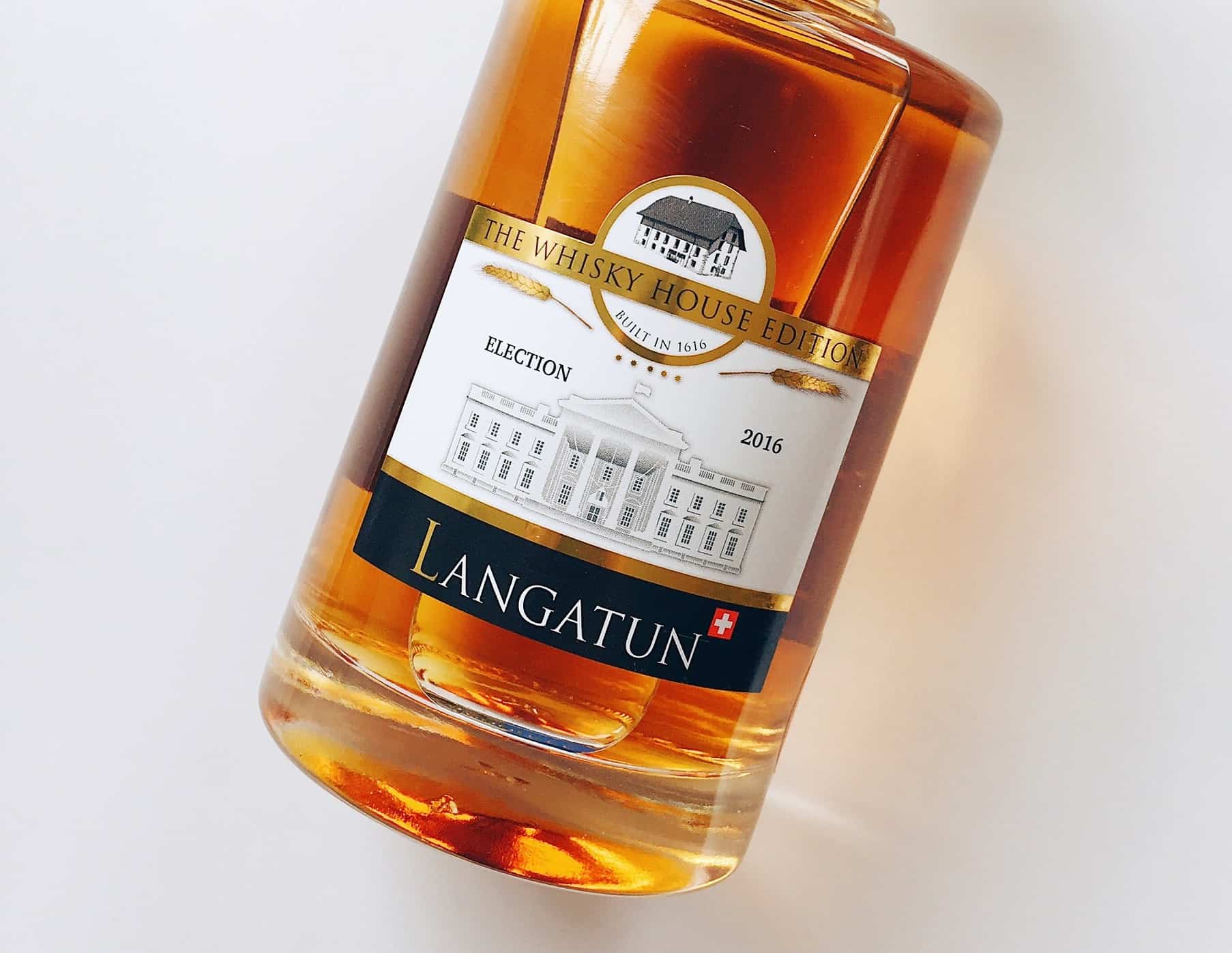 I suspect when the folk at Langatun were releasing a whisky for the 2016 US election – which is a rather strange thing for a distillery to celebrate – they did not anticipate the result. But, being Swiss, they probably remained politically neutral, hence no reference to either of the candidates on the bottle, which is just as well really.

Langatun Distillery is becoming a bit of a favourite of mine, though I’ve only tried perhaps 7 of their whiskies, which is a lot considering they’ve not been making whisky all that long, and not a huge amount is available. The UK distributor is Highfern, and they recently wrote a piece about their visit to the distillery in Switzerland, which is well worth your time. There’s plenty of interesting background to the distillery, which dates back to the 1850s, but by a quirk of law in the country was not allowed to distil barley for alcohol until 1999.

Last year I reviewed two of the Old Deer whiskies (at different strengths), and more recently Jacob’s Dram, which remains one of the best-value and most interesting whiskies I’ve had this year. And reviewing for a recent issue of Whisky Magazine I gave many points to the Langatun 400 Jahre Kornhaus (which was tasted blind).

There’s very much a distinct style from the distillery, a consistency in the spirit, which is generally very viscous too. They use plenty of wine casks for maturation, which brings out some wonderful flavours for me personally. And today’s White House Election 2016 bottle has also been matured in wine casks. Double Wood Chardonnay and Châteauneuf-du-Pape, in fact. Bottled at 45% ABV, a 50cl bottle is currently available at Master of Malt for £60. 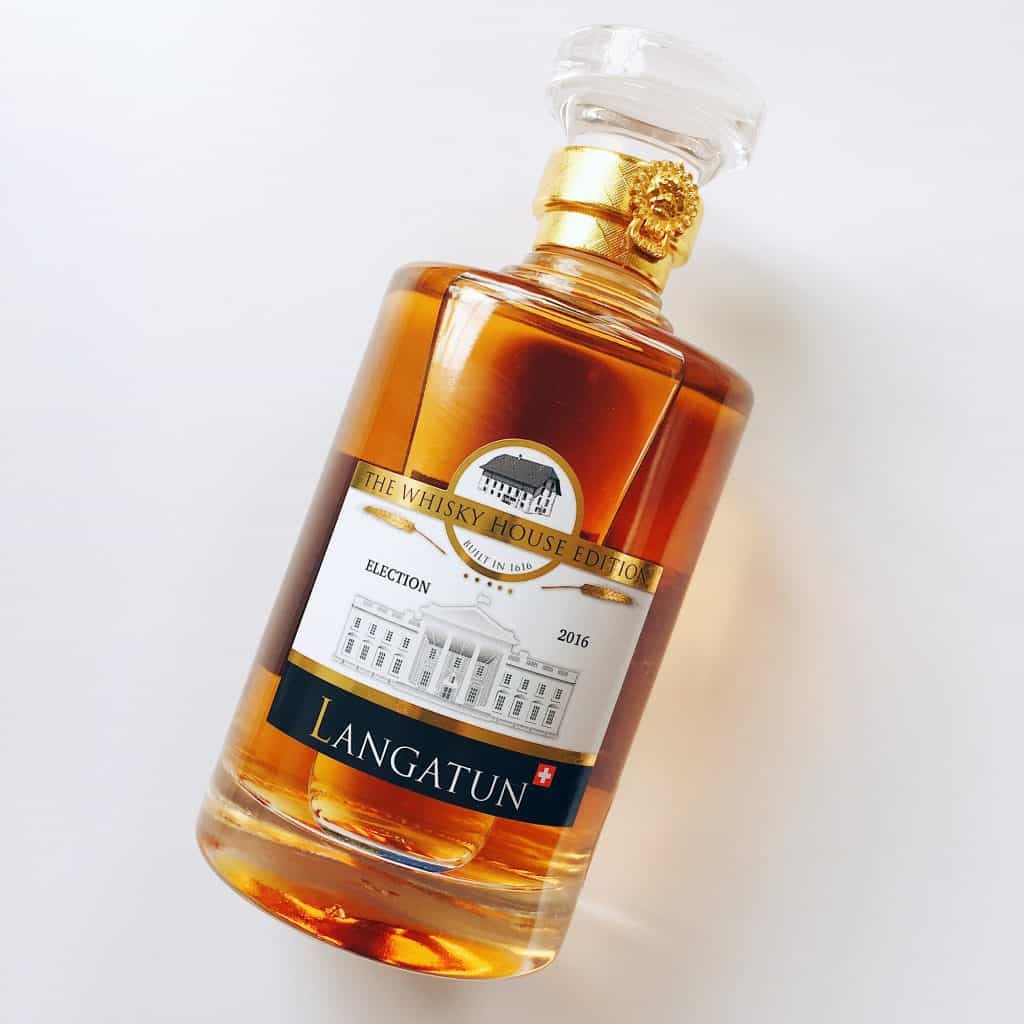 In the mouth: thick, dry, velvety texture – the inherent spirit is very good. It’s mellow, sweeter, with dried apricots and sultanas. Baked apples in golden syrup, and that ginger repeats. Pineapple, mango and a touch of grapefruit to balance out the sweetness. Bitter tannins show, but don’t dominate, and mingle with that herbal maltiness. Lovely and spicy. The wine cask influence is clear, although I cannot tell quite how much is Châteauneuf-du-Pape (presuming it wasn’t Châteauneuf-du-Pape blanc).

In short, very good indeed. Not as good as Jacob’s Dram or 400 Jahre Kornhaus, but just a lovely whisky that’s typical of the Langatun style. Worth a go if you’ve got £60 in your pocket and you wanted to try something a bit different. Definitely one if you’re an admirer of wine maturation too.

And this will be the final review on the old Malt… I’ll have an update later in the week on Malt 2.0, in which there are exciting new plans for the site. 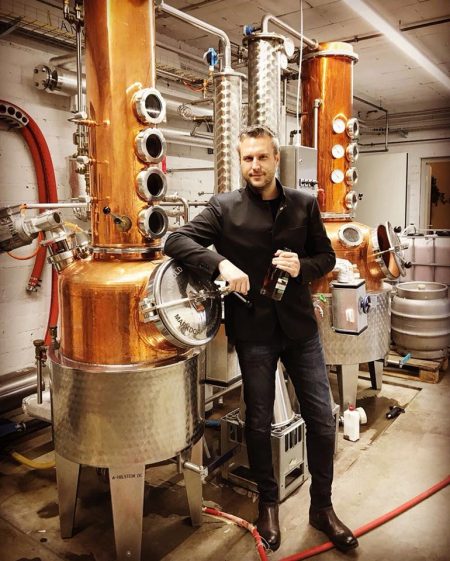