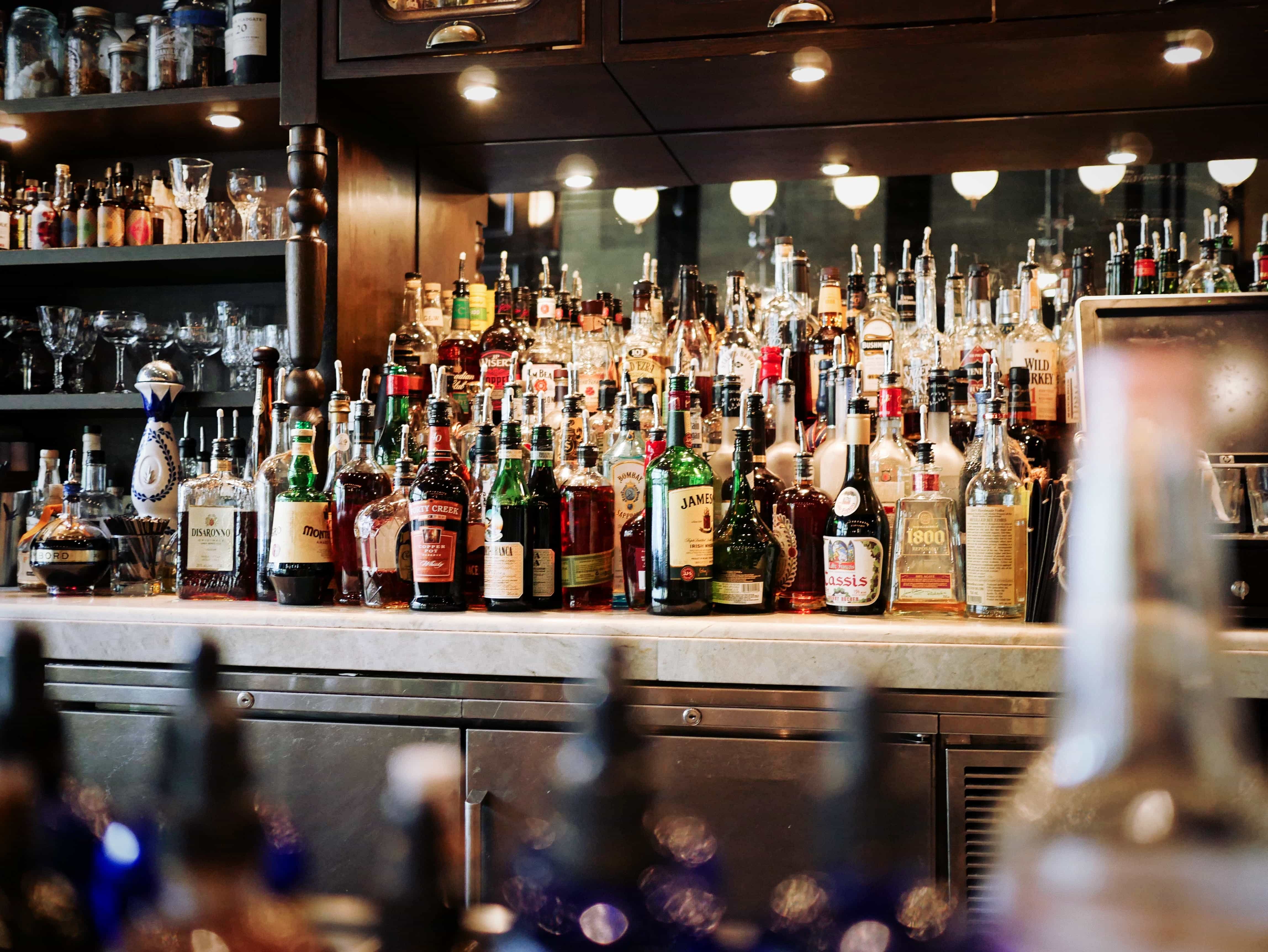 Malt is going to be reinvented. Very soon. Next week, in fact. [Edit: actually, all done now.] There are going to be some big changes around here, not least of all a new design and logo. Malt will actually become two sites merged into one. The infamous Whisky Rover is about to be absorbed, like the colour from a fresh sherry butt, into the slowly distilled Malt spirit – and Whisky Rover guru Jason is going to become a joint editor.

The first reason for this is simple: great minds think alike. We have a similar outlook on whisky – our tastes are astonishingly more or less the same, though I will probably never get him to see the light on Bruichladdich. But we also share that same philosophy of creating fair and honest whisky reviews that mean drinkers are told the real state of affairs, rather than only say nice things for the sake of our relationships in the industry, or for a free jolly here and there (not that I’m against a jolly in and of itself). Both the Malt and Whisky Rover audiences were already significant – together they will be even more so.

The second thing is that Malt is going to add a new team of writers. We’ve picked some very talented and interesting folk who we believe will also help fly the flag of honest, fun whisky writing. It’s astonishing how much the industry has become a giant advertorial – so we’re here, like some dishevelled Marvel superheroes stinking of booze (or perhaps more like the jaded Watchmen characters), to provide whisky drinkers with some trustworthy commentary, and poke fun where appropriate.

Finally, we’re going as close to daily posts as possible. (This is a note to the many of you who subscribe by RSS feeds or email, that we will be posting frequently. The newsletter will hopefully switch to another platform, so you’ll get a weekly round-up.)

In this way, and with a cavalier attitude, Malt will, we hope, become one of the most important whisky sites globally. It will be brutally honest, fun, entertaining, and with a shared love of the spirit. We will do no brand any particular favours, though our natural love will manifest. As ever, if a whisky is terrible (and yes, there are terrible whiskies out there) it will continue to get a thumping, don’t worry about that. But we’ll celebrate the things we love, in the hope that the products and brands that we think deserve the exposure will get the exposure. There may even be a scoring system…

The ETA for the new Malt is sometime next week – but just keep in mind everything may collapse into a vortex of doom, such is the way of websites. (I hope not: actual people who know what they’re doing will handle the technical stuff.)

I’ve been chipping away at several of the Treasurer’s Selection releases that form a major part of the Robert Graham arsenal. Beneath this exclusive range..