2014 saw Diageo sell Bushmills distillery to Casa Cuervo, the family-run tequila company responsible for the biggest selling tequila brand in the world, Jose Cuervo. Diageo has to be praised for significant investment at Bushmills allowing for increased production and a greater marketing expenditure that led to considerable sales growth, particularly in the US.

In fact, the distillery has been running at pretty much capacity for the last few years. The only downside was that Diageo seemed to play safe with the whiskey. The delectable 12 year old rum cask editions put to bed, the single barrel bourbon and sherry cask editions retired too. Instead a core range of Original and Black Bush blends, 10 year, 16 year and 21 year single malts became the norm with variation of the core only coming through the Distillery Reserve 12 year old, the 400th Anniversary 1608 expression and the thankfully retired Bushmills Irish Honey spirit drink.

When Casa Cuervo took over though there were rumblings escaping the distillery that big changes were on the way and for the better. Apparently, the new owners didn’t think the 12 year old Distillery Reserve was a good enough reason to visit the distillery… rumours of bottle your own single barrel cask strength expressions started to echo around the distillery walls.

Fellow enthusiasts looked forward to the end of chill filtration, to bottling at the industry minimum of 40% abv and to the end of e150 caramel colouring being added to every batch. However, the excitement died down and the status quo continued.

If this all sounds as though I’m writing this with a sense of disappointment… well you’d be right. Bushmills has the basis of being a truly special Irish distillery that so far owners past and present seem to be missing.

Anyway, to the present. March 2017 saw the release of Casa Cuervo’s newest Bushmills expression exclusively in the US – Red Bush! Maybe Russia would have been a better launching stage with a name like that (sorry, cheap national stereotyping there, but it does genuinely sound a bit 1980’s Red Heat era…so no, I’m not a huge fan of the name). Here’s what Colum Egan, Bushmills Master Distiller had to say about the launch of Red Bush:

“While we’ve been innovating with our aged whiskeys for centuries, we’re excited to embark on a journey with the millennial drinker. Maturing the whiskey exclusively in first fill bourbon barrels creates an extremely smooth spirit that will resonate with frequent bourbon fans and first time Irish whiskey drinkers.”

Egan adds: “Bushmills Red Bush personifies the gritty Irish character and adds a sense of adventure and fun to our portfolio, further defining the confident, courageous and independent spirit we’ve seen for generations at Bushmills.”

This is the type of marketing guff that sends shivers down my spine… much in the same way the Highland Parks’ recent meanderings into Dragons and Legends fills me with dread. Seriously, what I want to hear a Master Distiller tell me is that they have set out to make the finest whisk(e)y available at the price point – not spout marketing gibberish about gritty character, confidence and independence. Maybe that is why I’m not a successful businessman because I always thought if your product was excellent it would have no problem selling itself.

So what about the whiskey itself you ask? It’s a 4-year-old blend of 70% grain and 30% malt whiskies that have been fully matured in 1st fill bourbon barrels. Although you won’t find any of that info on the actual bottle, that info came courtesy of a distillery insider (very secret agent eh!). It is coloured, chill filtered and bottled at the Bushmills de facto 40% ABV and at present costs £24 a bottle at the distillery (until stocks run out – it is selling so well in the States that a European launch has been put on hold) although I have seen it for sale in the US for $17. 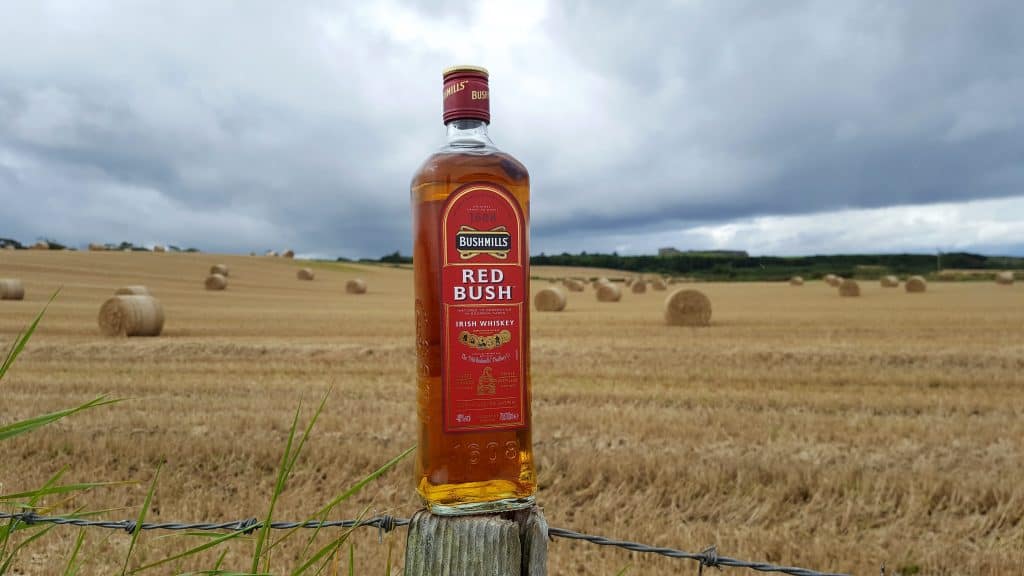 On the nose: Quite floral, the higher quantity of grain spirit is evident. Some stewed apples, a little melon and a hint of malt biscuit.

In the mouth: Vanilla and honey sweetness right at the front of the tongue. Some nutmeg and oak. The finish is short, dry and oaky.

To say that this is the best that Casa Cuervo could come up with as the first new Bushmills expression for nearly 10 years (outside of global travel retail) is frankly very disappointing, to put it mildly. It certainly is not going to reinvent the whiskey wheel. Personally, I don’t really see its purpose as it is not distinct enough from Bushmills Original White Label. I would surmise it would be hard to tell the difference between the two in a blind tasting. I was told that this whiskey was ‘designed’ for shots, mixing and introducing first time whisk(e)y drinkers to the brand… something I think the Original was more than capable of doing.

As far as I’m concerned this is just a waste of whiskey stock and for me does little to develop the brand. 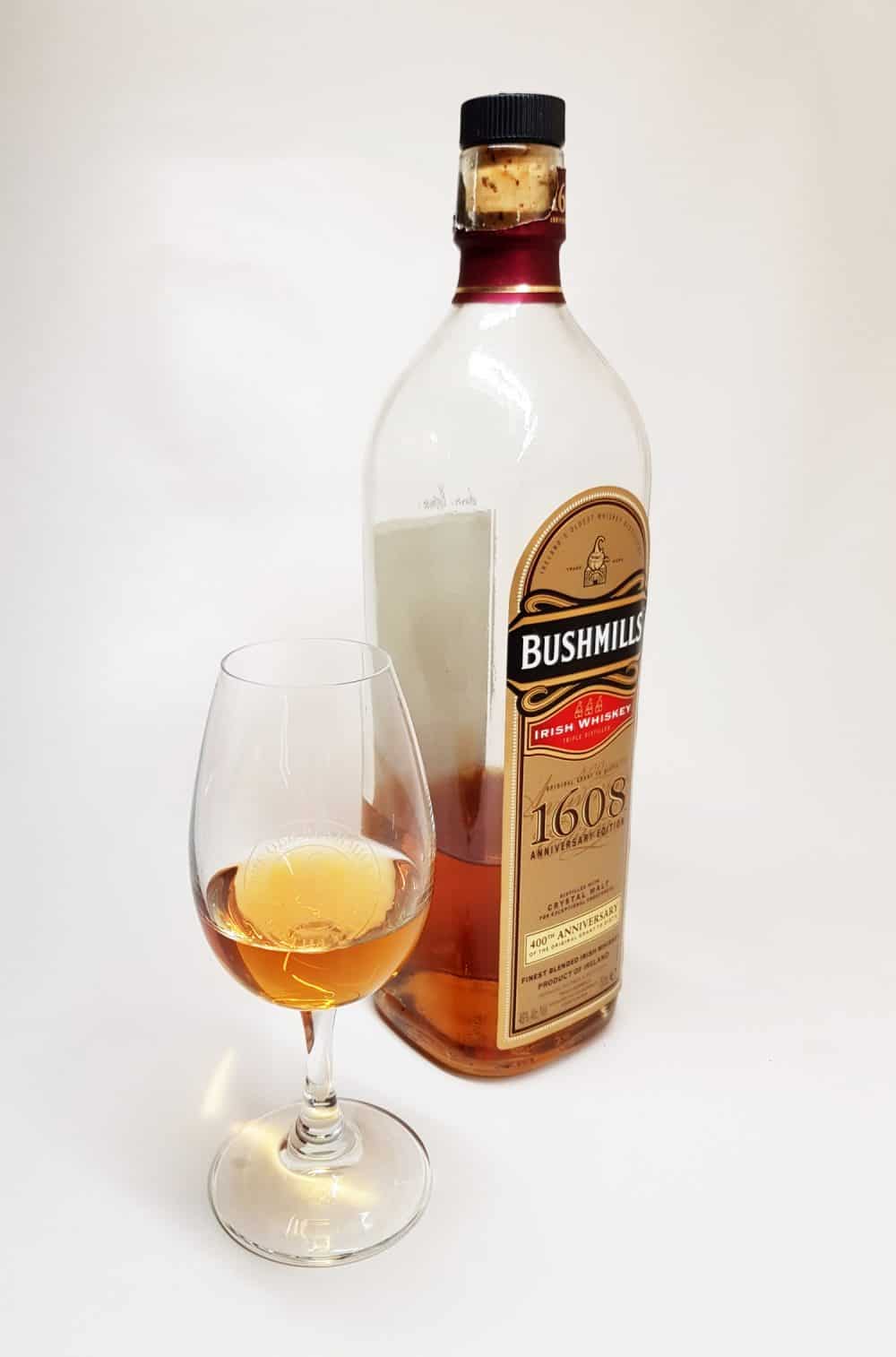