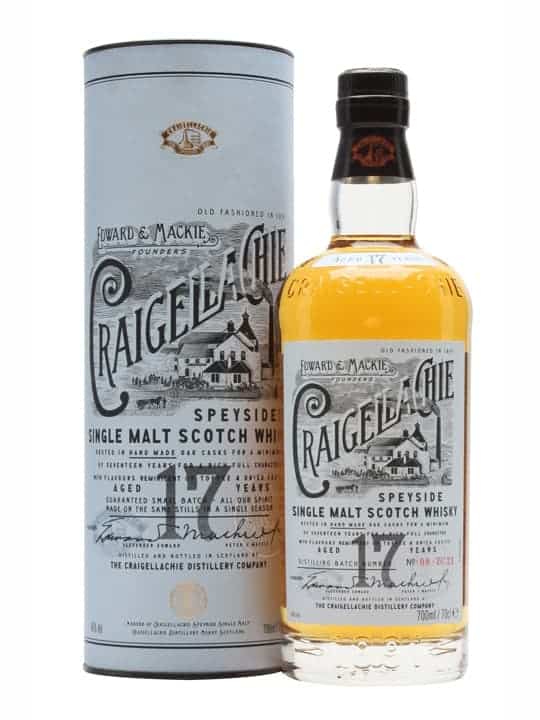 Craigellachie seems to have been on my radar this year far more than it was previously.

I suppose it’s been far more on everyone’s radar really, what with the 31 year old winning “World’s Best Whisky”. As everyone on every blog and every social media site ever immediately was at pains to point out, that technically translates as “favourite whisky of the majority of judges present when set against the other whiskies that were there one day”. But that doesn’t fit on a medal. And since everyone points it out, it’s a boring point to make anyway. “Best”, by and large, is a term for clickbaity headlines. We agree this. Let’s move on.

In any case, the 31 year old was truly spectacular stuff. I couldn’t in my giddiest of daydreams envisage a scenario in which I could buy a bottle, but I’ve had a chance to taste it a couple of times, and it really is something special. My personal favourite whisky of the year, in fact, up until a month or so ago.

For those of us who don’t play Monopoly with real money, however, only a couple of proprietary Craigellachies present themselves. One is the very reasonably priced 13 year old (I’m actually not a huge fan personally, but Mark is, and my opinion doesn’t change the fact that it’s very reasonably priced). The other, just sneaking in under £100, is the 17.

£100, however, is a hearty slab of cash to chuck at a bottle of boozy liquid. Christmas, birthday, and bonus territory for me, at any rate. Seriously vaulted company swims in those waters as well, so the Craigellachie 17 has rather a lot to live up to.

On the nose: Now then. Here’s something curious. All of the “elements” of this whisky seem to be on show, but somehow they feel individual, rather than melded into a harmonised whole. Vegetal, almost dieselly touch of sulphur and tyre rubber from the worm tubs: check. Honeys, melon and cooked apple and pear from the casks and spirit: check. Malty barley from the … erm … malted barley: check. The whole thing’s set to medium intensity as well, as though the volume has been dialled down. Quite mellow and behaved. It’s decent, and there’s some character, but I’m left wanting more.

In the mouth: Lovely mouthfeel. (I’m with Mark: mouthfeel matters). Oily and full-bodied. The flavours more or less pick up where the nose left off, with perhaps less input from the sulphur and fruit, and more from the honeys and malt. Flapjacks, custard creams, and millionaire’s shortbread. A sugary cereal finish – like a cross between branflakes and frosties. Does such a cereal exist? I’d eat it. Wisp of sulphur returns at the death.

On the one hand, it’s a decent whisky. I’d like another glass at some point. There are some very classic Craigellachie notes, there’s certainly more character than you’d find in some other whiskies, and there’s a good bit going on.

However. The volume feels slightly turned down. It’s a touch demure on the nose, particularly if you sniff it beside something else, as I did. There’s just not quite a wow factor, which for 100-odd of my English pounds, I feel I deserve. To quote a rather poncy line from Sideways, it’s “quaffable, but far from transcendent”. Nice flavours, but it isn’t a show-stopper. I’d like another glass … but I’m not desperate for one.

Craigellachie gave me one of the best whisky moments of my life this year (on the beach next to the distillery as it happens, if you’ll forgive me being a bit smug). At its best it is certainly capable of whisky as good as any made anywhere else. So perhaps I’ve simply come to hold them to a ridiculous standard.

But for the money, I’m not sure I’d ever quite stretch to a bottle of the 17 year old, given the competition.

You may have heard of Craigellachie recently after a certain whisky award for its 31-year-old expression. Convenient timing for what was a struggling revamped.. 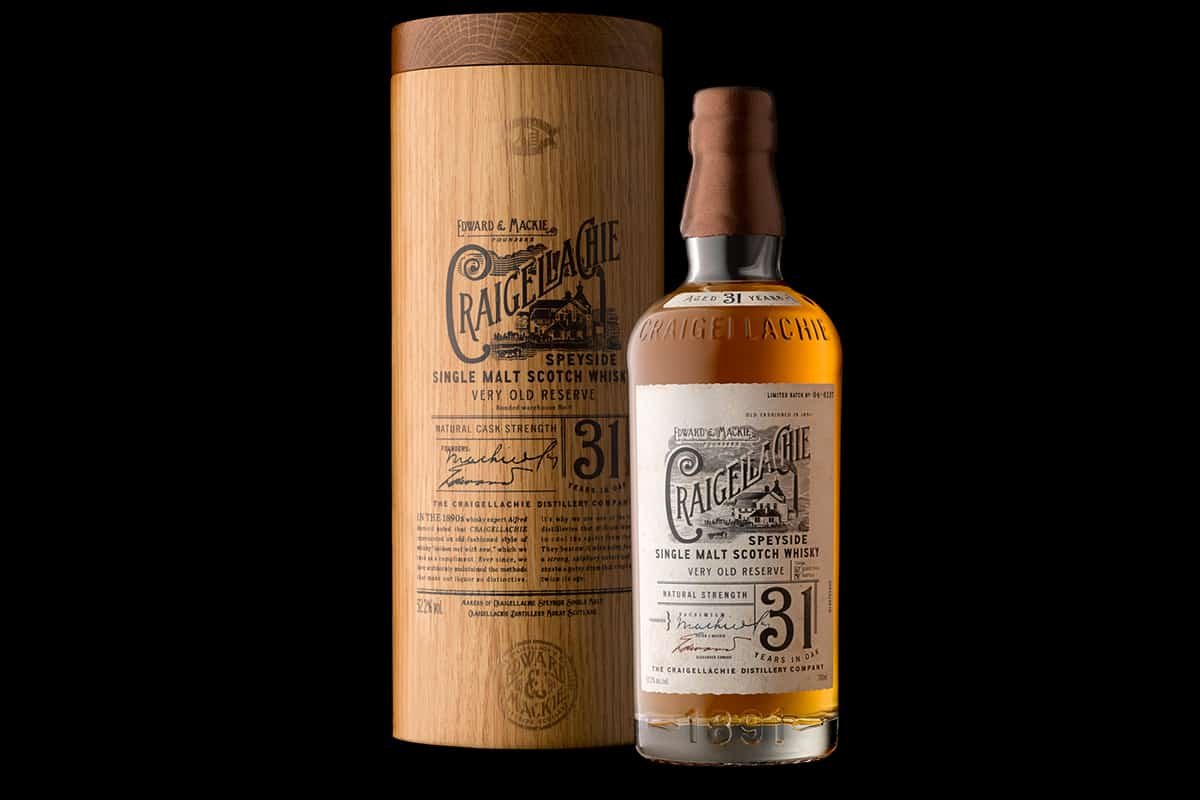 This is a unique celebration bottling authorised by Cadenhead’s for the anniversary of their Berlin shop. To mark a decade of existence they allowed the Berlin..