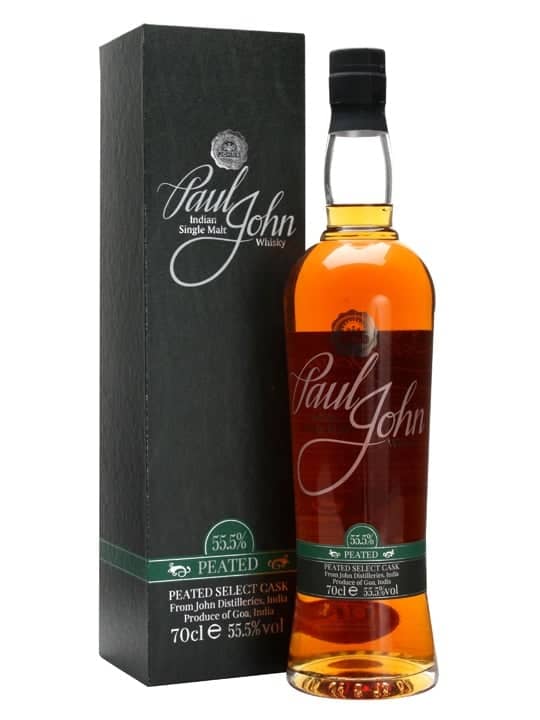 I didn’t drink much whisky when I went to India. I didn’t drink much of anything at all, come to that, which seems remarkable looking back, given it was my first ever parent-free overseas trip with a couple of my best friends. The fact that we spent most of our time driving across the country in a tuk-tuk probably fuelled our social responsibility.

That was seven years ago now (my God!), since when Indian whisky has gathered considerable momentum in the UK. (Albeit not the molasses-based ‘whisky’, but I got in trouble for talking about that stuff recently, so let’s move swiftly on).

Awareness has been driven principally by Bangalore’s Amrut and Goa’s Paul John, with the very tasty Rampur bolstering their UK ranks since last October. Amrut has actually been knocking about over here since 2004, which seems like ages, but the past five years or so have seen Indian whisky’s British presence really move.

I’m a fan. It’s far cheaper than the oh-so-trendy malts of Japan, and in the sub-£60 category, which is where I do the vast majority of my buying, it’s very competitive indeed. Amrut’s Fusion is well documented, of course, but a personal favourite of mine has long been the Paul John Edited. Which at under £40 is very good value indeed.

Today’s pour comes from Paul John’s next tier up. Their “Select Cask” range features a peated and an unpeated expression, of which this is the former. Bottled at a wholesome 55.5% and matured in ex-bourbon barrels. I gather their peat is sourced from two regions of Scotland, but what the ppm of this expression is, I couldn’t tell you. My best guess is that it sits somewhere between Bold and Edited.

As is generally (but not always) the case with Indian malt, there’s no age statement. But given the Angels in those tropical climes tend to have whizzed the whole barrel within a decade, that doesn’t particularly bother me. My bottle set me back about £60 on The Whisky Exchange; it seems to be a little pricier elsewhere.

On the nose: Great big spicy arrival. Peat seems set to Bowmore-ish level. Lots of bourbon cask influence, showing great development; savoury pastry, dried apricot and gingernut biscuit. The spices are the stars though, and I’m (perhaps fancifully) put in the kitchen of a really good Indian restaurant! Peppercorns, chilli and ginger. Plenty of oak too – not too much – sandalwood and hickory. Smoked bacon binds it all together. Savoury stuff, and super-complex.

In the mouth: Spice continues on the palate, with a prickle of booze. Medium bodied, rather than voluptuous. More sweetness drifts in at this point; the fruit becomes juicier. More apricots, plus oranges drizzled in honey and syrup. The smoked meatiness is retained, alongside more sandalwood, bonfire smoke and incense. Enough peat and alcohol to be bracing, enough depth of oak and spirit to be heady and warming. Like a mature Islay with more liveliness and vibrancy. Segues between the coast and a bustling bazaar.

A quite simply superb whisky. At £60 it dominates most of the competition. Its balancing act between depth of flavour and vibrancy of palate is outstanding, and the alcohol level is judged (by my measurements) perfectly.

In fact I can only think of a handful of malts for the money that even begin to live with this. My favourite Indian whisky for under £60, and quite probably my favourite Paul John full stop. Indian malt fans, peat fans, and fans of whisky in general should get this on their shelves sharpish.

And I really must try and get back to India at some point. Less driving next time though, and more whisky. 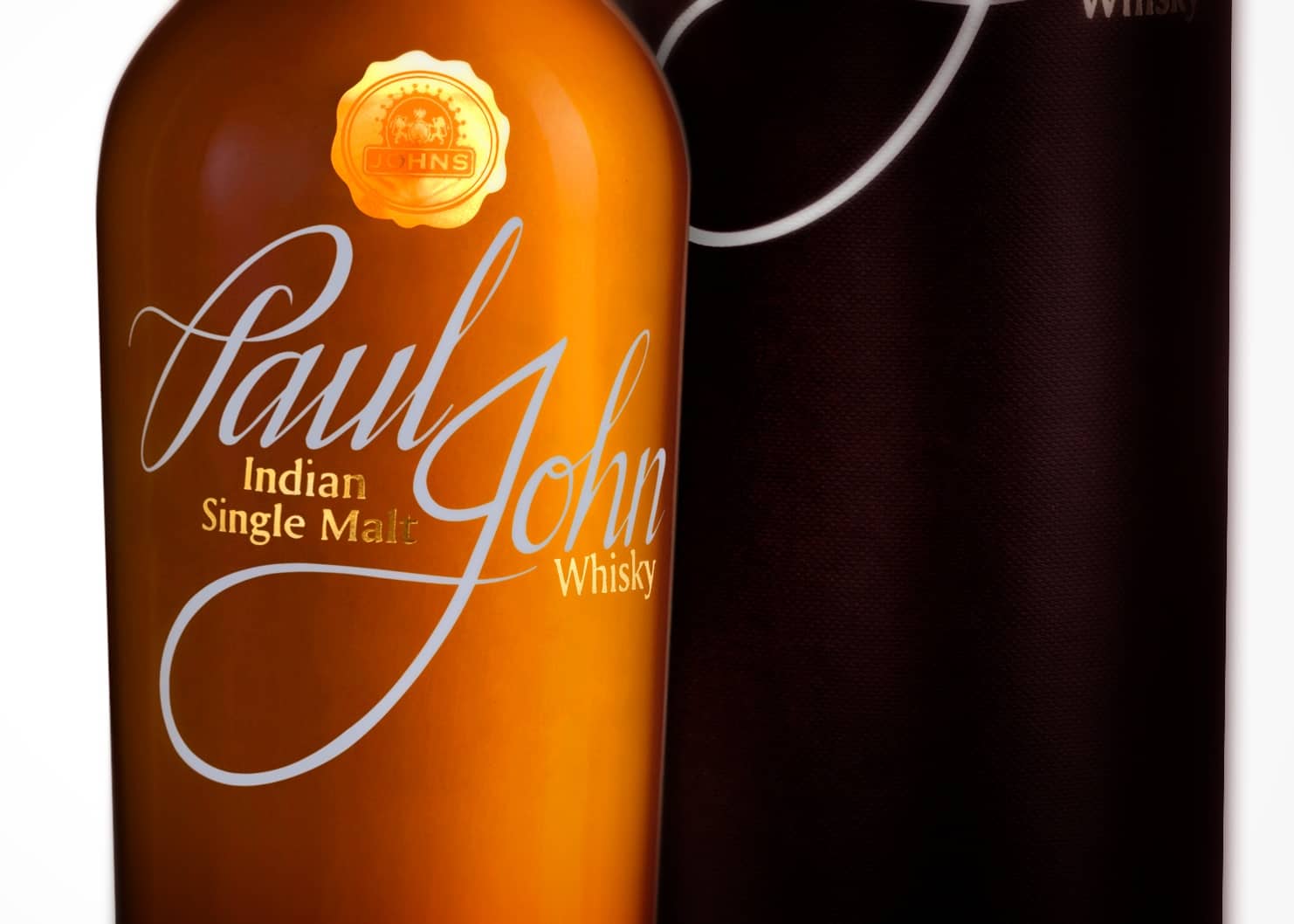