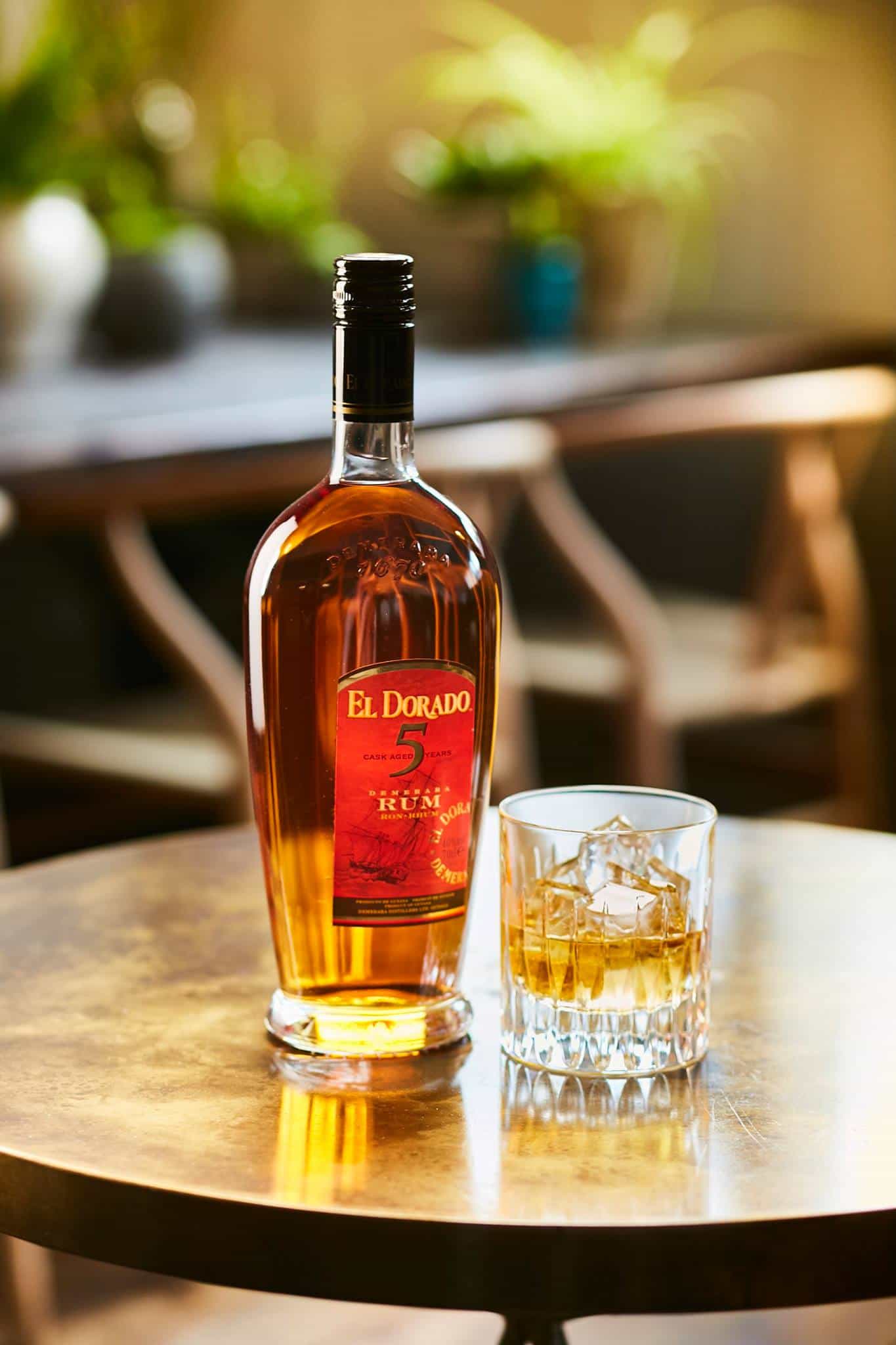 Let’s face it: whisky is an expensive hobby. With exclusive releases and premium expressions becoming more and more numerous, often accompanied by exclusive and premium price tags, it seems as though this hobby of ours is becoming more and more costly. So the search for good quality, good value for money whisky is becoming increasingly difficult. Not impossible but certainly much trickier. It’s understandable, then, that certain whisky enthusiasts might start to look elsewhere, venturing into the world of rum, cognac and Armagnac.

It’s certainly a journey I’ve started to embark on myself, albeit a slow one. I always point out that these things inevitably take me a while as, to put it simply, I only have the one liver. So, although I’m very much in the early stages of exploring the world of rum, I was very much looking forward to the recent El Dorado tasting at Lucky Liquor in Edinburgh.

Hosted by Shaun Caleb, Master Distiller for El Dorado rums and Demerara Distillers Ltd, this tasting took us through the range from the 3 year old right up to the 25 years. For a rum novice like me, Shaun was a treasure trove of learning. To be honest, though, he could have read out the phone book and I would have listened equally as intently; he just has one of those voices.

Shaun started off by outlining the heritage of rum distillation in Guyana. He talked about the history of the sugar plantations; the popularity of distilling molasses (the by-product of sugar production); how there were over 300 plantations producing rum in the 1700s yet, by the 1850s, the number of estates had diminished to 180; how, in the early 1900s, those plantations and estates merged to the point that, in 1998, Demerara Distillers Ltd had amalgamated all the various stills and equipment onto the last remaining Estate, Diamond, situated on the East Bank of the Demerara River.

It’s this last point which I find particularly interesting. Demerara Distillers runs nine different stills and, due to that amalgamation, owns and works three types of still which were originally in operation on the sugar estates from the 18th and 19th centuries. Firstly, the wooden Coffey still, from the Enmore estate, which is, apparently, the last one in operation in the world today. Secondly, there’s the French Savalle still; a metal four column still from the Uitvlught estate. Finally, there are the wooden pot stills – one single and one double – which used to make the Demerara Navy Rums and which originate from the Versailles and the Port Mourant estates respectively. What does all of this mean? Well, in short, each still produces distillates with different flavour profiles creating a much more diverse palette with which to create the El Dorado rum range.

Knowing that it’s difficult to write tasting notes at these events, I arrived armed with my sample bottles. However, I only brought six and there were seven expressions at the tasting. We started off with the youngest in the Fine Cask Aged range – the 3 year old – and that was the one that didn’t come home with me. From memory, I can recall that it was reminiscent of a boozy Tunnocks tea cake. Here are my tasting notes on the others, from the 5 years all the way through to the 25 years:

On the nose: foam bananas leading to honeycomb after a while in the glass; vanilla cake mix; an abundance of pineapple cubes after a few minutes; Quality Street toffee pennies; there’s a very slight burnt note in the background together with hints of suntan lotion.

In the mouth: a surprisingly thicker texture than expected; crème caramel; buttery; a smidgen of ginger; turns slightly bitter into the finish with hints of dark chocolate.

Overall: the palate isn’t as complex as the nose but this is still perfectly sippable.

On the nose: something akin to petrol in the first instance; as this begins to subside, fruity notes of unripe banana, red apple and kiwi appear; Fruit and Nut chocolate; a sharpened pencil.

In the mouth: butterscotch sauce; slight hint of tobacco; dried figs and dates; the oak creeps in just before the finish to add a hint of spice.

Overall: this is a little juicier than the 5 years although there feels something a little synthetic about it.

On the nose: again, there’s something a bit petrol like about this in the first instance; this soon subsides and this comes across as more balanced yet significantly sweeter than the previous two expressions; there’s plenty of milk chocolate; hints of almonds and coconuts in the background which start to come to the fore along with those pineapple cubes again; there are slight hints of tobacco and new leather; even though this is older, there’s a lemon and lime undertone which makes it seem much fresher.

In the mouth: there’s a much more viscous mouthfeel here; Golden Syrup; prunes and dried figs; dark chocolate appears in the finish which is quite long; ripe bananas and pineapple juice.

Overall: seems more rounded; it’s upped its sweetness levels but it’s not over the top. 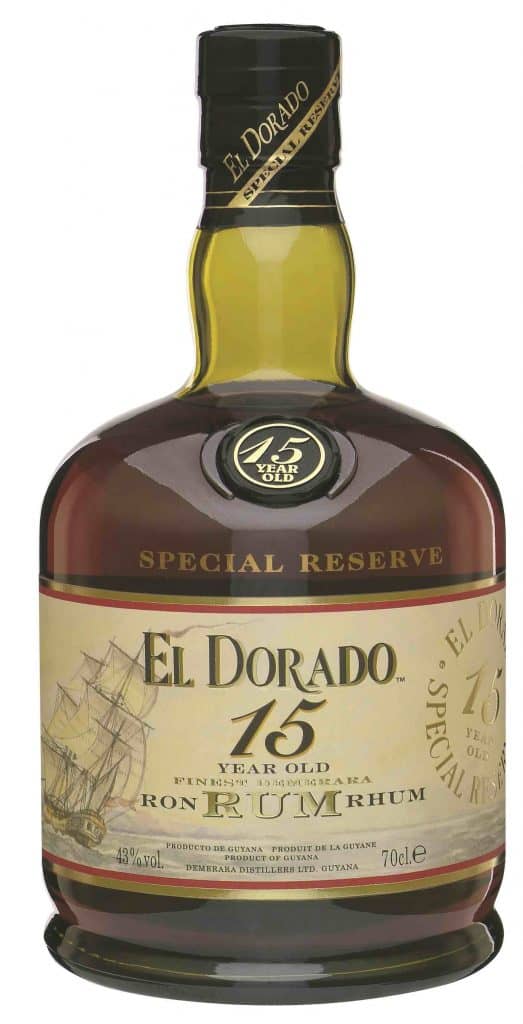 On the nose: there’s a gentle floral perfume initially; grilled pineapple; baked apples; damp wood; ripe banana; after a while, there’s a big hit of honey; slight tobacco together with burnt sugar.

In the mouth: this is even more viscous than the 12 years; incredibly syrupy sweet; Lyle’s Black Treacle; boozy prunes; syrup of figs; rum and raisin ice cream.

Overall: this is a way too sweet for me. It’d be great poured over ice cream but at 50 quid a bottle, I doubt I’ll be doing that!

On the nose: almond biscuits; banana skins in the bin; again, there’s something slightly synthetic in the background but it’s not overwhelming; hints of tobacco; a struck match; Cadbury’s Chocolate Eclairs; prunes; Golden Syrup.

In the mouth: Turkish Delight (yes, with capital letters!); chocolate covered brazil nuts; there’s a hint of ginger and those boozy prunes are back after a while.

Overall: my favourite! The Turkish Delight overtone adds an extra layer that makes it that bit more complex on the palate. It has a viscous mouthfeel but I don’t find it as sweet as the younger expressions.

On the nose: almond biscuits; slight hint of coffee beans in the background; Golden Syrup; dark chocolate; this doesn’t have as much to offer me as the 21 years.

In the mouth: this has a teeth-tingling sweetness; almost liqueur-like; plenty of honey; treacle; prunes and dried figs; really syrup like.

Overall: way too sweet for my palate; the sweetness seems to overwhelm and I found it tricky to find much else.

*Prices for the 5 years to 21 years are taken from Master of Malt; the price for the 25 years is from the Whisky Exchange. However, a) factor in delivery charges and b) always shop around. At the time of writing, M&S were selling the 12 years for £36.

This was a great introduction to the world of rum for me. Unfortunately, it doesn’t seem that the prices are too different to that of whisky. Maybe I just need to accept that an appreciation of all spirits is going to constitute an expensive hobby? I was impressed by the 21 years expression but I know my bank manager probably wouldn’t share my enthusiasm. The 12 years, however, is more affordable and, in my opinion, represents good value for money. 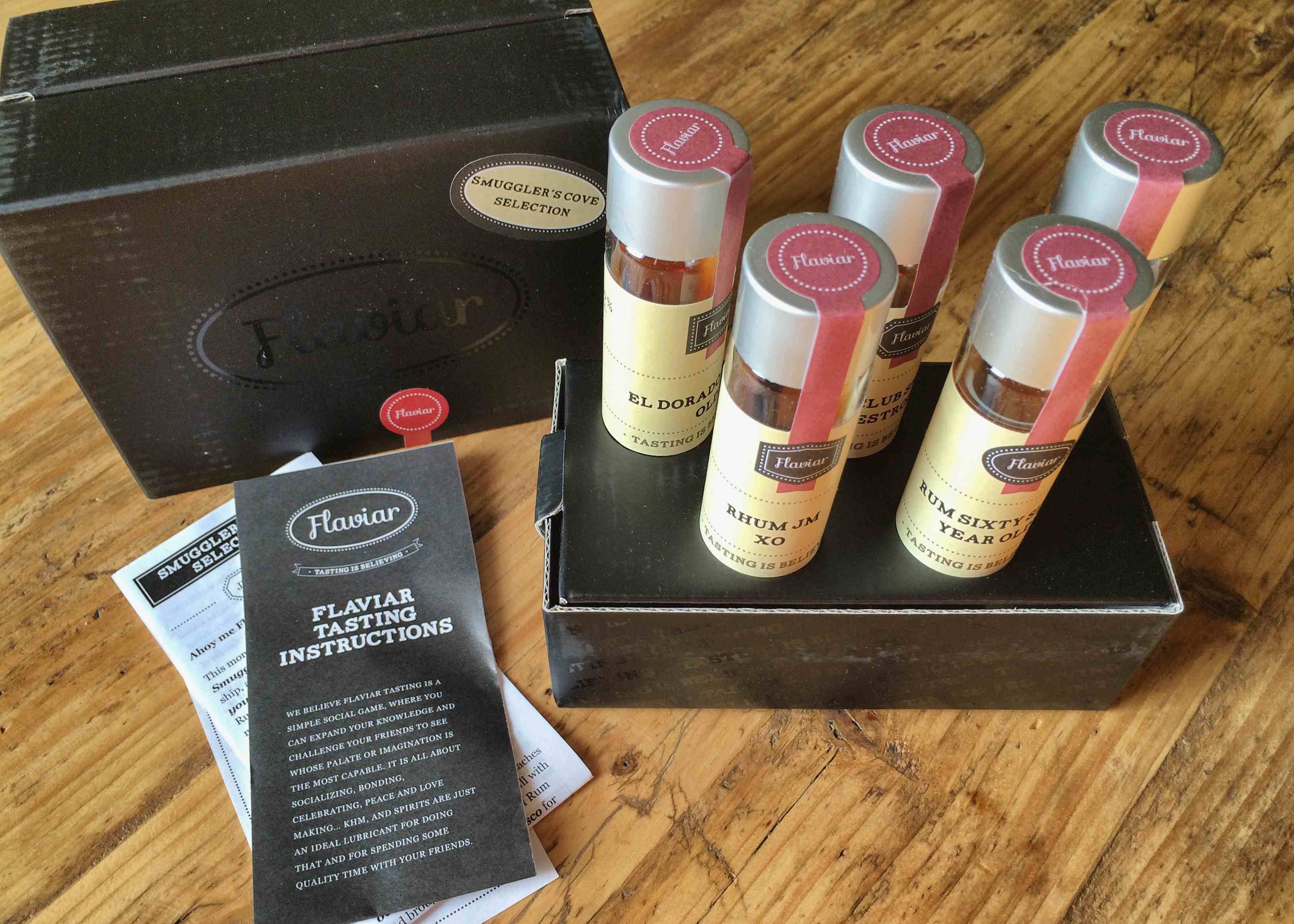