For a while now this bottle of Glen Grant has sat idle in a corner of my whisky den waiting for a sudden dawn of inspiration. It’s not the whisky that is lacklustre, rather Glen Grant itself that is content to go about its business without fanfare or proclamations. There are no swamp monsters to be sighted appearing on the distillery grounds, smuggling legends resurrected or imagined to promote its wares.

In these flamboyant times a distillery that focuses on the liquid itself should be celebrated rather than overlooked. As such when it comes to writing about Glen Grant, many of the established routes or angles for that matter are not applicable. Then Jim Murray kindly released his 2018 whisky bible to the adorning masses of; well I’m never too sure maybe those that find themselves trapped within a branch of the Whisky Shop and are struggling to find an item to purchase under £40 maybe?

This year’s bible seems to have passed with little drama or intrigue. With so many awards throughout the annual whisky calendar, one man’s opinion is seemingly lost amongst the onslaught of recommended and medallists. The only way to survive arguably is to become more outrageous with your winners or retreat into a dark bunker to reminisce about those 1970’s Ardbeg’s or classic Macallan’s. In reality your opinion is as relevant as mine, Jim’s or anyone you’ll find here at Malt. My time with whisky has shown we all have a broad spectrum of tastes, emotions and moments. At times a certain whisky will feel alien in a setting, but tried again at the right time things may change. Unless it’s a Jura, only in the depths of hell – as a Balrog slowly peels off your skin – is such a whisky a fitting accompaniment.

Jim is frankly an easy target and amongst many he is dismissed and treated with scorn. The sulphur diatribe has become tiresome indeed, but at least it prompted the debate that otherwise would have been swept under the dusty industry carpet. A carpet that now has the distinctive shape of a Scottish Munro. Personally, the scoring system forms my own bone of contention with half a point at times separating some whiskies. It’s rendered almost useless and when you award a new make spirit a score of 95, it begs the question lets skip the maturation part and just bottle it straight off the stills.

A consistent with Jim in recent years has been the Glen Grant 18 year old Rare Edition that has been in his top trio. This year it may have dropped from the silver position to a bronze slot, but it’s a consistent performer based on his analysis. Sadly this whisky isn’t up for review today and with a score of 97 it’s almost an inch of perfection. Instead we’re sitting down with a recent release from the generally excellent Gordon & MacPhail Cask Strength range.

This family-owned independent bottler has been at the forefront of their realm for decades with an inventory of casks that are second to none. Considering my own experience with their releases over the years they are better at managing the quality of casks than many distilleries themselves. A focus on quality and offering affordable ranges means that when I stumble across a bottle it is seriously considered. However, at times my taste buds detect a house style from Gordon & MacPhail from the cask management as opposed to the distillery character. It’s an interesting dynamic where their efficient and faithful processes ensure an excellent whisky but one that could be from a handful of distilleries.

These Cask Strength releases are on the younger end of the spectrum but tend to retail for under £60 and offer a punchy sherry cask influence. All distilleries are considered in the range and bottled equal with no colouring added and no chill filtration. A recent trip to the Carnegie Whisky Cellars in Dornoch ushered a difficult decision between this Glen Grant or a Glentauchers. Both overlooked distilleries and at times hugely enjoyable. For whatever reason I plumped for the Glen Grant that was distilled in 18th August 2008 and matured in 1st fill sherry hogsheads – immediately you know this is going to be a rich and flavoursome experience – numbered 900011 & 900014, before being bottled on 1st June 2017 at a healthy 56.7% ABV.

On the nose: ah a touch of rubber but for me this is good. It’s briefly for those worried and chased off by cardamom, honey and some ginger root. Surprisingly I picked up an element of salt then it returns to traditional themes with raisins, dark, chocolate, varnish, toffee, vanilla essence and a rum-like brown sugar quality.

In the mouth: gentle and sweet with cloves, cardamom, chocolate powder and orange zest. Some dates and rubbed brass linger before a treacle sponge wrestles control. A touch of cinnamon bark takes us towards the finish that lingers with liquorice.

At first I felt this was more cask then Glen Grant, but as the fill level reduced on this bottle the flavours opened up more. Time is key. Another example of how you shouldn’t rush into something as during that stumble – you’ve missed that extra layer. 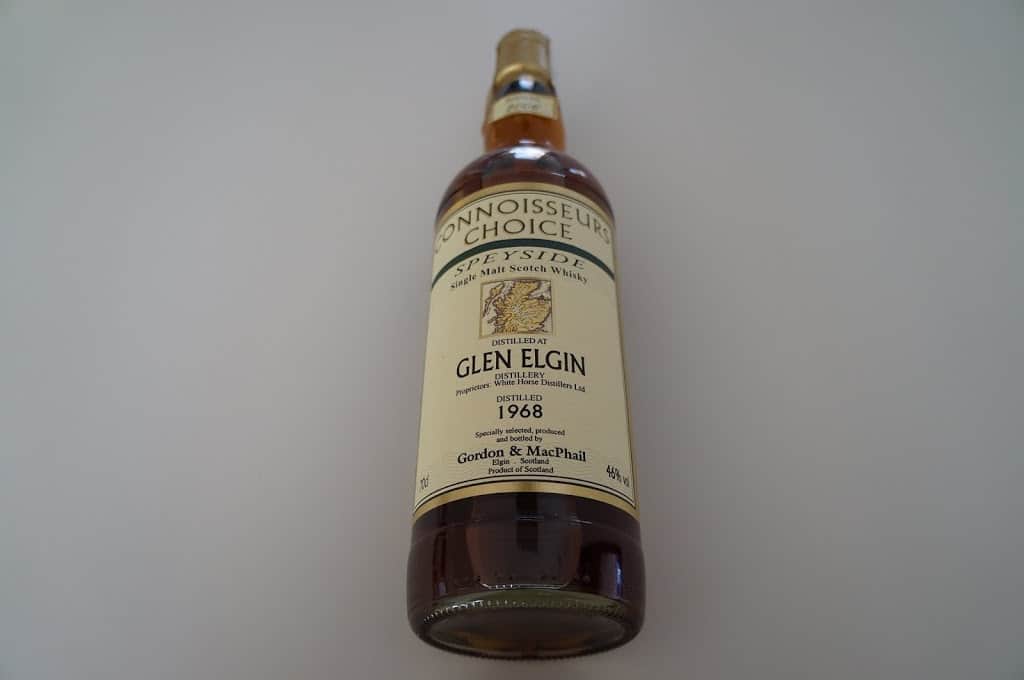 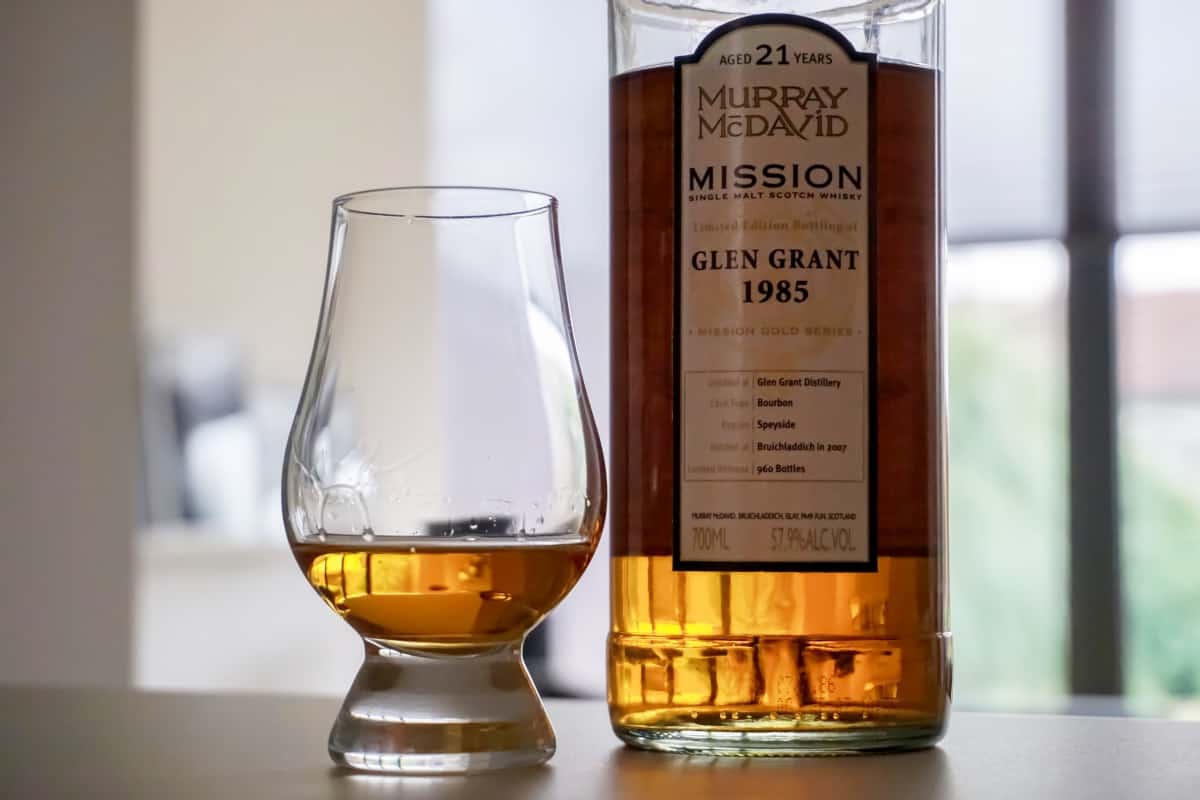