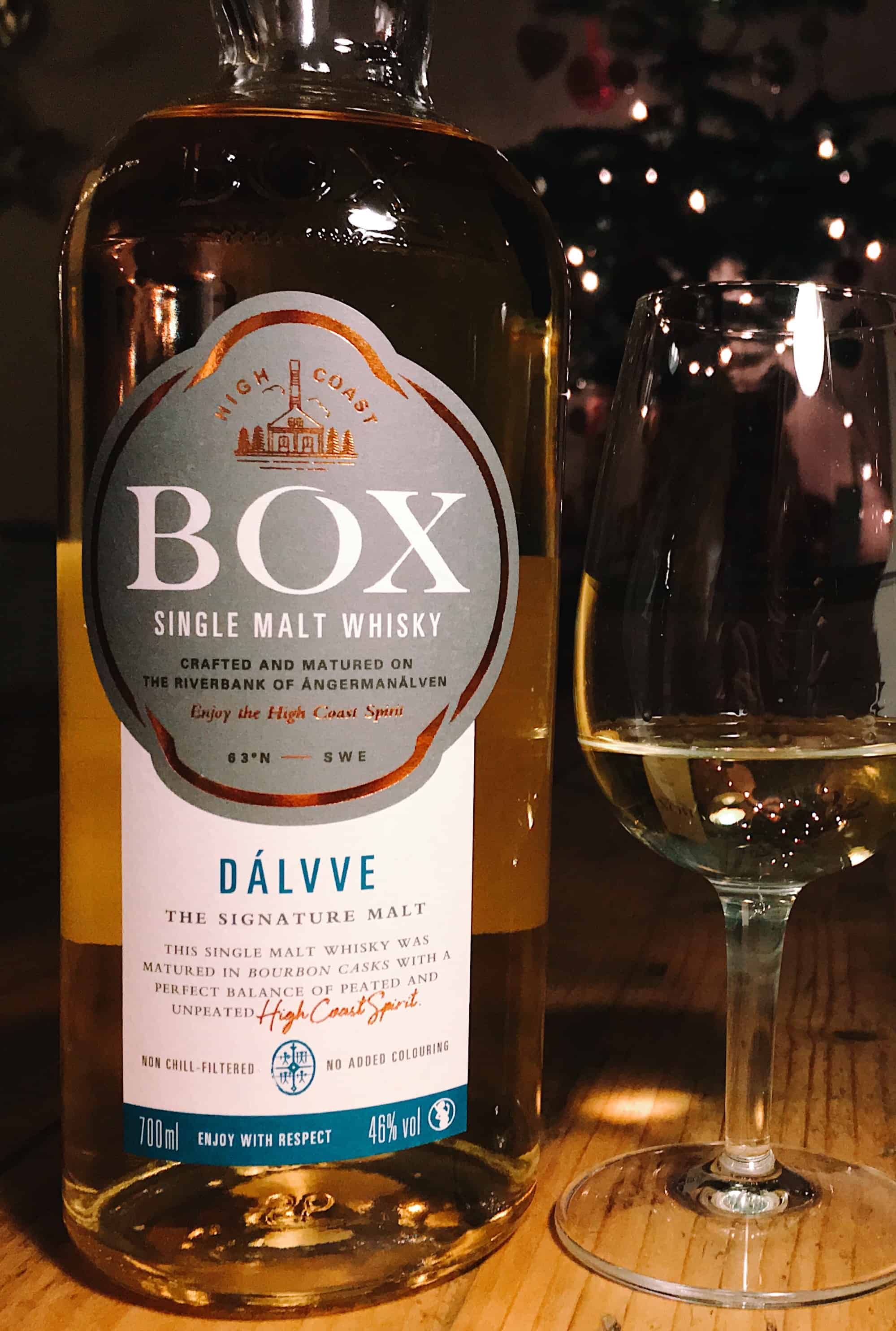 I’ll just get this out here: Swedish whisky is fantastic. I tasted quite a number of interesting drams last year from this country and, rather usefully, almost none of it was written up here on Malt. Most were actually as tastings for Whisky Magazine, where I also reviewed the same whisky that I’m reviewing today: Box Single Malt Dálvve.

This is actually Batch 002. Now that is a thing in and of itself: a statement that the people at Box Distillery only acknowledge there are variations between waves of their main releases, but that they welcome it. Differences are good things, to be celebrated. It is exceptionally dull to consciously create a vanilla product and pretend it’s going to be the same. Barley will change, year to year. Production will vary. Casks will do different things. And this is all good – best not to be fought against, best not to iron out the character, but to be accepted and used.

Box Distillery is located in a former sawmill (and disused power station) that stands on the shores of the Ångerman River in northern Sweden. I could waffle on for so long about the story of the distillery, but you can read that yourself on their website. It’s a relatively new distillery, producing its first spirit in December 2010. Box was the stand-out distillery for me in my tastings for Whisky Magazine, and I will likely discuss them more from different angles throughout the year. But the thing I want to focus on is the detail that they’re willing to share about their whiskies.

Just look at this bloody amazing resource of what goes into the whisky (taken in full from the website). I want every whisky geek to read this and tell me why she should accept anything less from a distillery.

Process water: From the Bålsjön lake, filtered through sand and coal filters.

Cooling water: From the Ångerman river

First cut of the run

Second cut of the run

The bourbon barrels (200 litres) was mainly delivered from Heaven Hill and Jack Daniels.

The bourbon casks (135 litres) are remade from bourbon barrels by Speyside Cooperage in Scotland,

On the 8th­­ ­– 9th of  December 2016 7 069 kg whisky with an average alcohol strength of 59,46 % was emptied into a vatting tank to marrying the cold winter spirit and increase the temperature before bottling

Alcohol strength was adjusted to predetermined 46 % ABV prior bottling.

Amazing isn’t it? No rubbish stories that hide the emptiness behind a brand. Just raw details.

Look at that huge fermentation time for instance – which says they’re interested in flavour above short-cuts to save time and money). The longer the fermentation, the more flavours we’ll get – to a point.

The attention to detail here is incredible. Ask 98% of Scotch distilleries for the same information and they’d simply shrug at you, or send you into an email chain with no return. This is, as you’ll note, also a young whisky. Is that a bad thing? Not for me. I want to know ages of whiskies purely to know what I’m drinking – but if you make good spirit, and you’re confident of what goes into the casks – because that’s the bit that matters every bit as the wood itself – then you can put young whisky out there and I’ll still be happy. (For example, you only have to look at Chichibu.)

Anyway, how does this young whisky taste? 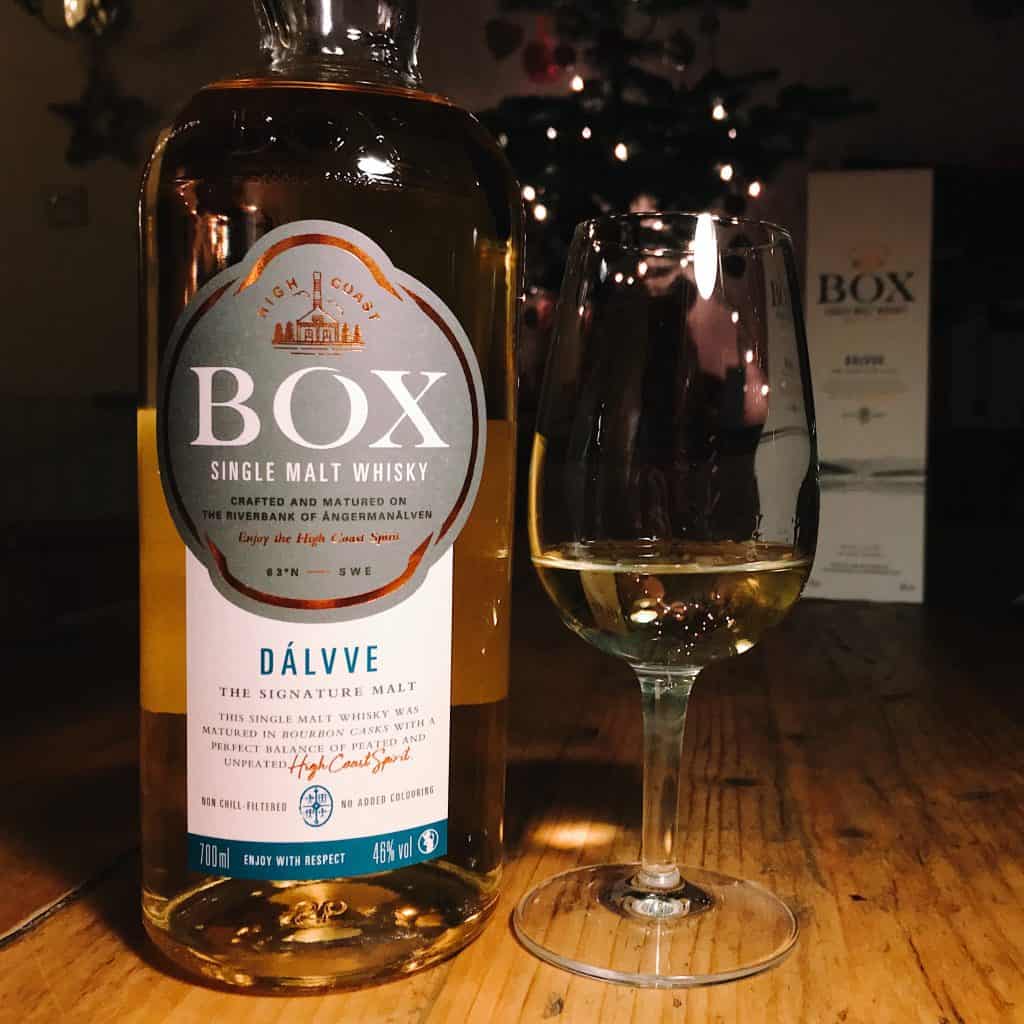 For £60, this is ace. Because it’s a young whisky, one can actually get an appreciation for the quality of the Box spirit – and they can be very proud of what they’ve created. It isn’t yet the most complex whisky (and it’s not even the best I’ve had from them – but it’s a great core range starting point to discuss).

Despite this being a young whisky – possibly even a work in progress – I’m still going to score it relatively highly, because we base things here on Malt on value as much as anything else. There are distilleries in Scotland releasing whiskies five times the age of this, which have lived in terrible casks and whose spirit was likely poorly produced. Box Distillery shows us all what can happen when you just make good spirit in the first place – this is a lightly peated dram, a gentle whisky to start the evening, but what’s present is really impressive. Not the best I’ve had from them, but very charming.

Box also shows up the rest of the whisky world in terms of transparency.

Note: Any commission-based links help with our hosting costs, and do not influence our reviews. 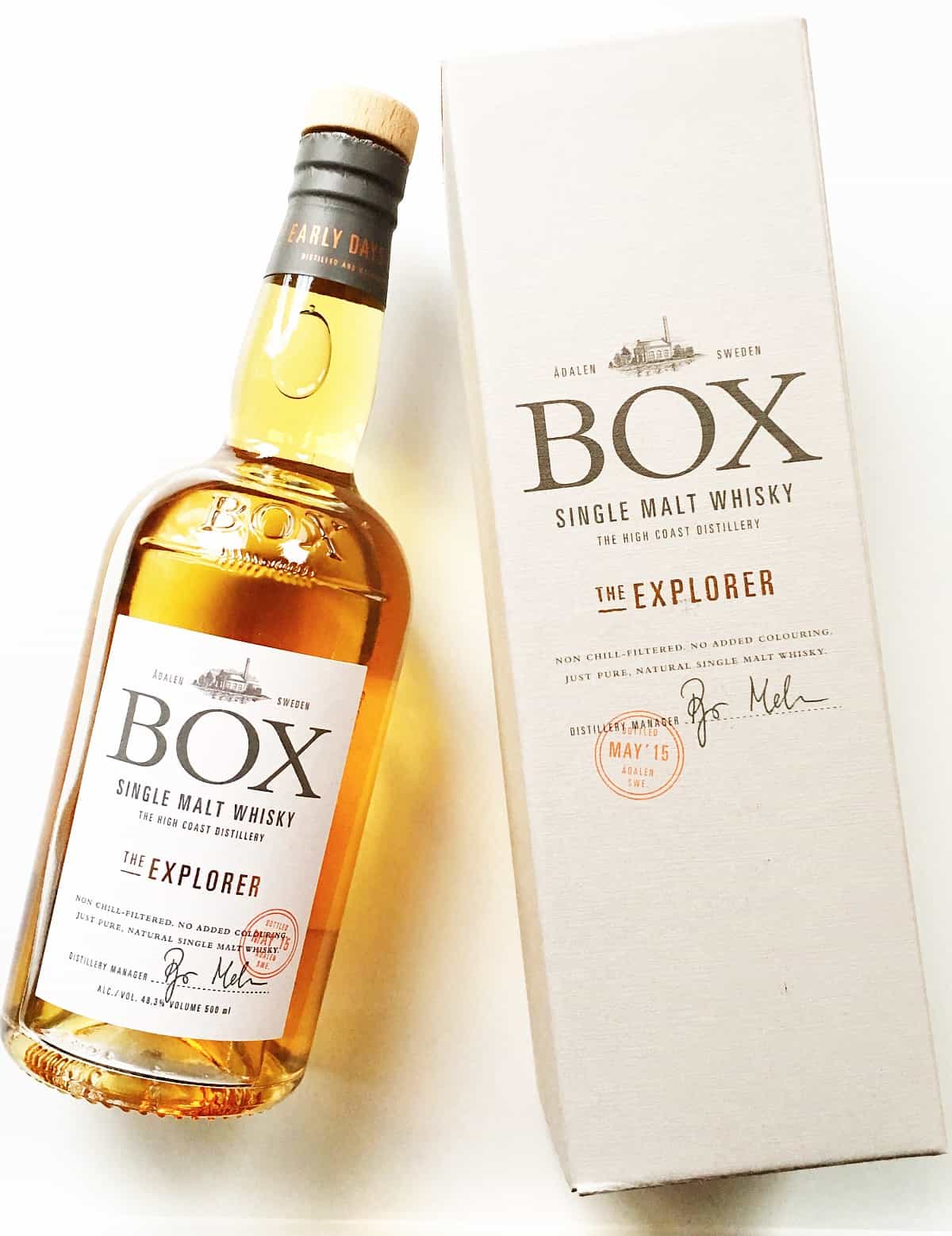