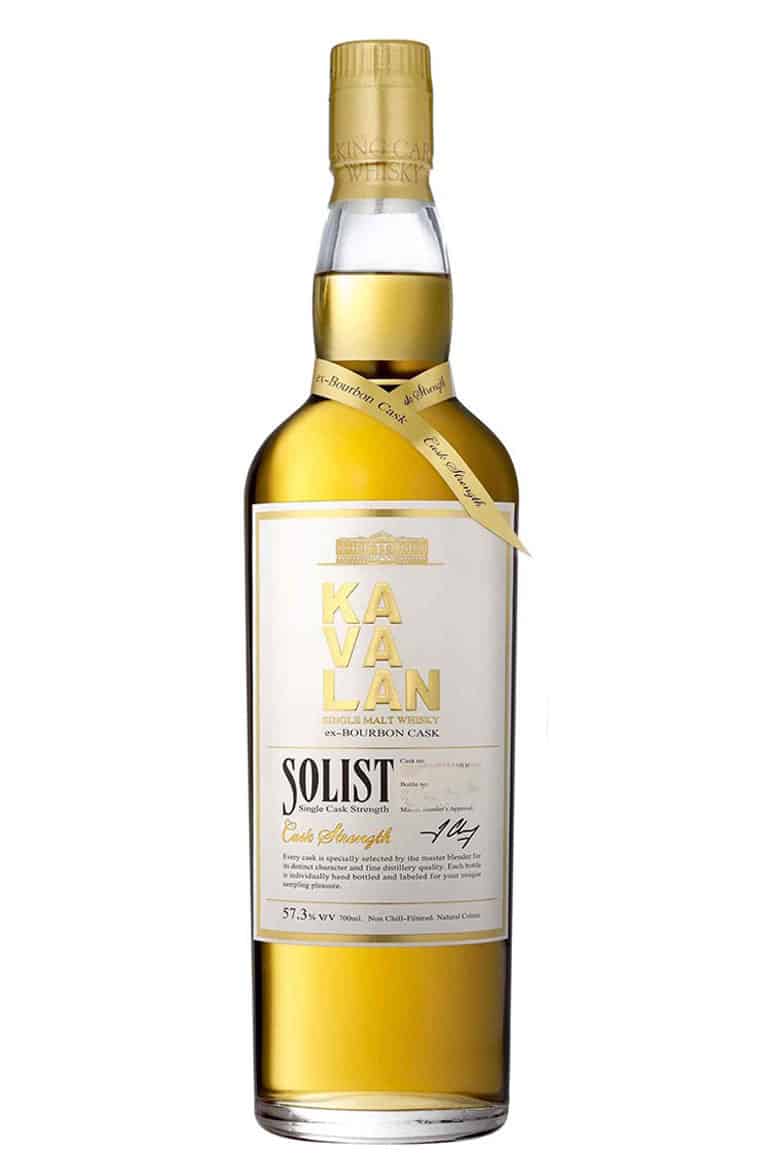 Kavalan was established in 2005 and is, therefore, Taiwan’s first whisky maker. The family-owned business was founded by Mr. Tien-Tsai Lee, owner of King Car Group. It has always been his dream to produce whisky, but it proved impossible. But things started to change in 2002, after Taiwan joined the WTO (World Trade Organization). This gave Mr. Tien-Tsai Lee the opportunity to finally realize his dream.

From then on it went all very fast, and so at the end of 2008 the distillery was opened to the public and their first whisky was released, the Kavalan Classic Single Malt. A year later, the first editions of their (now) world famous Solist series were released. This series, which contains single casks only, received quite a few awards over the years. It is their showpiece and it has gained popularity around the world quite quickly.

Nowadays Kavalan whisky is available in 60 countries and produced around 9 million litres of alcohol last year, which makes it one of the largest single malt distilleries in the world. Not bad for a distillery that has only been around for about 11 years.

In December last year, I visited the Kavalan distillery in Taiwan. A weird experience as there aren’t any tours, but you can walk around the distillery yourself. Well, it is more of a long corridor with glass on both sides so you can look at the production areas and the end you can catch a glimpse of one of the warehouses. It feels more like walking through a museum instead of a working distillery, and that was a bit disappointing to me. Nonetheless, it was nice to see how things work in a Taiwanese distillery. And on my way out I bought a couple of samples and one of these will be reviewed today here on Malt.

And that one is a sample of the Kavalan Solist ex-bourbon cask, bottled at 54% ABV. None of the Kavalan whiskies has an age statement, but it is never bottled before the whisky is at least 4 years old. You may think that this is very young, but if you convert it to Scottish whisky years you actually have a whisky from about 10 to 12 years old. 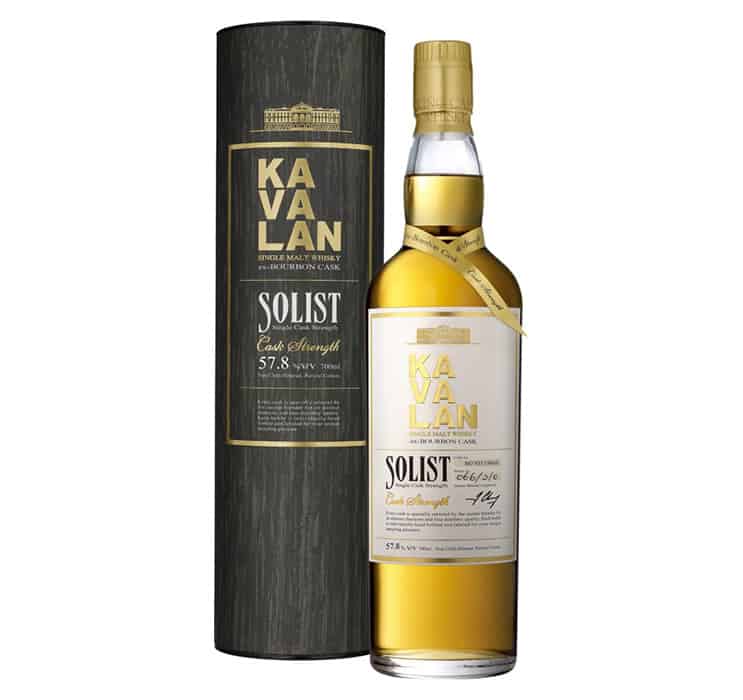 On the nose: Sweet and fruity. Tinned pineapples, tinned apricots, bananas, nectarines and a hint of citrus and grapefruit. A fair amount of vanilla. A few marshmallows and some icing sugar. Turkish delight. With water: More on the grapefruit and citrus aspects.

In the mouth: Overly sweet bananas, but more like the candy flavour. This leads to unripe bananas, followed by a hint of honey. Pink grapefruit. And some vanilla in the background. It ends with a fair amount of oak spices, a little bit too much if you ask me. But by adding water this is less. The finish is quite sweet again with tinned apricots and pineapples. It feels almost as thick as syrup.

It has an incredibly strong taste for a relatively young whisky. And like what I had with the Solist ex-sherry, it seems a bit overpowered by the cask. The finish seems a little too concentrated as well. Even with water, the flavours remain almost fully intact, but it helps with the removal of the oak spices. No, this isn’t really something for me.

Time for a Kavalan? Much like yourself I expect you’ve heard a great deal about this foreign distillery and in particular its limited sherry cask..