Prices of Scotch on the secondary market are still buoyant, but don’t worry this isn’t the latest shareholder report from Whisky Values ABC. Instead, we’re moving across the Atlantic for this review.

Whilst demand for Scotch still remains strong it’s easy to overlook the booming American whiskey market. There’s always been a degree of collectability around Scottish whiskies thanks to determined enthusiasts who built biblical collections of the stuff and the domestic demand for a good dram. Bourbon and co haven’t enjoyed the same desirability until more recently. Anyone that tried to obtain the Cadenhead Heaven Hill’s in recent years will have walked into the whirlpool of escalating prices. After all, there’s nothing better than adorning an Instagram photo of your SUV, luxury watch or firearm with an unopened bottle of desirable bourbon. Personally if you want to pay through the nose for a young whiskey that’s strictly limited then please go ahead. Ignore the stampeding herd and head off the beaten track I say.

This whiskey isn’t something I would purchase by choice. It actually represents the second mystery dram I was given by the San Francisco Whisky Club. You can read about the background to this magical mystery tour that commenced with my St Magdalene 1978 Waterloo review. Needless to say, I didn’t know what this dram was until discussing the experience afterwards. What was immediately obvious however was that it wasn’t Scotch. The aromas and flavours were more robust, pungent and uncouth. More tricky was to actually state what it was. In the end I thought it was likely to be a valuable or high-end bourbon such as Pappy Van Winkle. Almost right, instead it is a whiskey that was released in 2015 as a 17 year old – so an advanced statesman for the genre. A special one-off edition retailing originally for $70, this Colonel will now set you back around $700 if you fancy a bottle.

So what makes this so desirable as a watch holder or bonnet – sorry – hood ornament? The actual series itself called the E.H. Taylor collection debuted in 2011. The range is a homage to former O.F.C. distillery owner, Colonel Edmund Haynes Taylor Jr., regarded as 1 of the founding fathers of the bourbon industry today. What set the Colonel apart was his quest for quality, which relied upon the core whiskey ingredients plus the cask itself. Buffalo Trace as part of its salute to this forefather has annually released a specific expression to showcase an element of his approach.

It’s about time we went back to the E.H. Taylor range on Malt as the sole article we have dates from 2014 with a single barrel bourbon review. Arguably Mark’s shortest ever review.

The 2015 release we have here is dubbed the Cured Oak bottled at 100 proof. Yes, just what does this mean? Well, you’ll know barrel staves prior to use are traditionally cured outdoors for 6 months or thereabouts. For this release that’s been extended to 13 months which in theory should result in more robust and rich flavours from the wood. Remember fact fans that wood can impart 200 flavour compounds, or thereabouts. You’ll never get to experience all of these within a single dram, but through various techniques including curing or toasting, new characteristics are unleashed. Once the barrels were filled with spirit, they resided in warehouse C that was built during Taylor’s reign of ownership in 1881.

On the nose: a caressing arrival with cherry wood, a touch of menthol, raspberry and brown sugars mingle giving a maple syrup dynamic. Red liquorice, a hint of rose and an almost whiskey-like feel to this with its wood-driven sweetness. A freshly baked treacle sponge, sweet cinnamon and stewed plum. Water, on the whole, isn’t that beneficial, some fresh strawberries, agave oil, but little else in reality.

In the mouth: now I’m really confident this is an American whiskey. It has that dynamic thrust of a coarse vanilla, caramel and nuttiness that define the genre. Rubbed brass provides a metallic edge, more creamy toffee and a handful of gentle roasted coffee beans. The addition of water brings out a more rusty undertone

An interesting experience and well worth the 70 bucks it retailed for originally. The mad prices of today ensure that this bottle is now out of reach of your everyday bourbon enthusiasts and those seeking new whiskey references. I’m certainly glad for such a discovery and it underlines the fact that every little detail in the whiskey or whisky process adds to the final product.

My thanks once again to the San Francisco Whisky Club for the opportunity to experience this whiskey and the lead photograph. 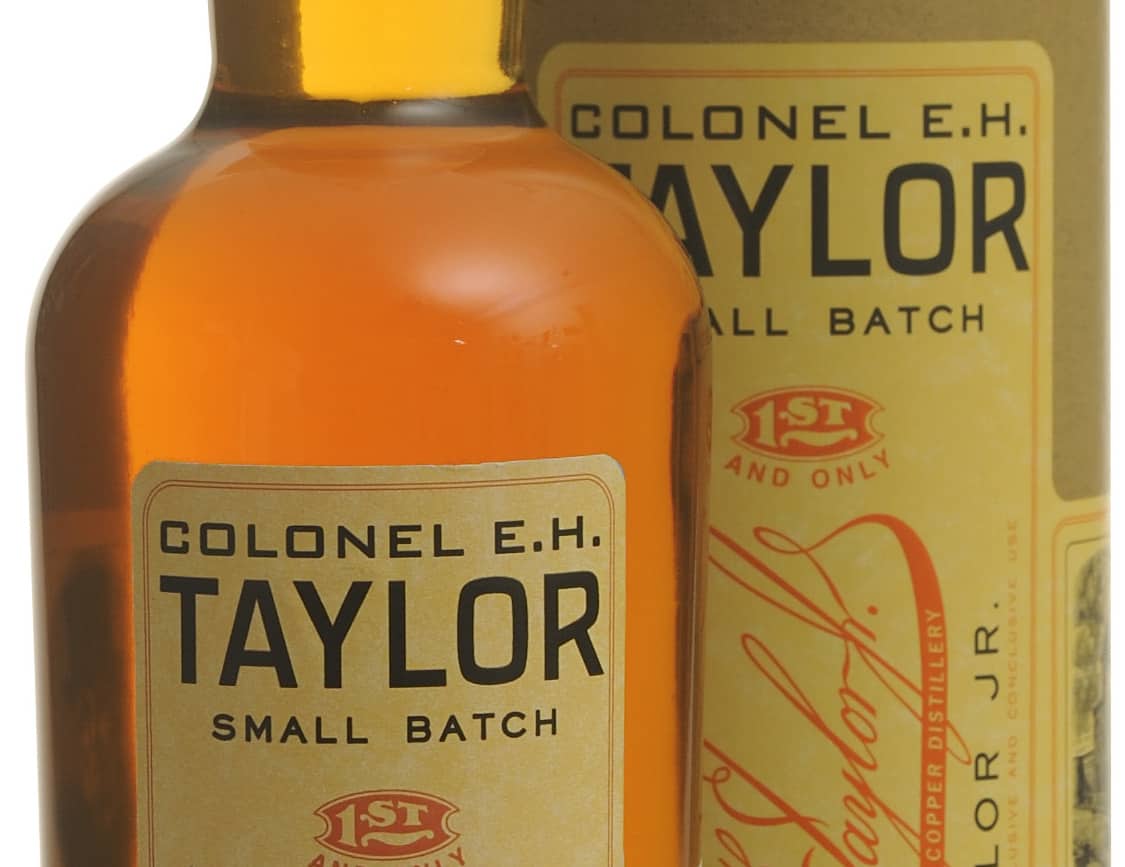