Hah, what do you write about when faced with Inchmoan? It’s a unique style of distillate produced at the Loch Lomond distillery as opposed to being its own physical entity with a history. Then it struck me that this should be about the peat.

Firstly, let’s drift back a couple of years to a rather luxurious whisky tasting. Sitting comfortably in a swanky Glasgow hotel that accounted for a large proportion of the ticket price. This was a pre-canteen buffet so the sense of disappointment had not arisen. Instead, gathered around the table was a complete of strangers from around the globe, united by a love of whisky.

A rather old 1960’s Laphroaig was the spark for a debate about peat. To a man and I’m sure woman as well – sadly there weren’t any present at our table – everyone lamented the current state of Laphroaig today. Going so far as to no longer purchase or follow the distillery to any great degree. The onslaught of whiskies that turn up the peat level to satisfy clientele who have a taste for the earthy muck is a fashionable thing. A couple of decades ago no one wanted Islay whiskies. Now the island is likely to sink under the weight of distilleries and maturing stock.

Tastes change and so does the peat. The majority of peated whiskies today offer that blast and quick hit. They can be ferocious, uncouth and rather shallow affairs. Ok, I’ll say something positive about Bruichladdich here so stop the press. They’ve shown through the Octomore range shows that peat can still display subtle charms even at robust levels with the same applying at times with Port Charlotte. The Europeans are getting in on the act and with the Smögen Barrique! showing the Scots that peat is more than turning up the level to a 9 and sticking it in a tired cask for a couple of years. However, the majority of peated whiskies are akin to sweeping up the decaying leaves, assorted garden foliage and matter from your lawn and then diving head first into the pile. Yes, it can be unpleasant, repugnant and messy. Beneath the peat window dressing what remains? In reality for a large proportion of peated whiskies today, very little it must be said. They are the Scottish equivalent of the leaning tower of whatever – it’s not just the No age Statement division nor the annual concept brigade that are responsible. Peat has spread everywhere and it’s all becoming a little dull.

Occasionally like yourselves I binge watch a series or a YouTube channel – note check out our resource page for some favourites. There are some entertaining offerings from the Vloggers out there yet things have become saturated and the medium is littered with reviews and peat marathons, or worst still bottle openings. It’s a sad reflection of today that we’re interested in seeing an uncorking and labelling it as an event. After all, the foil is removed and then if you’re lucky a satisfying pop follows… I’m no expert on YouTube or its rules, but recent changes seem to have sparked a gold rush in terms of content except much like the peat its all about quantity rather than quality. There are exceptions such as Aqvavitae that produce good, original and thought-provoking content so all hope is not lost. Medium aside, watching a recent run about peat it struck me the majority are youngsters under a decade in age. This means the peat will be at its most turbulent and vicious nature. Peat can be a great thing when its subtle or given time to mature and thereby step back from the headlines and interact with some much-needed character underneath.

Nowadays that only really transpires with age and therefore patience. The Campbeltown distilleries do a good job here. It’s not all about coastal bonfires. Older whiskies and in this I mean when they were distilled, offer more complexity with the peat. Oh yes, it’s still there making its mark but not by ramraiding your senses off the edge of a cliff. When I think about the great peated whiskies I’ve experienced note let’s not be elitist here several were youngsters yet didn’t smack your face with a smoked haddock. Laphroaig we know has a deep self-inflicted wound when it decided to enlarge its stills. That complex unbelievably oily spirit was washed away although according to the distillery marketing material nothing has changed in the last 200 years. Again, for many distilleries, it’s the scale of production, the small changes and efficiency gains, greater yielding crops etc that all combine to ensure peat isn’t what it once was.

All of this takes us to the whisky at hand. This Inchmoan has been given 25 years to mature before being bottled at an approachable 48.6% strength. Matured in ex-bourbon barrels, it’s heavily peated at 50ppm and the majority of the spirit comes from the Inchmurrin stills on site at the distillery with the addition of some the Loch Lomond pot still distillate for complexity. It’ll set you back around £200 which for an official bottling in today’s mad era seems like a fair price. Surely there must be something wrong with it then? Let’s find out.

On the nose: candy floss, lemon peel, orange and a touch of sea salt. You can feel the peat but it’s not forceful or in your face. Instead it’s elegant and mingling with a noticeable oily quality, linseed oil. Spent fireworks, stewed apples, a touch of petrol residue, lemon thyme and a waxy note. The peat is more earthy than coastal, giving body with the golden syrup, bacon fat, mint leaf, mango and a floral heather note.

In the mouth: refreshing, dynamic and flavoursome. The peat shows its power more so on the palate especially towards the end of the experience and the dried bark finish. A sweet peat in essence with a touch of the coast but mostly sugar based, pineapple cubes, honey and peanuts. Toffee popcorn follows, orange zest, gorse and waxed lemon. The peat endures as the prolonged finale.

This is such a great whisky that comes from a totally unexpected source – it’s fantastic when this happens. Delicious juice. Far too easy to drink, appreciate and become lost within its delights. Time to purchase a bottle as this will be a highlight no matter the year.

Lead image from The Whisky Exchange as is the commission link – such things don’t affect our views on whisky. This sample was bought from a bottle share collective. 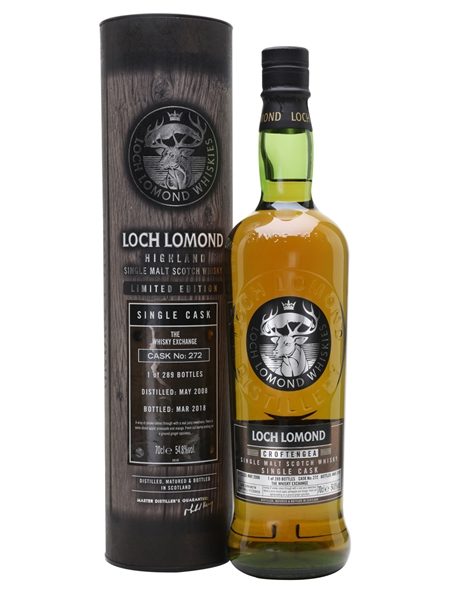 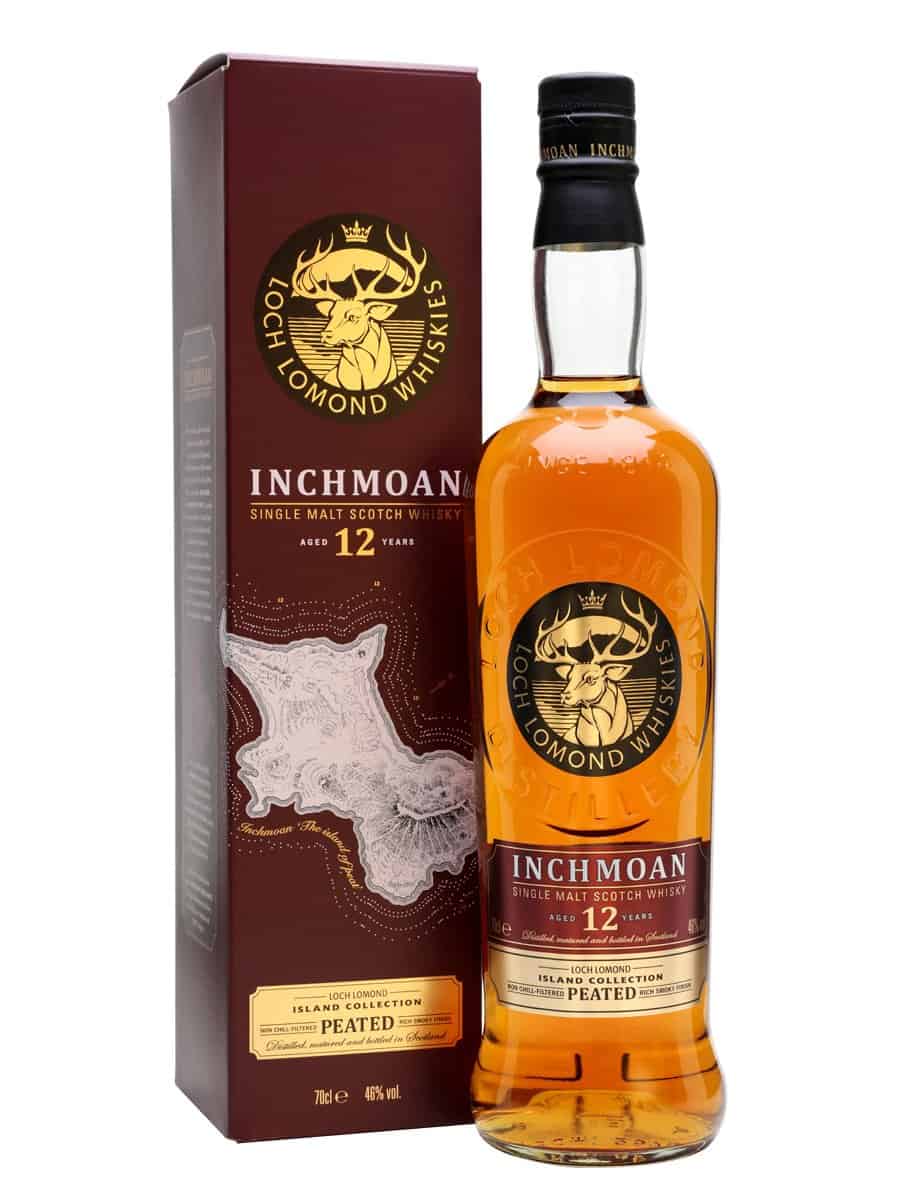